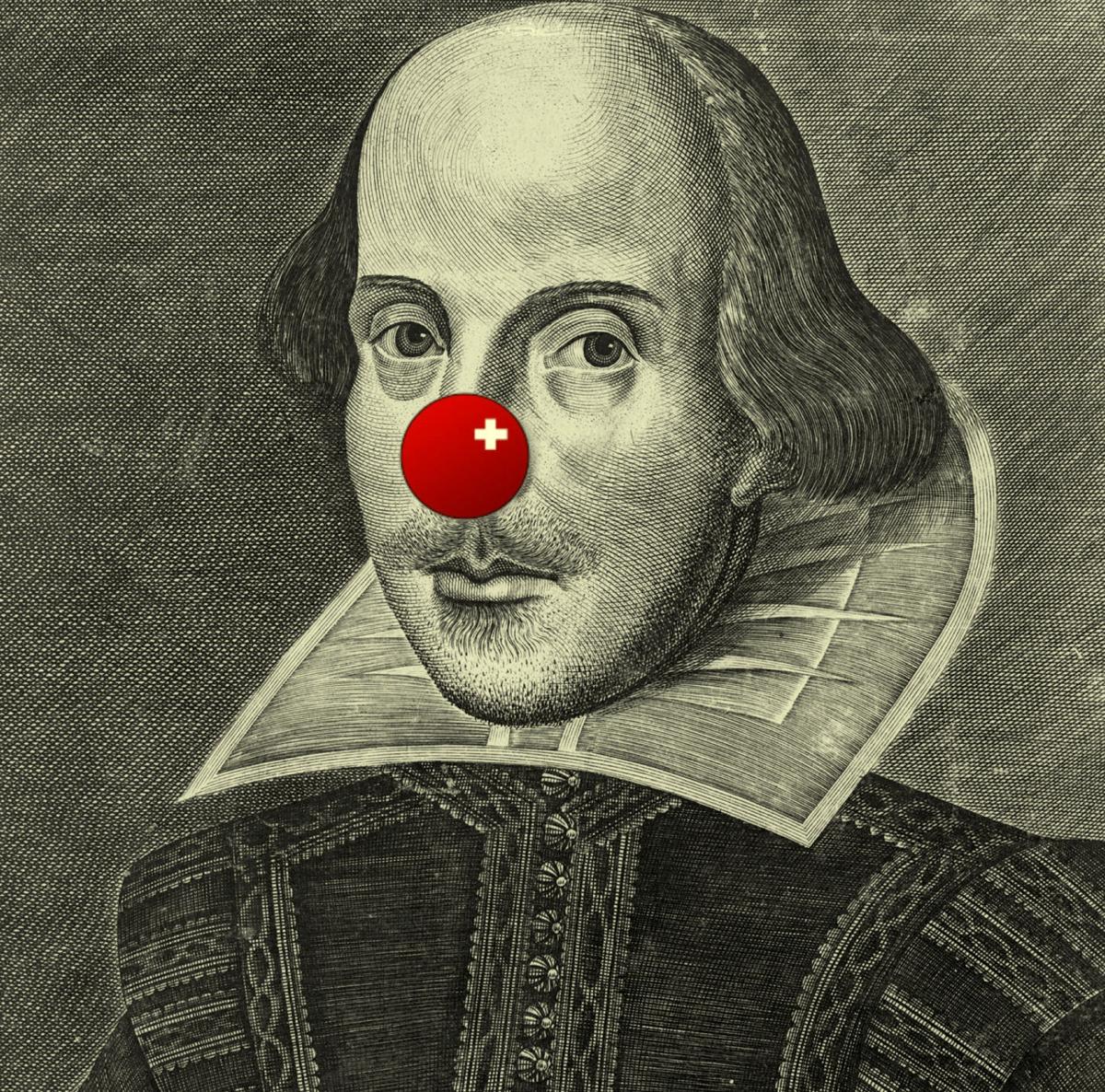 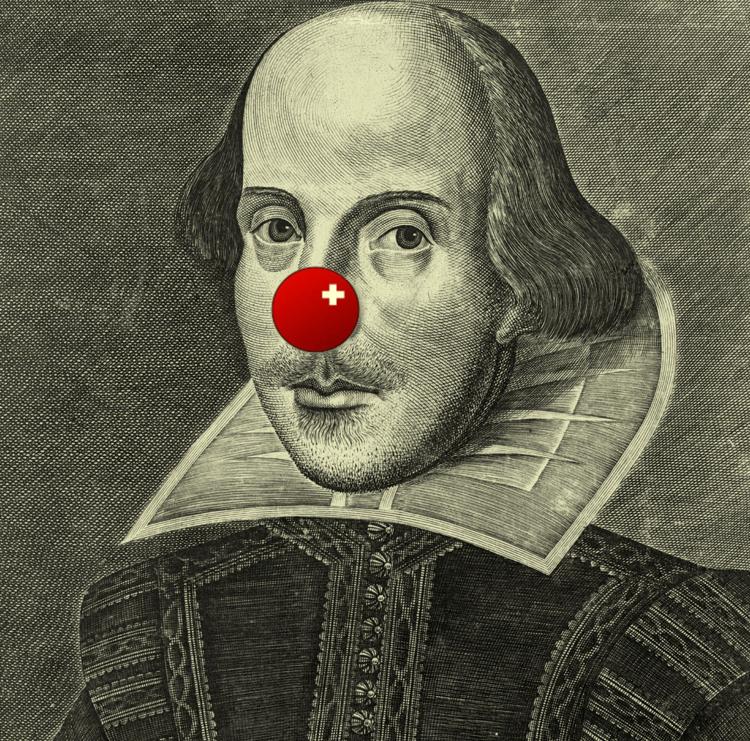 Three actors take on 37 Shakespeare plays in less than two hours in this irreverent romp by Adam Long, Daniel Singer and Jess Winfield.

Dorset – The Dorset Players has announced that a special production of “The Complete Works of William Shakespeare (abridged)” will open on the Dorset stage for a limited three performances beginning on Friday, Valentine’s Day, February 14th.   Three actors take on 37 Shakespeare plays in less than two hours in this irreverent romp by Adam Long, Daniel Singer and Jess Winfield.

Curtain time for “The Complete Works of William Shakespeare (abridged)” is at 7:30 p.m., February 14 and 15, and at 2:00 p.m., February 16.  The Players production is sponsored by the Inn at Manchester

For tickets and information visit the Players website at dorsetplayers.org, or call the boxoffice at 802-867-5777.

The Dorset Players, Inc., is a 501(c)(3) non-profit organization that owns the historic Dorset Playhouse and presents live theatre from October to May.  The Players is dedicated to fostering the arts in the community through theatrical presentations and to providing growth and educational opportunities for both children and adults through a variety of theatrical experiences.