MONTPELIER — Gov. Phil Scott has announced anyone aged 16 to 18 years old can sign up for the coronavirus vaccine Saturday.

The vaccine from Pfizer is the only one approved for those aged 16 to 18, while anyone older than 18 can get either Pfizer or Moderna.

At his regular Friday news conference, the governor said he made this change because getting kids back into school is a priority, and this helps accomplish that. Scott said he wanted to give this small population a chance to sign up for a vaccine appointment ahead of the Monday rush so they can have a more normal end to their school year and take part in end-of-year activities such as graduation.

Residents younger than 18 years old will need a parent or guardian to help them sign up.

Health Commissioner Dr. Mark Levine said high school students who get the vaccine should follow the same guidance as adults. Levine said if they are feeling symptoms after getting the vaccine, which could be caused by the vaccine or the virus, they should stay home.

Officials have decided to delay the use of the single-dose Johnson & Johnson vaccine for another week after a blood-clotting issue was discovered in six people out of over 7 million doses administered. The governor said he remains concerned about the pause, but he’s been told by the federal government they need another week to go over the data and they know what they are looking for, so he’s reassured. The pause isn’t expected to disrupt the governor’s goal of getting the state back to as close to normal as possible by July 4.

For those who already received the Johnson & Johnson vaccine, the health commissioner said they should contact their doctor if over the past three weeks they developed a severe headache, abdominal pain, leg pain or swelling or shortness of breath.

“If it’s been more than a month since you’ve been vaccinated, you most likely have passed the critical time for this side effect,” Levine said.

According to the state’s vaccine dashboard, 51% of the state’s eligible population has received at least one dose of the vaccine. Over 34% have been fully vaccinated. 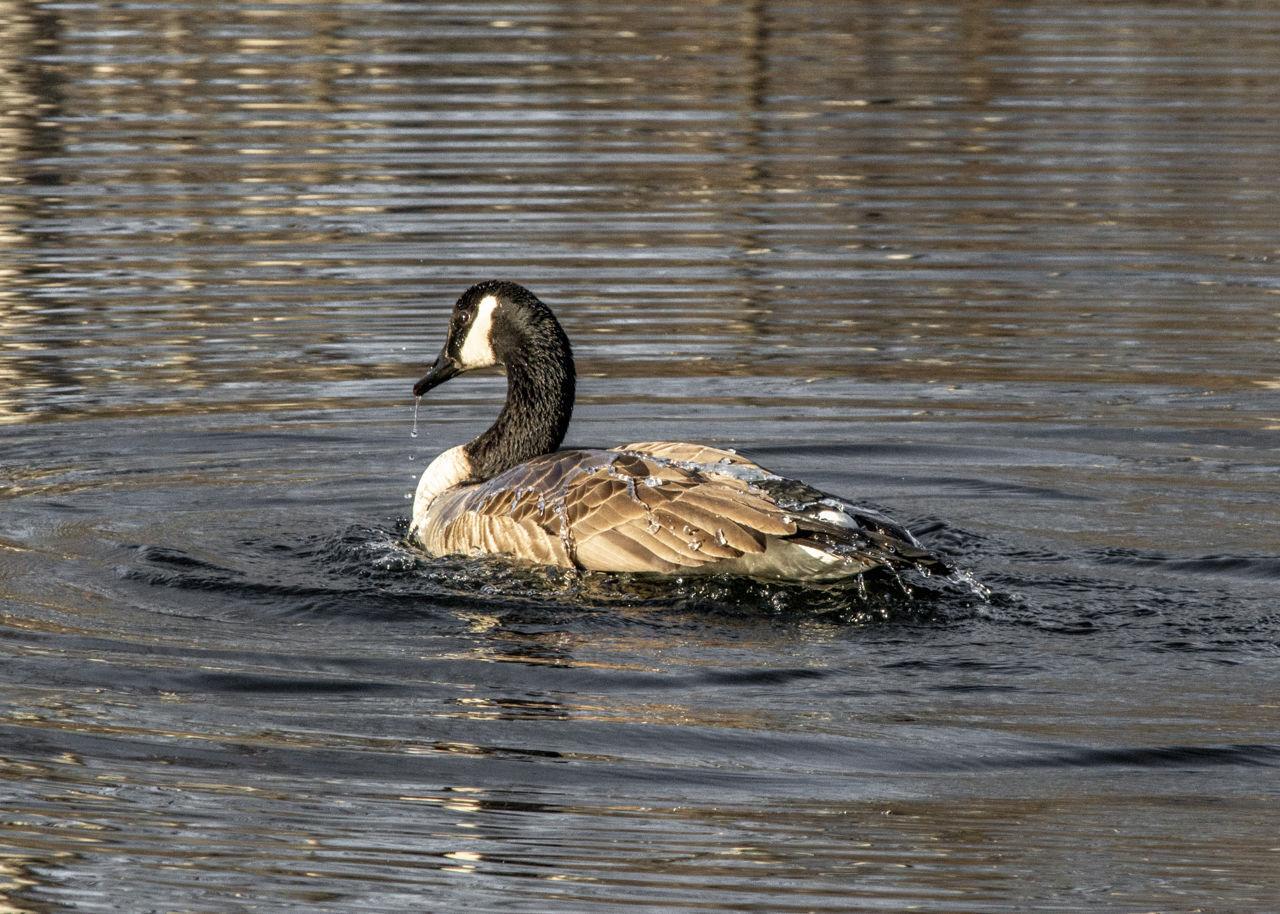 A Canada goose splashes water onto its feathers as it bathes in Lake Bomoseen.

WALLINGFORD — The town’s conservation commission is getting serious about bees.

“The Wallingford Conservation Commission started doing honey about five or six years ago,” said commission member Carol Macleod. “The first year was good. We got a harvest and sold locally through the Town Hall and some merchants within Wallingford. It went quickly, and I guess people were happy. The second year the same thing happened.”

Macleod said there wasn’t a harvest in the third year, and after that one of the hives was infested by wax moths.

“That means you can’t use the honey, and you need to burn the hive,” she said.

“We weren’t going to do it this year, either, and all of a sudden we discovered back in, I think October, that the one hive we had that was working was full of wild bees that had taken over the hive and were madly producing honey,” said Macleod. “We enlisted the help of a local bee person named Kevin Mullin, who was with us last Saturday as we started the extraction. He’s a great teacher and will be someone we’ll depend on for information as we learn what to do.”

The hives are at Stone Meadow, a former gravel pit turned park area next to the town transfer station on Waldo Lane.

Macleod said former commission chairman, Marc Pramuk, had been the commission’s go-to bee expert, and it had been he who’d come up with the idea to keep bees there.

The honey made by the wild bees — who didn’t survive the winter — is on sale at the Town Hall now. The building is open Monday through Thursday from 8 a.m. to 4 p.m. A 4-ounce jar is $5, 8-ounce jars are $10, and 16-ounce jars are $20. Macleod said the funds go to the commission to be used for beekeeping needs. If all of this batch sells, it will net $340, which will buy bees for this season and some equipment. What the commission has now it got second hand, and it could really use a honey extractor.

“I had honey all over myself, all over the kitchen floor, and I think it would be nicer if it wasn’t quite so messy,” she said.

Mullin said Friday that beekeeping is fun, rewarding work, but he stressed there’s a difference between beekeeping and bee-having. For a beekeeper, there’s always something to be done with one’s bees, except in the month of February.

“I’m anxious to help out any way I can,” he said. “And in the process, I’m hoping some of the school children could come over and learn some things because young people that take to beekeeping stay with it.”

He’ll work with his grandchildren in Arlington on a beekeeping project this summer. They range in age from 4 to 23.

“I think what’s going to happen from here on out is, that’s going to be a growing thing,” he said of the Stone Meadow hives. “Usually, the first year you put a hive in you take very little honey. Next year, I expect not only will there be a lot of honey, but what we’ll do is, we’ll split the hive in two because the hive will make more queens next spring, and then, the following spring, we’ll split those in two.”

Four hives should be a good number for a while. He said the hives there now are marked and protected by an electric fence. Bees don’t bother people unless people get close to their hives. Their main interest is in pollen.

He said the wild bees that didn’t make it through the winter likely died as a result of an error made with the hives that didn’t let them escape. The hive that was hit by wax moths will need to be burned.

The moths lay eggs in the hives. Once the larvae hatch they eat the bee’s wax, which holds the honey and protects the bee larvae.

“That’s a pretty brutal and quick end,” Mullin said. “Within a week, everything is dead and stinks foully, and it’s such a disastrous thing you burn everything involved with the hive.”

The moth eggs are extremely small, and burning the infested hives is the only sure way to destroy them, he said. What bees mostly have to worry about, though, is mites, but there are treatments for that.

The number came from the Vermont Ski Areas Association, and state officials said multiplying by seven would give the overall effect on the economy.

“I think we are just beginning to see what the long-term effects of the pandemic will be,” Vermont Commissioner of Tourism and Marketing Heather Pelham said. “We do expect economic recovery will take several years. I don’t think the economic impacts on our restaurants and innkeepers can be understated.”

While season pass holders got out more, paid skier visits were down roughly 40% through the end of February, according to VSAA president Molly Mahar. One skier at Pico on its final weekend quipped that it felt like skiing at his own private mountain.

While locals felt a lot less crowded on the mountains, they were not actually alone. Mahar acknowledged widespread doubts that the skiers who were coming to Vermont from out-of-state were complying with quarantine requirements.

“It was a difficult thing to enforce,” she said. “If I tell you I’ve quarantined, how do I prove that I have? The state chose not to put any penalties in place, and I don’t know how they would do it. ... I think it set up an unfortunate us-versus-them thing with Vermonters not wanting to see out-of-state people.”

Mahar said a number of people relocated to the area for the season, if not permanently, and season pass sales were up for many areas even if overall skier visits were down. She said the three peak weekends, which tend to coincide with family vacations, were off by 35% across the state.

In any case, Mahar said no resorts closed as result of COVID and there were no COVID outbreaks associated with Vermont ski resorts.

While COVID didn’t keep everyone away from the resorts, it did tend to keep them out of the lodges and restaurants and hotels. Mahar said lodging revenue was down by 60% and food and beverage revenue plummeted by 70%.

At Pico, tailgating became a common sight in the parking lot. Mahar said she was confident that however much fun visitors had with apres-ski grilling, most of them would be back in the lodges next season.

“It really is weather-dependent, and we do have some cold-weather days,” she said. “That’ll be interesting to see what does change in the long run, but I think people will still want to have their beer at the bar and a hot lunch, and get warm.”

DesLauriers said being one of the state’s smaller resorts worked out strongly in Bolton’s favor this year. She said roughly 70% of their visitors live within a 45-minute radius, so they did not take nearly the same hit as larger resorts more reliant on out-of-state and foreign visitors.

It was hard to get the larger resorts to discuss the season. Killington and Sugarbush did not respond to inquiries and Okemo responded with an email that offered no detail about the 2022-21 season but listed its pass prices for next year.

“Without a doubt, the pandemic has devastated the Vermont economy in so many ways, whether that’s businesses or the people who work for them,” said Betsy Bishop, president of the Vermont Chamber of Commerce. “I think as we are all looking forward to a time when we can return to a new normal, there are still going to be difficulties.”

A big part of that difficulty, according to Mahar, Bishop and Pelham, is debt. Just because a business is still running, they said, doesn’t mean they will come out of the pandemic unscathed.

“As we start to see the economy recover, what people don’t see is the amount of debt that’s been acquired in the last 13 months,” Bishop said. “That does not go away in a summer season. ... That’s going to take a very long time. ... Being open does not equal being profitable. I think there’s a long road to recovery.”

Mahar said a number of resorts are hoping the wedding season will be strong enough to at least begin to close the gap, and Pelham said the state is planning another $50 million in economic recovery grants. Bishop said there is one more challenge to be overcome though — an apparent labor shortage.

“If we don’t have our workers return to work, that will be a restraint on the recovery as well,” she said. “I would encourage people to get their vaccine and bring their patience when they go out to eat or go to a store. ... With a decreased workforce and the restaurant industry still having less than 100% capacity, I think demand may stretch our previous business model.”

The father of the Vermont State Decathlon Jerry Jasinski passed away this week. Those who knew him look back. B1 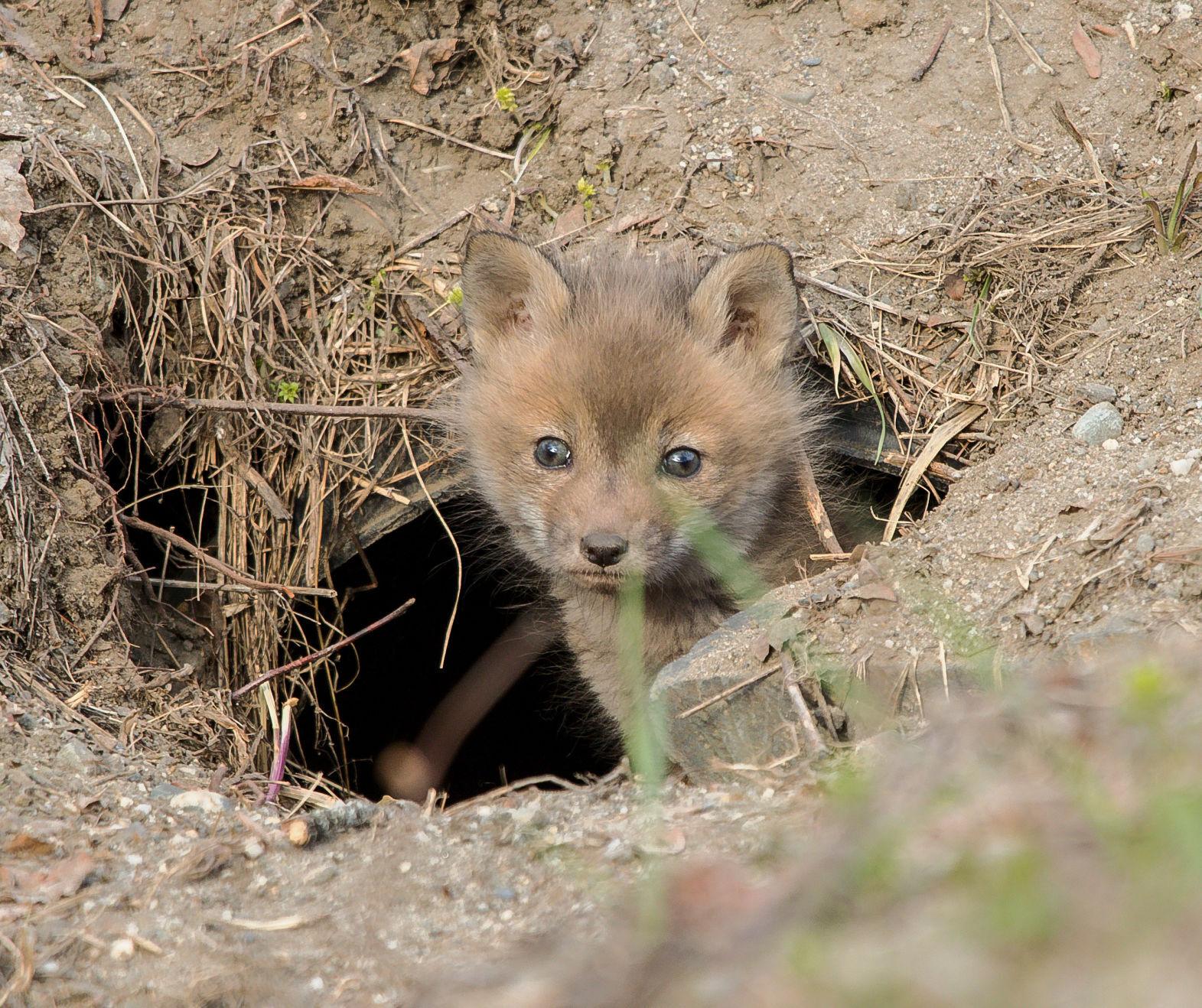 A fox kit in Middlesex recently. 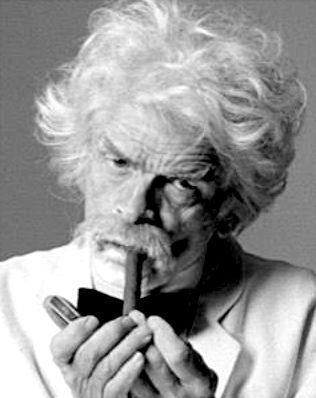