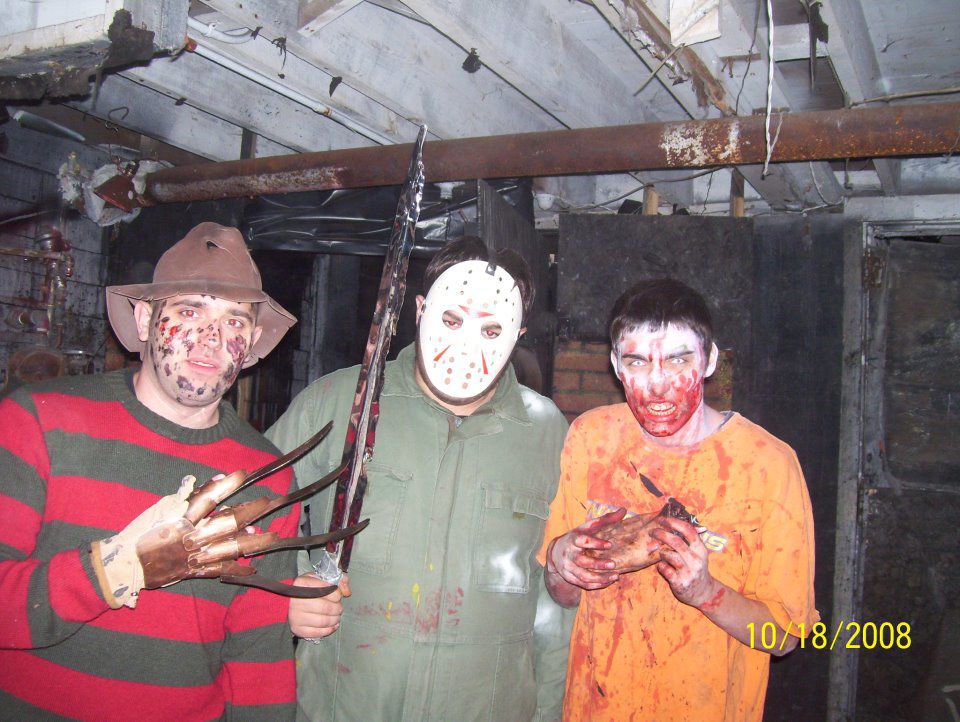 Volunteers dressed in costume for the Pittsford Haunted House in 2018. 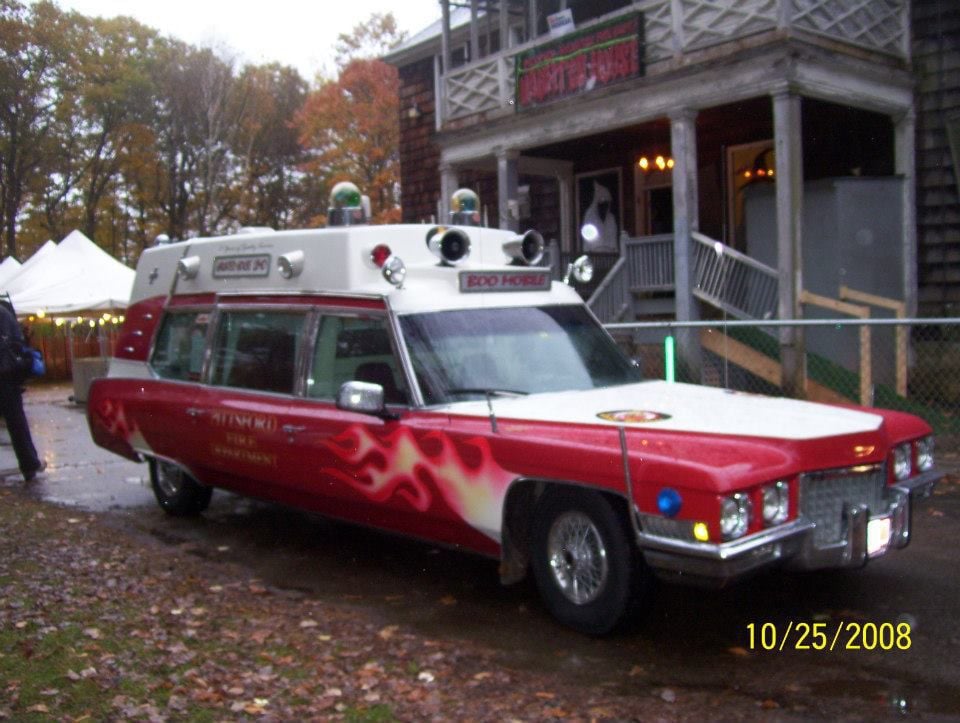 Boo Mobile parked out front of the Pittsford Haunted House in 2018.

Volunteers dressed in costume for the Pittsford Haunted House in 2018.

Boo Mobile parked out front of the Pittsford Haunted House in 2018.

It’s all about candy, costumes, and ghost stories this week with Halloween right around the corner. Here’s a handful of Halloween events around town for the whole family.

A tradition and favorite event for over 50 years, this year the Rutland Halloween Parade takes place Saturday, October 26 at 6:30 p.m.

There are typically around 60 entries every year, including marching units, bands from high schools, groups walking, and of course, floats in the parade which runs through all the downtown streets from Madison and Strongs to Wales and to West.

Fun fact: the Rutland parade is said to be the oldest in the country, and the event was covered by the Boston Globe years ago with the headline “Rutland’s halloween tradition is a treat.”

Renowned Vermont author Joseph Citro made a career out of telling spooky stories. He’s been writing books about the supernatural in New England for decades, and he’s returning to Phoenix Books just in time for Halloween to talk New England ghost stories, tonight, October 24 at 6:30 p.m.

Citro has written five books on supernatural themes, four of them based on actual New England history. A popular lecturer and teacher, his commentaries are heard regularly on public radio.

“One story that haunts me took place not far from my home in Windsor,” he said by email last Halloween. “I have thoroughly researched it, visited the site, and talked to the witnesses.”

The story takes place at the home of a local doctor that suddenly started to flood back in 1955. But no one could find where the water was coming from. “It just seemed to appear,” Citro said. “No one could determine its source.”

“In the first two days the family cleaned up thirteen buckets full,” Citro said. “According to a local newspaper, it even rained inside the house. Eventually (it) drove the family from their home. There was never a credible explanation.”

“An odd detail,” he added, “one that makes the whole story just a tad weirder — the physician’s name was Dr. Waterman.”

You’ve most likely seen the Boo Mobile riding around town in anticipation for another long-running Rutland-area tradition, The Pittsford Haunted House.

October 18 was opening night for the rain-or-shine event, even the hay ride to the house is covered, but it only runs one more weekend this year — Friday the 25th and Saturday the 26th starting at 6 p.m.

And Wilson Castle is hosting its 5th Annual Deadnberry Manor haunted tour of the mansion Friday, October 25 and Saturday, October 26 with Blackout nights Friday and Saturday, November 1 and 2, from 7 to 10 p.m. Tickets are $15 for Adults, $10 for children under 10, and can be the purchased at the castle the day of event at 2708 West Proctor Rd., Proctor. Visit the Facebook page for more information.