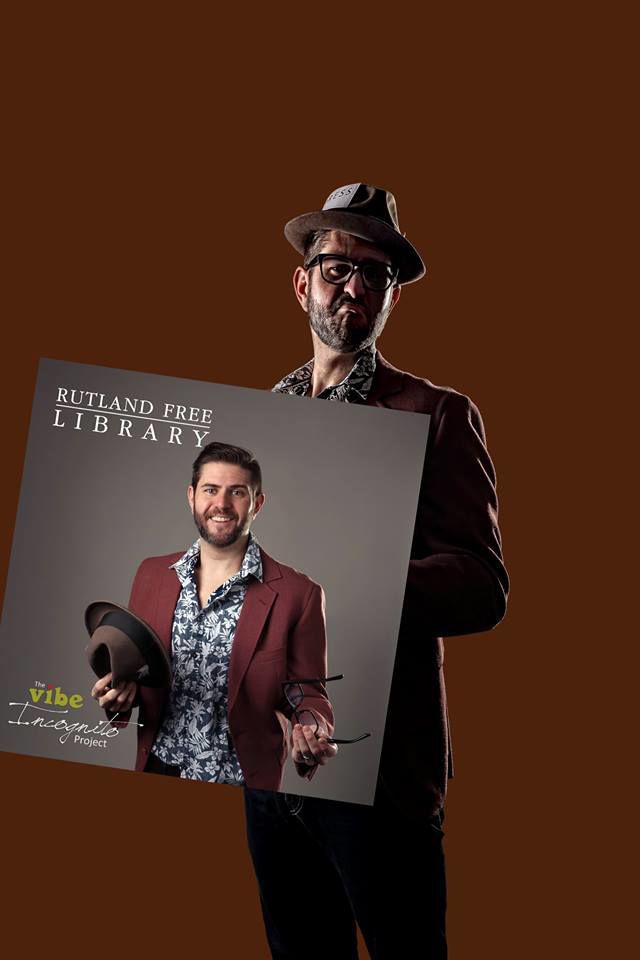 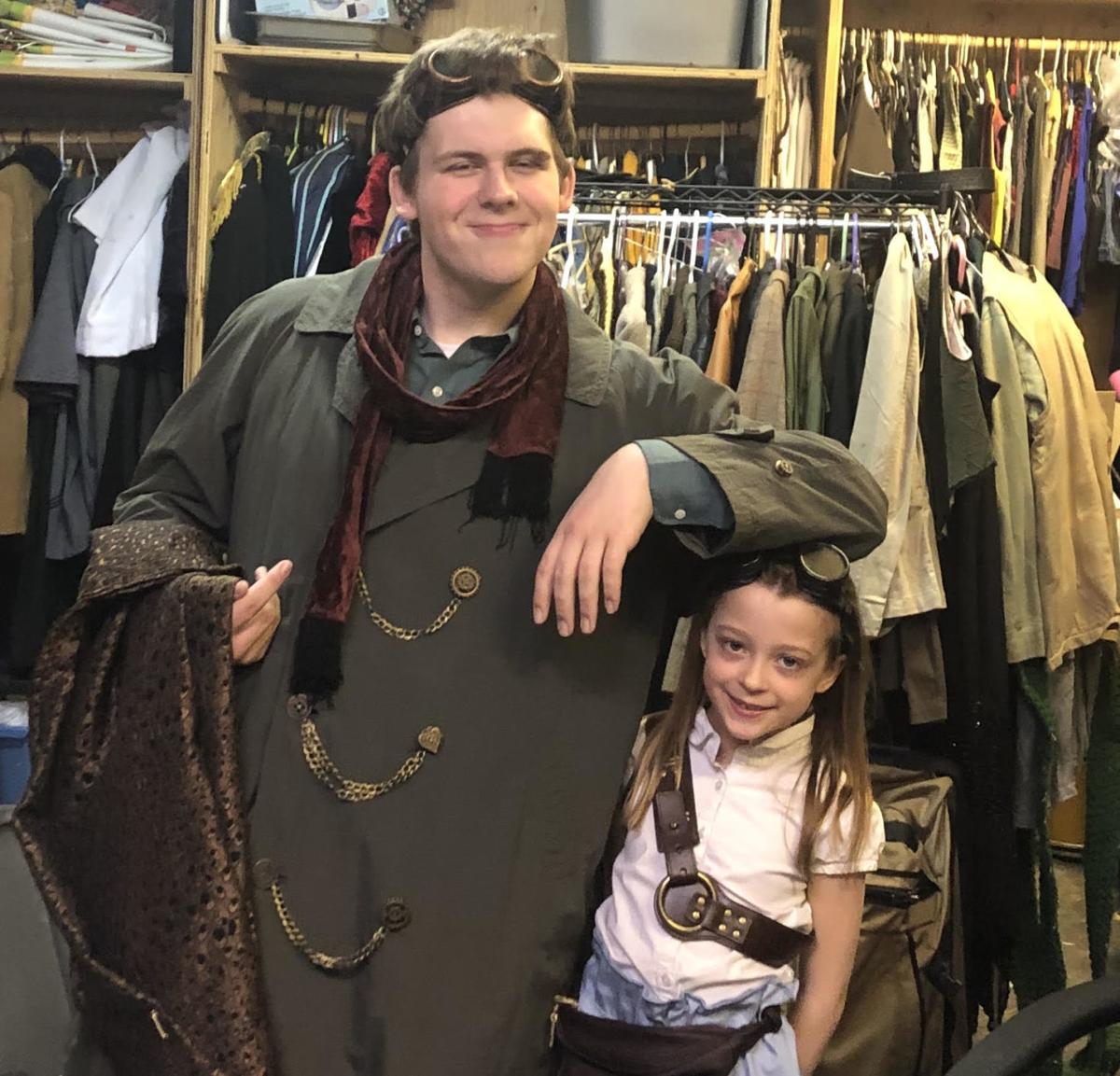 A creative twist on Alice in Wonderland, and a murder mystery at the library – one for the kids and one for the parents this week!

“We’re going to work on attitude,” Mikki Lane says at the Rutland High School theater during a recent rehearsal. She practices strutting across the stage with two students portraying flowers in Rutland Youth Theatre’s production of Alice in Wonderland Jr. opening Friday at 7 p.m. at the Paramount Theatre.

“This meeting is to work on character,” says 15-year-old Fiona Pol who plays one of the flowers, which are “sassy and mean” in this production.

A fast-paced take on the classic story, the show features updated songs from the Disney movie, and of course the White Rabbit and the Queen of Hearts. But Lane, the director, added another element.

“She’s always wanted to do something steampunk,” said stage manager Barb Lassen. “When Alice in Wonderland came up she saw it as the perfect fit.”

“Fits like a glove in my humble opinion,” Lane said. “Wonderland is basically a dream. I don’t want to give anything away, but it just fit to me because steampunk has this otherworldly look to it.”

If you aren’t familiar with steampunk, it’s what Lane, Lassen and the actors describe as a “Victorian industrial kind of look.” The set is being constructed in part by cutting out gears and machinery from cardboard, painted to look metal.

“It’s something fresh, something new,” Lane said. And that seeps into the actors and their characters; Lane references the 1988 cult movie “Heathers” as inspiration for the flowers.

“Sometimes I feel bad for Alice because we’re so mean,” Pol says and laughs a little.

But Lane says, “She knows it’s a character. And for Alice it’s her trajectory. She’s growing into young womanhood, and has been told by her sister to be this way, but she knows inherently that she’s a completely different person from her sister. For her to go through Wonderland and have all these characters help her along the way, whether it’s good or not, it’s information that helps her to finally be able to figure out who she is. We’ve all gone through it or will go through it.”

“There’s lots of fun in here,” Lane added. “Alice grows big and small in the show, so that’s a little tricky.”

When I ask if that’s done through scenery and props Lassen says, “You have to come see the show.”

Theft, fraud, and murder, with appetizers, live music, and prizes, this event is one for the parents but benefits families.

The Rutland Free Library is hosting a fun kind of fundraiser, “Murder by the Book,” a Clue-like murder-mystery with an array of local celebrities as suspects, 7 to 9 p.m. Friday. Guests are given clues to try to solve the case.

Library board member Jennifer Bagley thought up the idea, and with her flair for theater and years of experience in the drama department at Mount Saint Joseph Academy, she was the perfect person to lead the event.

“There are other murder mysteries around,” she said over coffee a few weeks ago. “But we have real people. I enlisted some former students that I knew had a little bit of drama in them.”

A police officer, a reporter, an attorney, and a former opera singer are some of the local “celebrities” participating, in full costume.

“It’s sort of in the spirit of Dancing with the Stars or the Wonderfeet Lip Sync,” Bagley said. “People have such a good time and it’s one of the things I love about this little town we live in.”

She says they are hoping for a turnout of about 100 people, and added, “If this works and it’s fun they’ll want to do it again.”