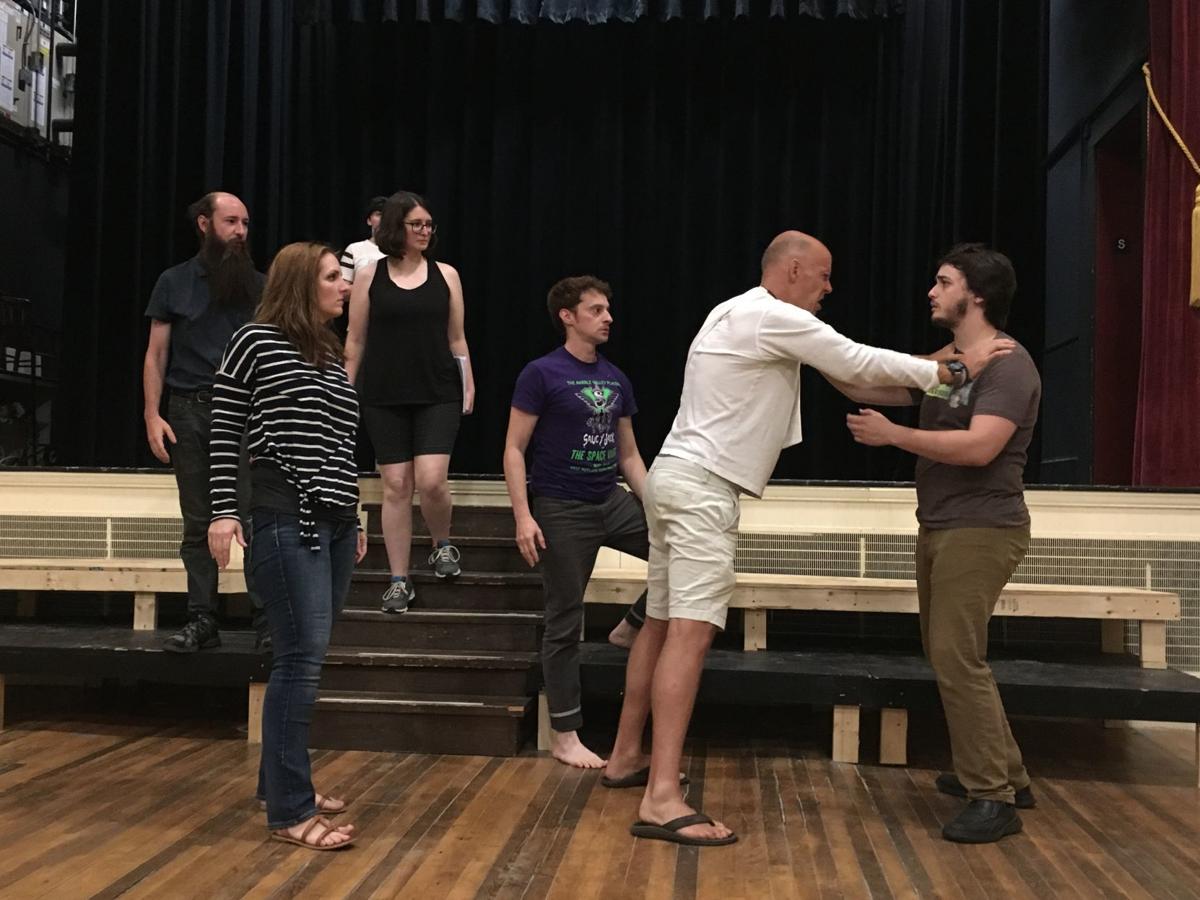 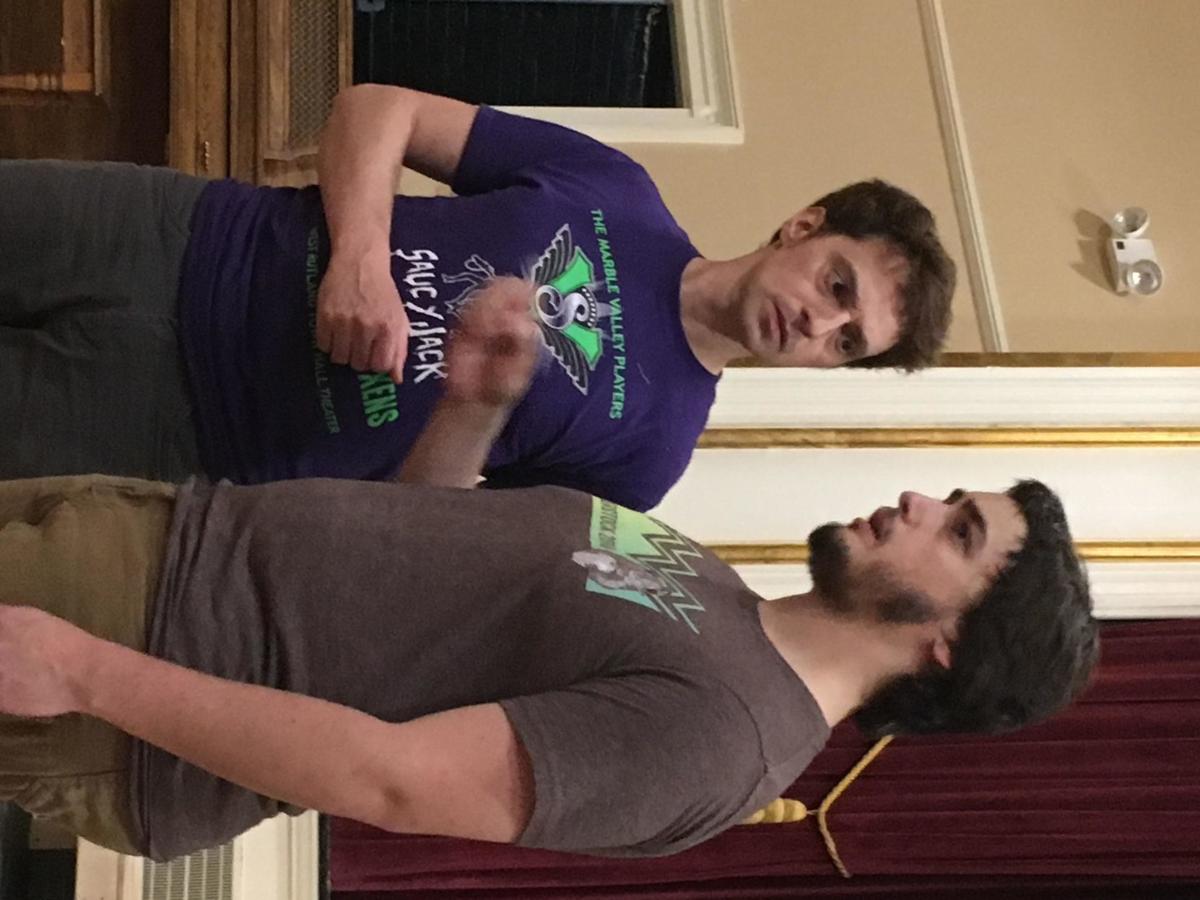 Take a couple of Shakespeare on Main Street veterans, add some seasoned community theater actors, a few newcomers, and a director with passion and clear vision, and you’ve got the Marble Valley Players’ upcoming production of “Julius Caesar.”

Whether you think you like Shakespeare or not, you’ll want to see this play.

“I think it’s going to be a fantastic sense of what Shakespeare is meant to be, along with what you can do with it,” said actor Evan Breault, who portrays Brutus.

And that goes for younger audiences, too. The classic story has some themes that warrant parental discretion, as it depicts the moral dilemma of Brutus and the conspiracy to murder Julius Caesar to prevent him from becoming dictator of Rome.

But Breault said, “It’s good to expose someone who’s young to Shakespeare. They may not get it at first, but maybe they’ll look back on it and see why it was important, or even in the moment be moved by it.”

“Just to expose them to Shakespeare and plant a little seed, maybe it will grow later,” added actor Sam Baker, who portrays Julius Caesar. “Like me, it took 50 years and finally germinated.”

“I went to some board meetings and made a presentation and now we’re here,” she said at a recent rehearsal. “I’m not taking any modern spin on it. It is set in Rome and fairly stripped down. I’ve been focusing on the language — people understanding what they’re saying and really being able to embody that to help do justice to the work.”

“Meg has this thought that if you step into a character as yourself, then it’s going to come out more genuine,” said actor Danielle McKeighan, who has multiple roles. “What people need to know going in is it’s not going to be hard to understand the show. Meg’s directing style makes it easier to understand.”

Kemble also added an element of fun and spontaneity to the production, in that the stage bleeds out into the audience to really use the space at West Rutland Town Hall. Actors dash through the aisles and descend from the stage to just a few feet away from the audience.

“It’s going to come together in a very interesting way,” Breault said. “We’ve got a lot of classic themes, a lot of new technical pieces, and it’s going to be minimalistic, but at the same time through the words and the acting, very grandiose.”

The Marble Valley Players will present Shakespeare’s “Julius Caesar” at 7 p.m. Friday, Aug. 2 and 3, and 2 p.m. Sunday, Aug. 4 at West Rutland Town Hall Theatre. Tickets are $12 at the door.