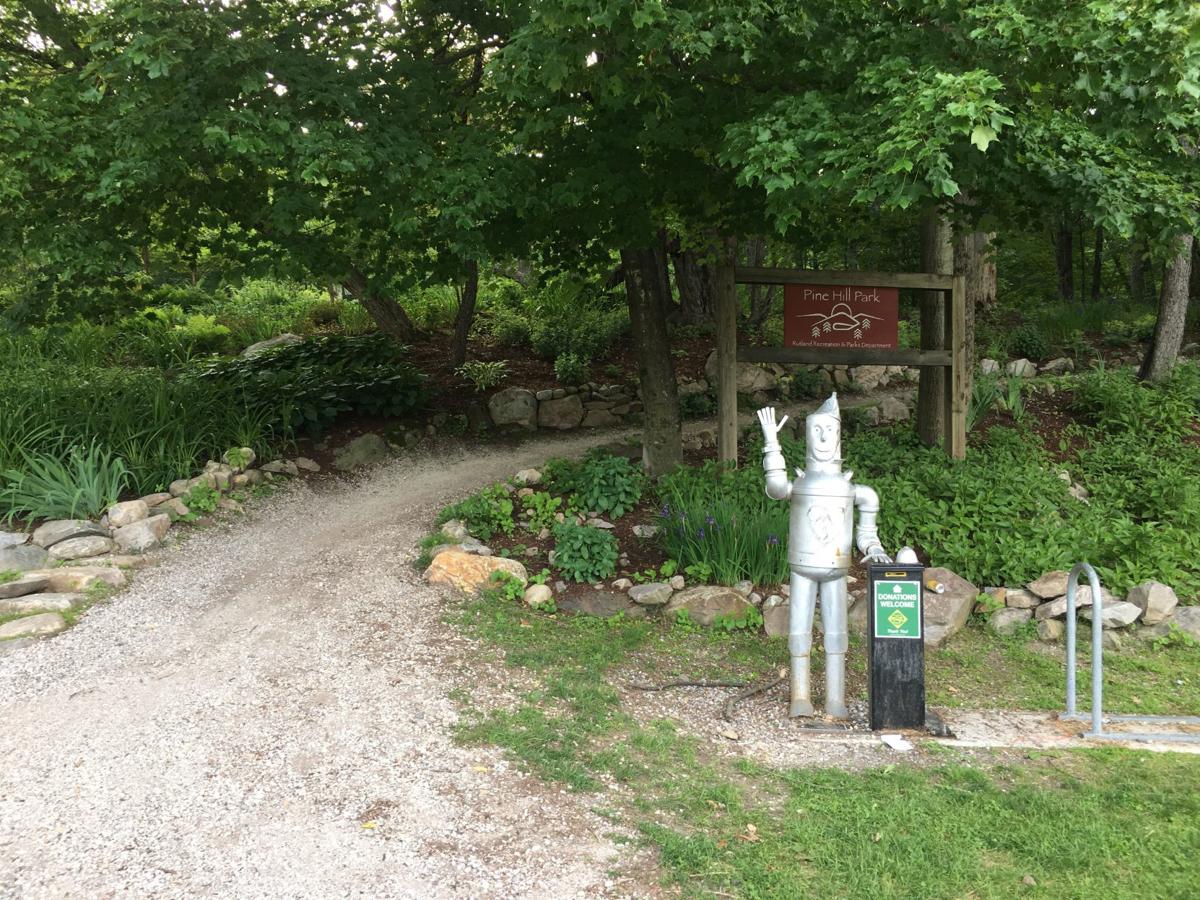 Come Alive Outside challenges Rutland-area families to get outdoors this summer. 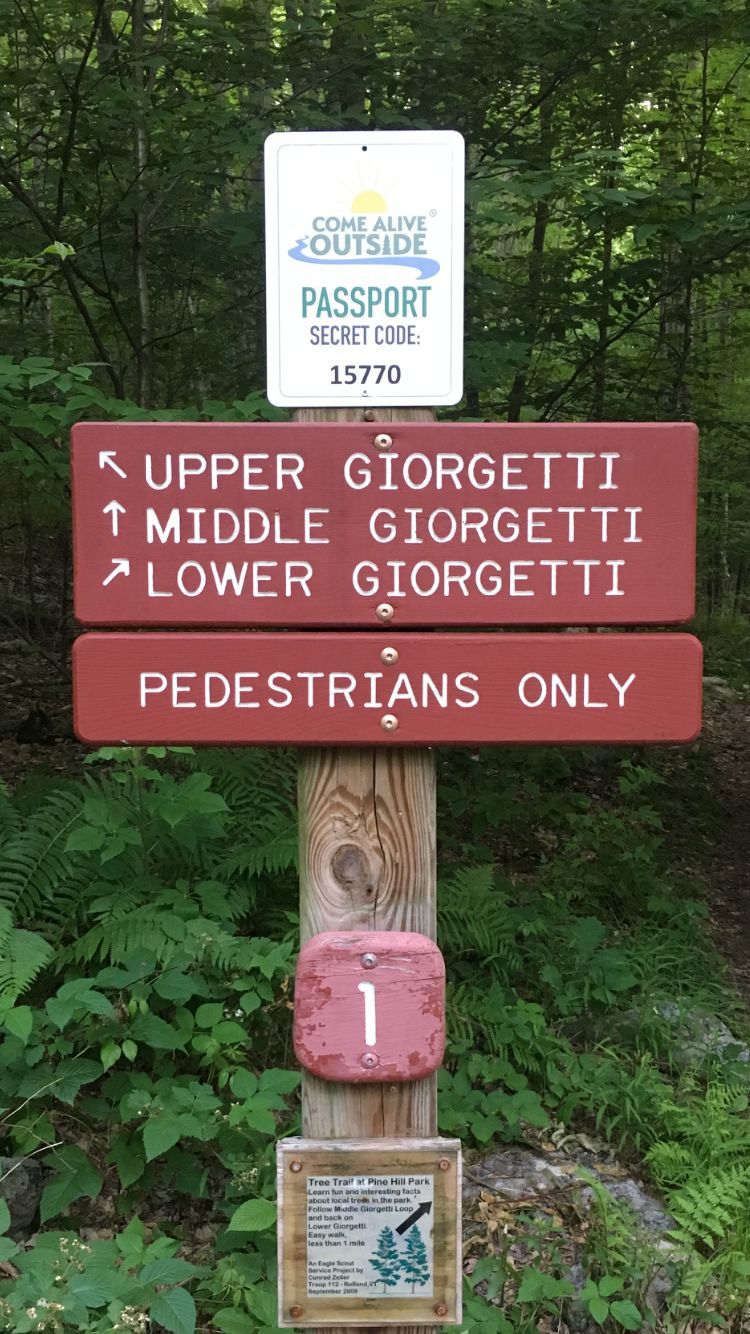 Come Alive Outside challenges Rutland-area families to get outdoors this summer.

Sometimes it’s hard to turn everything off and go outside, even in the summer, especially with the distraction of so much technology everywhere today. Come Alive Outside Founding Director Andy Paluch says it’s time to “be really intentional about counteracting that.”

Compared to the 1980s, both kids and adults spend half as much time outside as they did then, replaced by screen time. Paluch founded Come Alive Outside four years ago as a way to get people inspired to reconnect with nature.

“The phones we all carry are addictive,” Paluch said from his downtown office recently. “They’re powerful in terms of how our brains are getting hooked on them, and the impacts of that are pretty well known — becoming more sedentary and less active in general. (Our phones are) not going to go away or become less interesting, and the basis of what we’re trying to do is to design programs that get us hooked on going outside.”

About a month ago he had a group of elementary school kids and their parents at a conference table with him planning out one of the organization’s popular programs: the Summer Passport Series.

The Passports are small booklets that resemble travel passports, but instead of stamps from different countries, kids and adults use the space to write secret codes, which are posted in local parks. A collection of secret codes adds up to prizes — incentives to keep getting outside. The new passports went out before kids got out of school for the summer, to roughly 2600 families in Rutland County.

“The kids will be looking for these signs that have secret codes on them,” Paluch said. The codes change every week, to encourage people to keep going back. “The idea with the passports is hopefully it’s making families more physically active. It uses incentives to encourage people to be more active, and track their progress.”

Surveys at the end of previous programs showed that 86 percent of participants were more physically active, and 88 percent improved their mental well-being. And the great thing about the passports is it doesn’t cost anything.

“That was part of the goal,” Paluch said. “What can we do where there is no cost that’s getting people out in the community. Unfortunately, there is a financial barrier for a lot of outdoor recreation, (with expensive) gear, and that isn’t reasonable for a lot of folks.”

“If they complete and track their progress for 12 weeks then they’re earning a gift card,” Paluch added. “And our brains are more inclined to not want to miss a day because you’ve been tracking.”

You can pick up a passport anytime at any number of places around Rutland including the Wonderfeet Kids Museum. Once you accumulate 10 points in a passport, you can go to Wonderfeet and get a small prize. When the passports are turned in at the end of the program, a grand prize is drawn for a gift certificate to Dick’s Sporting Goods. But the best benefit?

“When you’re out in the woods walking, your senses are engaged in the natural world,” Paluch said. “For your brain, it’s the opposite of scrolling and clicking.”