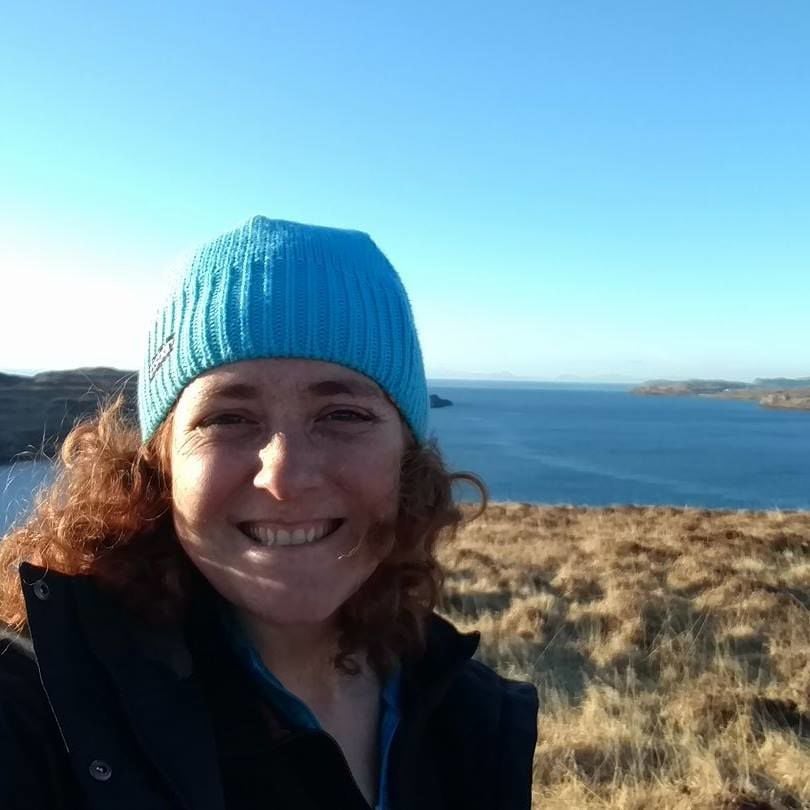 Bethany Bosch Oprendek will talk and present a video about her 2014 swimming of the English Channel Nov. 19 at the Rutland Free Library. 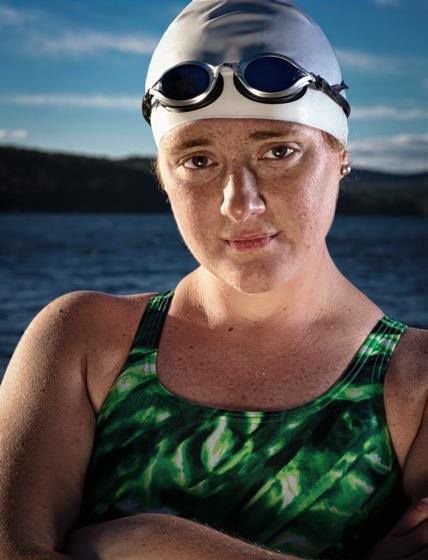 Bethany Bosch Oprendek will talk and present a video about her 2014 swimming of the English Channel Nov. 19 at the Rutland Free Library.

In 2014, a young woman from Wallingford pulled off what, at the time, fewer than 500 women in the world had ever done: She swam the English Channel.

Vermonter Bethany Bosch Oprendek achieved that feat five years ago, and she’s visiting the Rutland Free Library at 10 Court Street at 6:30 p.m. Tuesday, Nov. 19 to present a talk about it, along with a short video, and answer questions.

“I always had an adventurous spirit as a kid and it was on my list of things to do in my life,” Oprendek told Vermont Sports in an interview just after the event took place. “I don’t think I always thought it was possible, but it was always a dream.”

“There are a lot of people who helped me train,” Oprendek said. That included renowned water polo goalie and distance swimmer Ned Denison, whose swimming camp involves frigid water and stinging jellyfish.

“I arrived in Dover on Aug. 27, and I wasn’t supposed to swim until Sept. 1,” Oprendek recalled. “But they had an opening early and I jumped on it. I didn’t know I was going to go until 9 p.m. the night before. We had to be down in the marina at 9:30 in the morning and then we started the swim at 11.”

“Lots of people — even over there — had never met someone who had swum the channel,” she added. “But … there’s a close-knit community; everyone was very excited for me.”

Oprendek said the hardest part was fighting the tide during the 22-mile swim, but she weathered other challenges, too.

“For the last seven hours of the swim, I was really sick,” she said. “I was vomiting and having a hard time keeping anything down. It’s hard, but you don’t ever think about stopping. You think that this is what you bargained for.”

But Oprendek had help. A crew of some half dozen people was with her, and during the stops every 30 minutes they would feed her and make sure she wasn’t hypothermic.

“They made signs that they would hold over the side of the boat that I could read while I was swimming so I could be encouraged,” she said. “I didn’t want to know where I was in the channel because you never can really tell how far you are. They were very respectful of that and I didn’t know how far I was from shore until they told me, “Hey, you’re only three-quarters of a mile from shore.” And I was like, “Really? I’m going to make it?” and they said, “Yes! Yes, you really are!”