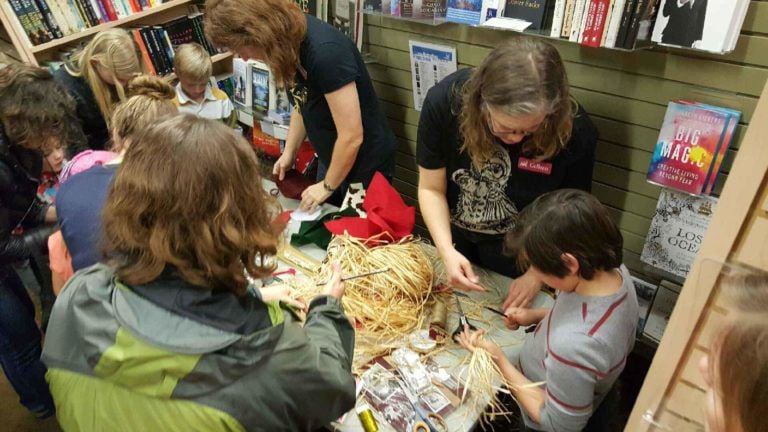 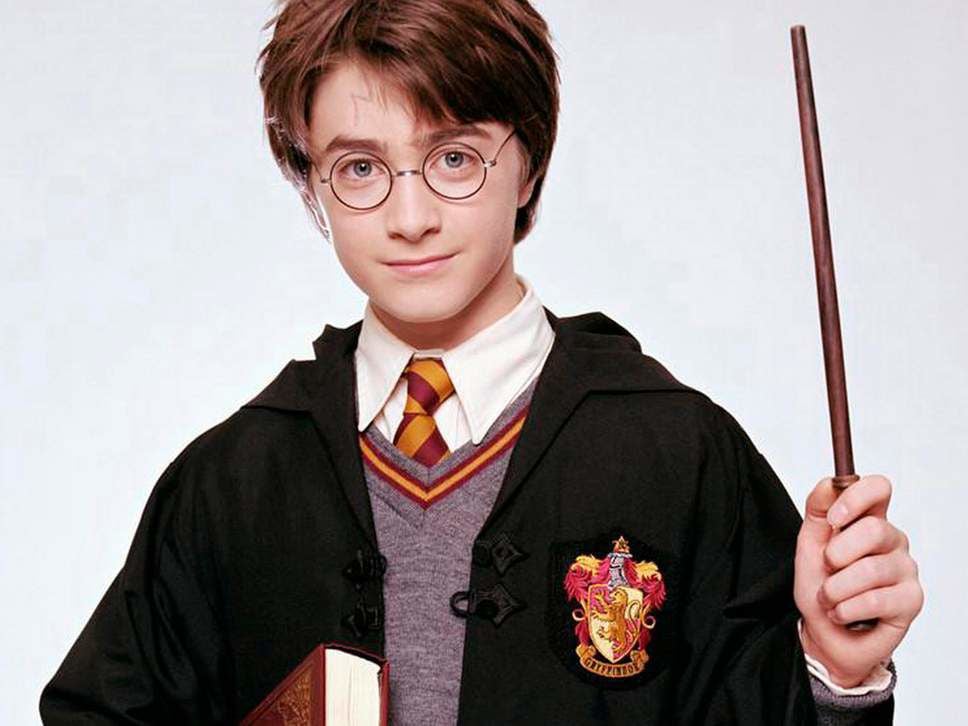 What is it about the Harry Potter books that won over millions of fans and continues to be so popular more than 20 years after the first book came out? It could be any number of reasons.

Two staffers at Phoenix Books Rutland named the magic, the magical creatures, the details and the mythology as some of the reasons. But Harry himself is an inspiration, too.

“He has to face a lot of challenges along the way,” said staffer Michele Farrington. “He has to battle things he wasn’t expecting, but he finds a sense of place and where he belongs, and with a community that he can identify with and that welcome him.”

“In Essex the first year we had it, we were inundated with people,” said Colleen Shipman, Phoenix Books general manager. “It was much bigger than we thought it would be.

“You get all ages coming in, people in costume,” she added. “And the books have been around for generations now (so) you’ve got parents who read it when they were younger bringing in their kids.”

Harry Potter Nights began years ago. There are hundreds of them all around the world — in bookshops, libraries, schools and people’s homes — that are all about spreading the magic of the books.

So what does one do at a Harry Potter party? There’s a kit online that recommends things like floating candles, owl balloons and wizard hat cupcakes. It’s an evening of games, activities, readings and quizzes in celebration of J.K. Rowling’s classic stories.

“We had kids from maybe 5 years old up to early teens and their parents last year,” Farrington said. “We had a great turnout and we’re hoping to repeat that again this year.”

In addition to themed treats, crafts, trivia and photo opportunities, Farrington said, “It’s fun to see kids and parents excited to celebrate this series of books that helped so many kids find the love of reading.”