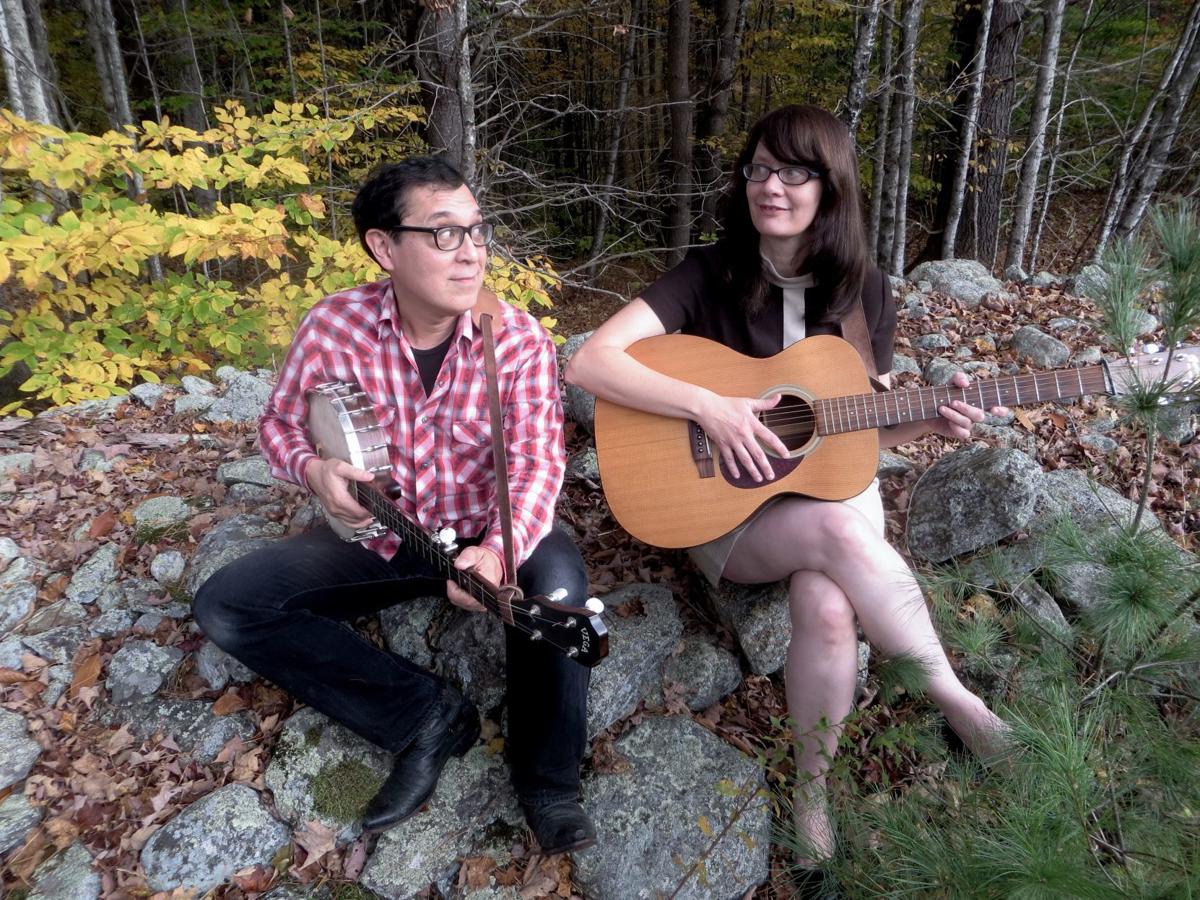 Hungrytown — Rebecca Hall and Ken Anderson — brings its original folk to the Unitarian Universalist Church of Rutland on Saturday. 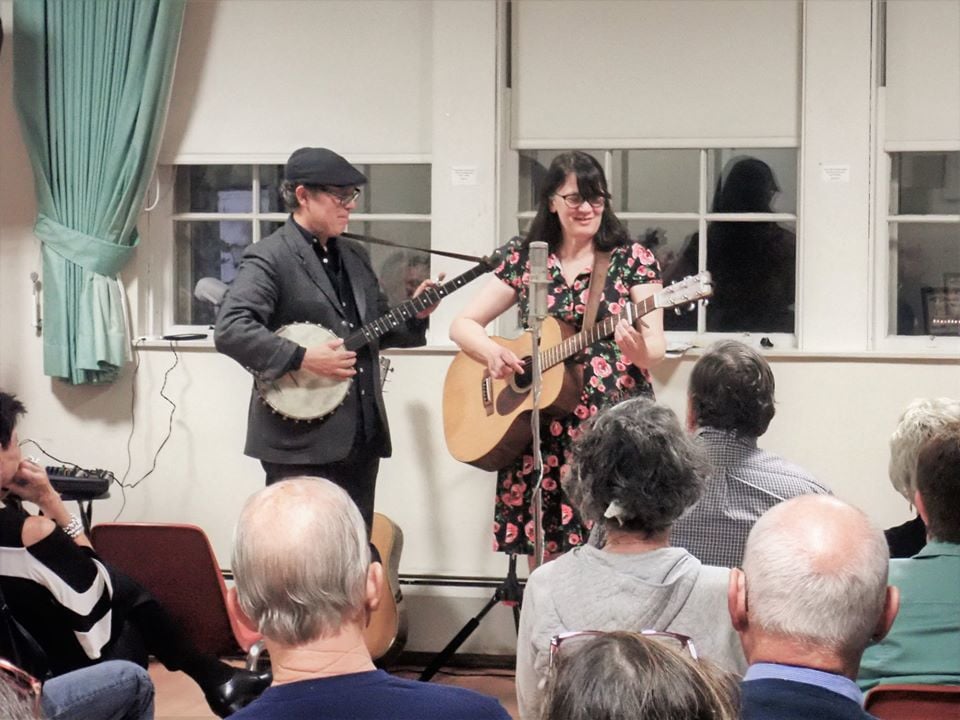 Hungrytown — Rebecca Hall and Ken Anderson — brings its original folk to the Unitarian Universalist Church of Rutland on Saturday.

They call it “music that feeds the soul.” And after more than 15 years of worldwide touring and three albums, Rebecca Hall and Ken Anderson, otherwise known as the folk duo Hungrytown, have earned a reputation for the quality and authenticity of their songwriting. They’ll be performing at 7 p.m. Saturday, Nov. 23 at the Unitarian Universalist Church of Rutland at 117 West St.

Their set list includes songs like “Don’t You Let Me Down,” a classic mountain folk song; the ballad “Day for Night,” about the American dream; and an a cappella take on Woody Guthrie’s dustbowl classic “Pastures of Plenty.”

“It’s great to hear an act eschew sentimentality in favor of honesty,” one reviewer wrote.

Lyricist Hall and producer, multi-instrumentalist and husband Anderson started playing as a duo after discovering a collection of 1960s folk albums. Inspired by the life experiences she heard in the music, Hall wrote the lyrics that became her first songs, accompanied by Anderson’s musical arrangement. Hall released two solo albums, “Sings!” (1999) and “Sunday Afternoon” (2002), both produced by Anderson. In the winter of 2003, they moved to Vermont to pursue a music career full time.

Their first CD, “Hungrytown,” was released in 2008, followed by “Any Forgotten Thing” in 2011 and “Further West” in 2015. The couple spends more than half the year on the road, and Hungrytown’s music has received radio play worldwide and appeared on several television shows, including Comedy Central’s “The Daily Show,” and Netflix’s “Lady Dynamite.”

Their third and latest album, “Further West,” is a collection of chamber-folk-pop. It made the top 10 on the American Folk DJ charts and was praised by New York Music Daily: “Not only one of the best albums of 2015, it’s one of the best of the decade.”

But their real strength is “the authenticity and honesty of their own lyrics.”