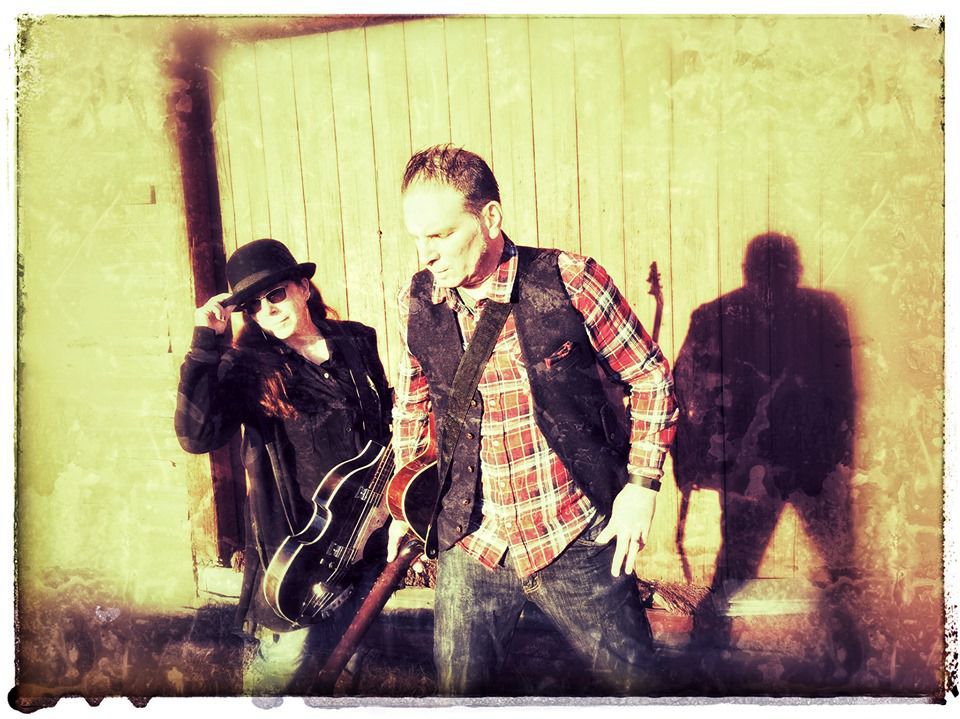 The Milkhouse Heaters, ex-rockers from the Boston music scene, open the festivities at 2 p.m. Sunday. 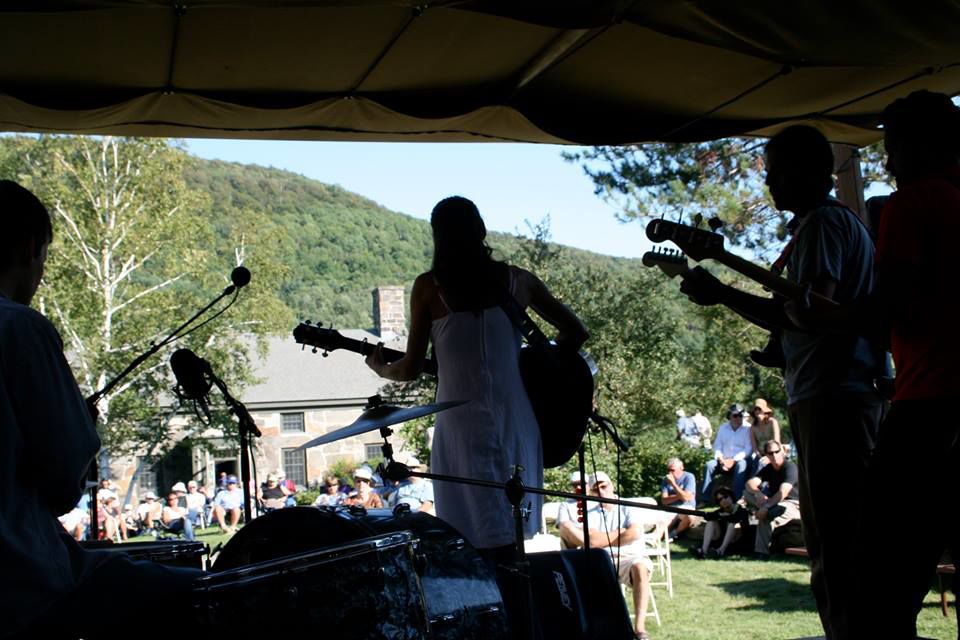 The President Calvin Coolidge State Historic Site hosts its own Folk and Blues Festival this weekend and it’s free.

The Milkhouse Heaters, ex-rockers from the Boston music scene, open the festivities at 2 p.m. Sunday.

The President Calvin Coolidge State Historic Site hosts its own Folk and Blues Festival this weekend and it’s free.

Vermont has some of the most beautiful scenic roads in the country and going for a drive is one of the best parts of living here. Even if you get lost, you’re never too far from anything, and you can’t beat the views.

So this Labor Day weekend I’m recommending the President Calvin Coolidge State Historic Site’s free and open to the public Folk and Blues Festival, a 30-minute drive from Rutland to Plymouth Notch.

Voted among the top-10 fall events by the Vermont Chamber of Commerce, the 15th annual Folk and Blues Festival takes place Saturday and Sunday, Aug. 31 and Sept. 1 from 2 to 5 p.m., rain or shine.

The two -day festival features children’s entertainment like hayrides and face painting, and is full of authentic folk and blues music by both Vermont and internationally known musicians. All concerts are free, with monetary and/or food donations of non-perishables for the Vermont Food Bank welcomed.

Award-winning songwriter Dan Weber kicks off the festival 2 to 3 p.m. Saturday. Described as a “Classic Mid-Life Overnight Sensation,” his engaging performance style includes a gift for storytelling. A former National Park Service ranger, his songs have been described as “insightful and funny.”

Saturday continues with Boston-based singer-songwriter Jay Psaros 3 to 4 p.m. Saturday. Psaros has been called a storyteller, master guitar player, and a musical painter of beautiful images. He’s toured the country sharing the stage with a variety of acts including Eddie Money, Rick Springfield, Boz Scaggs, and Ziggy Marley. As a producer, he has worked alongside Grammy winners, local legends, and regional favorites. He’s currently touring in support of his new release, “The Trees Beyond the Town.”

The duo The Whispering Tree takes the stage 4 to 5 p.m. Saturday. Singer-songwriter Eleanor Kleiner and multi-instrumentalist Elie Brangbour’s immersive folk-rock offers evocative lyrics and a well-rounded sound. “Invisible Forces,” the fourth recording by the twosome, was self-produced, fan-funded, and recorded at Elie and Eleanor’s home studio and at Old Soul Studio in Catskill, New York. The album explores personal and political landscape, with themes of hope, despair, and social consciousness.

In addition, on Saturday night a jam session begins at 8 p.m. hosted by Jay Ottaway,

At 2 p.m. Sunday, Sept. 1, The Milkhouse Heaters begin the day. Ex-rockers from the Boston music scene, Mike and Jan Sheehy started the band in Bellows Falls, with musical stories of the comical and tragic human condition as their bread and butter. Their music has been described as a mix of Emmy Lou Harris, Gram Parsons, Chrissie Hynde, and Joey Ramone, which they describe as Americana folk punk.

Burlington-based songwriter and guitarist Zack Dupont follows 3 to 5 p.m. Sunday. He has played all over the country in festivals like SXSW, and Grand Point North, and shared the stage with Grace Potter, Suzanne Vega, and Pat Benatar among others. Seven Days called his performance “intimate, nuanced and affecting.” He’ll be joined by Vermont-based percussionist Matt Deluca.

The weekend closes out with The Kennedys 4 to 5 p.m. Sunday. New York duo Maura and Pete Kennedy’s live sets cover their influences over the last two decades, from Buddy Holly-style roots, to the Everly Brothers, and the early Byrds.