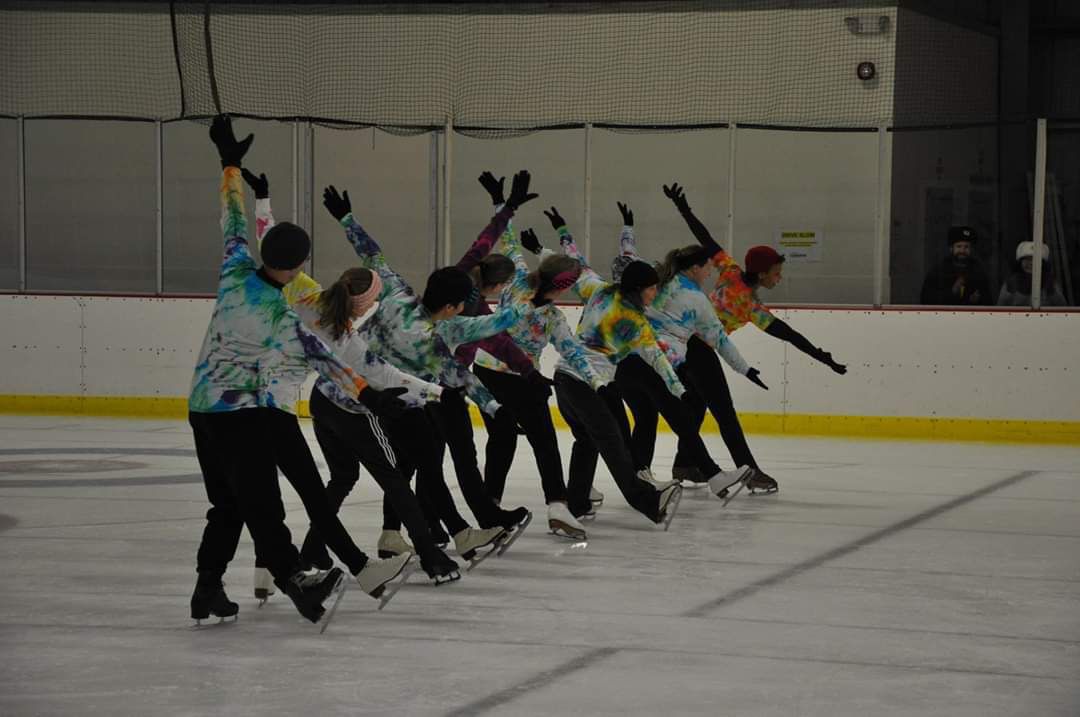 The Central Vermont Figure Skating Club is presenting its end-of-season performance at 3 p.m. Sunday at Giorgetti Park in Rutland. 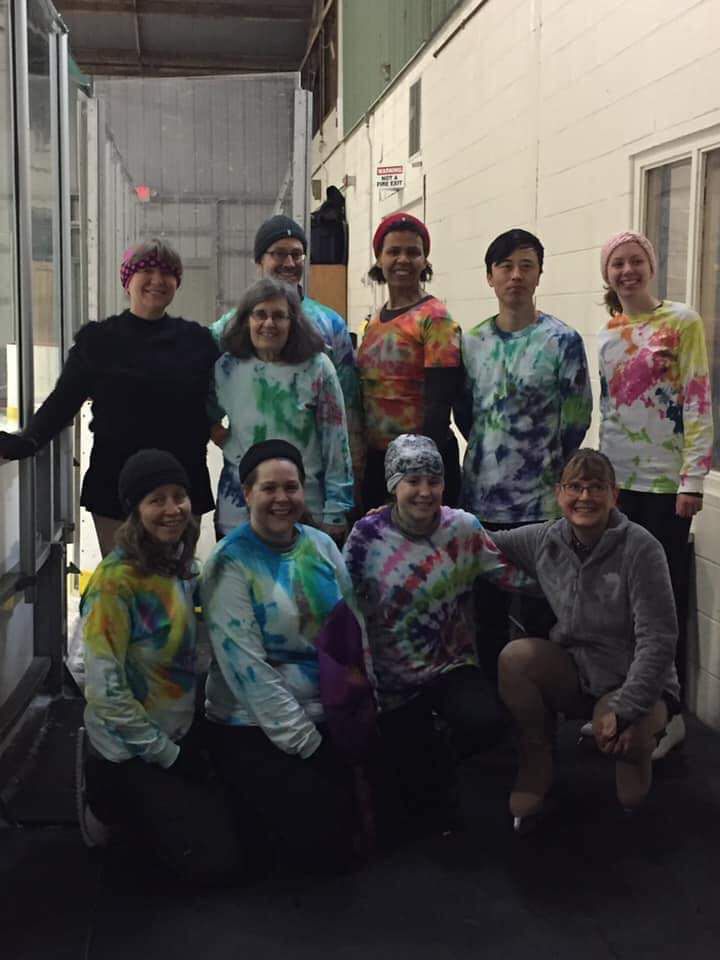 The Central Vermont Figure Skating Club is a group of adults and preteens getting back into the swing of ice skating.

The Central Vermont Figure Skating Club is presenting its end-of-season performance at 3 p.m. Sunday at Giorgetti Park in Rutland.

The Central Vermont Figure Skating Club is a group of adults and preteens getting back into the swing of ice skating.

If it’s been a while since you dusted off your ice skates, or desired to do so, you’re not alone. That was the idea behind RutSkate. Or SkateRut.

“We haven’t made up our minds,” said member Mary Rachel Keyser, laughing. Its name on Facebook is The Central Vermont Figure Skating Club — a group of adults and preteens getting back into the swing of ice skating, and they are accepting new skaters all the time.

The club is having an end-of-season performance during Winterfest, at 3 p.m. Sunday, Feb. 16 at Giorgetti Park, at 2 Oak Street Extension in Rutland. Come to watch, or join.

It started small about three years ago, with the help of Rutland mom and skater Jenny Johannesen and others. The group that got back on skates for the first time in years, some since childhood, has grown into a community skate club, with close to 30 skaters and several coaches who teach both the kids and adults.

“It’s a safe place to learn, and a very wide range of abilities,” Keyser said.

“This has been going on for several years, but it’s really just taken off in the last year or two,” Johannesen added.

“We’ve been working hard to make it a place that people want to be,” she explained. “And to have the kind of environment that people fall in love with and are confident learning to skate again after they haven’t skated for decades.”

“I consider them my friends, and I would have never met them in my normal day-to-day life,” Keyser said.

During the winter months the club meets Sundays at Giorgetti rink and skate from noon to 3, learning everything from basics to crossovers to little jumps.

“By the end of the first year they can do usually a jump,” Johannesen said. “If they want to. Not everybody wants to which is fine. Some people like their feet on the ground.”

“There’s lots of different skaters,” Keyser said. “Jenny and I are known for being speedy and fast; some are more like ballet and more expressive. Your personality comes out on the ice.”

The skate club starts in September and runs through the first week of March. It’s open to all, and Johannesen says if you’re a wall-clinger at the beginning, “You’ll be off the wall in a class or two.”

“We’re really excited that we’ve developed it this much,” Keyser said. “Many years ago when I was a kid in Rutland I skated at RAHA, and that was 150 skaters. Our hope is not to get it that big, it’s about just learning how to skate, and how to skate properly and have fun, and just enjoy the community. It’s fun, and it’s a wonderful place to be on Sunday (afternoon).”

The cost of the performance is free, with donations appreciated. For more information, contact Giorgetti at 802-775-7976 to get in touch with Jenny or Mary Rachel.