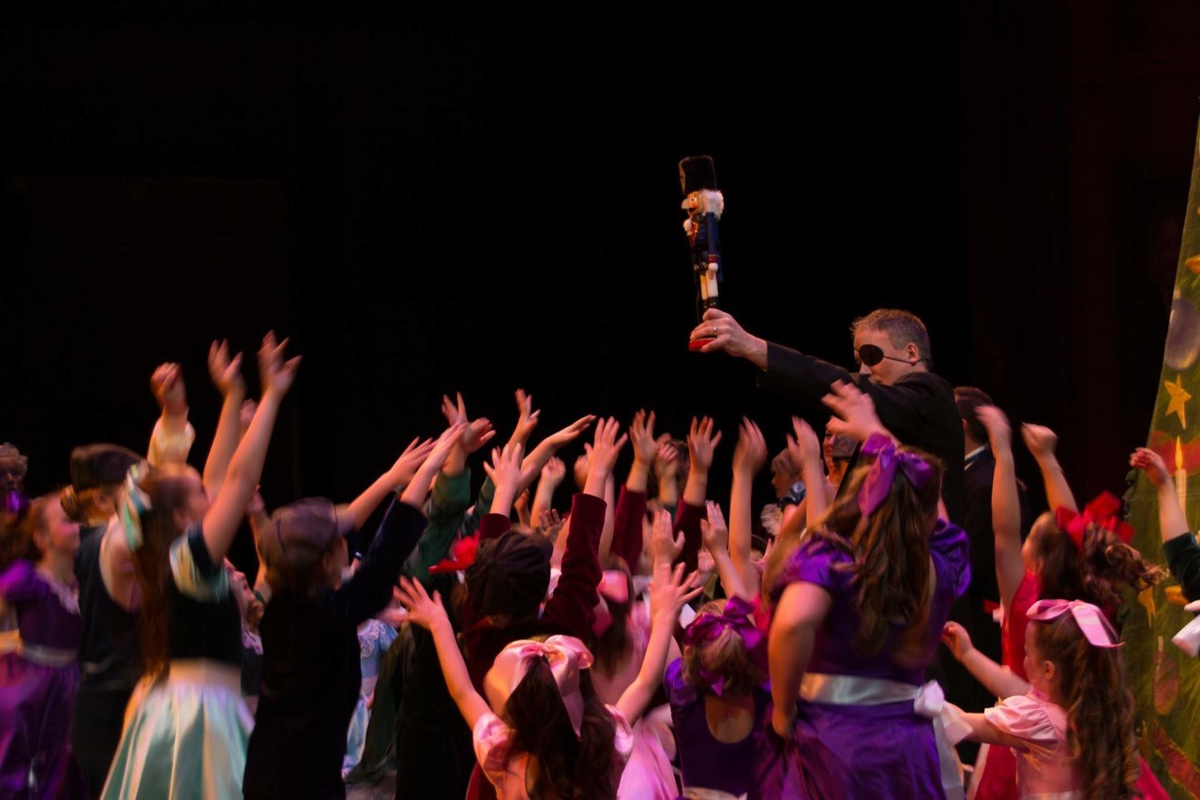 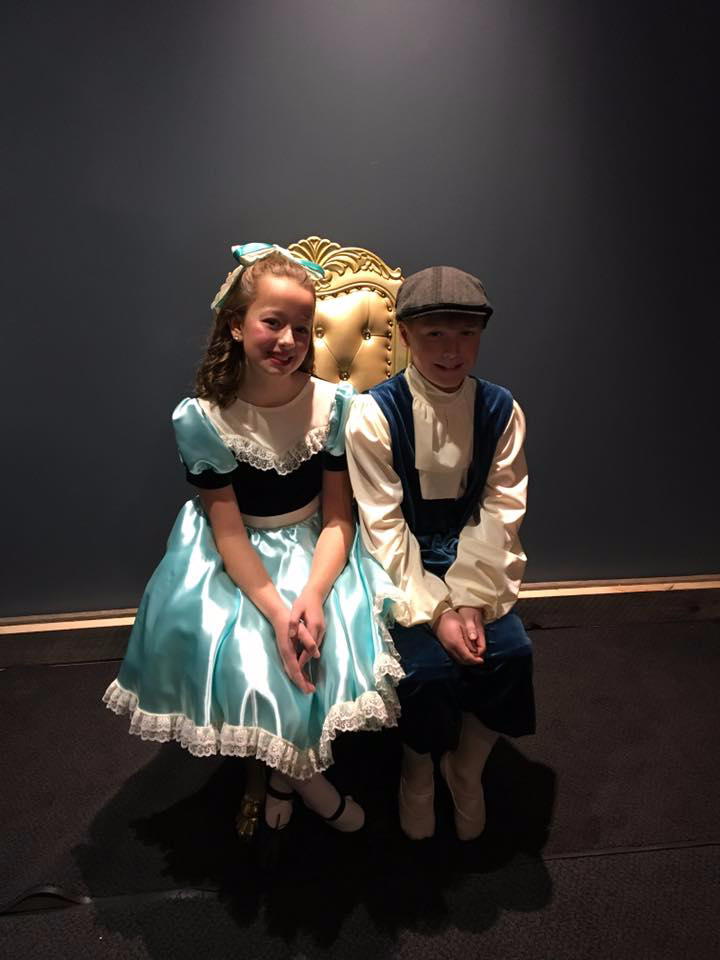 At Miss Lorraine’s Dance Studio last Tuesday evening, students lined the perimeter of the room, positioned at the barre while the teacher instructed a rapid repetition of ballet movements. In a back room costumes were being sewn and dancers floated in and out, talking about their upcoming production of this year’s “Nutcracker,” which is being presented at the Paramount Theatre at 1 and 6 p.m. Sunday Dec. 22. And it’s their biggest one yet.

There are over 100 local dancers this year, the largest cast to date, which includes studio owner and teacher Heather Brouillard.

“We start the ball rolling in August,” she said. That’s when auditions were held, but no one was turned away. “We find a place for everybody that wants to be in it.”

The holiday favorite tells the story of a girl’s first love, a rat king, a nutcracker, and a prince through enchanting choreography and the classic Tchaikovsky score.

Rehearsals began in August, costumes were pulled out of storage three weeks ago, and sewing started last week. Brouillard said many of the costumes are reused each year but one particular piece forced them to get creative.

“The costumes we use for this piece were discontinued,” she explained. “So we had no choice but to make new ones.”

“This is the first time that’s happened but they’re coming out really beautiful,” she added.

With dozens more local dancers participating this year, Brouillard attributes it to buzz in the community over the last three years that her studio has been presenting the show.

“Kids coming back year after year, having fun,” she said. “I had girls telling me in February, ‘I’m going to be in ‘The Nutcracker’ this year.’ So I think it’s getting kids more excited about it and all my little guys are understanding the story more so I think that adds to that excitement.”

Fifteen-year-old Shelby Collette has the role of the Sugar Plum Fairy opposite Ethan Courcelle, also 15, as the Cavalier. It’s the second year participating for Courcelle and the third for Collette. When asked about any differences this year, Collette said, “I have a new partner.”

“Last year I was the Nutcracker, this year I’m the Cavalier,” Courcelle explained.

Caitlin Hawkins, 18, has several roles including a snowflake and a flower but she’s an old hand at this point.

“I did it with Albany Berkshire Ballet when I was a little kid and with Miss Lorraine’s since we started it,” she said. “I was really excited when they were going to do it because they used to do it back when my mom was a kid so I wanted to be a part of it. It’s my favorite ballet.”

This is the third year Miss Lorraine’s Studio is presenting the show at the Paramount Theatre but Brouillard’s grandmother, Miss Lorraine herself, started the tradition in the late 1970s presenting it every other year through the mid-‘90s at other venues.

“It’s a really great family show and fun for all ages,” Brouillard said. “We have more kids from more studios, that was the goal, so we’re excited because a lot more community people are coming.”