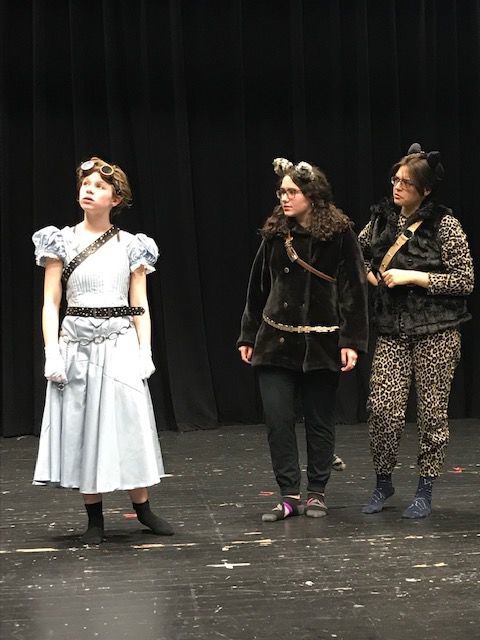 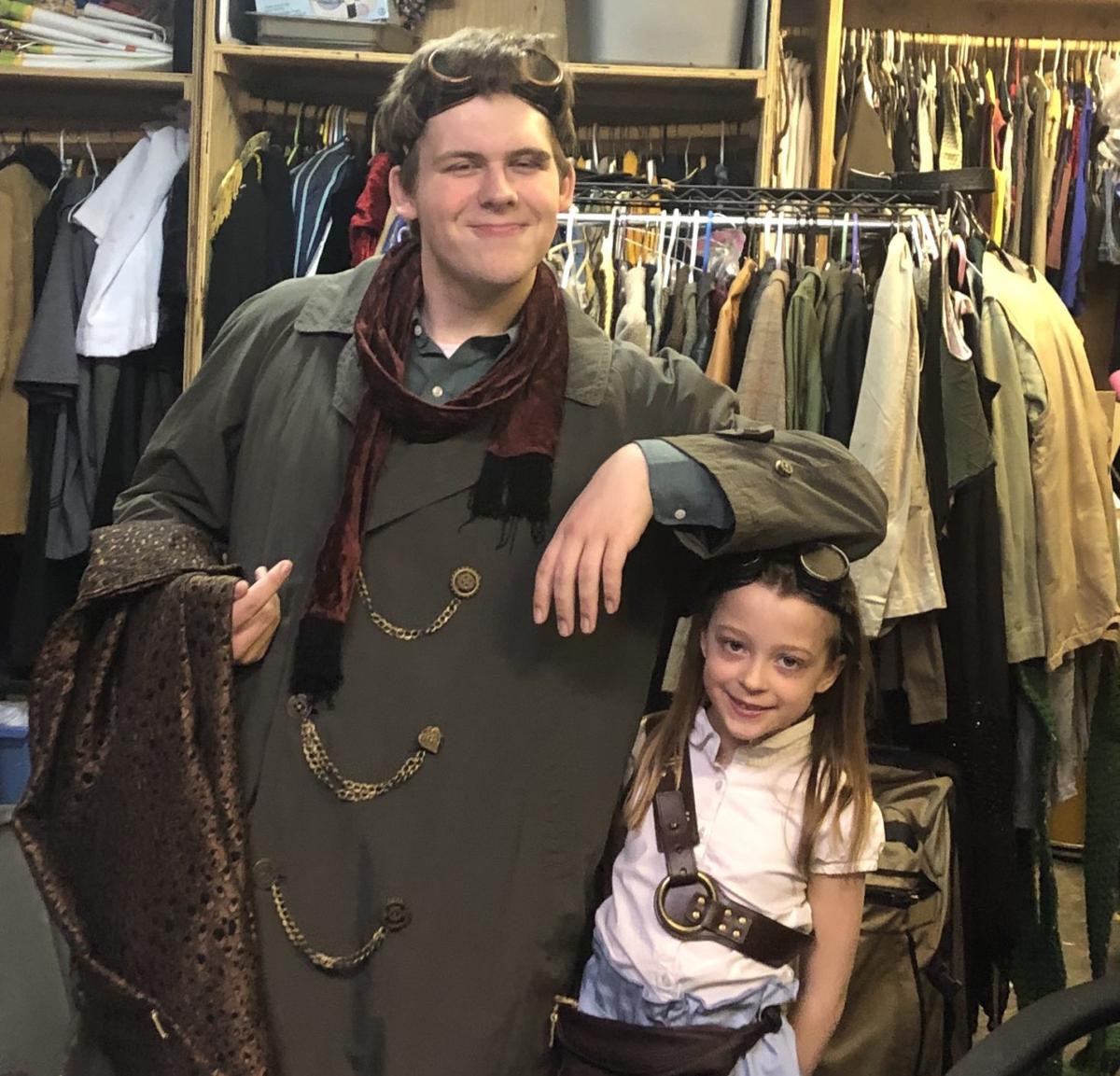 One of the most memorable scenes from “Alice in Wonderland” is the Mad Hatter’s tea party — a tipsy mouse, musical teapots and a song about un-birthdays. There had to be something in that tea.

On Saturday, April 27, Rutland Youth Theatre is recreating that scene as a preview of its spring production of the musical “Alice in Wonderland Jr.” You and your family can be part of the Mad Hatter’s Tea Party from 9 to 11 a.m. at the Godnick Center.

Lewis Carroll’s famous inquisitive heroine in Disney’s “Alice In Wonderland Jr.” gets a unique adaptation by director Mikki Lane. But she’ll still be chasing the White Rabbit, racing the Dodo Bird and playing croquet with the Queen of Hearts.

“Rutland Youth Theatre is one of our biggest, most popular programs, and the spring show at the Paramount is on May 3 and 4,” Adams said. “The tea party gives the public an opportunity to interact with the cast and crew in that show.”

It’s also a fundraiser for RYT, which relies heavily on volunteers.

“Because it’s a community organization, the majority of staff and crew that are involved are all volunteers,” Adams said. “They spend hours sewing and painting and creating the set and the costumes, and they do a magnificent job bringing these high-quality productions to the community. So we need to continue to help encourage that and give them the tools they need.”

A big tent and a gazebo at the Godnick Center will have different stations that recreate scenes from Wonderland, including an obstacle course and a cookie baking station — kids can take freshly baked cookies home with them.

“Having it the weekend before the show is going to add a little excitement,” Adams said. “And then when people see the show at the Paramount they (can say) ‘I was in that scene.’”

Vermont Youth Theatre presents the Mad Hatter’s Tea Party, 9 to 11 a.m. Saturday, April 27, at the Godnick Center, 1 Deer St. in Rutland. Tickets are $20 per child ($15 limited early bird), $5 per adult, under 2 free; for reservations, visit the Facebook page at www.facebook.com/RutlandYouthTheatre or go online to www.rutlandrec.com.