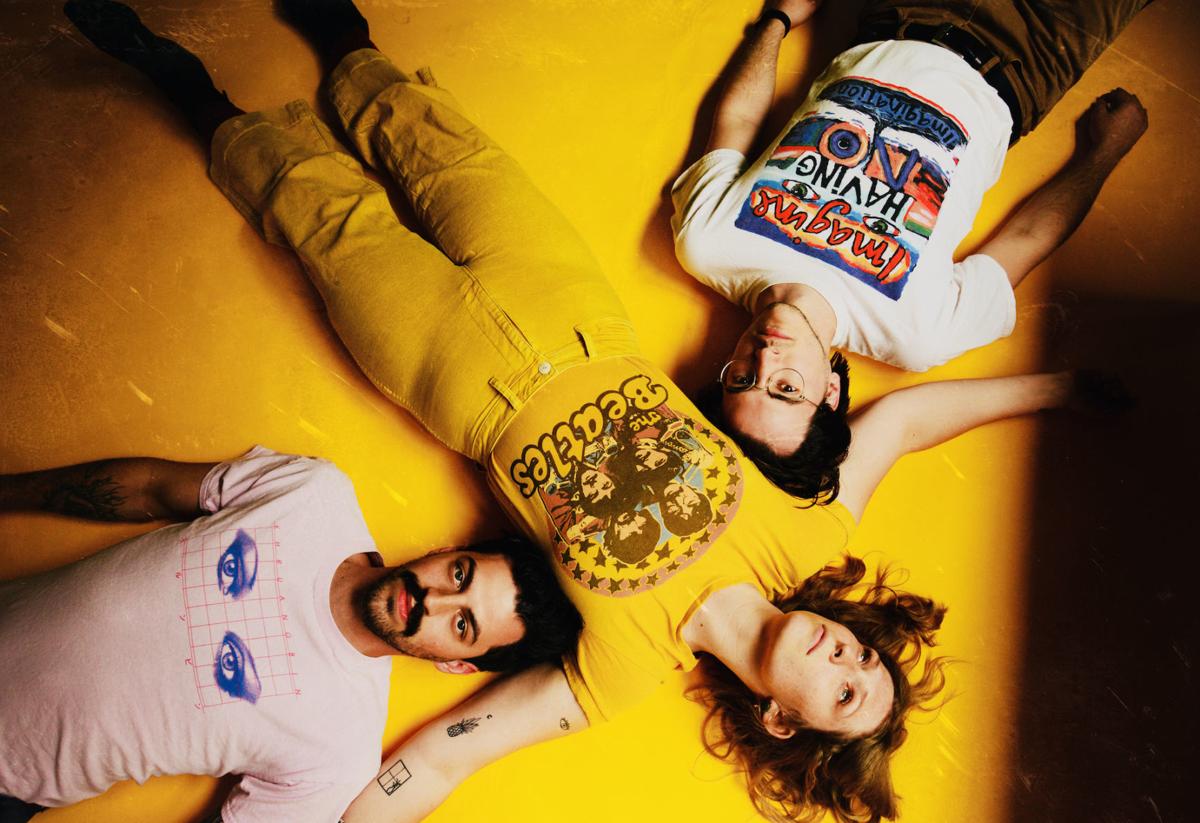 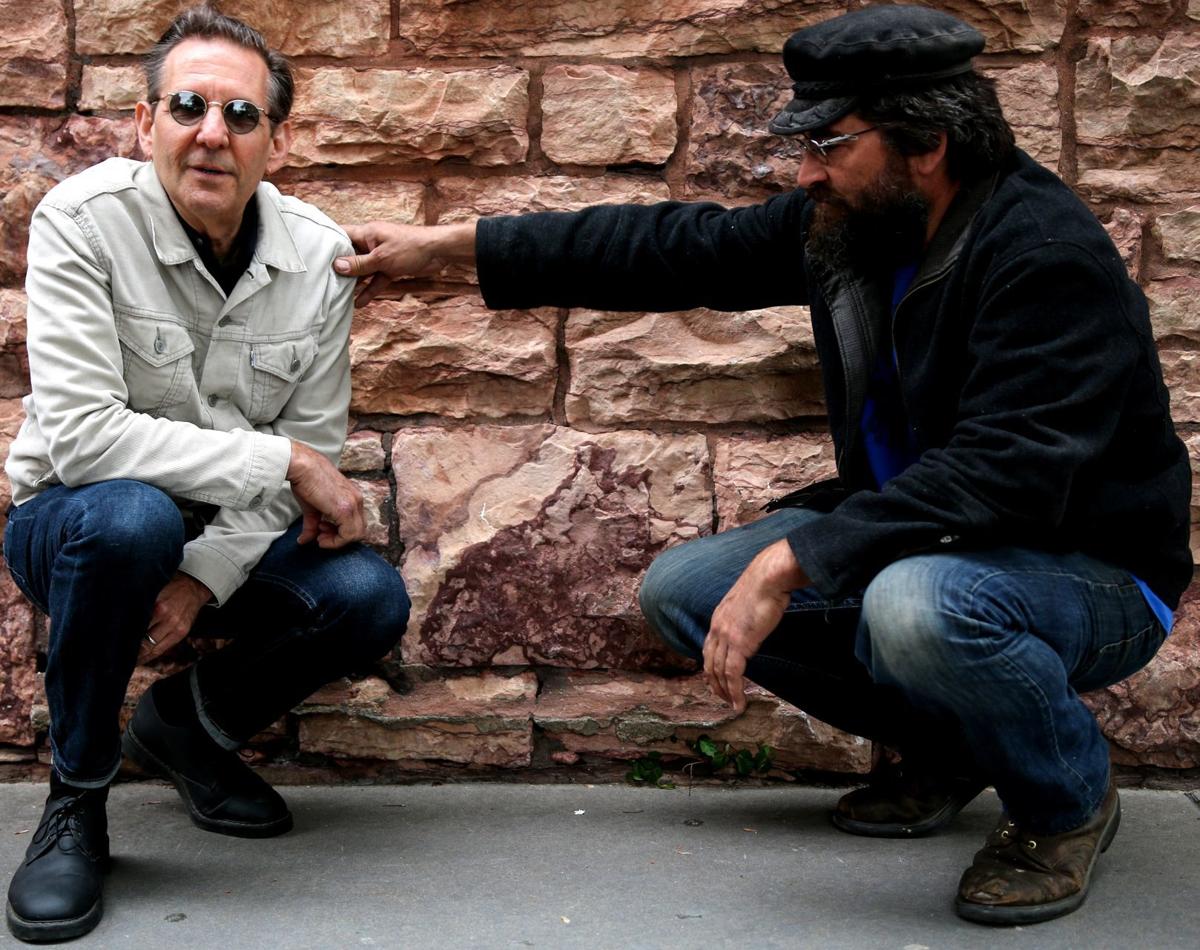 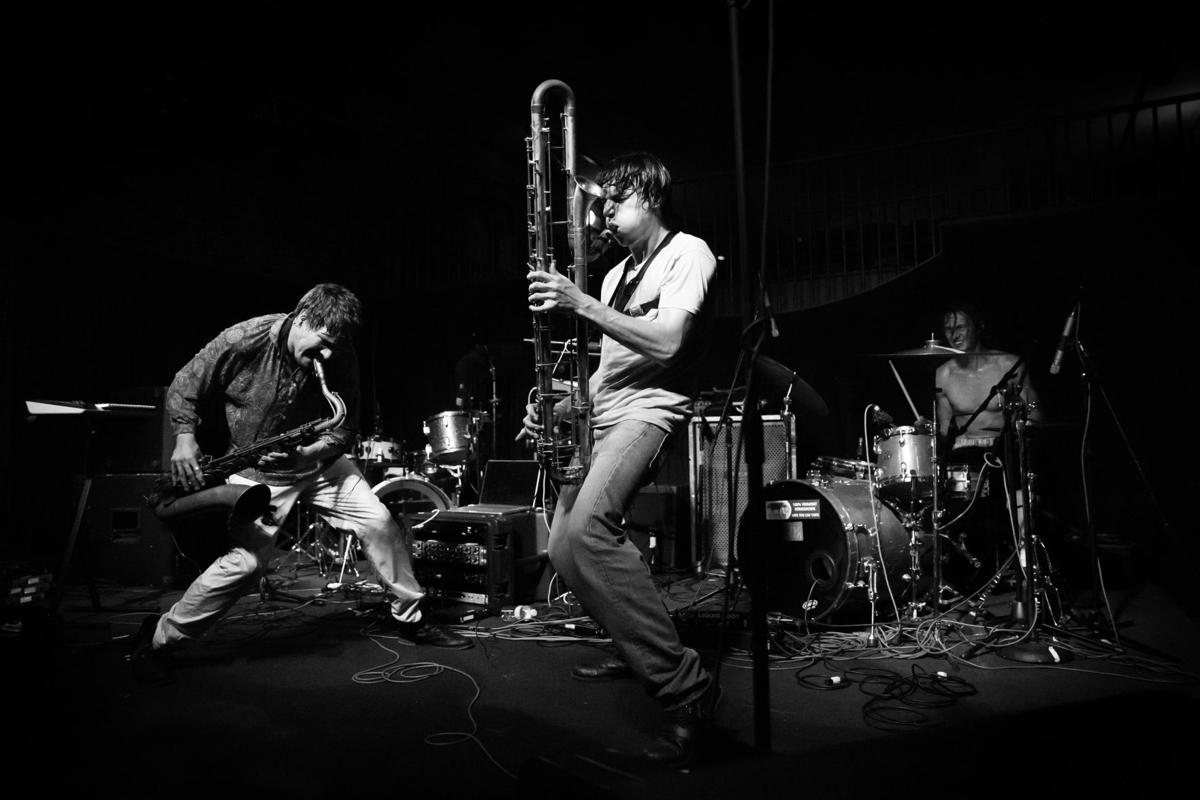 Live music has long been a popular pick for ringing in the New Year, and this year’s offerings deliver a plethora of compelling events. Here’s a look at some noteworthy options happening around the state.

Known for its rousing live shows, the trio is touring in support of its 2018 EP, “Light It Up,” which was recorded at the Gnomehaus in Williston.

And Moon Hooch just released “Live in Los Angeles,” a soundboard recording of a Dec. 5 show at the Moroccan Lounge in L.A. In a recent email, the band says to “keep an eye out for other Moon Hooch live recordings in the future.”

Featuring singer and guitarist Cooper, a 27-year-old native of Baltimore, along with Grant Prettyman on bass and Ryan Usher on drums, the tightknit trio brings its compelling powerhouse sound back to ArtsRiot nearly a year after headlining the Burlington music venue last March.

PopMatters dubbed the group one of the best new musical artists of 2018, calling it “one of the finest folk-rock bands that we have,” and Cooper’s “one-of-a-kind voice” that’s “distinctive, emotive, and thoroughly engaging, drawing you right into the song like a massive welcome mat.”

Soule Monde performs in support of a new live EP, “Live at the Cap,” released last summer. The recording is from an early-2019 opening set for the Disco Biscuits at the Capitol Theatre in Port Chester, New York.

The live EP is a follow-up to the band’s stellar sophomore album, “Must Be Nice.” Released in 2017 on Ropeadope, the groove-driven studio recording dives deeper into the dynamic duo’s singular blend of funk, jazz and Afrobeat, delivering a captivating set that satisfies the mind as much as the body and soul.

Music events include such standout Vermont artists as Dwight & Nicole, Jennifer Hartswick & Friends and Mal Maiz, among many others.

Burlington (various locations). Bracelets are $10 for adults, $5 for children ages 3-12. For information or to purchase bracelets, go online to https://highlight.community/.