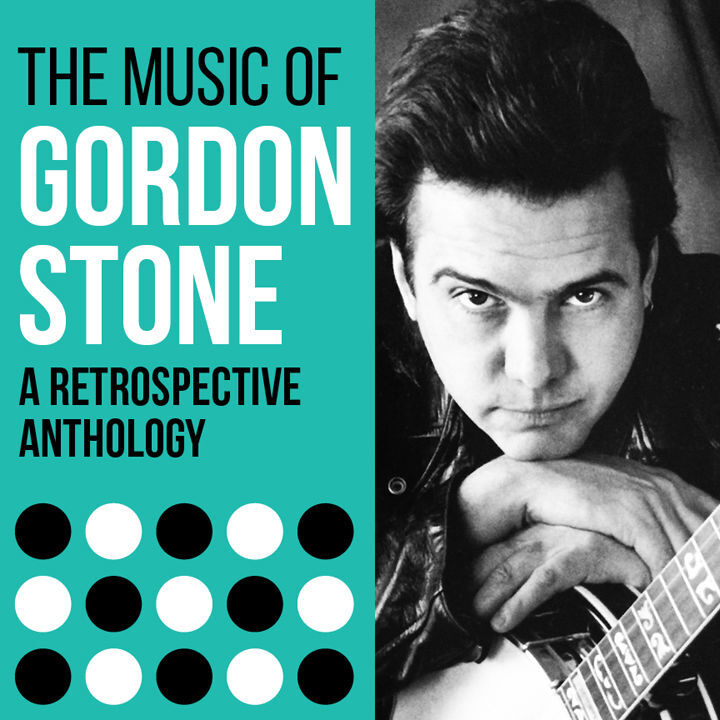 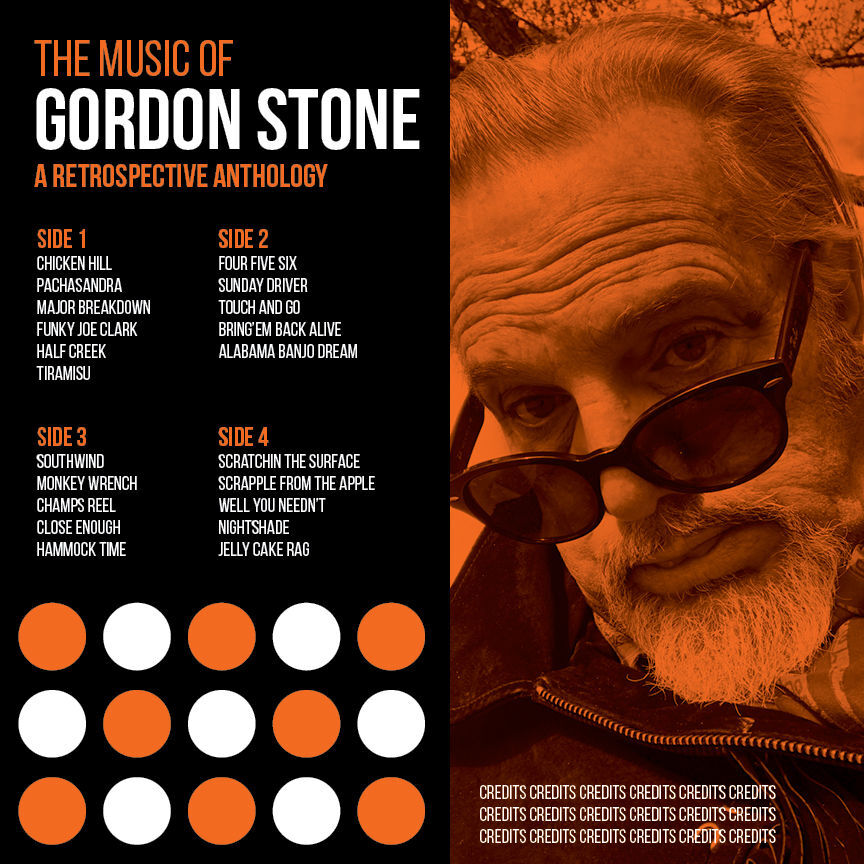 When Vermont musician Gordon Stone died unexpectedly on July 10, his newest musical project “Gordon Stone: A Retrospective Anthology,” due for release that very same day was delayed. On July 30 the 21-track double album was released on bandcamp.com The album is available as a double vinyl LP and as a download from the Bandcamp site.

The anthology was released on Astrology Days Records based in Burlington. Patrick Biondo, Astrology Days owner and Stone’s close friend, said the album was more than a year in the planning stage.

According to Biondo, Stone asked him for help in choosing tracks from his discography for the anthology as well as help promoting the record. Also, Biondo put Stone in touch with a record-pressing company.

Asked why the album is available only on LP format and digital download, Biondo said Stone never got around to having CDs made. “He was a big fan of vinyl,” and “CDs are starting to fade out. He wasn’t hell-bent on getting CDs made right away.”

For fans of Gordon Stone there is a lot to like in the 21 tracks and 90 minutes of music in the anthology. The 21 songs are representative of a recorded repertoire of more than 100 songs previously recorded on his five solo albums. This is an all-instrumental album.

Stone was a talented banjo player adept at music that ranged from pure bluegrass to jazz, funk and world music. He was also an accomplished pedal-steel guitarist who recorded with Phish and Mike Gordon, Phish’s bassist, and that instrument gets its due on several tracks.

Biondo, who took banjo lessons from Stone, as did Mike Gordon, called Stone “the funkiest banjo player that ever lived.” He said that, “Any banjo player who wants to be funky should listen to Gordon Stone.”

Stone chose tracks: “Touch and Go,” “Scratchin’ The Surface,” “Even with the Odds,” “Night Shade” and “Rhymes With Orange.” There are no cuts from his pure bluegrass days with the Pine Island String Band from Burlington, nor his punk rock band The Decentz.

What the listener hears on this album is a wide variety of virtuosic banjo and pedal steel guitar playing from a master musician who was, unfortunately, not well known outside of New England. We are also treated to an all-star ensemble of fine backing musicians, some of the very best Vermont has to offer.

“Many of the musicians I’ve worked with over the years have understood my musical intention. I have been honored to have them on my recordings creating magic. They got me,” Stone wrote in the liner notes to the album.

The music that Stone composed for his albums is challenging and the various players and band members appearing on the tracks never falter in their ability to play right along with Stone.

Biondo wrote about the album’s release, “This double album is a nostalgic look back at some of the incredible music he had put together with various musicians throughout his long-standing career. Gordon was well known in Vermont for his contribution to the music world and helped contribute to recording/touring artists such as Phish, Max Creek, Pine Island, Breakaway, Al and the Trans-Americans, Michael Hurley, Twiddle, Srutidarpan, The Decentz among countless others.

“Proceeds from the digital sales of this record will go on to support Backline.care, which is a mental health and wellness hub for musicians and their families. Gordon was kind and loving, always sharing his knowledge to those who had shown interest. We are honored to be a part of his last musical gift to the world.”

Biondo said that he is still in shock over Stone’s passing but happy to see the album now available. “I’m proud we found a way to release this. It’s a great representation of his musical ability and his gift to the world and a remembrance more than anthology. He had a real desire to get healthy and play again and my efforts were driven by his desire to continue his career.”

Biondo believes that Stone did not get the attention he deserved as a musician. The hope is that this anthology “will bring attention to his craft and awareness of his playing to the world. My goal is to make Gordon a household name.”

Only 300 copies of the LP have been pressed so those interested in obtaining this anthology should act soon.

“Gordon Stone: A Retrospective Anthology” can be downloaded at gordonstone.bandcamp.com