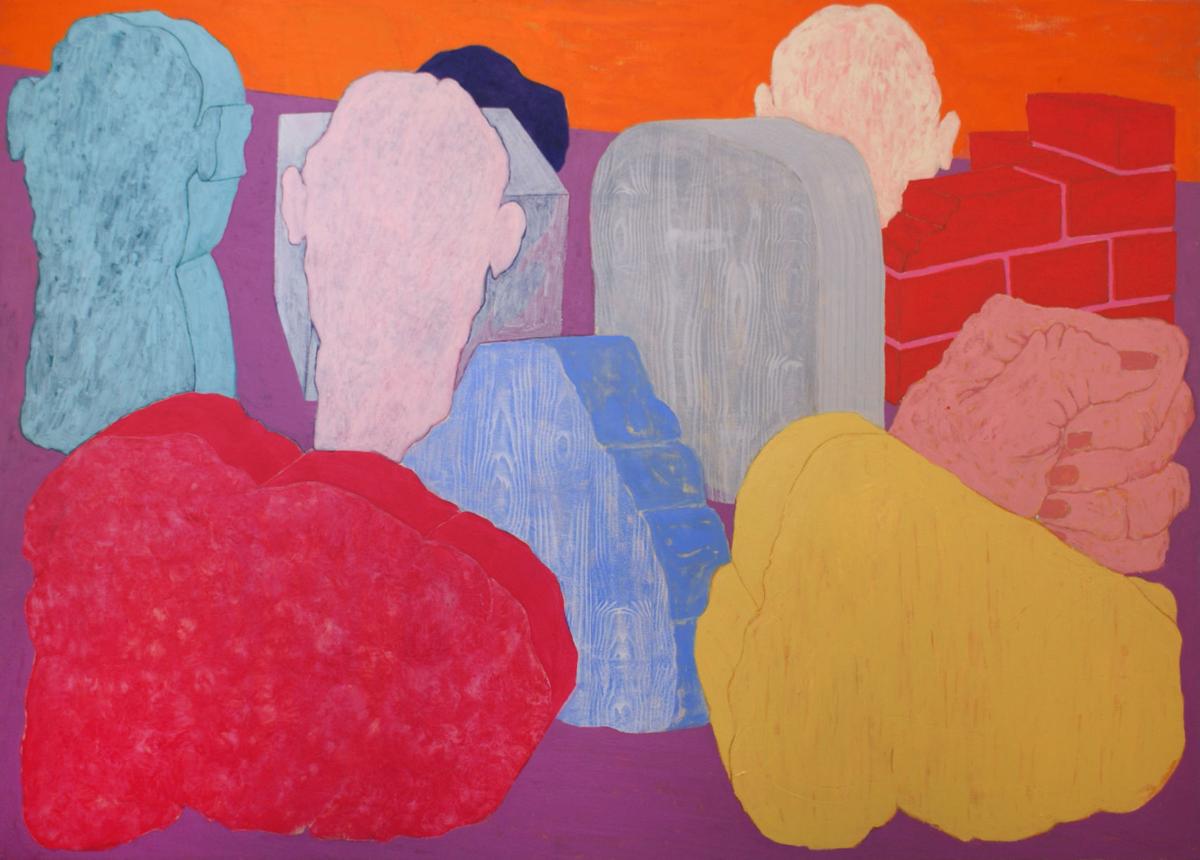 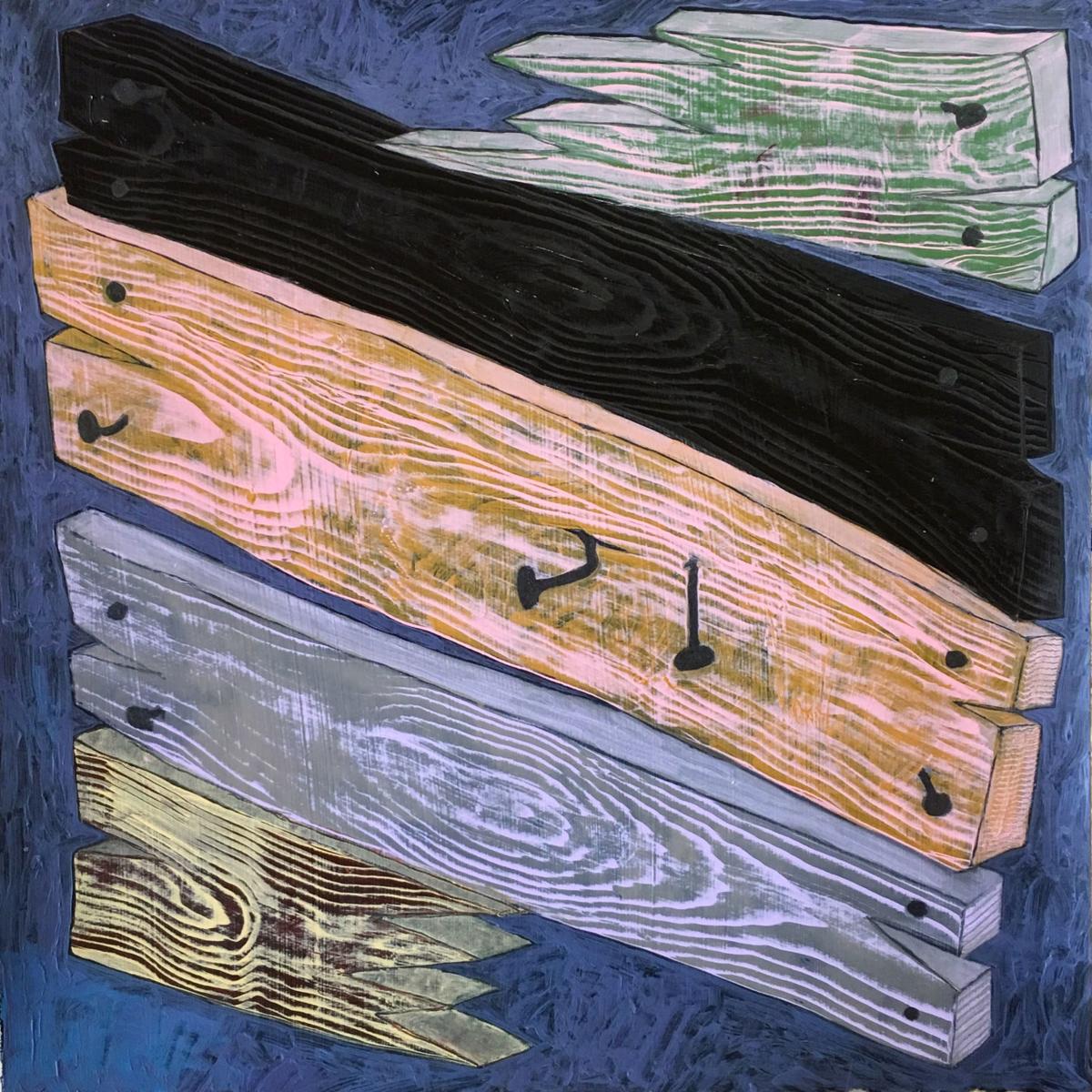 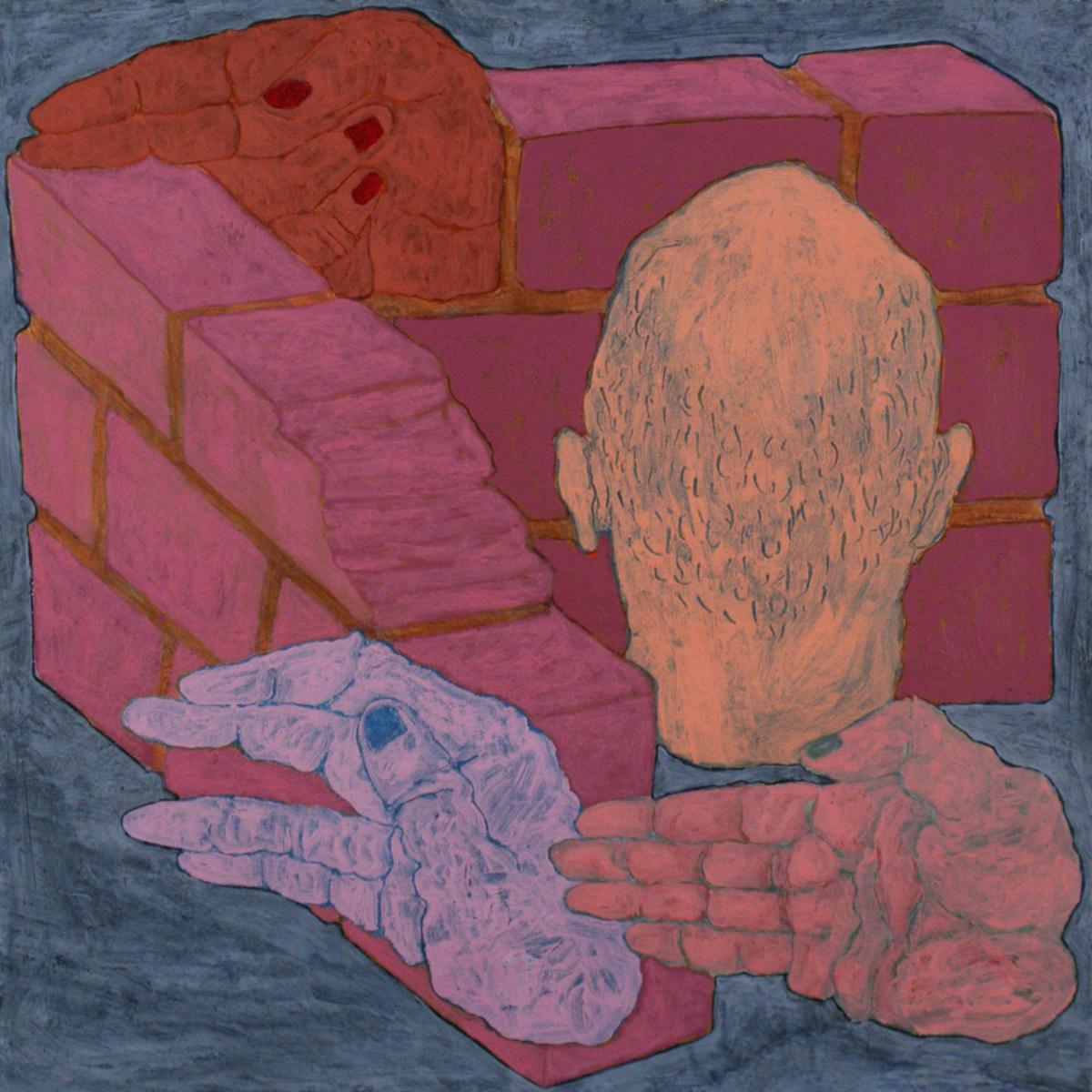 Studio Place Arts (SPA) has selected artist Austin Furtak-Cole to participate in its annual Studio Residency Program, now in its sixth year. Furtak-Cole is a painter from Vermont who received his master’s of fine art from Stony Brook University, New York, where he received the Provost’s Award.

Among his extensive show experience, Furtak-Cole exhibited at Denise Bibro Fine Art while residing in New York City. He subsequently participated in the Sam & Adele Golden Foundation Artist Residency Program in central New York, an opportunity for professional artists to investigate a variety of art materials, and one that Furtak-Cole described as “the most productive time in my career as an artist.”

Living in the rural hillsides near Barre, Furtak-Cole finds inspiration from the natural world, but remarked, “It also lacks the social interactions that used to influence my paintings when I was in New York City. I believe having a studio in a more central, populated area would help in refueling that source of inspiration as I continue my ongoing development as an artist.”

The SPA Studio Residency Program fills several essential requirements for artists early in their careers. The 11-month opportunity affords emerging artists with access to an extensive community of visual artists and the chance to integrate making art in their daily life through having a dedicated workspace. The program offers a private studio on the second floor of the arts center and a scheduled six-week exhibit for a new body of work developed during the residency, which will take place in the fall season of 2021.

Reflecting on the work that will be explored further at SPA, Furtak-Cole explained, “My current work has developed out of creating a personal iconography. This ever-evolving iconography includes, but is not limited to hands, heads, feet, rocks, plants, bricks, boards, clouds … through the juxtaposition of these forms, use of color and composition I paint odd, ambiguous scenes that become primed for meaning.”