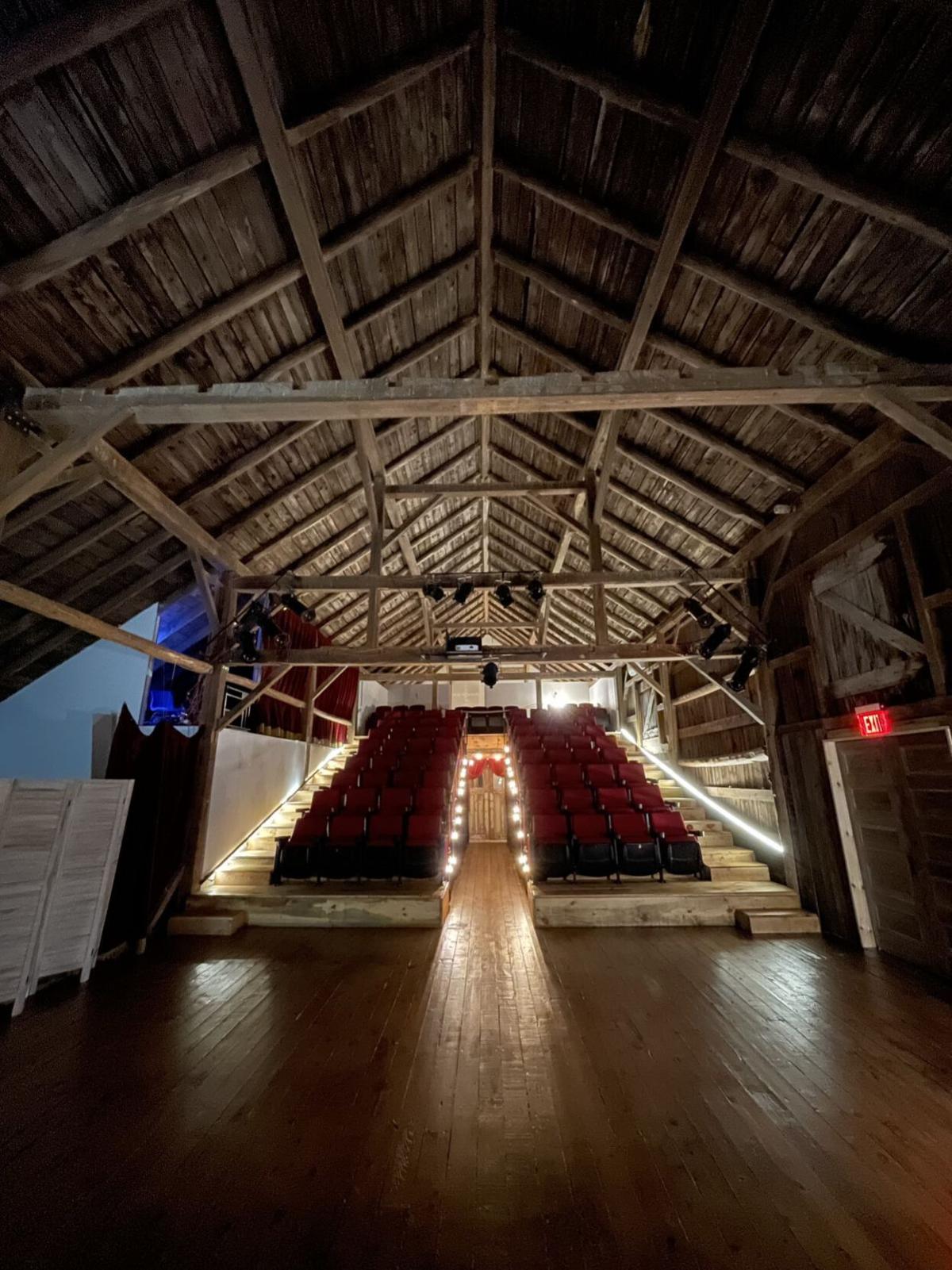 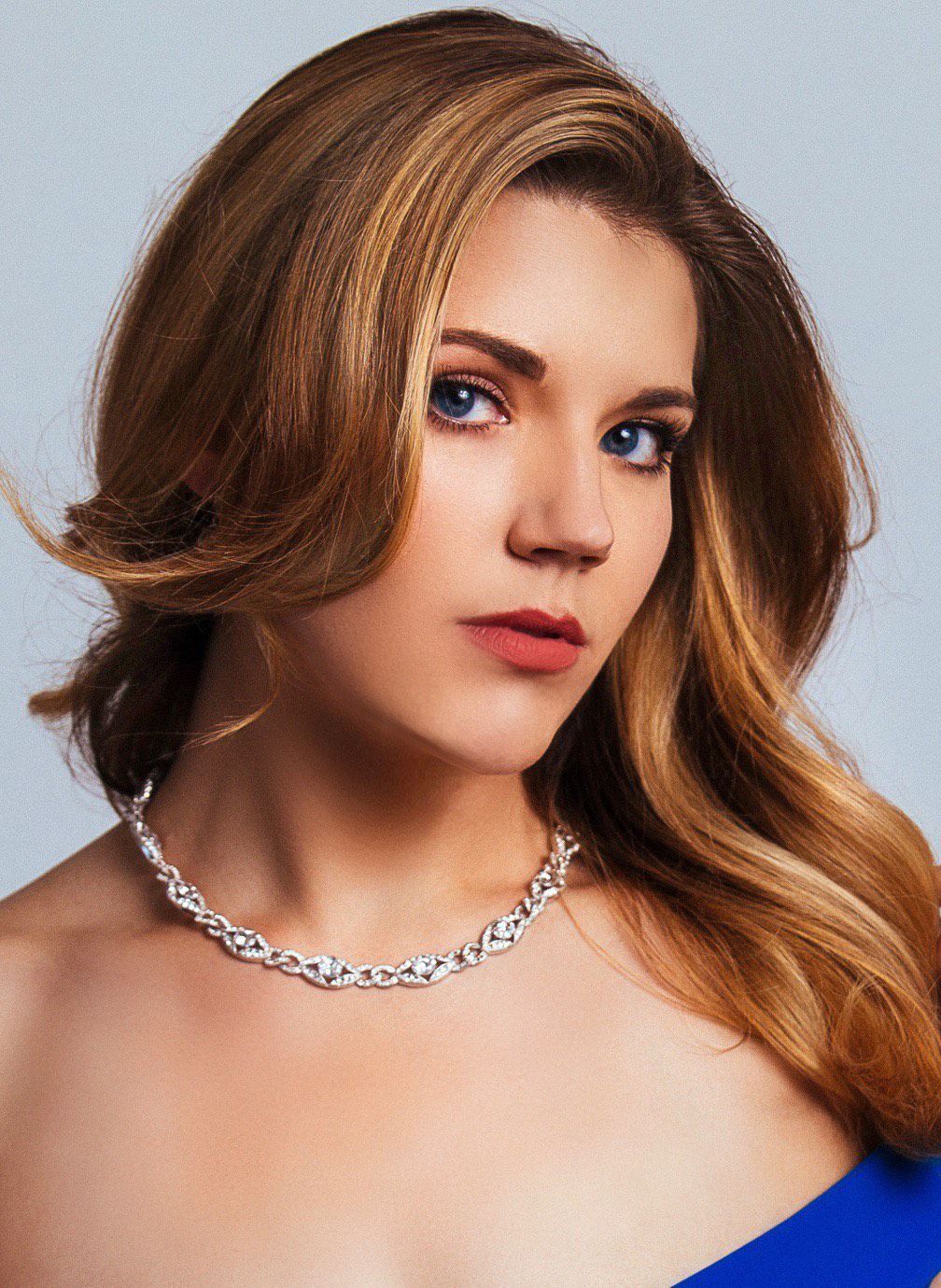 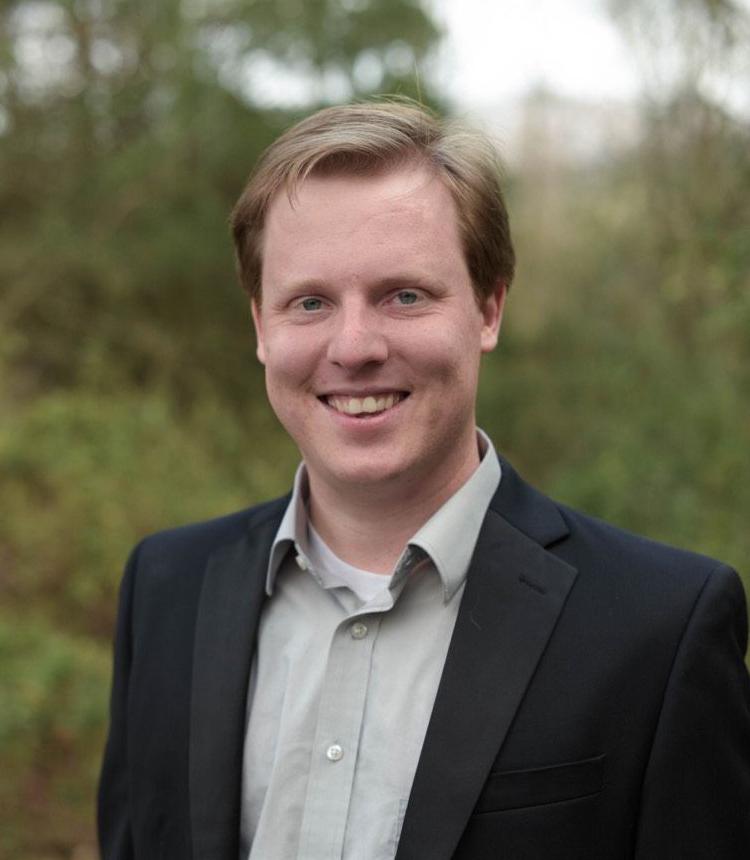 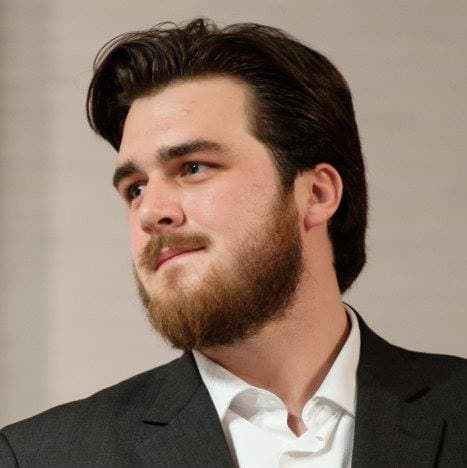 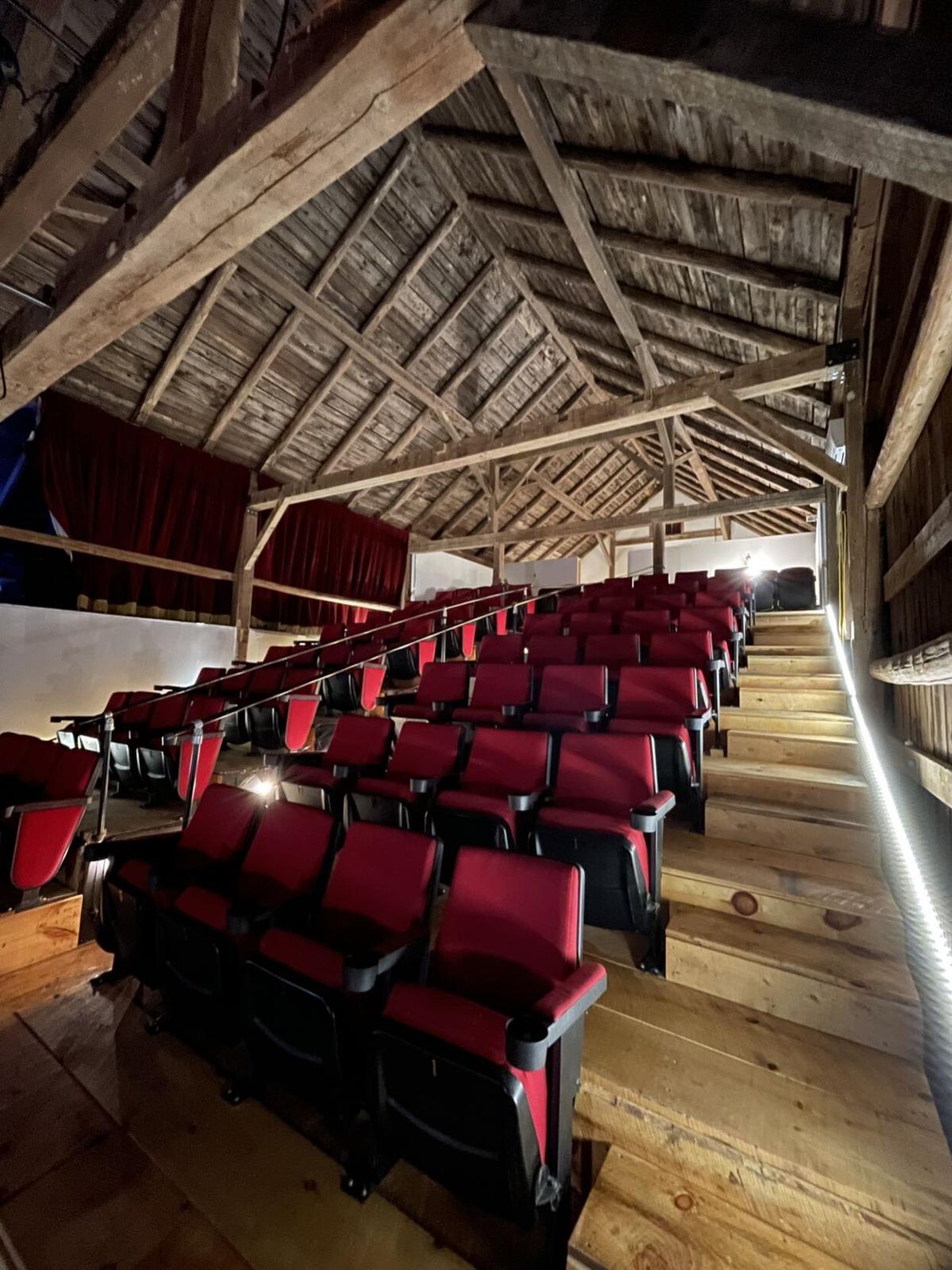 When Brandon’s Barn Opera House “officially” opens next weekend, it will be with one of the most beloved gems of the repertoire, Giuseppe Verdi’s “La traviata.” And the audience will be invited to share in the festivities — even on stage.

Barn Opera will present Verdi’s “La traviata” at 7:30 p.m. Friday and Saturday, Oct. 15 and 16, at the Barn Opera House. Directed by Collier and conducted by Cailin Marcel Manson, Barn Opera’s music director, the production will be fully staged, sung in the original Italian with English supertitles, and piano accompaniment by Felix Jarrar.

Premiering in Venice in in 1853, “La traviata” or “The Fallen Woman” is an opera in three acts set to an Italian libretto by Francesco Maria Piave. It is based on “La Dame aux camélias” (1852), a play adapted from the 1848 novel by Alexandre Dumas fils.

The opera tells the tragic story of the love between the courtesan Violetta and the romantic Alfredo Germont. Played out against the hypocrisy of upper-class fashionable society, Alfredo and Violetta’s love threatens to shame his family. When his father Giorgio Germont directly appeals to Violetta to relinquish her one chance of happiness, Violetta submits, and her act of self-sacrifice leads to her paying the ultimate price.

Collier is famous for “having his way” with opera plots, usually to represent women in a better or more equal light, but he is pretty much sticking to the original here — with some contemporary touches.

“We can’t have any opera with any respiratory illnesses right now,” he said.

In Collier’s retelling, before the opera, Violetta was diagnosed with a terminal cancer (as opposed to the original’s tuberculosis). She would have to undergo a great deal of painful treatment, and even then there’s no guarantee. So she decides to not undergo treatment.

“The party that opens the opera is going to be the party that happens in the barn,” Collier said. "The piano will be at center stage — Felix Jarrar will be playing.”

The party will be around the piano on the stage. If the audience has ever thought of being part of an opera, they are invited to come down onto the stage to drink with the performers — and actually be in the scene.

“I want to give people the opportunity to hum the ‘Libiamo’ out loud — which they always do anyway,” Collier said. “I like the idea of ordered chaos, and I think that’s what’s going to happen with this. It’s not for a long time. We’re talking 10 minutes maybe. And then they’ll return to the seats for a regular performance of the second and third acts.”

The relationship between Alfredo and Violetta and Alfredo and his father are really iconic, and most of the audience will be familiar. The time setting is now. Giorgio Germont, Alfredo’s father, is a U.S. Senator and there is going to be a family wedding — but it is election season and Fox News is watching.

“I was talking with (Nicholas Tocci, who is playing Germont) about costumes and I told him I wanted a presidential blue suit with a flag lapel pin, and he said, ‘A red tie?’ ” Collier said with a laugh. “And I said, ‘Hell, No!’”

The choral music at the beginning of the second part of the second act will be cut as Collier feels there’s no need for it. It will be there, but it will just be party music on the piano.

Collier finds the concertato (group singing in unison) part at the end of Alfredo’s aria to be one of the most beautiful moments in opera.

“Its going to be as stagnant scenically as anything I’ll allow on the stage because I don’t want to take it away from the music,” he said.

The third and final act is inevitable — at least, for opera.

Barn Opera’s Violetta, soprano Kasey King, will be making her Vermont opera debut. Collier met her through her partner Mason Jarboe, Figaro in Barn Opera’s 2018 “Barber of Seville.” The couple has since moved to Pittsford.

“At a Christmas party two years ago, Casey came to the party, and I didn’t even know she was a singer,” Collier said. “She sang ‘Libiamo’ from ‘La Traviata,’ and it was really like ‘Oh, wow!’ I’m really excited about having her, because now she’s local.”

“He’s a light lyric tenor,” Collier said. “It is a gorgeous instrument. I’ll bring him back when we do Mozart too.”

Tocci, singing Germont, is the company’s associate director. (He sang the sacristan in Barn Opera’s summer production of “Tosca.”)

Collier learned a lesson from “Tosca,” when he both directed and played the lead, Mario Cavaradossi.

“I am so (expletive) happy to not be singing!” he said. “Dealing with ‘Tosca’ almost killed me.”

Barn Opera presents Verdi’s “La traviata,” at 7:30 p.m. Friday and Saturday, Oct. 15 and 16 at the Barn Opera House, 1321 Pearl St. in Brandon. The production is fully staged, sung in the original Italian with English supertitles, and piano accompaniment. Ticket holders are invited to participate in Violetta’s opening party; details on the website. Tickets are $50; go online to www.barnopera.com Proof of vaccination is required; masks are optional.