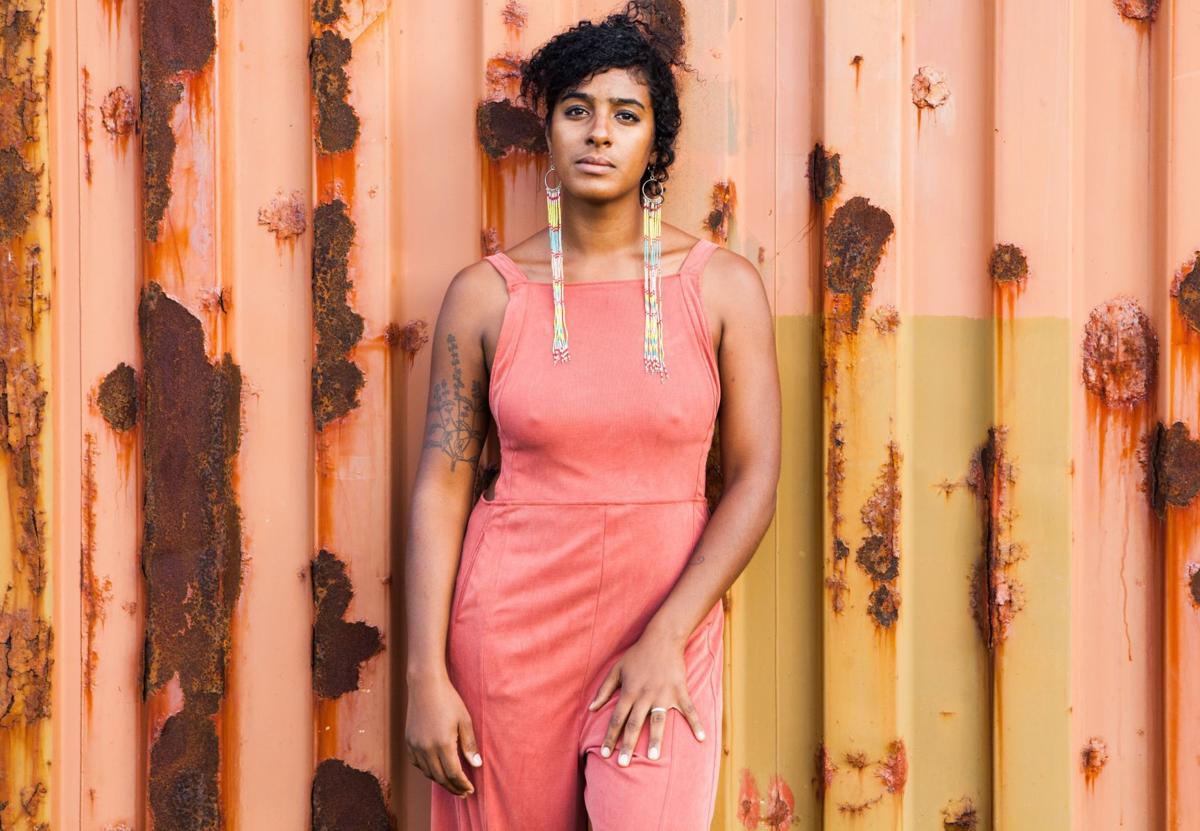 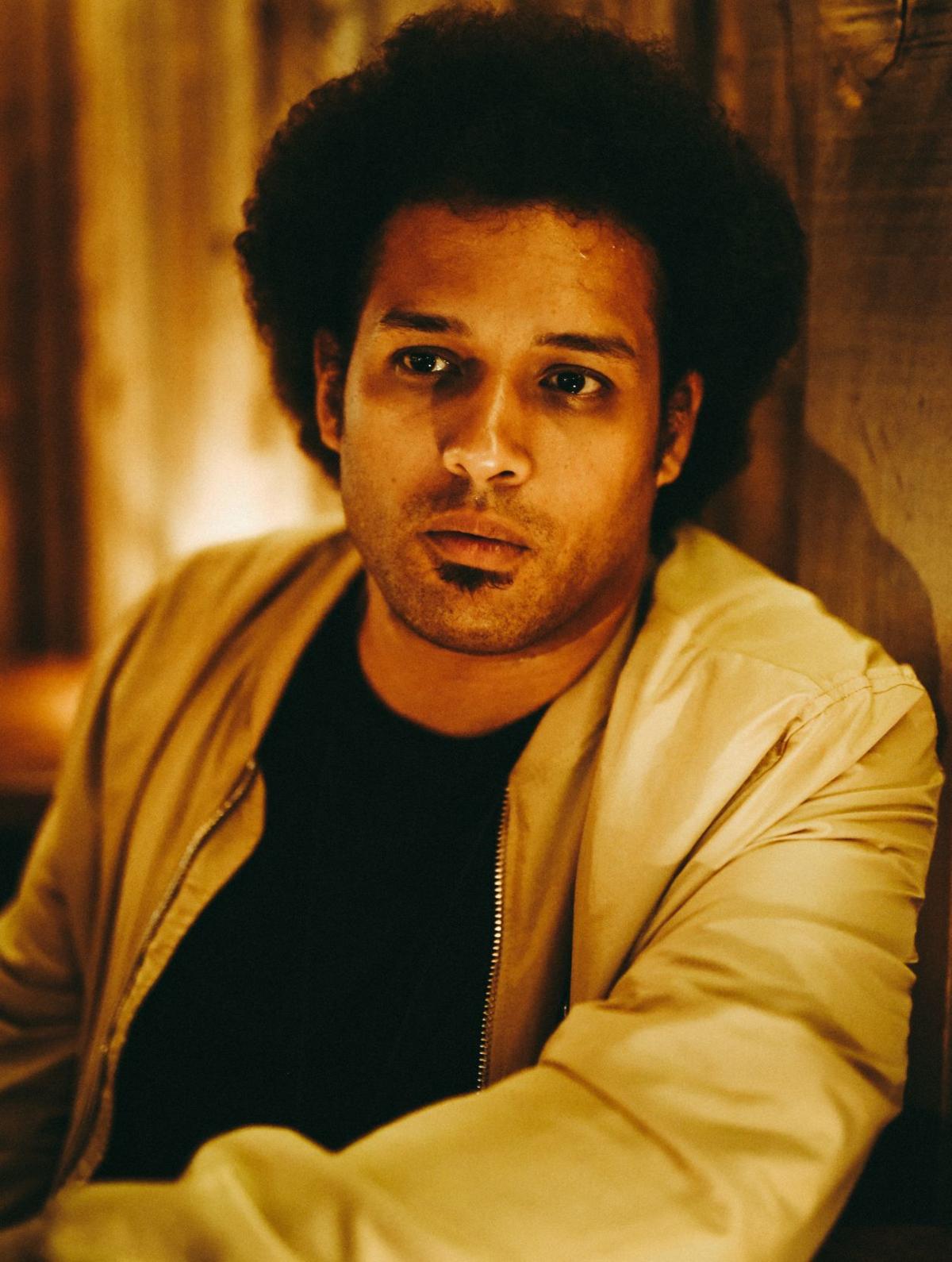 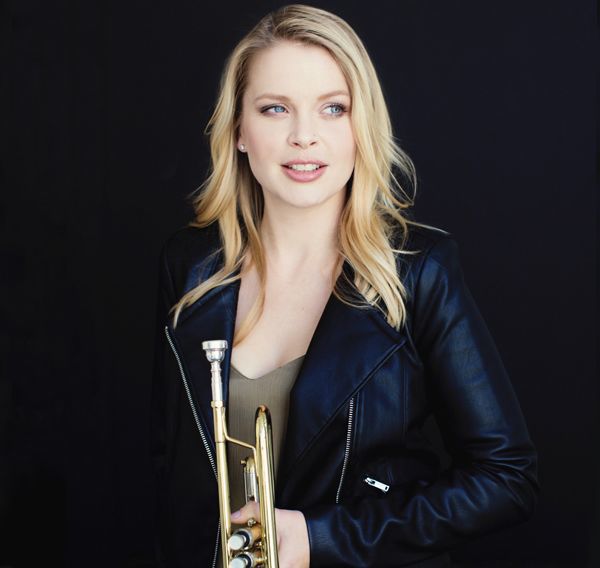 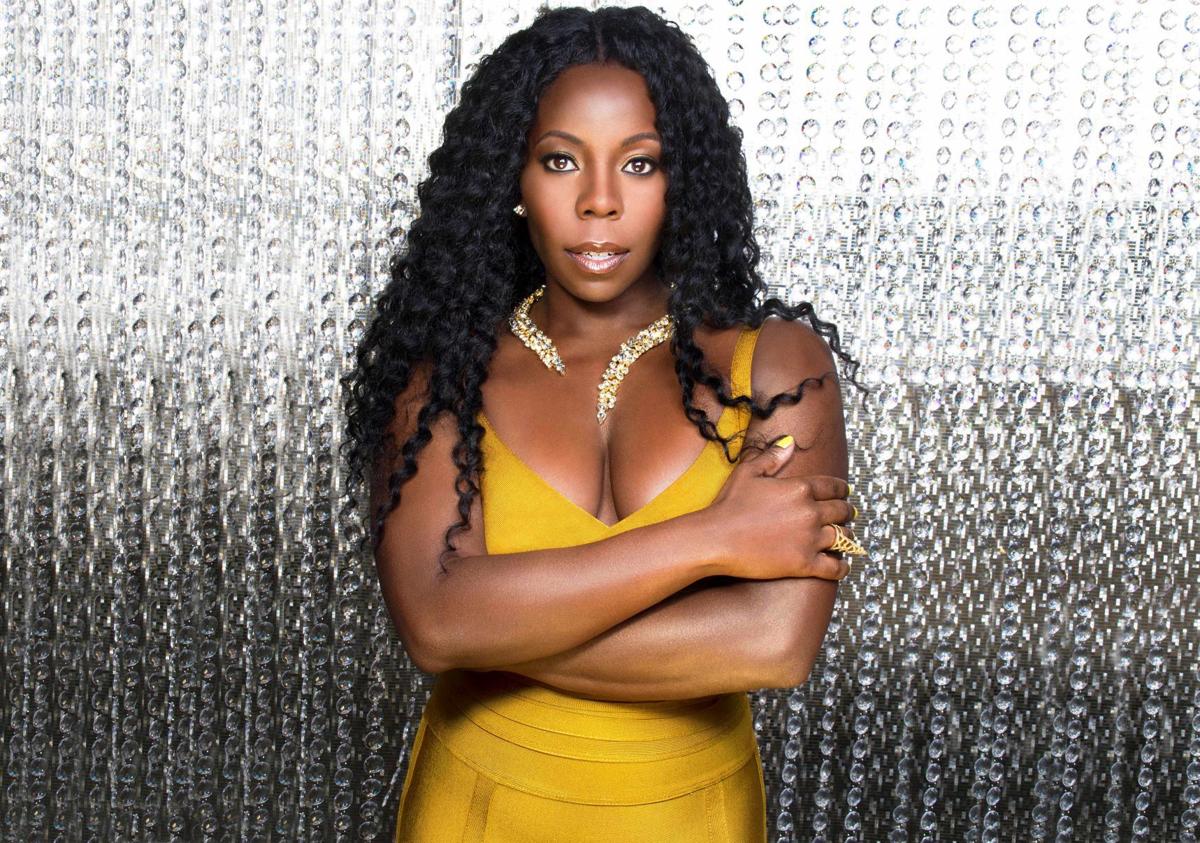 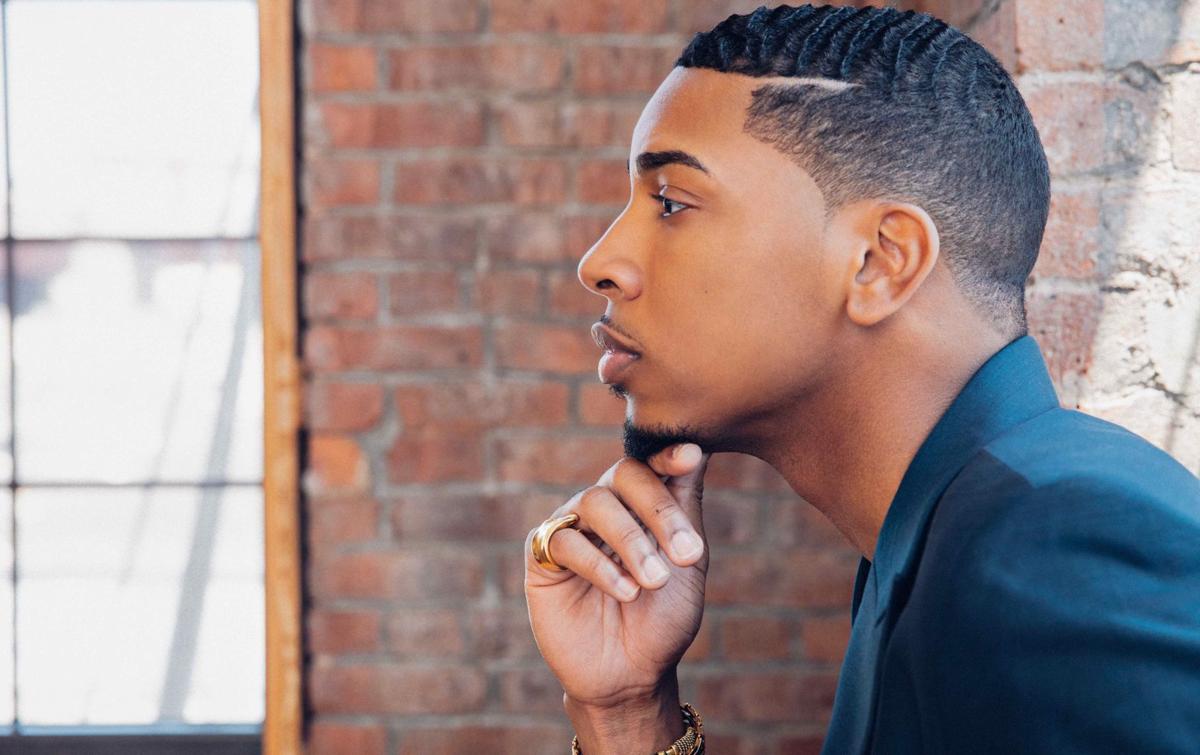 Since its debut nearly two decades ago, Burlington’s FlynnSpace has consistently served up some of the hottest shows during the Queen City’s annual Discover Jazz Festival, and this year’s lineup might be one of its most impressive yet.

The epitome of intimate, the vital venue will once again host an eclectic lineup of topnotch talent at this year’s fest, which runs from May 31-June 9.

Born in Paris, raised in and around Northampton, Mass., Chicago-based Makaya McCraven has fast become one of the most buzzed-about artists in jazz — The New York Times said McCraven, “has quietly become one of the best arguments for jazz’s vitality.” A self-described “beat scientist,” McCraven, 35, is a cutting-edge drummer, producer and “sonic collagist” who performs in support of his widely lauded fifth album, “Universal Beings.”

Released last fall, the mesmerizing double-album is “a radiant hour and a half of polymorphic pulse and atmospheric shimmer,” according to Pitchfork, and “the most deeply assured in a series of releases under the rubric McCraven likes to call ‘organic beat music.’ Informed by ambient and hip-hop protocols as well as state-of-the-art jazz hyperfluency, it suggests both the spark of discovery and the sheen of an obsessively sculptured art object.”

Added the Times, “His ability to wrap his albums in the dark allure of a club show, the timeless texture of an old Folkways record and the sonic layering of a hip-hop producer has turned Mr. McCraven into the most discussed young musician on a Chicago jazz scene teeming with fresh energy.”

A former member of the late, great Grammy-winning string band Carolina Chocolate Drops, singer and multi-instrumentalist Leyla McCalla, 33, has been making a name for herself as one of the most compelling up-and-coming artists in roots music. Born in New York to Haitian parents, the now New Orleans-based artist performs in support of her stellar third album, “The Capitalist Blues,” released in January.

A collection of protest songs that are as potent as they are spirited and dance-inducing, “The Capitalist Blues” finds McCalla delving into everything from R&B and rock to traditional Haitian, Calypso, Cajun dancehall and zydeco with impressive results.

“Despite the array of genres, ‘The Capitalist Blues’ is a coherent and meaningful call for resistance,” said PopMatters, calling it “an inspired album centralizing the importance of music as an outlet for castigating society’s ills.”

One of the most in-demand pianists in jazz, Christian Sands — who turned 30 last week — brings his trio to FlynnSpace for two shows in support of his stellar, groove-driven 2018 album, “Facing Dragons.”

“I like the freedom of the trio format,” says Sands in press materials. “It’s more dramatic to me. It’s a smaller entity, but with a big personality.” I can fit it into different situations dramatically, compositionally.”

A former member of Beyonce’s touring band, Tia Fuller is an accomplished performer in her own right. The alto saxophonist and composer, 42, who is also a professor at the Berklee College of Music in Boston, performs two shows at FlynnSpace — and serves as festival artist-in-residence — in support of her fifth album as a bandleader.

“Diamond Cut,” a trio album released last spring on Mack Avenue Records, is Fuller’s first album in six years and follows four albums with her quartet. PopMatters called it “probably her best recording, not just because of the talent backing her up but also because the tunes … are arresting and arranged with a balance of groove and swing.”

“Tia Fuller continues to grow in power with each release, and ‘Diamond Cut’ is an easily recommended example of her musical talents,” said Jazz Monthly, calling Fuller “one of the top alto saxophonists of the past decade.”

A Canadian trumpeter and singer from British Columbia, the now New York City-based Bria Skonberg, 35, is “poised to be one of the most versatile and imposing musicians of her generation,” according to the Wall Street Journal, while Vanity Fair called her, “a millennial shaking up the jazz world.”

Skonberg has seven albums, the last two of which received Juno Award nominations for Vocal Jazz Album of the Year. She won the award for her 2016 album, “Bria,” while her 2017 follow-up, “With a Twist,” was a runner-up to Diana Krall’s “Turn Up the Quiet.” Skonberg is currently at work on a new album.

“Ms. Skonberg has become the shining hope of hot jazz,” said The New York Times, “on the strength of a clarion trumpet style indebted to Louis Armstrong, a smooth purr of a voice inspired by Anita O’Day, and the wholesome glow of youth.”

The 36th annual Burlington Discover Jazz Festival starts Friday, May 31 and runs until Sunday, June 9. For tickets, call 802-863-5966 or go online to www.flynntix.org. For information, go online to www.discoverjazz.com.