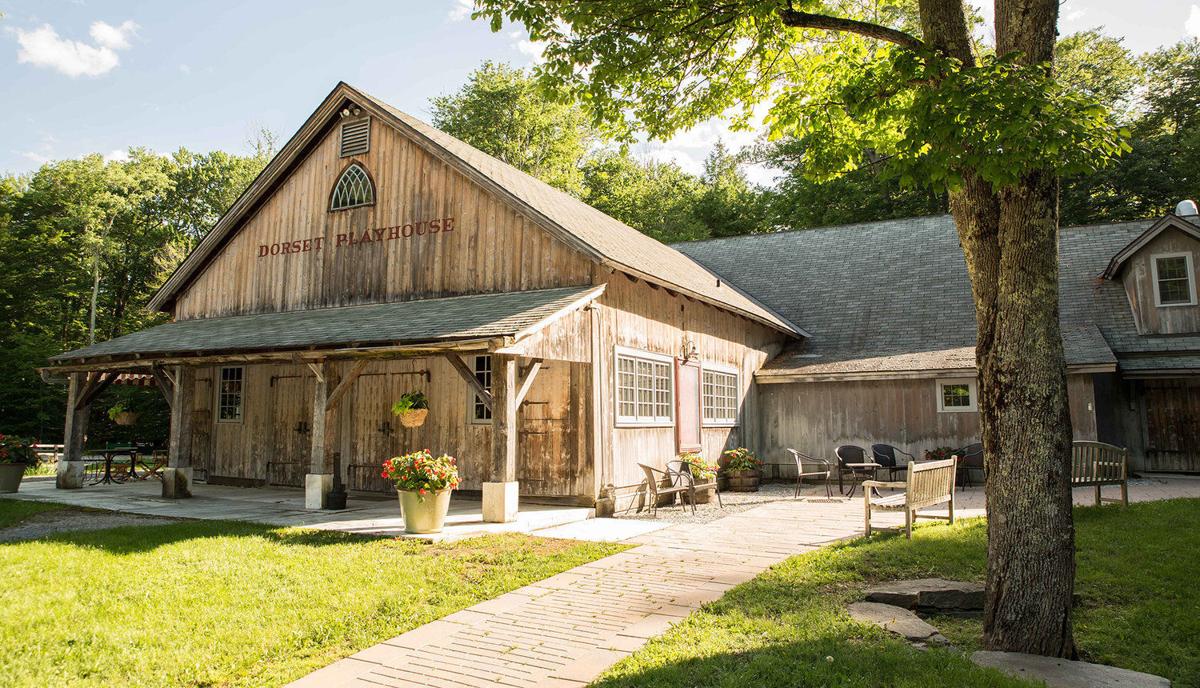 The Dorset Playhouse may lie dormant this summer because of COVID-19, but the Dorset Theatre Festival is busy creating ambitious plans for the future. 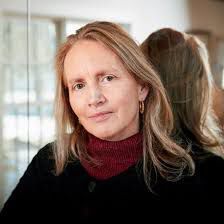 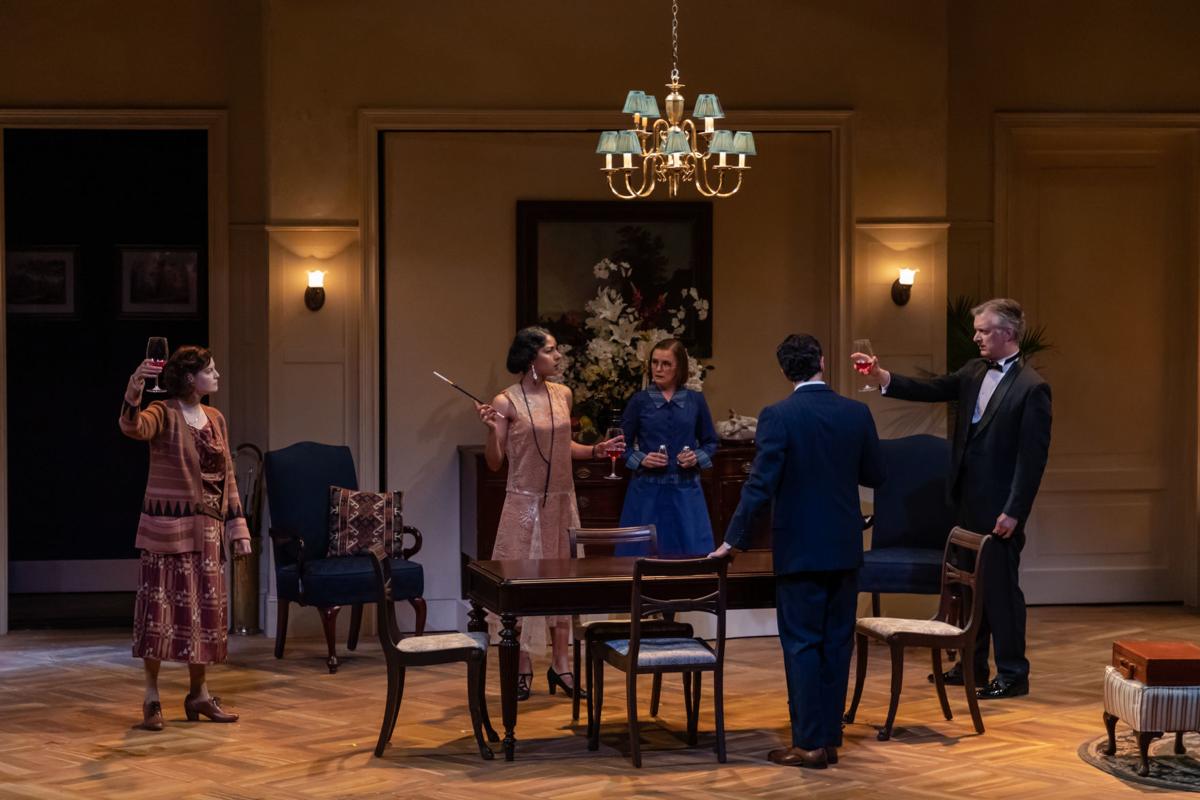 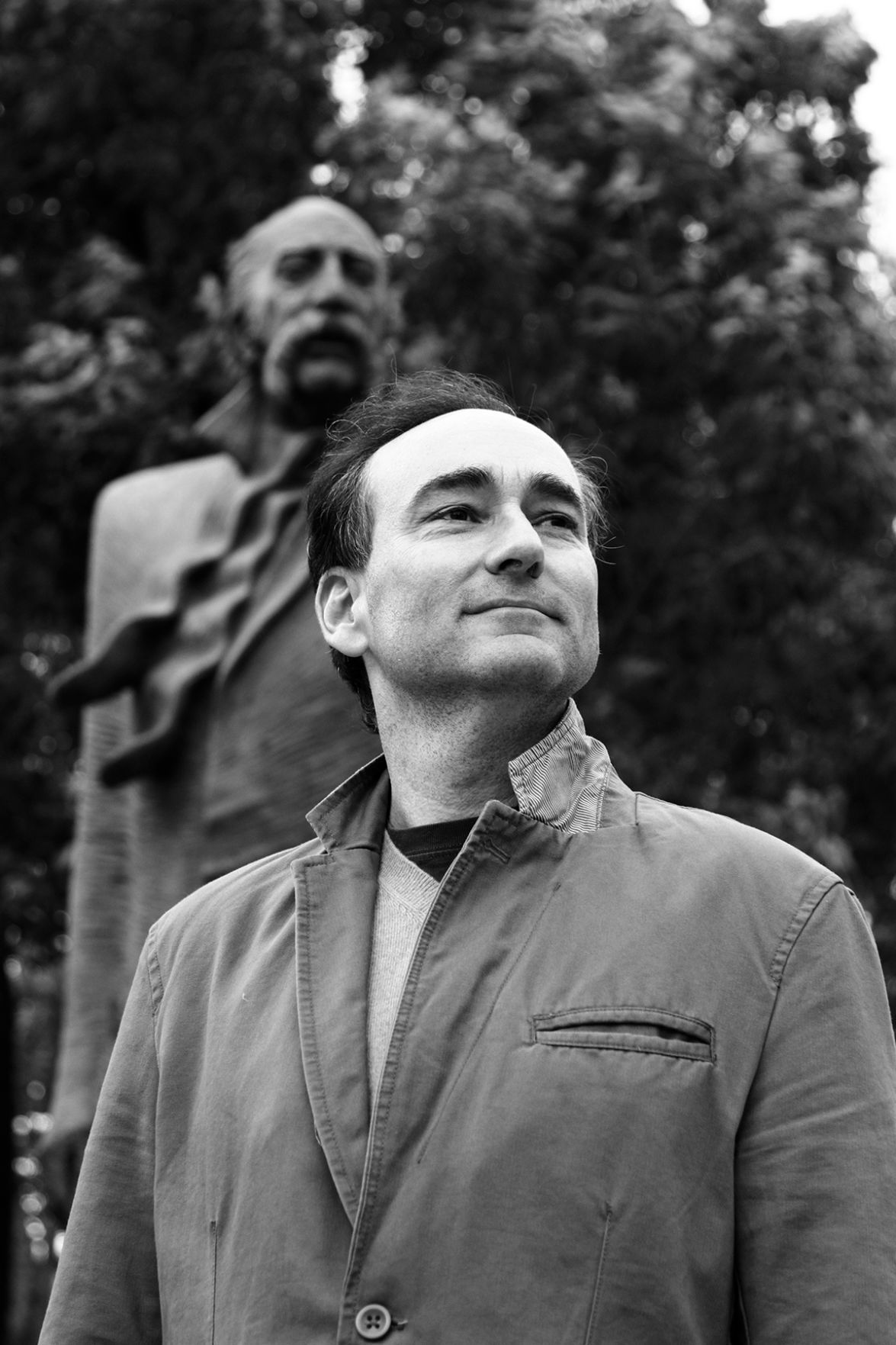 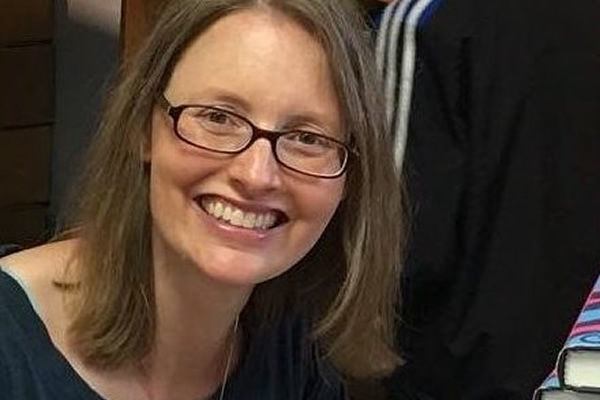 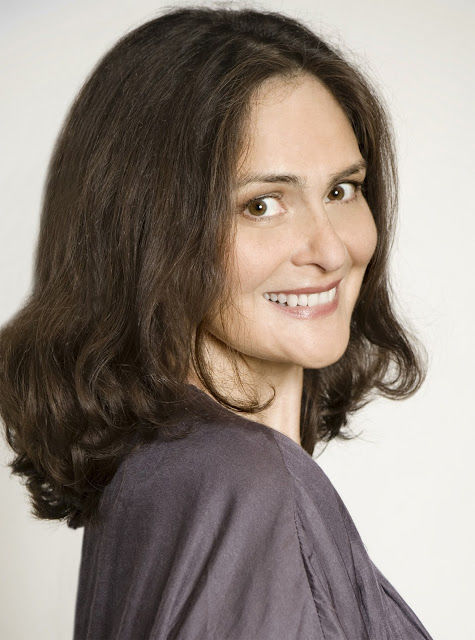 The Dorset Playhouse may lie dormant this summer because of COVID-19, but the Dorset Theatre Festival is busy creating ambitious plans for the future.

Dorset Theatre Festival, like all of Vermont’s professional theaters, was stopped dead in its tracks by COVID-19. Social distancing, masks and interstate travel bans made traditional theater nearly impossible. However, Dorset has used the limitations caused by the pandemic as inspiration – to rethink its role as a theater.

“It’s a really incredible time in the theater world, just in terms of what people have to figure out,” explained Dina Janis, Dorset’s artistic director of 10 years. “At first it was like, ‘OK, how do we survive? How do we make it so we don’t have to lay everyone off in our regular full-year staff? How do we make sure we don’t lose their health benefits? How do we let the artists know who were working for us this summer that they don’t have any work?’”

For the last couple months, however, Dorset has been making and initiating some very ambitious plans for its future.

Janis is even rethinking the traditional commercial model of theater and how it fits today’s society.

“So it’s been kind of interesting to me, because I see it as a really, really amazing moment of re-imagining the possibilities,” she said. “And I think Vermont lends itself to a sense of the importance of community — it’s one of the things that makes Vermont so special.”

A game-changer came in the form of a grant, the largest Dorset has ever received. It has allowed Janis to create its new Commissioning and Fellowship Program that will help make it one of the leaders in new play development nationally. Awarded to both emerging and established playwrights, Commissions and Fellowships will be part of Dorset emerging as a year-round theater force.

“The fact that we have that program funded for at least four to five years is really extraordinary,” Janis said.

Commissioned artists are paid a fee, and a one-year development phase begins on delivery of the first draft. The new scripts will receive a reading in Dorset’s Pipeline Series of New Plays, and while not guaranteed, most commissioned plays will receive a world premiere production in the festival’s main stage summer season.

Dorset already has begun work on its first commission. New York Latina playwright Cusi Cram, who has written for “Arthur” and “Sesame Street,” is creating a play based on Vermont author Ann Braden’s novel “The Benefits of Being an Octopus” for young audiences.

“It’s about a young girl who lives in a trailer park in Brattleboro,” Janis said. “It’s a story of how she is encouraged by a teacher. It’s a really beautiful story. Hopefully, we’ll be doing it in a year.”

Fellowships cultivate new and commercially viable work written by diverse voices for multi-generational audiences. While a public reading in the Pipeline Series is possible, the Fellowship focuses more heavily on the writer’s process than on preparing a script for production. Each class of Fellows — eventually reaching five per class — will work for one year on developing new work specifically suited for Dorset.

Fellows receive a stipend, and each class will spend at least one week in retreat in Dorset during the fellowship year. Readings of work in progress will include a reading for industry professionals in New York City at the end of the Fellowship year.

Dorset already had been working with acclaimed Vermont playwright Chris Bohjalian on his theater adaptation of his novel “Midwives.”

“He’s written it into a full-length play. We’re going to hear that soon,” Janis said. “It’s a really cool feeling starting off with two Vermont novelists and developing work with them that will become part of the dramatic canon — that reflects Vermont but also is going to get out in the world.”

Two innovative Dorset programs have been adapted for the pandemic. Now in its seventh year, the Young Playwrights Program is now online. Led by playwright Heidi Armbruster (“Mrs. Christie,” 2019), young playwrights enjoy a hands-on experience working not only with professional theater educators, but also professional playwrights and up-and-coming playwrights from top master’s degree programs around the country.

The Women Artists Writing Group began with a writing retreat in August 2016 for actors who wanted to write plays.

“Most of those actors and writers are based in New York,” Janis said. “They’ve met regularly in the city in a studio space every weekend, but at this point they’re meeting three times a week via Zoom. They do one day of sharing, two days of write-ins, which they do collectively. And they’re about to do Monday night Zoom/YouTube public sharings of work they’ve been creating over this past couple of months.”

Dorset hasn’t given up on traditional theater. In part, Janis said she feels a responsibility to keep her theater artist community employed. One temporary solution Dorset is exploring is “radio plays,” or podcasts. There already is a tradition, from Samuel Beckett to Caryl Churchill to Tom Stoppard to H.G. Wells’ “War of the Worlds,” even Douglas Adams’ “A Hitchhiker’s Guide to the Galaxy.”

“It’s not like taking a play and reading it on audio,” Janis said. “We’re working on content that’s designed to physically use the audio space as a theater. So, from the beginning, the playwrights are working with sound designers and really trying to create content that we’re really actually excited about as a way of keeping engaged with our audiences — in a way that we might find exiting rather than just a way to survive through.”

“We are bravely treading into trying to create something that happens in late summer, possibly early fall,” Janis said. “It’s done in-person, outside, tentatively called “Gorgeous Nothings” – which is a phrase taken from Emily Dickinson – a celebration of community.”