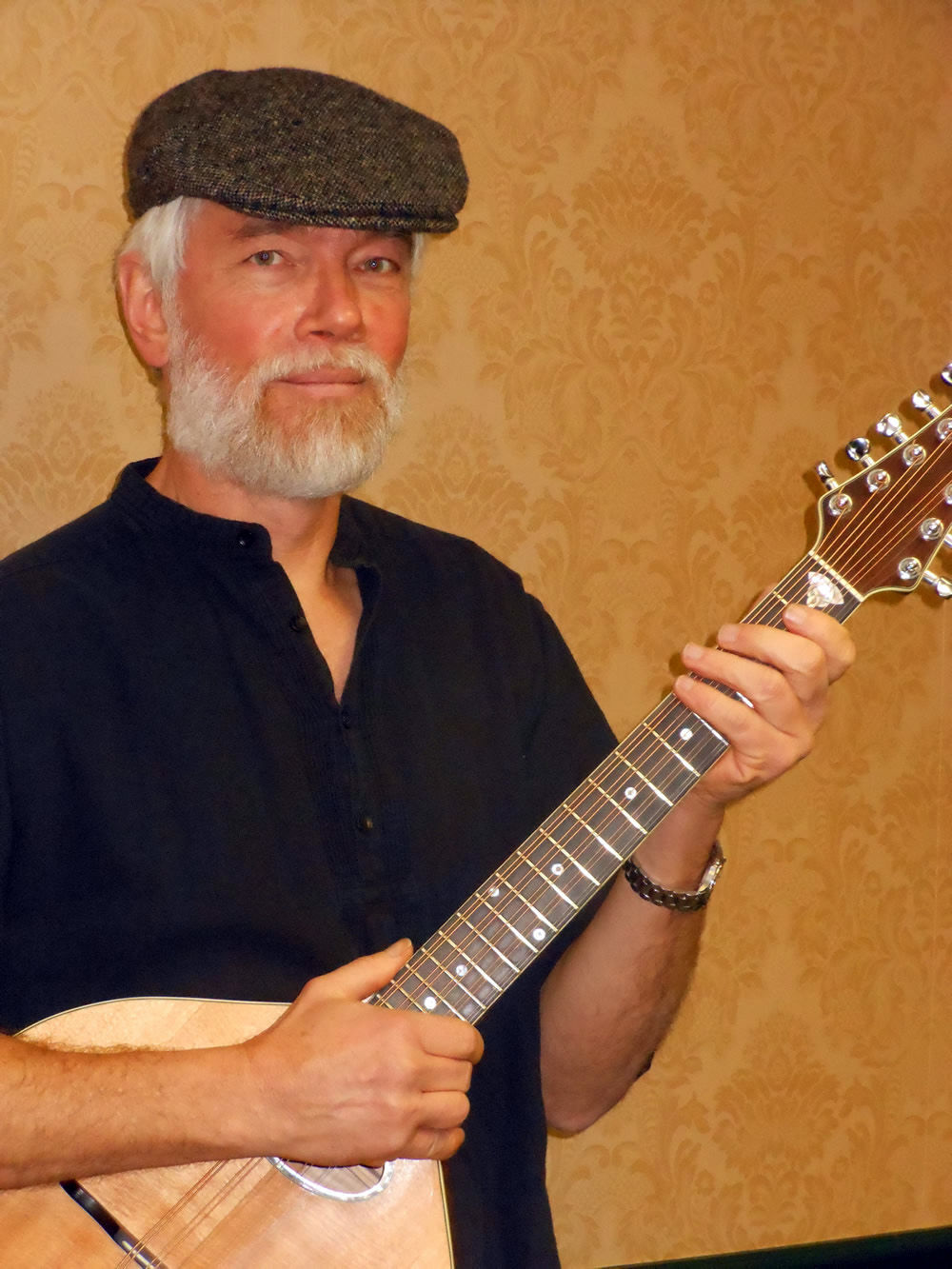 Doug Riley, an attorney by day and Celtic musician at night, has released his first album, “Nostalgia Café.” 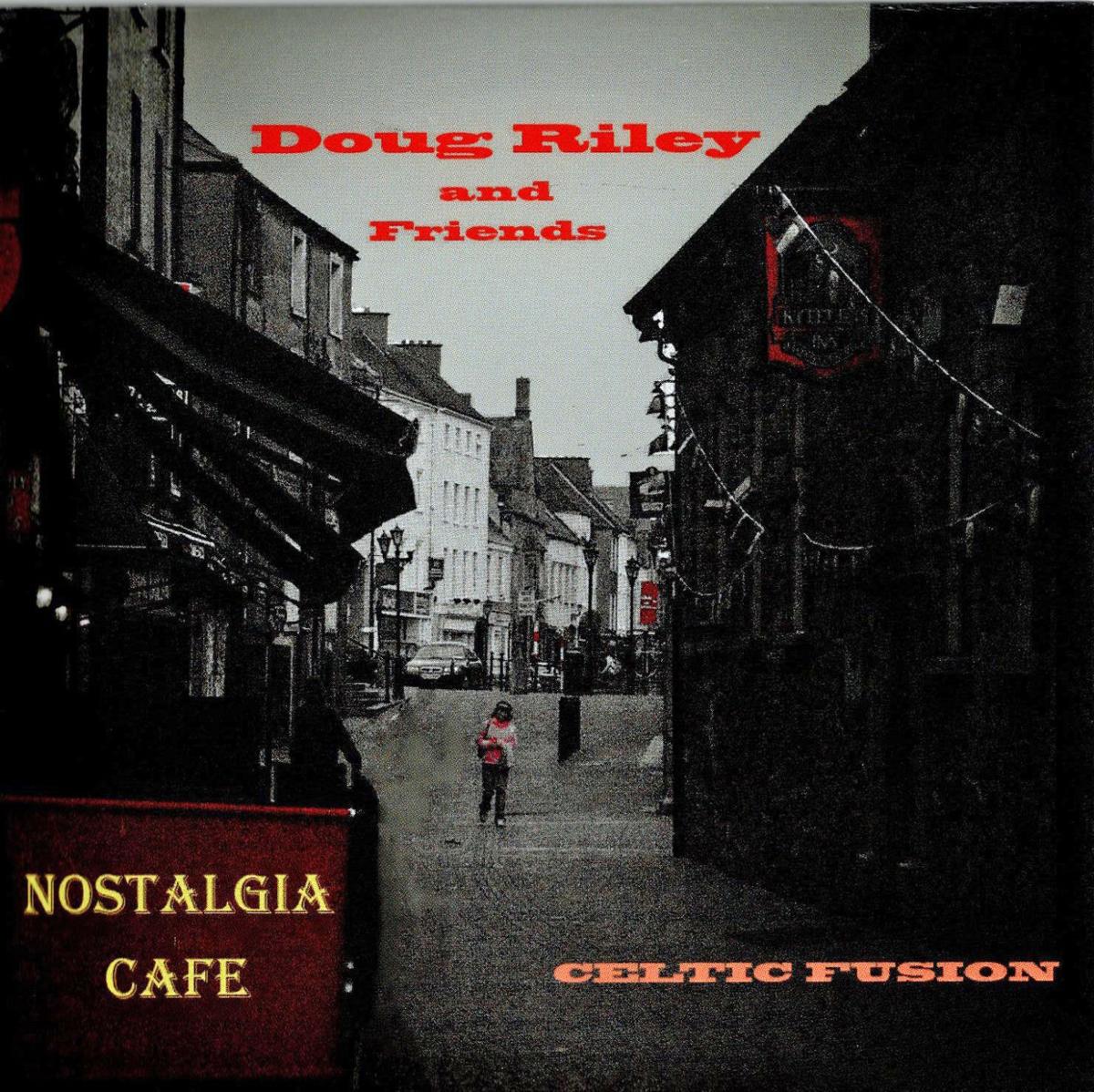 Doug Riley, an attorney by day and Celtic musician at night, has released his first album, “Nostalgia Café.”

From the first notes of Doug Riley’s first CD “Nostalgia Café” this writer was reminded of the heady days of the 1990s when he discovered Celtic music and wound up spending many Wednesday evenings in Burlington learning the jigs and reels played at Irish sessions around the city, usually held at the Radio Bean Café.

Burlington was a magnet for Irish music back then, and continues today although the COVID-19 pandemic has put a hold on sessions for now. Among the early players, a frequent staple on guitar and fiddle, was Riley — an attorney by day and multi-instrumentalist when the music started.

So it is with this aptly titled CD that he expresses his vision of the music he’s played for over 30 years.

“I play music of the Celtic lands, Ireland, Scotland, Wales, Brittany, Nova Scotia and some from England,” says Riley. “I often wrap the traditional songs and tunes in modern, rock and pop-seasoned arrangements. I try to honor the great contemporary ‘Celtic fusion’ traditions of Fairport Convention, the Bothy Band and even the Byrds, among many others. I get tremendous help from some talented and adventurous musical friends.”

Riley chose the nine tracks for his first solo album with an ear to popular tunes played at the sessions and songs that most Celtic/Irish fans would be familiar with. In the 33 minutes of music we get to hear such song staples as “O, Are Ye Sleepin’ Maggie?” “Jack Haggerty” and “Blow the Candles Out.” The instrumentals include the very popular “Martin Wynne’s,” “Rodney’s Glory,” “Oot Pik” and the O’Carolan melody “Loftus Jones.”

Throughout this program, Riley sings, fiddles, plays guitar and cittern, which is a 10-string long-neck mandolin-type instrument.

Morrissey was a foundational member of the sessions and the Highland Weavers along with Robert Resnick. Mike Egan has been playing whistles as long as anyone can remember.

“I don’t pretend to be an authentic Celtic folk instrumentalist,” says Riley. “Countless brilliant fiddlers, accordionists, harpers, flute players and others are already on record and playing live for all of us to admire and enjoy. Instead, I hope to bring the textures and instruments of other styles to this already magical music. As an Irish-American, this seems to me to be the authentic thing to do. I include aspects of rock or reggae, or blues, or bluegrass, touches here and there in my music … even in the good old pub standards.”

Together with his accompanying musicians, Riley has put together a program that indeed brings back the nostalgia of a time not so long ago when Irish music was the folk music to play. The album, while not recorded live in a pub like Radio Bean, gives one the feeling that they’ve found a comfortable place to hang out for half an hour with a glass of Guinness in hand.

Doug Riley’s “Nostalgia Café” is available for $12 plus $2.50 postage. You can order a copy by emailing Doug Riley at capnriley@myfairpoint.net