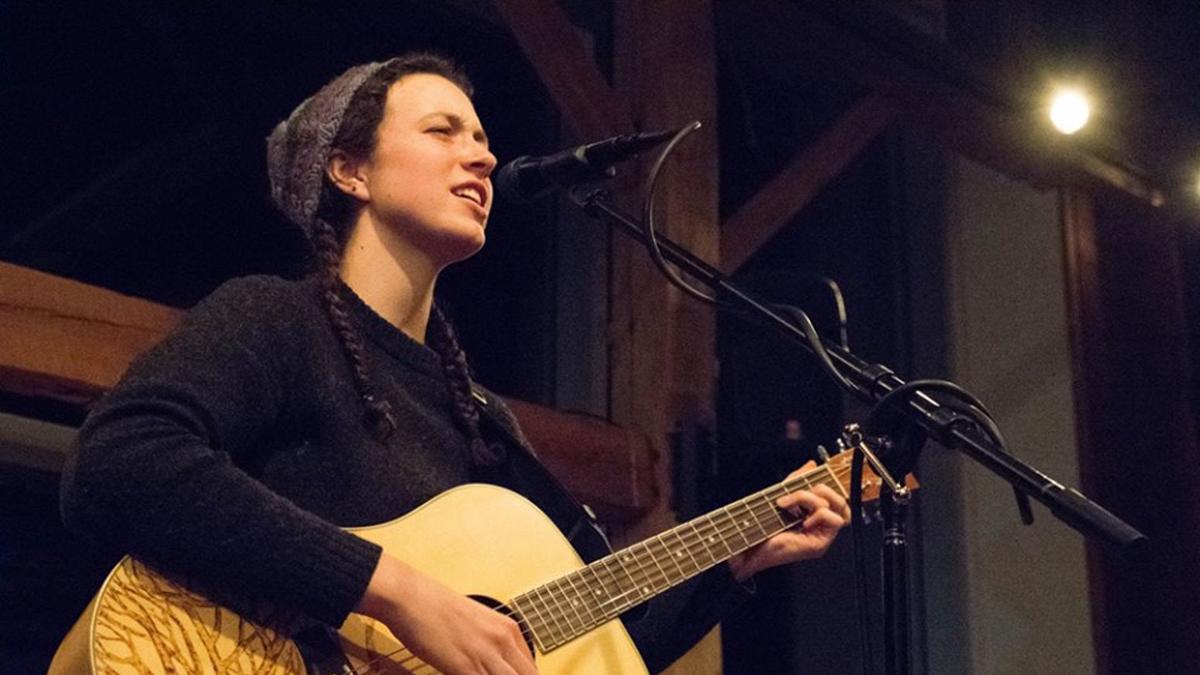 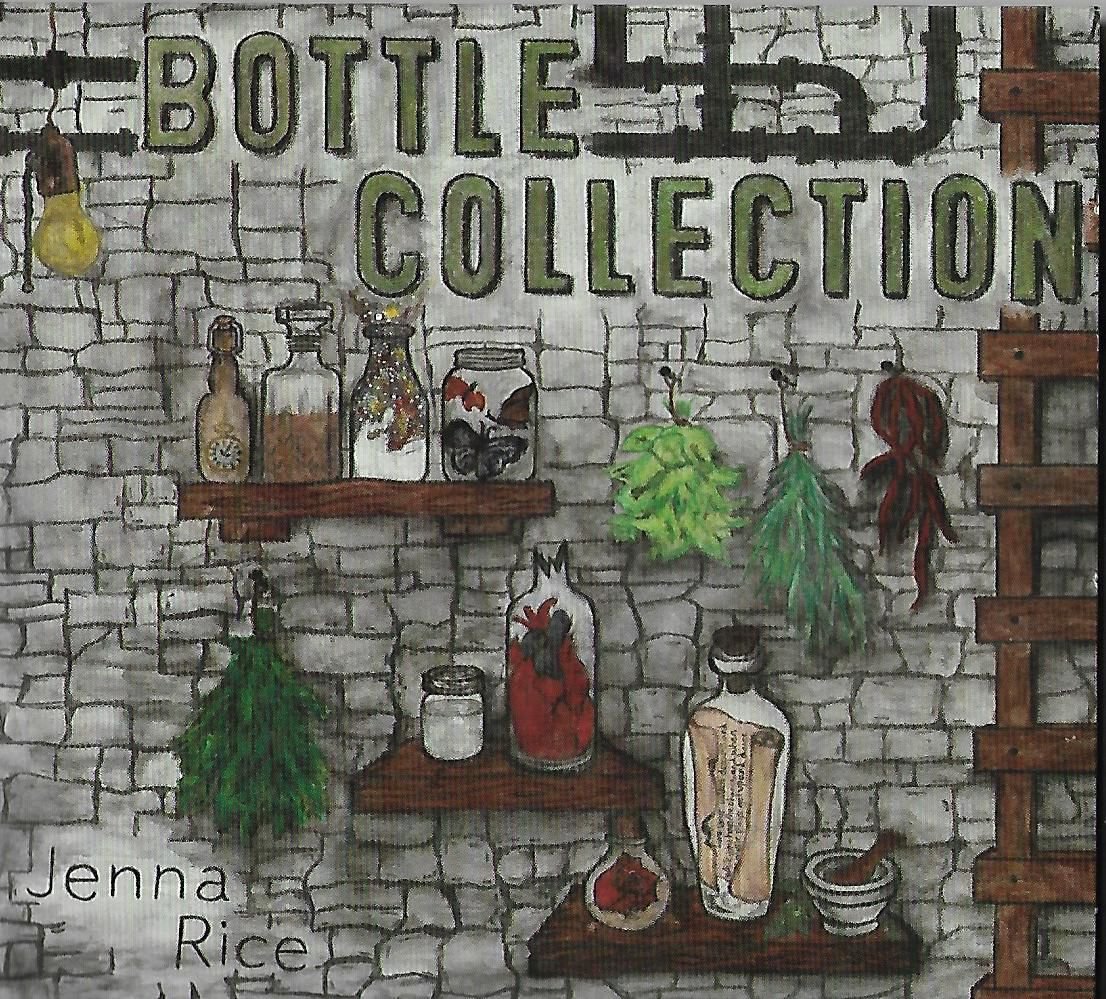 Jenna Rice is a musician whose career is solidly tied to the guitar. This Hartland native and Weathersfield resident built a guitar as a woodworking project, taught herself to play it and, “realized that if you put a poem and a guitar together you have a song!”

Along the way Rice developed another guitar-related artistic endeavor, creating custom works of art burned on guitars and ukuleles. She calls the work “guitar tattooing.”

Rice’s lyrics discuss life, love and loss. What she lacks in vocal dynamics she makes up for in her honest vocals and down-to-earth guitar playing. “Bottle Collection” is a nine-track album that took several years to finish. Jim Yeager produced it.

We especially like track six “Bottle Collection.” It’s about loss when a soldier goes off to war. She writes: “Johnny left this morning to fight overseas, I knew I’d never see him again even if someday he made it back to me; He’d left pieces of his broken heart in Afghanistan.”

Rice is an emerging artist tied to the guitar in several ways. Her freshman release shows promise.