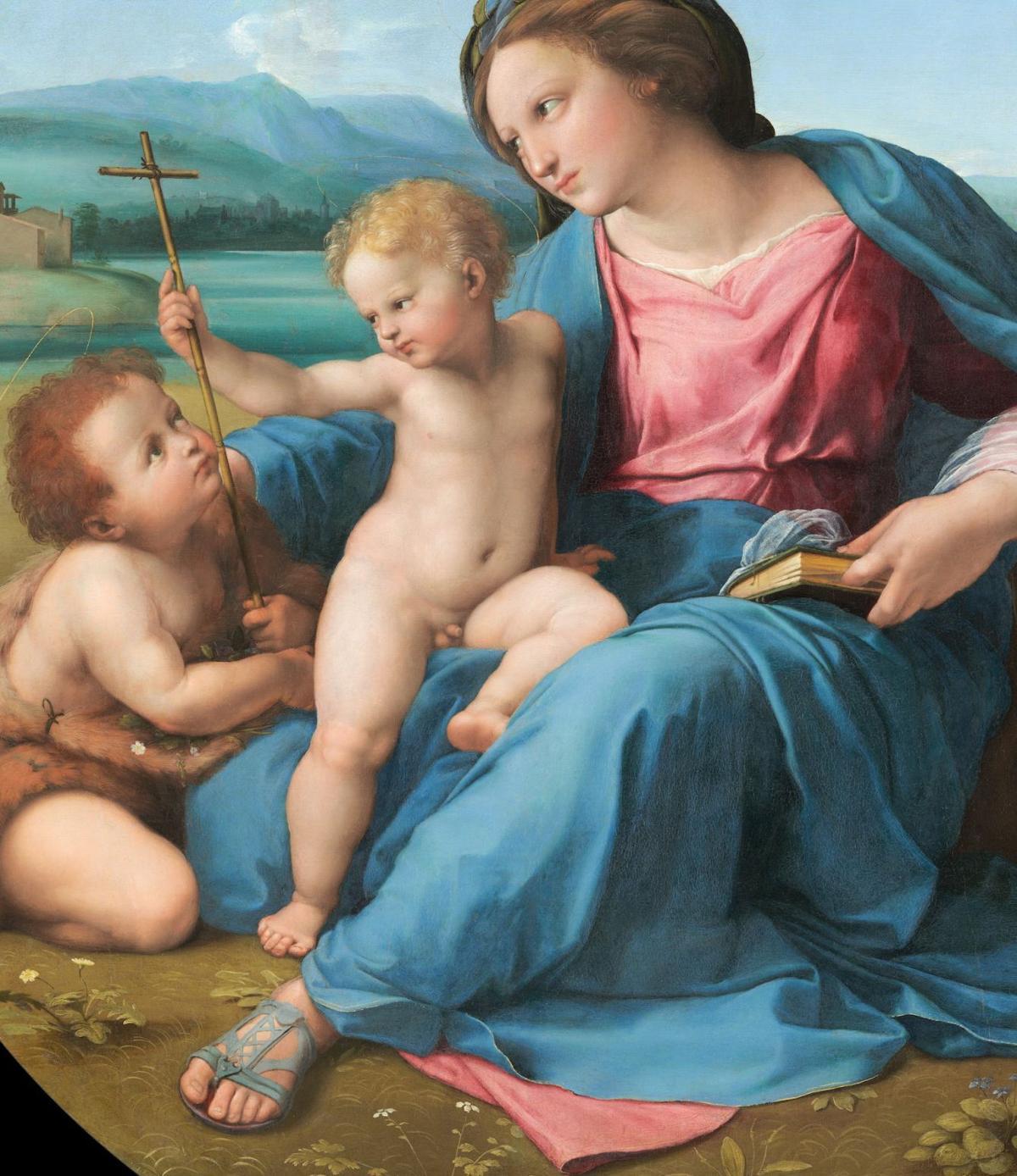 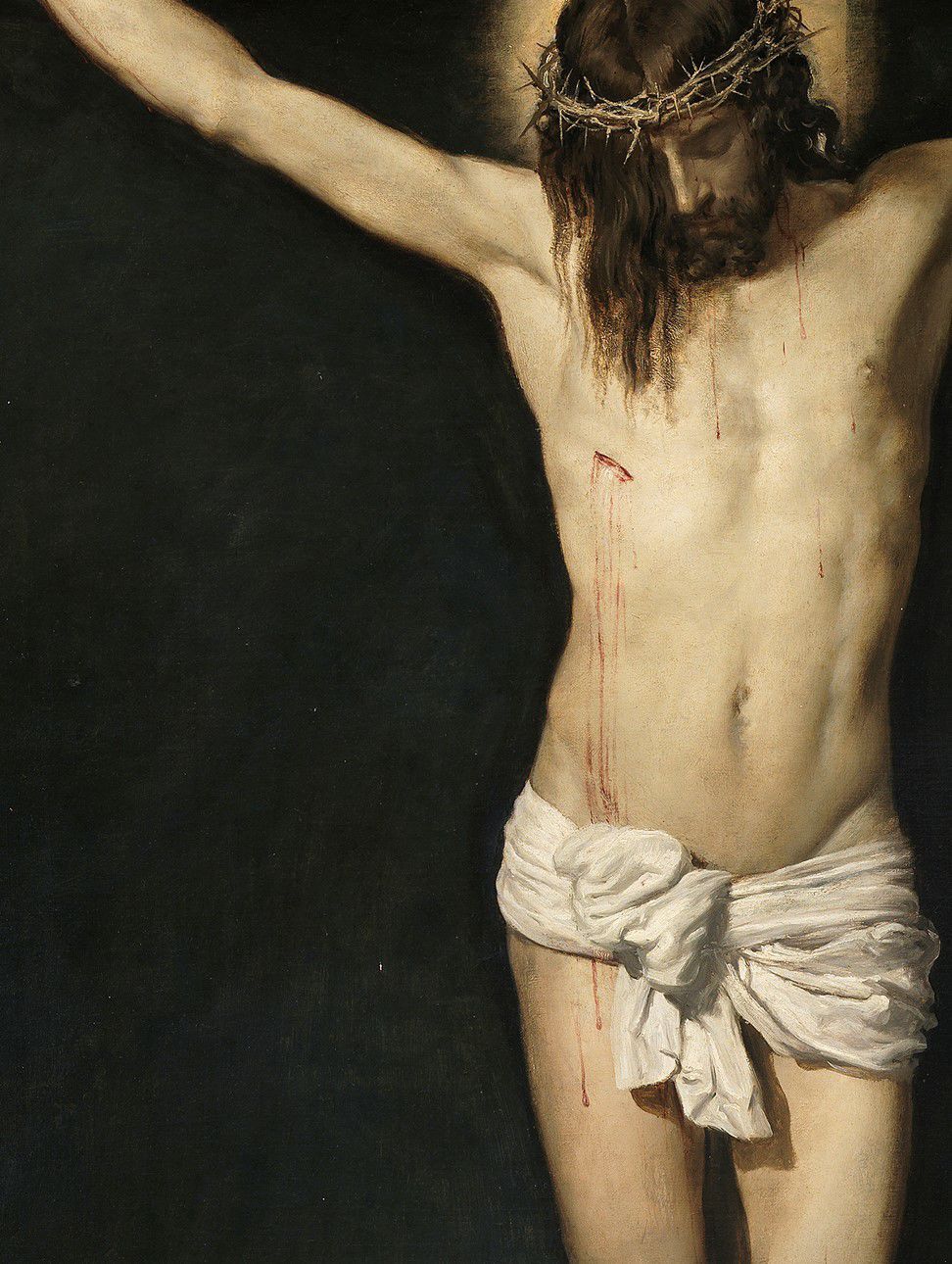 MIDDLEBURY — One of the most popular series at Town Hall Theater has been Great Art Wednesdays, which features filmed tours of major art exhibitions from around the world. The pandemic has put a temporary halt to any events inside of the theater, but THT has put together a new round of films for the spring season, this time available to be streamed directly into homes.

“This series has been a really enjoyable part of our educational mission,” says THT Artistic Director Douglas Anderson. “The films are absolutely gorgeous, and the camera moves in to give you close-up views of the art, the kind of thing you’d never get in a crowded museum.”

The films have screened at THT on Wednesday mornings, but each of the new films will be available for multi-day viewing. The season began with Frida Kahlo on Jan. 13 and continues with:

— “Raphael Revealed,” streaming from 10 a.m. Wednesday, Feb. 17-Feb. 19: Exactly 500 years after the artist’s death, this landmark exhibition at Rome’s Scuderie del Quirinale takes a fresh look at Raphael’s paintings and drawings, as well as his work in architecture, poetry and design. This once-in-a-lifetime show brings together more than 200 masterpieces from across the globe.

— “Easter in Art,” streaming from 10 am on Wednesday, March 31-April 2: “Some of Western Civilization’s greatest artworks focus on the pivotal moments of the Easter story. Shot on location in Jerusalem, the United States and throughout Europe, the film explores the different ways artists have depicted these Biblical events. Town Hall Theater is able to offer this film during Easter Week.

“I’m so proud of this series,” says Lisa Mitchell, THT executive director. “Of course, we’re not able to show these films in the theater just now, but until things improve this is the next best thing.”

Go online to www.townhalltheater.org to purchase a $10 household ticket.