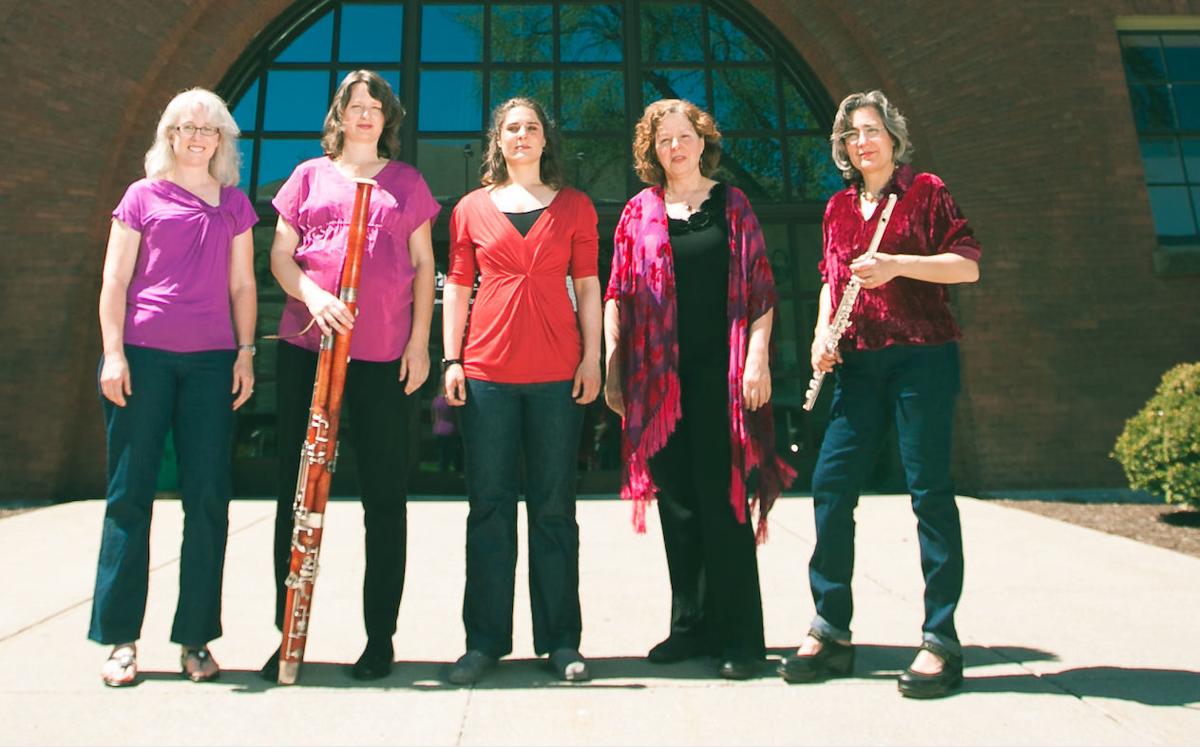 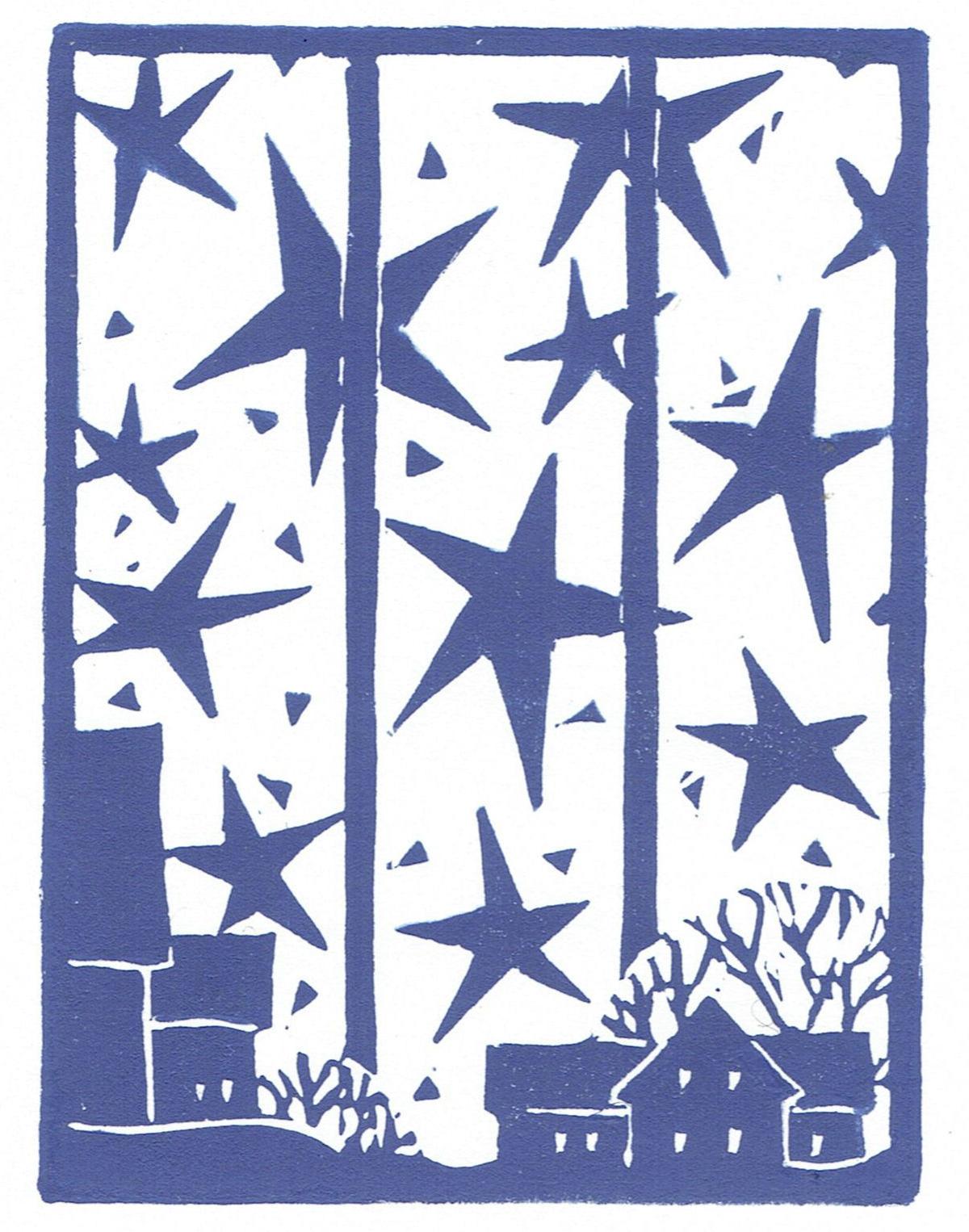 Heliand Consort’s 13th season continues with “Winter Gathering” Feb. 21-23, a series of three programs in which music and poetry inspired by this darkest of seasons are seamlessly knit together. Heliand’s “Gathering” series offers listeners an hour in community to reflect on each of the seasons in New England as heard in folk music, popular songs, chamber music and poetry.

Heliand’s “Gathering” series was inspired by the success of the ensemble’s “Kindred Spirits” program, introduced last year, in which the music of Johannes Brahms, Clara Schumann, and Robert Schumann is juxtaposed with readings from their letters to one another, letters which illuminate the deep friendship between the three, in addition to highlighting each composer’s significant contribution to the musical landscape.

“Audiences have responded so enthusiastically to the mix of music and letters,” reports oboist Katie Oprea. “We’ve been experimenting with moving fluidly between the chamber music and readings to create a more theatrical experience for the audience and performers. It’s been magical.”