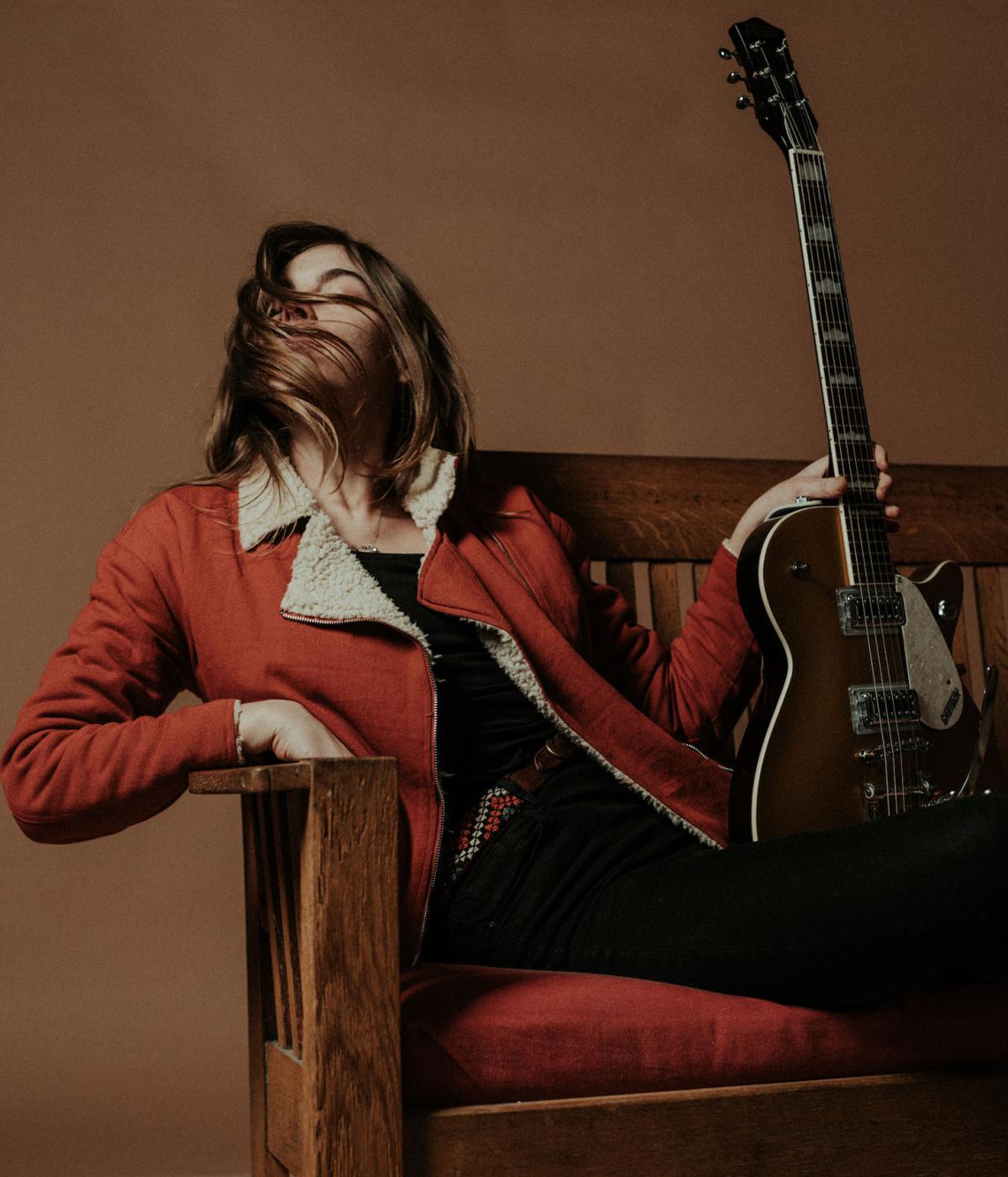 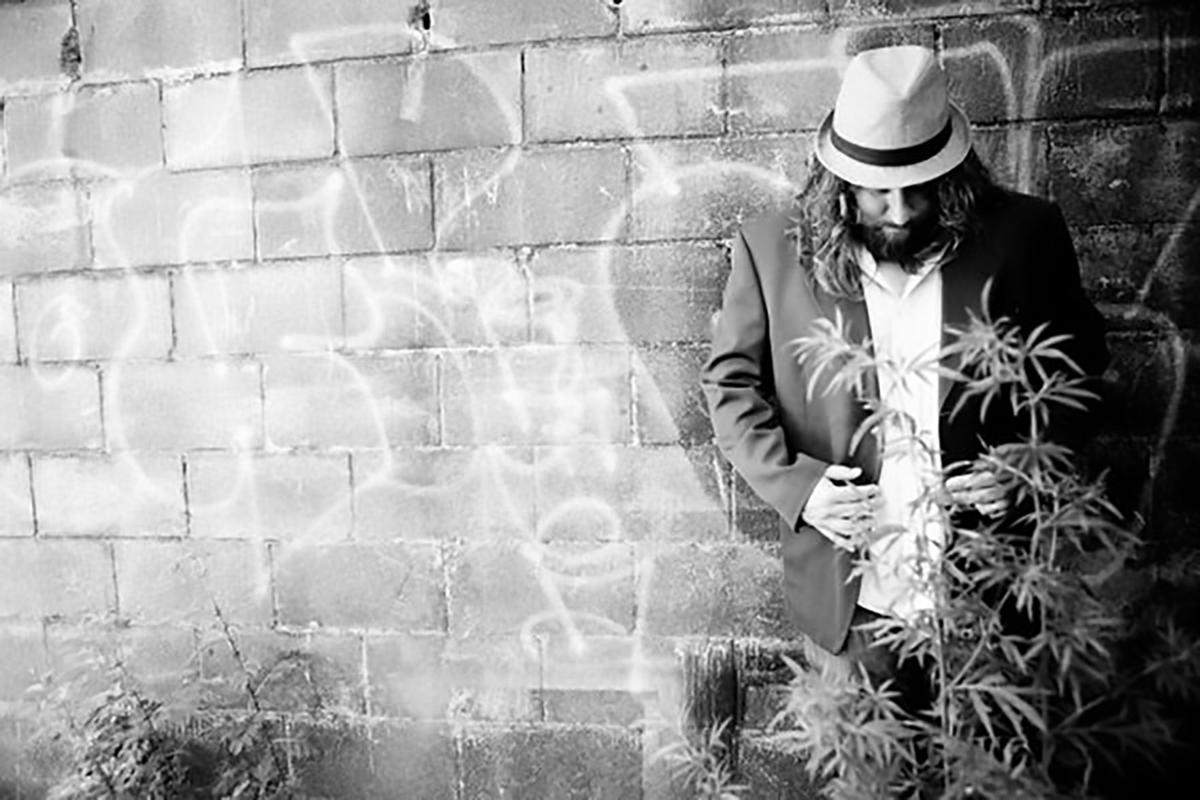 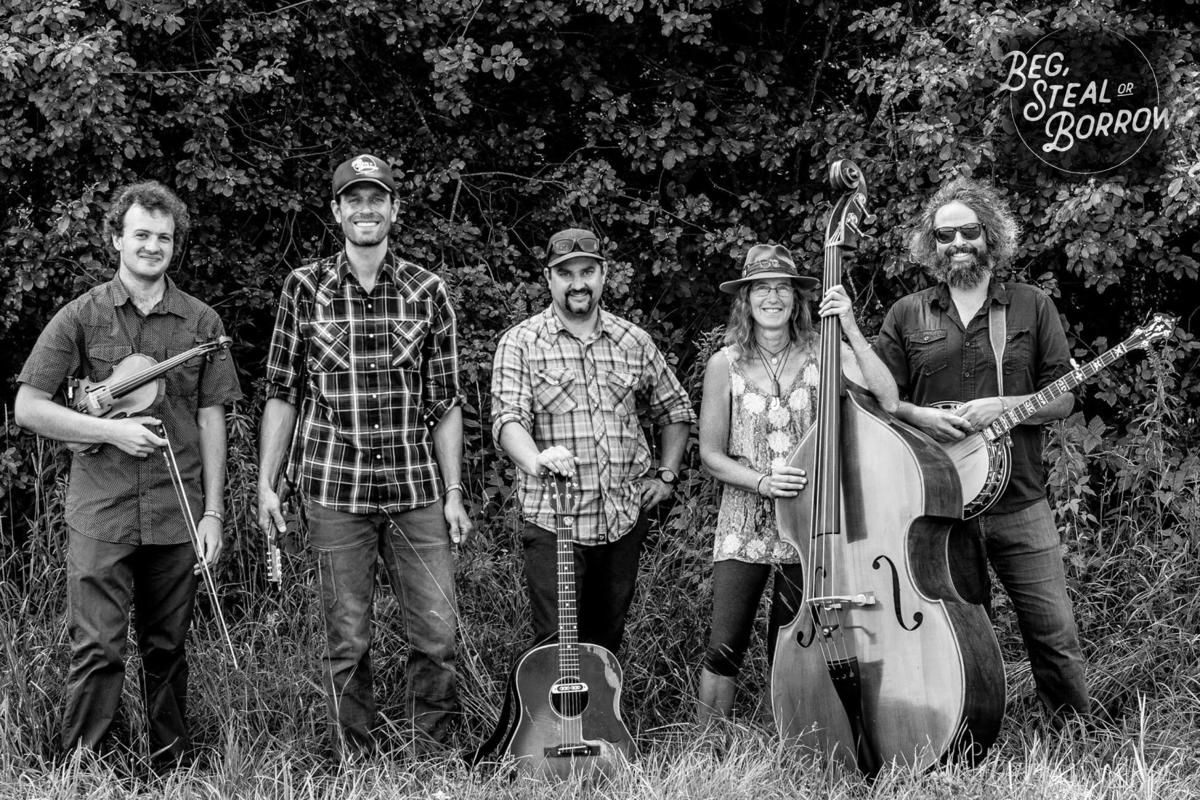 Spruce Peak has decided to include a live audience with limited, safe, in-person attendance, as well as live-streaming concerts Jan. 23, Feb. 20 and March 20. Each date is a Saturday night starting at 7 p.m.

The concert series leads off with McGuirk who has been praised by reviewers for her “powerful, buttery voice and heartfelt songwriting.” In 2016, she was recognized by the Boston Globe as an “artist to hear.” She released her first full-length album “Slow Burn” in 2017.

“Slow Burn” garnered praise as one of Boston rock critic Steve Morse’s Top Ten Albums of 2017. She has a total of seven Boston Music Award nominations.

At the 2018 Boston Music Awards, McGuirk won Blues Artist of the Year. She performs regularly around Cambridge and Somerville in the Boston area.

McGuirk’s band accompanies her vocals and rhythm guitar playing with lead guitar, drums and electric bass guitar. Her album “Slow Burn” is available to listen to on the bandcamp.com streaming site, alimcguirk.bandcamp.com/album/slow-burn

The Feb. 20 concert features Thayer and his band. Thayer is a singer, songwriter and multi-instrumentalist, and a musical innovator. American Songwriter magazine said of Thayer, this “Onetime Levon Helm compatriot is the best artist to come from New England in recent years.”

Thayer has recorded 24 albums and at Spruce Peak, he will release a new CD written during the COVID-19 pandemic and recorded in his home studio. Drummer Jeff Berlin and bassist Jeremy Dryden who play on this new album join him on stage.

Thayer has recorded albums like 2013’s “Eden” that reminded this writer of Tom Petty and the Heartbreakers, Bob Dylan prior to 1990, the Grateful Dead, even the Eagles and Poco. There was also a hint of the country music Outlaw sound of the 1970s when Waylon Jennings was at the mike.

“A Better Version of the Truth” in 2019 took a different tack in that it was experimental rock with very little of the blues and acoustic styles he has previously relied on. It followed his 2017 recording “The Music of Sun Ra” with a band he dubbed “Choirs of Aether.” That was a project that explored the boundaries of traditional music and things undiscovered.

As Thayer said at the time, “I have always been very interested in improvisational music. It is essentially the way I learned music theory. That is, by playing with other musicians, intuitively by ear, and then later having what was created, explained to me by more knowledgeable players and teachers.”

The Stowe concert will cover most of the new album as well as fan favorites.

The final concert in the Winter Concert Series features Beg, Steal or Borrow, March 20 for an evening of traditional and improvisational bluegrass and roots music. In 2019 the Times Argus/Rutland Herald reviewed the band’s first CD “Old Mountain Time.” We wrote then that the album “could contend for best Bluegrass Album of 2019, it’s that good.”

The band is led by guitarist, lead singer and songwriter Jeremy Sicely. We’ve said of Sicely that he is “a vocalist to be reckoned with. His country baritone voice is perfect for the music he sings. There’s just enough “south” in his delivery to belie his Vermont farm family roots. He’s tuneful and emotive in all the right places.”

Beg, Steal or Borrow was formed in early 2013, “with a mission to resurrect the music of the iconic bluegrass band of Old and in the Way and have since grown into a solid repertoire of original material.”

Members include Roland Clark, the fiddler who can play “jazz grass” with the best of them. Multi-instrumentalist Geoff Goodhue, the band’s mandolinist, takes a melodic approach to his leads eschewing the frenetic approach that sometimes infests bluegrass mandolin. Luke Auriemmo’s banjo is understated but effective. Fran Forim, the band’s lone female, is solid on stand-up bass and harmony. Sicely is a fine rhythm guitarist who takes a few leads, but leaves the bulk of the picking to his band mates.

Spruce Peak Arts presents its Winter Concert Series, featuring performances that are both in-person and live-streamed:

All concerts are at 7 p.m. Saturdays at the Spruce Peak Performing Arts Center, 122 Hourglass Drive in Stowe. Tickets for each concert are $25 for in-person attendance (limited seating), $15 for live-streaming; call 802-760-4634, or go online to www.sprucepeakarts.org