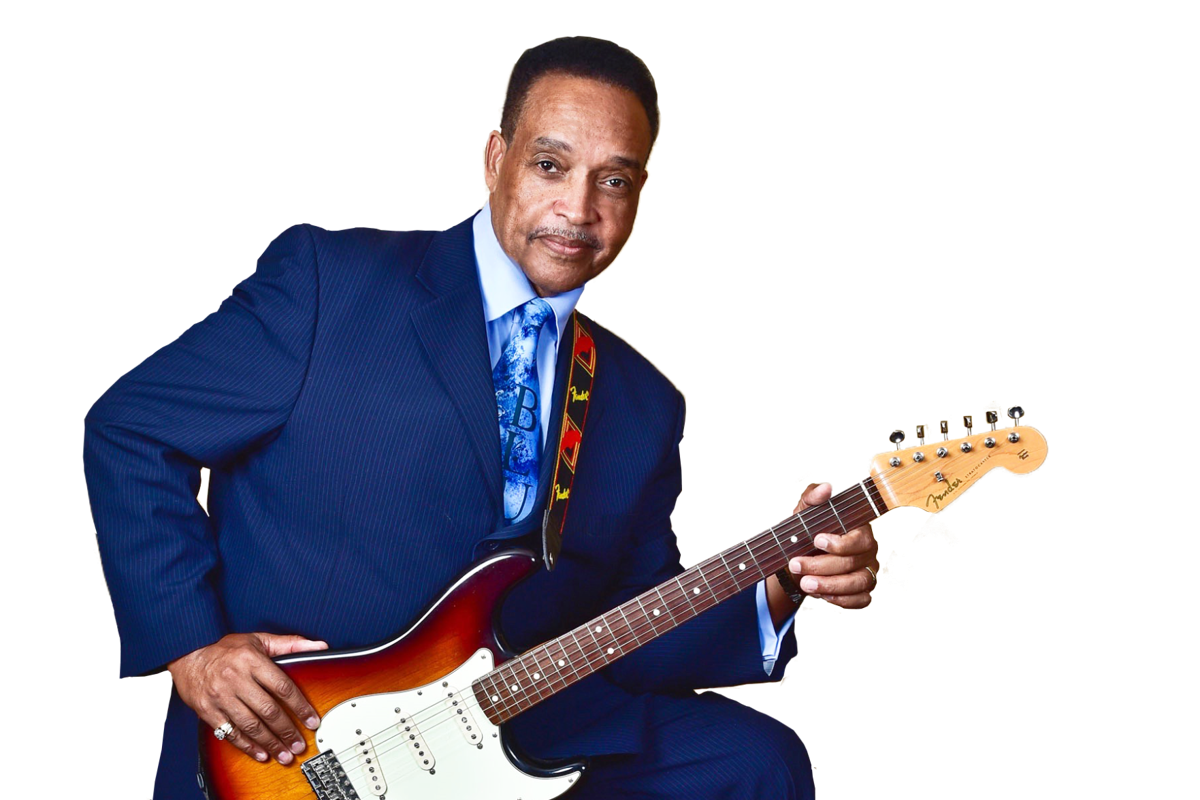 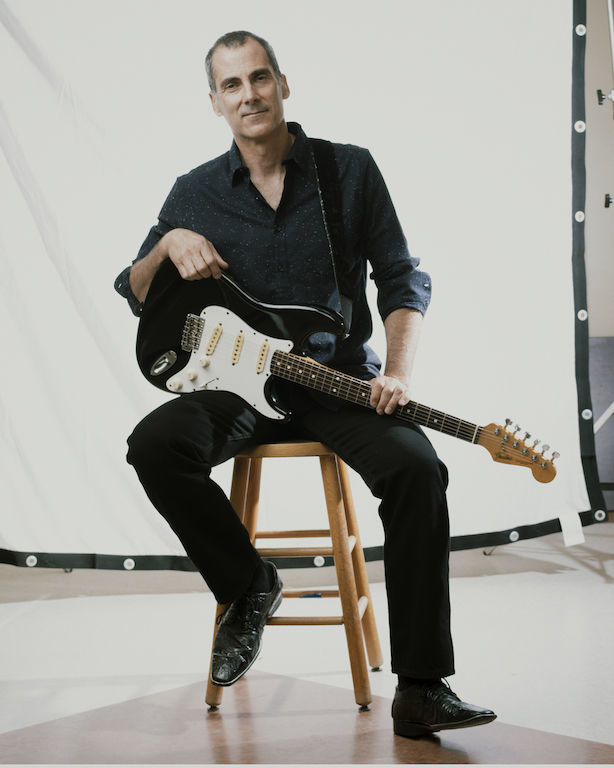 Musical sparks will no doubt be flying when blues and soul standouts Johnny Rawls and Dave Keller team up for a potent doubleheader Nov. 10 at Burke Mountain.

Keller, a Montpelier-based blues and soul standout, performs in support of his just-released new album, “Every Soul’s a Star,” his first for the Texas-based label Catfood Records.

Rawls, who turned 67 last month, “draws on the 1950s and ‘60s deep soul-blues tradition in his guitar playing,” according to the All Music Guide, “yet his lyrics and singing are completely 1990s.”

“There’s not a bad song on ‘I’m Still Around,’ and the best songs display Rawls’ ability to get inside a song and deliver with honesty, emotion and soul, and to create a beautiful moment that touches us or gets us moving.”

The “high production recording” “wipes away any doubt that Montpelierite Keller is a full-fledged blues and soul music star,” according to Art Edelstein, of The Times Argus/Rutland Herald, who called it “a big step up the ladder of music recognition for Keller.”

Keller calls Rawls “one of my real mentors,” and has been instrumental in getting Rawls to play in Vermont in recent years. Keller first met Rawls nearly a decade ago at the Vermont Blues Festival at Mount Snow in southern Vermont. Keller was in Memphis not long after to record on an album by blues guitarist Ronny Earl, and ran into Rawls again and introduced himself.

Rawls told Keller he’d get him a gig. “He put me on this gig in Rockland, Maine in front of 8,000 people, at the North Atlantic Blues Fest,” said Keller in a 2017 interview.

“And ever since then, it’s just been a fun ride. I basically finagled my way into being his New England backing band.”

Rawls typically stays with Keller when he performs in Vermont.

“He has fun here,” said Keller. “He likes Vermonters.”

Johnny Rawls and the Dave Keller Band perform at 7 p.m. Saturday, Nov. 10 at the Burke Mountain Hotel & Conference Center, East Burke. Tickets are $15; call 802-748-2600 or go online to www.catamountarts.org. The show is an end-of-year party for the Kingdom Trails Association.