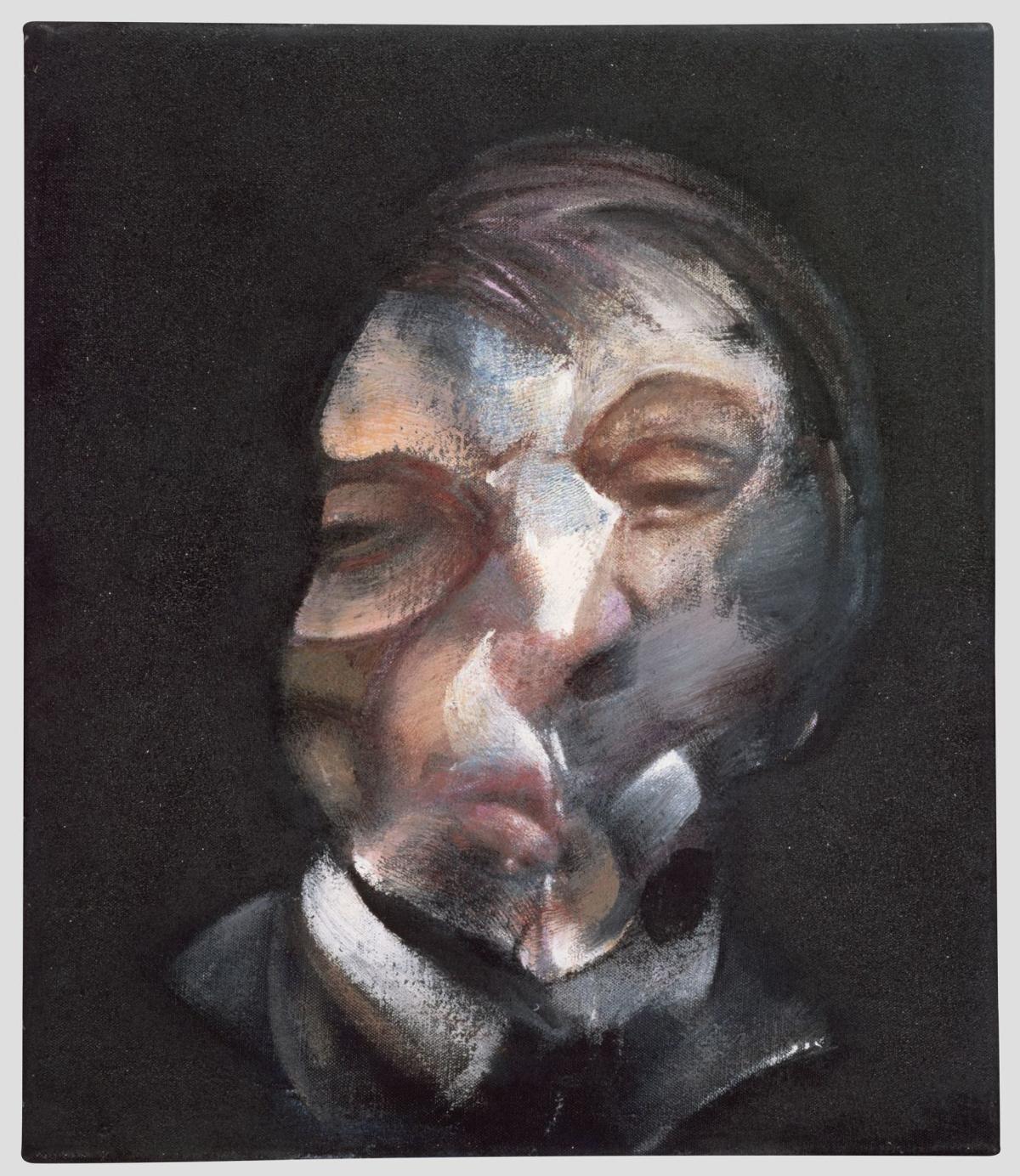 Francis Bacon: “In Memory of George Dyer” (1971), oil and transfer letters on canvas. 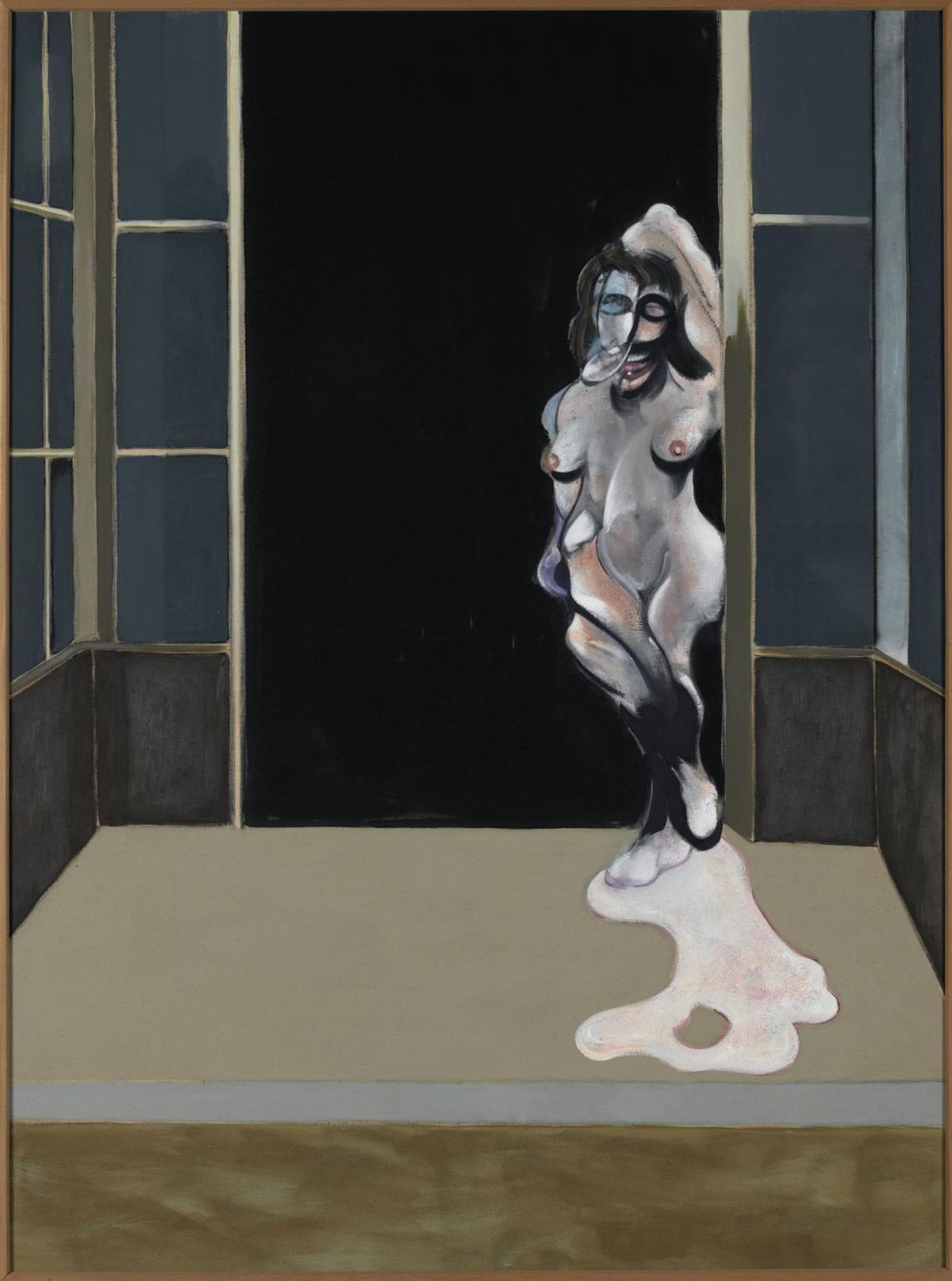 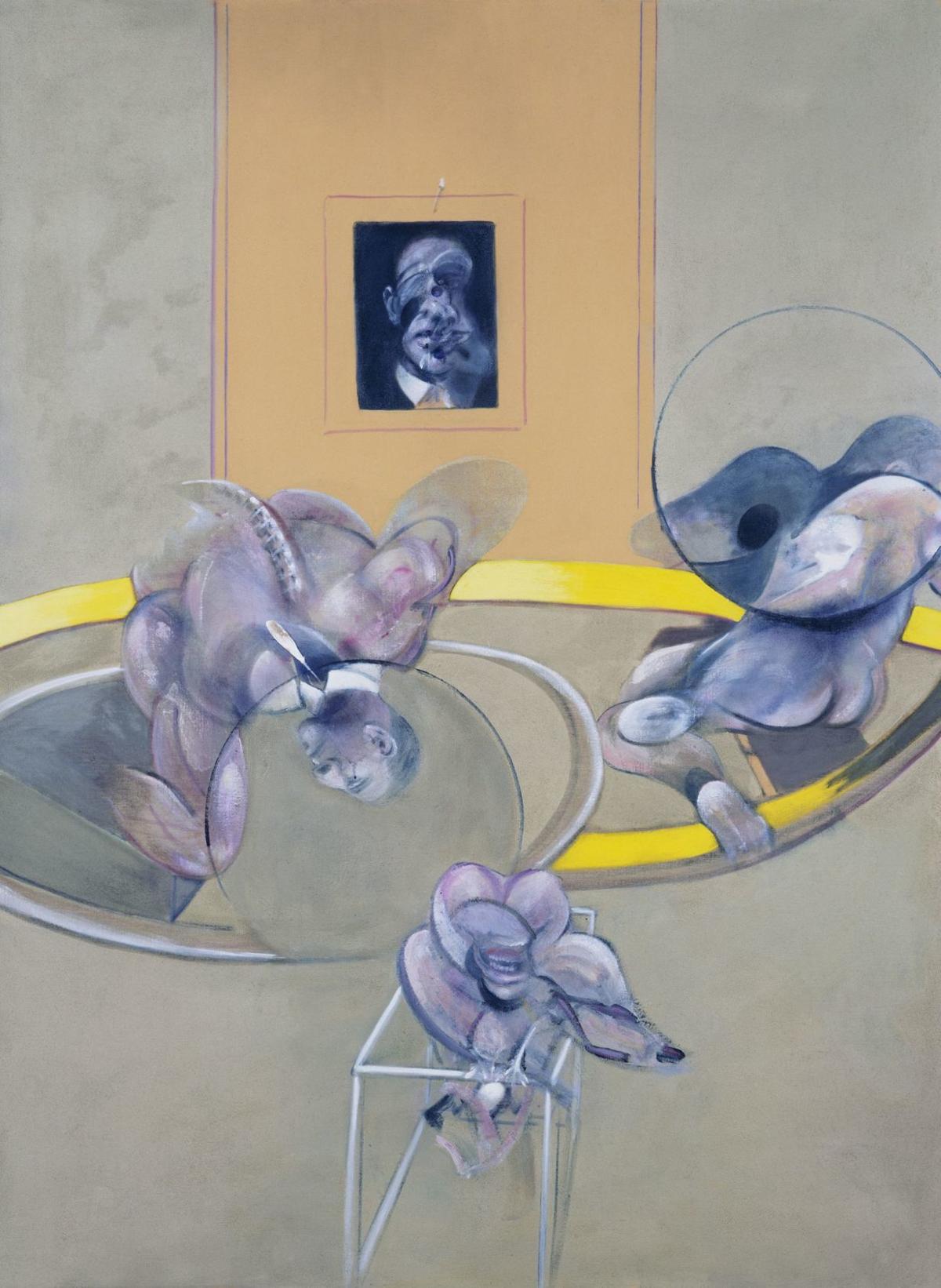 Francis Bacon: “In Memory of George Dyer” (1971), oil and transfer letters on canvas.

Francis Bacon was known as a compulsive gambler, a drunkard and a liar by some of his contemporaries. He was also considered one of the great painters of the 20th century. Bacon was born in Dublin, Ireland, in 1909, and died in Madrid, Spain, in 1992. In between, he produced over 500 paintings.

Bacon’s breakthrough came in the 1944 triptych “Three Studies to Figures at the Base of a Crucifixion,” which sealed his reputation as a unique bleak chronicler of the human condition. Jumping forward to the 21st century, on Nov. 13, 2013, he reached a peak with his “Studies of Lucien Freud," sold at Christie's New York for $142.4 million — claimed the record for the highest auction price of a work of art at that time.

Bacon became a leading innovator in figurative painting after World War II; while most painters in the United States and Europe were producing abstract art, Bacon focused on the human figure, which some say gave more clout to his work. He translated extreme mental suffering into physical deformities and distortions. Along with isolated single features, which are often trapped in cages or empty rooms without windows, his work shows bodies painfully writhing, struggling and intertwined.

Bacon depicted images that changed every decade from the 1930s to the 1980s: Picasso-influenced bio-morphs — humanoid figures with extremely long necks in the 1930s; male heads isolated in rooms or geometric structures in the 1940s; screaming popes and senior clerics in the 1950s; portraits of friends in the 1960s, and mostly portraiture painted in the 1970s and 1980s, all tied together by a unique painterly style — “feral” someone rightly described.

Organized by the Centre Pompidou in Paris where it debuted in September 2019, the exhibition at the Museum of Fine Arts, Houston through May 25, “Francis Bacon: Late Years” focuses on his mature phase, when he went, a curator postulates in the catalog of the exhibition, “from tormented to mellow.” In this phase, he also maintained his focus on tormented figures, again, mostly portraits and self-portraits, depicted in smaller sizes. Bacon's preferred canvas size was an imposing 65 inches (165m) by 78 inches (1.98m), however, those in this exhibition are smaller, mostly 20 by 24 inches (0.50m x 0.059m) the other size he favored — following the “mellowing out” of his production.

It is on a flimsy ground to say that smaller canvases and subjects soften and mellow paintings, and that therefore, Bacon’s production in his mature years is better than his previous ones. Not necessarily. After all, Bacon's ferocious touch is what attracts his admirers most in the first place, and again, making his work mellower and softer, does not make it necessarily better. Beside, there is a little bit of all Bacon’s styles in all the artworks in this exhibition, that it could as well be called “Painting: Francis Bacon 101.”

The Museum of Fine Arts, Houston

The Museum of Fine Arts, Houston presents “Francis Bacon: The Late Years” through May 25, 1001 Bissonnet St. in Houston, Texas. Fror information, go online to www.mfah.org. Because of COVID-19, the museum is temporarily closed.