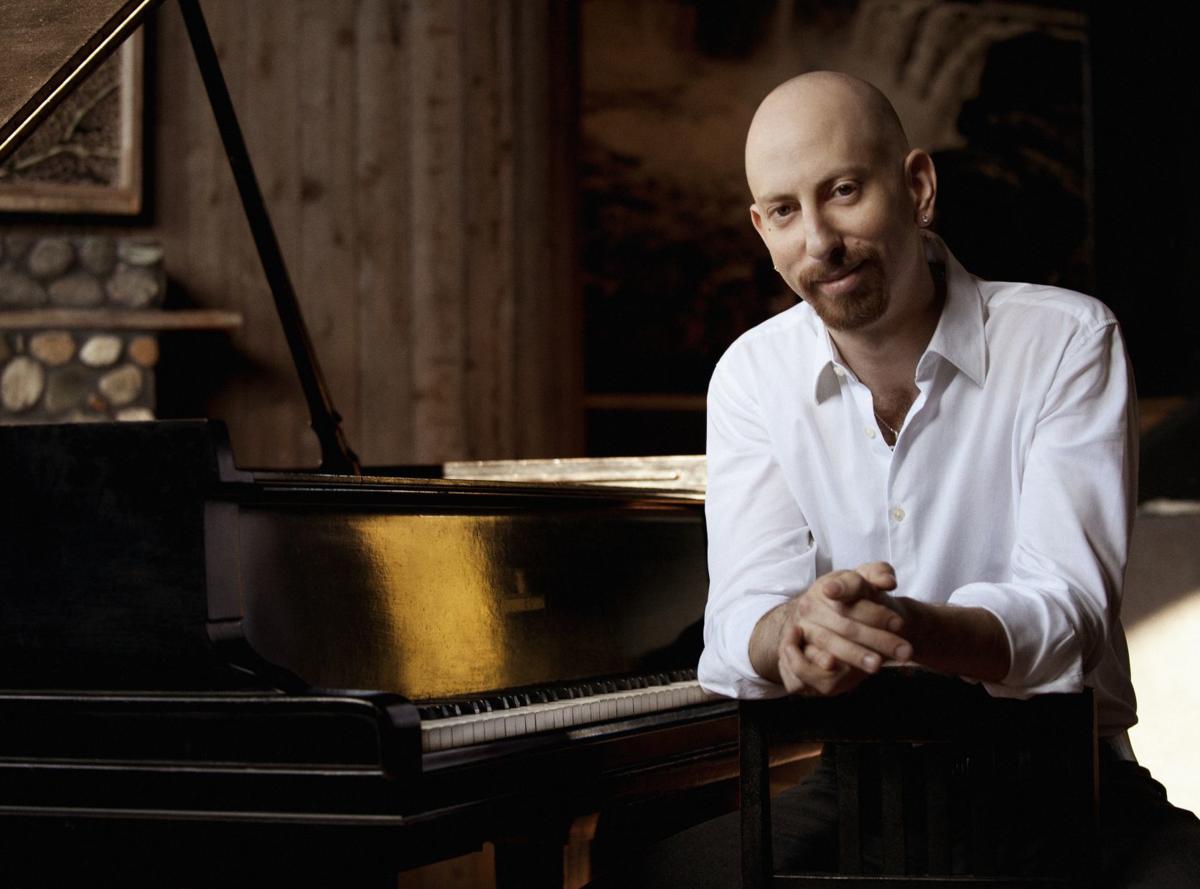 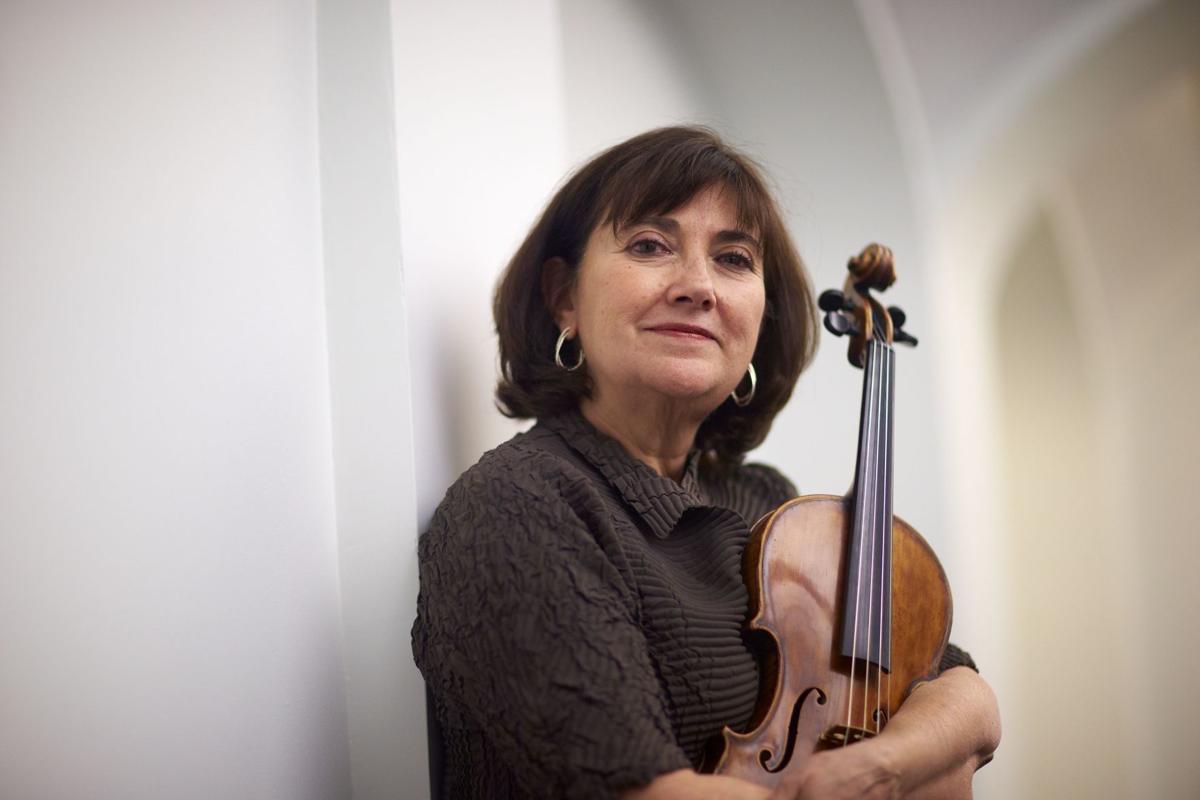 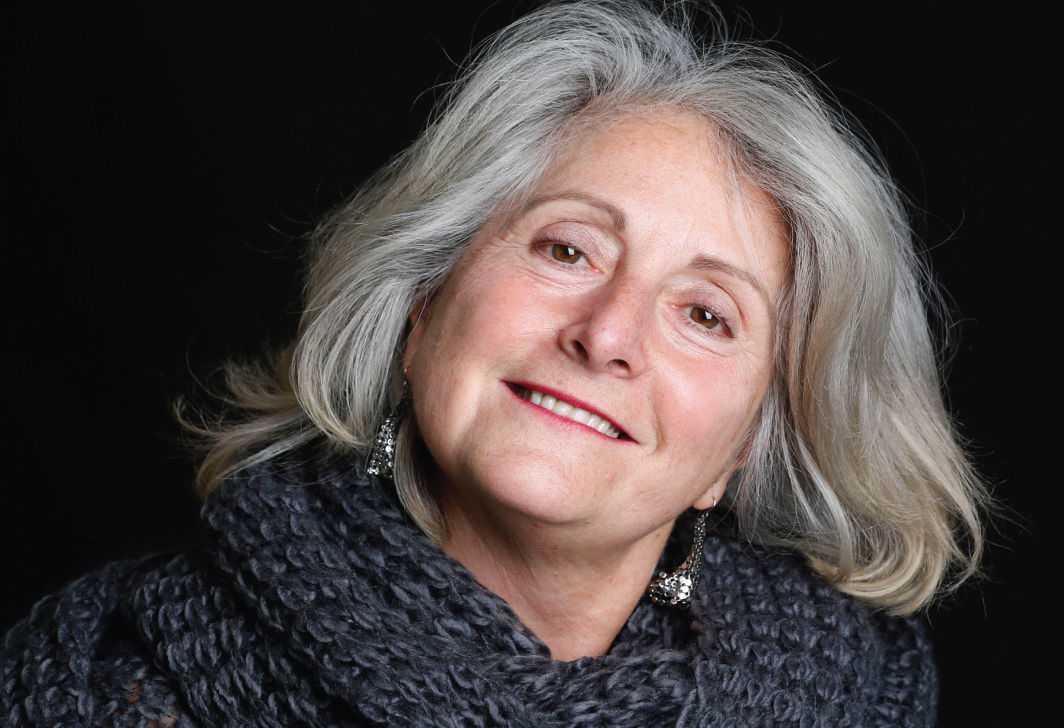 MANCHESTER – The Manchester Music Festival has announced that its upcoming 46th season at the Southern Vermont Arts Center will be dedicated to a “thrilling celebration” of two momentous events that will be honored around the world: Ludwig van Beethoven’s 250th birthday and the 100th anniversary of the 19th Amendment which gave American women the right to vote.

Adam Neiman, the festival’s artistic director, said he is looking forward to a historic season of exciting performances. “Our upcoming season will feature a glittering lineup of world-class musicians who will perform a series of chamber music delights, including musical bonbons that celebrate Beethoven and works by prominent female composers,” he said.

Among the award-winning musical celebrities on stage this summer will be Ani Kavafian, a classical violinist and professor at the Yale School of Music; the Miró Quartet, an internationally performing classical string quartet; Evelyne Brancart, a Belgian-born pianist and former Eastman School of Music faculty member; and Nicholas Daniel, an acclaimed British oboist and conductor, who is also the artistic director of the Leicester International Music Festival.

Neiman said the Festival would also be welcoming back such audience favorites as cellist Amit Peled, violinist Axel Strauss and conductor Michael Stern.

“Each concert will feature a piece by Beethoven as well as a piece by a female composer,” Neiman said. One of the more notable Beethoven compositions performed will be the Quintet in E-flat major for Winds and Piano, Op. 16. “This is Beethoven at his most optimistic and lighthearted, with an infectious spirit of joy through the piece,” Neiman said.

Compositions by female composers will include Clara Schumann’s Piano Trio in G minor, Op. 17 and Amy Beach’s Piano Quintet in F-sharp minor Op. 67. One of Beach’s symphonies was premiered by the Boston Symphony Orchestra in 1896.

“These are not merely good compositions by women composers, but truly great compositions, period,” Neiman said. “Clara Schumann was touted by both Felix Mendelssohn and Robert Schumann as the finest pianist of the 19th century.”