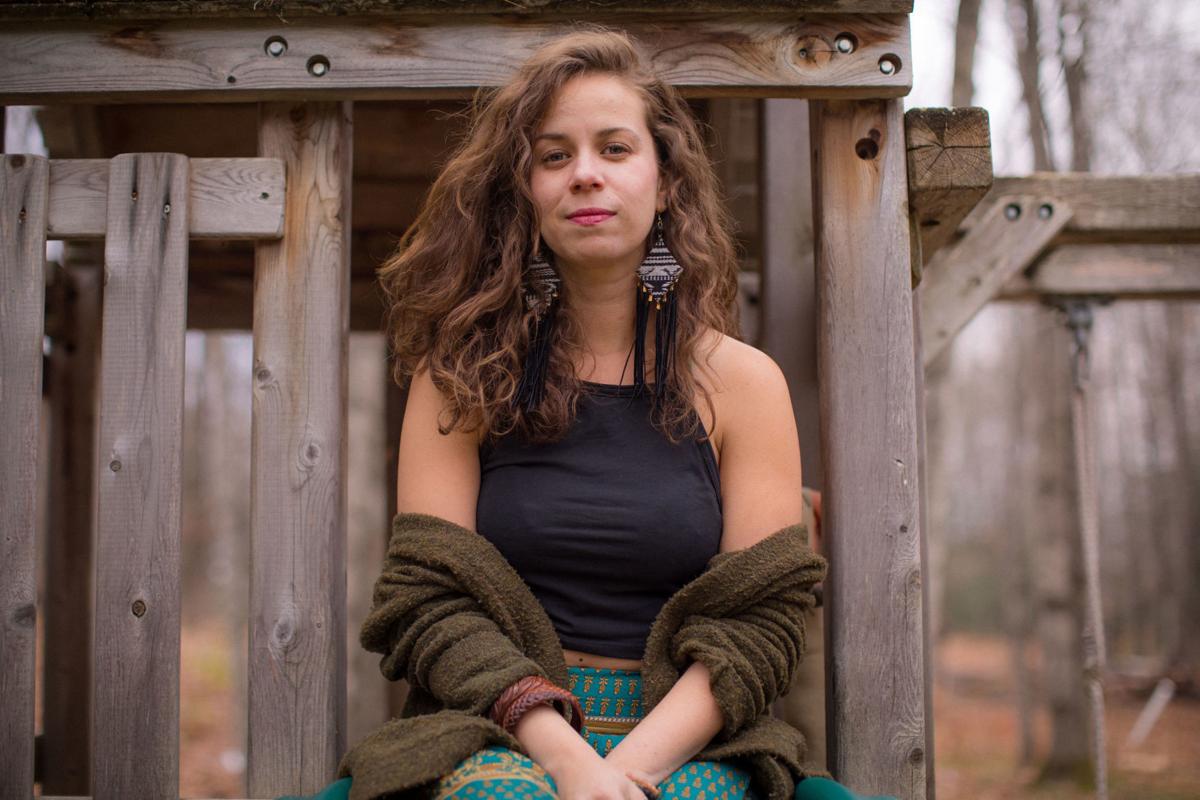 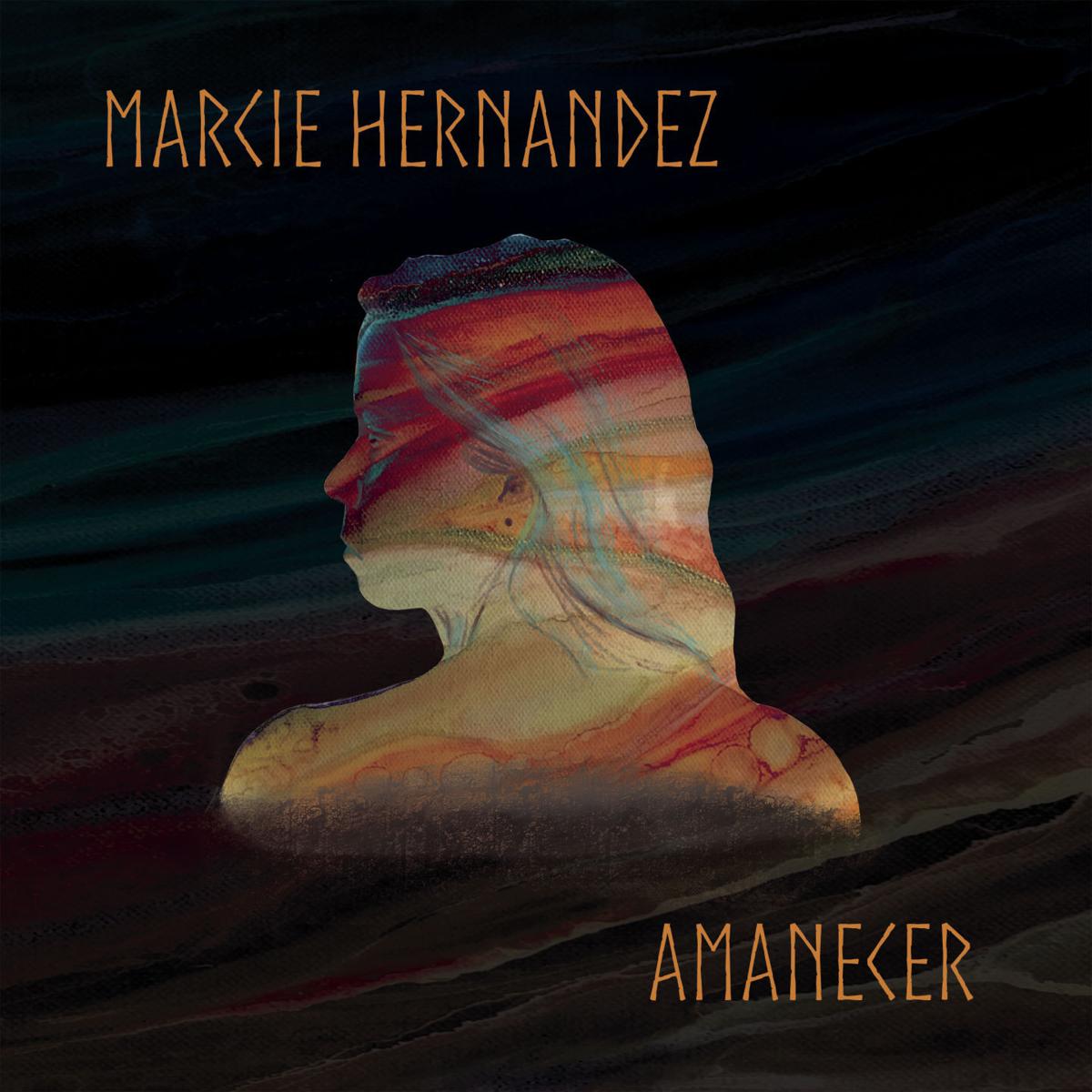 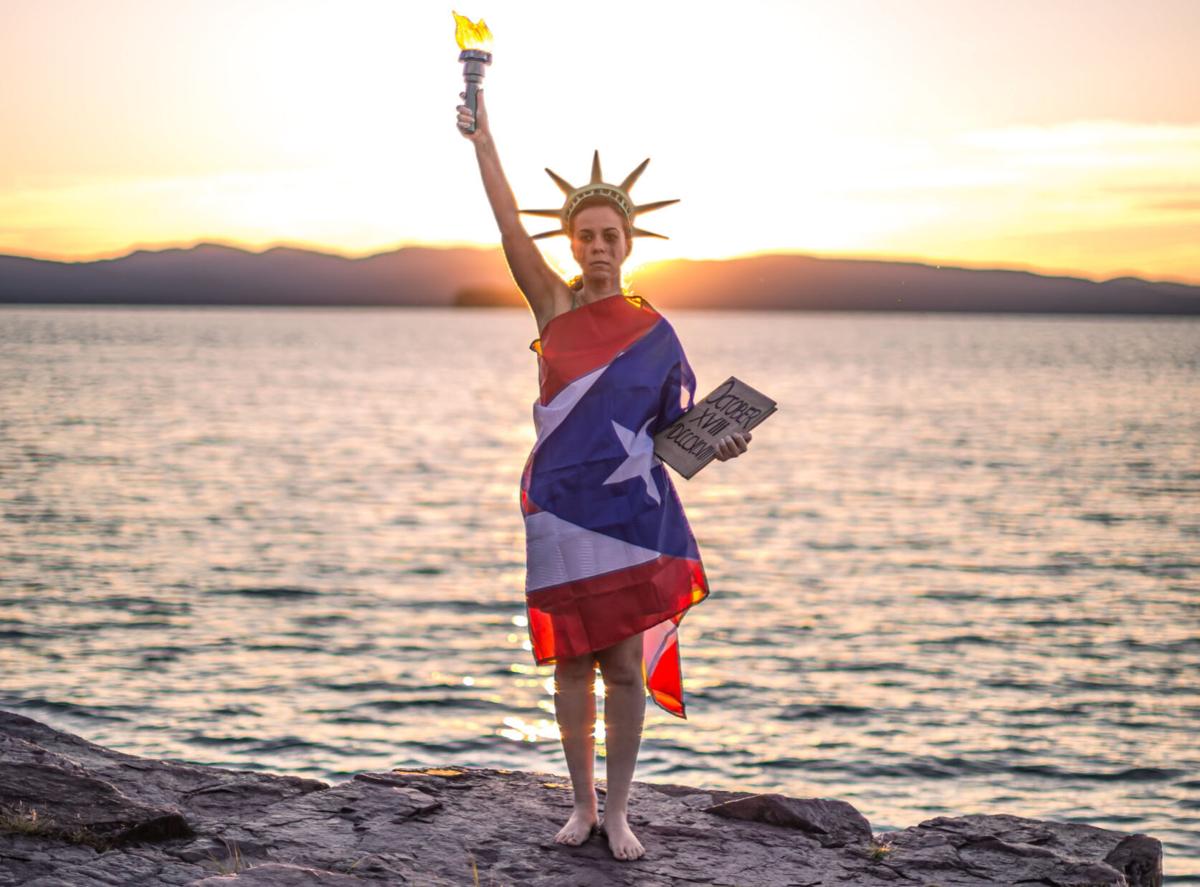 “Amanecer,” a seven-song album released by Burlington-area singer-songwriter Marcie Hernandez in late November, is a stunning debut by a seriously promising artist that delivers a captivating blend of Latin rhythms and instrumentation with spellbinding indie folk sensibilities.

Hernandez, a Puerto Rican artist who grew up in Rochester, N.Y., has worked for years in the Burlington area as a board-certified music therapist. Using music as a tool to help and heal others in her professional life, she has also delved into her own songwriting and performing, spending more than 4 years working on the songs that would become her first album.

“Amanecer” was recorded to tape at Dan Davine’s studio in Essex, with Davine and Hernandez coproducing the album and collaborating on song arrangements. The album took about 3 years to record, allowing for more fully fleshed arrangements and contributions from a stellar cast of area musicians.

This thoughtful approach and the warm analog sound of the album — available in vinyl and digital formats — serve the album well, as does Hernandez’ deft blending of English and Spanish lyrics, reflecting her bilingual outlook on life and music.

“Amanecer” — “a Spanish word that when used as a noun means daybreak or dawn, and when used as a verb means to wake up,” according to Hernandez — is an apt title for an album that addresses themes of personal growth and awareness while brimming with much-needed hope and inspiration.

“Winter” takes things up a notch with a pulsating rock groove driven by electric guitar, drums and bass behind Hernandez’ potent vocals and lush violin and viola by Matt LaRocca, creative projects chairman of the Vermont Symphony Orchestra.

LaRocca’s violin enhances the stark and melancholy “Quiet,” a poignant post-breakup rumination with delicate instrumentation that elevates the song to greater heights. Similarly, “Evolution” is another understated standout with only vocals, piano and viola, an autobiographical sketch of the past meeting the present.

Two songs are sung entirely in Spanish: the stripped-down “Mi Canción” (“My Song”) is a short and sweet ditty, while “Tiempo” (“Time”) serves up upbeat salsa buoyed by a full-band blend of electric and acoustic instrumentation.

Accompanied by an impressively produced video, shot in and around Burlington by filmmaker Myles David Jewell, “Light a Torch” is one of the best songs released in 2020.

Written soon after Hurricane Maria hit Puerto Rico in 2017, Hernandez conjures the symbolism of the Statue of Liberty standing in stark contrast to the lack of aid provided by the U.S. government to Puerto Rican people in the wake of the disaster.

“Give me your tired, give me your poor,” sings Hernandez. “When you’re lost in the dark, I’ll light a torch. Now, can somebody tell me what do they still stand for?”

Hernandez says the song is about “hope and perseverance” — something we can all relate to these days — and “sharing your light with others.” Music lovers should be thankful that Hernandez is finally sharing her light with us on “Amanecer,” a beacon that can serve us well.

“Amanecer” is available at marciehernandez.bandcamp.com