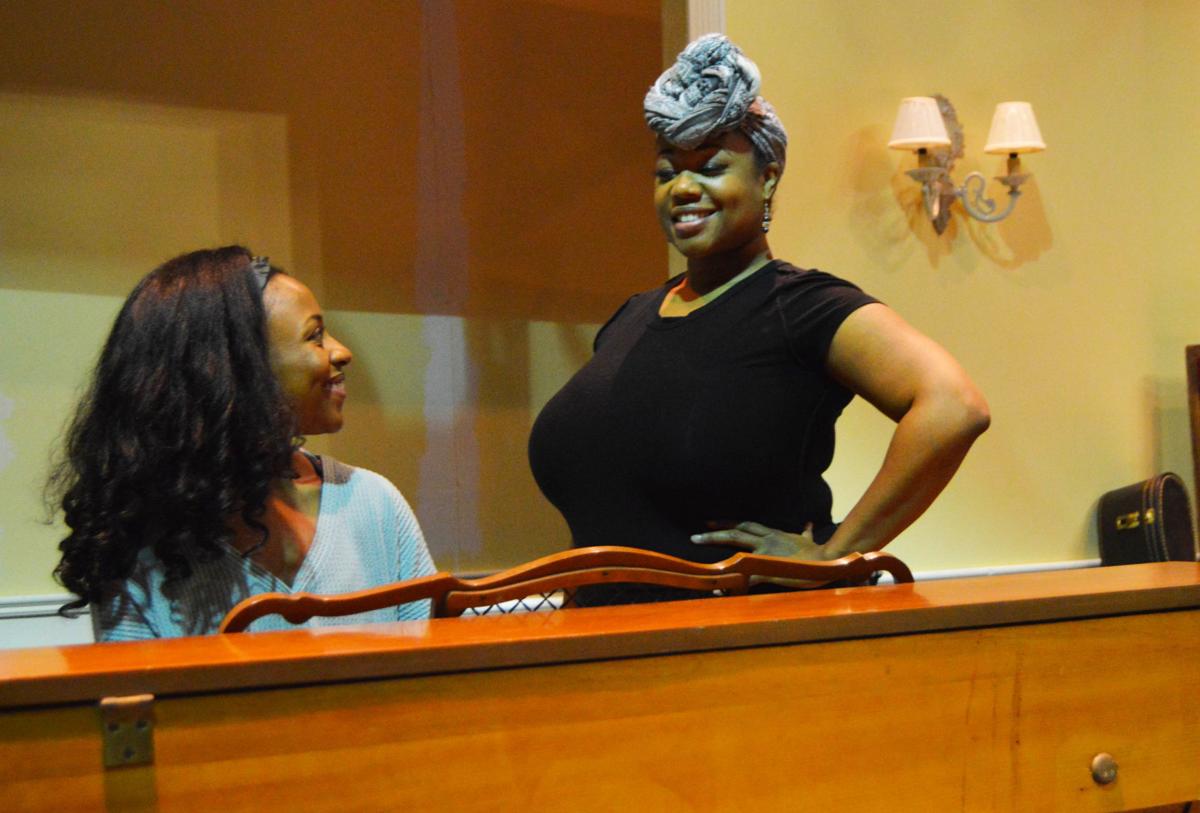 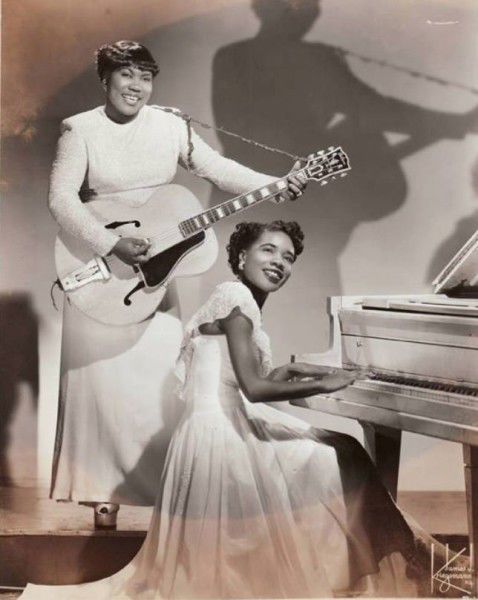 Sister Rosetta Tharpe (1915-73), who took the gospel music of her childhood and made it rock, was called the godmother of rock ’n’ roll. Marie Knight (1920-2009), the younger gospel and R&B singer, was performing at the Golden Gate Auditorium in Harlem, on a bill with Mahalia Jackson, when Tharpe heard her and found “something special” in her contralto voice.

Tharpe and Knight teamed up to perform and record together throughout the 1940s. Their hits included “Beams of Heaven,” “Didn’t it Rain” and “Up Above My Head.”

“Marie and Rosetta,” a play by George Brant incorporating the singers’ music, imagines their first rehearsal as they prepare to embark on a tour that would establish them as one of the great duos in pop music history.

“For women to carve out their own legacy and make decisions for themselves in a time like this is profound,” explains Jarvis Antonio Green, who directs the Vermont Stage production. The professional production runs March 4-22 at Burlington’s Main Street Landing Performing Arts Center.

“It’s a play that if you’re familiar with Rosetta Tharpe, you’ll definitely enjoy it, but I also think you’ll learn even more about her,” Green said. “You’ll hear some beautiful singing, but you’ll also connect it deeply to our history, where we’ve come from and how people were resilient during some very difficult times.

“And you’ll see how they use this resiliency and out it into their art and music.”

Known for her fierce guitar playing, as well as bringing swing to gospel music, Tharpe was a legend in her time and a huge influence on Elvis Presley, Johnny Cash, Jimi Hendrix and Ray Charles.

“What makes Rosetta magnetic is that she created her own pattern,” Green said. “She took the art form of gospel music and gave it her own twist and her own interpretation that opened up opportunities for it to go beyond just the church. And in that created a new form of musicianship and artistry that was rock ’n’ roll essentially.”

Tharpe had a willingness to go beyond what she was taught and what people expected.

“She cracked open what worked for herself. It created a pathway for other things. That’s powerful,” Green said. “Marie Knight also had the courage to step outside of the box by putting herself in a position to be performing with a musician and an artist that dared to do it differently than some people had deemed the right way as far as gospel is concerned. This time is pretty magnetic and powerful.”

In the Vermont Stage production, Constance Jewell Lopez portrays Rosetta Tharpe and Erica Durham is Marie Knight. They will sing all the songs, but the instrumentals will be performed by others.

“What makes this show so special is that it centers on two black women,” Green said. “When you’re thinking about the American theater canon, I can’t think of another show where the entire story is built around a black woman, particularly a black queer woman.

“This was written specifically for Sister Rosetta Tharpe, who had been kind of forgotten about for her contribution to music,” Green said. “What a great opportunity it is for these artists to be together to tell this story.”

Vermont Stage Company presents “Marie and Rosetta,” a play with music by George Brant, March 4-22 at the Main Street Landing Performing Arts Center, 60 Lake St. in Burlington. Performances are at 7:30 p.m. Wednesday-Saturday, plus 2 p.m. matinees Saturday and Sunday. For tickets or information, call 802-862-1497, or go online to www.vermontstage.org.