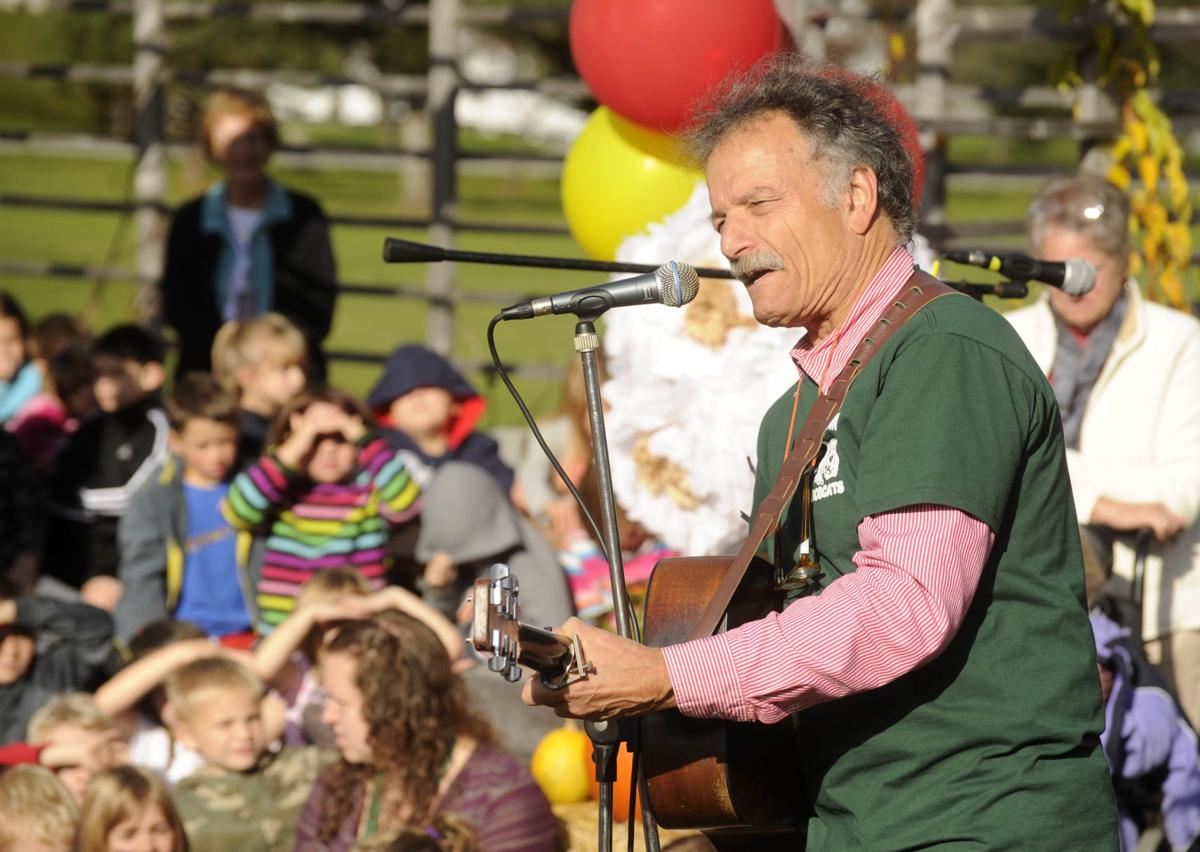 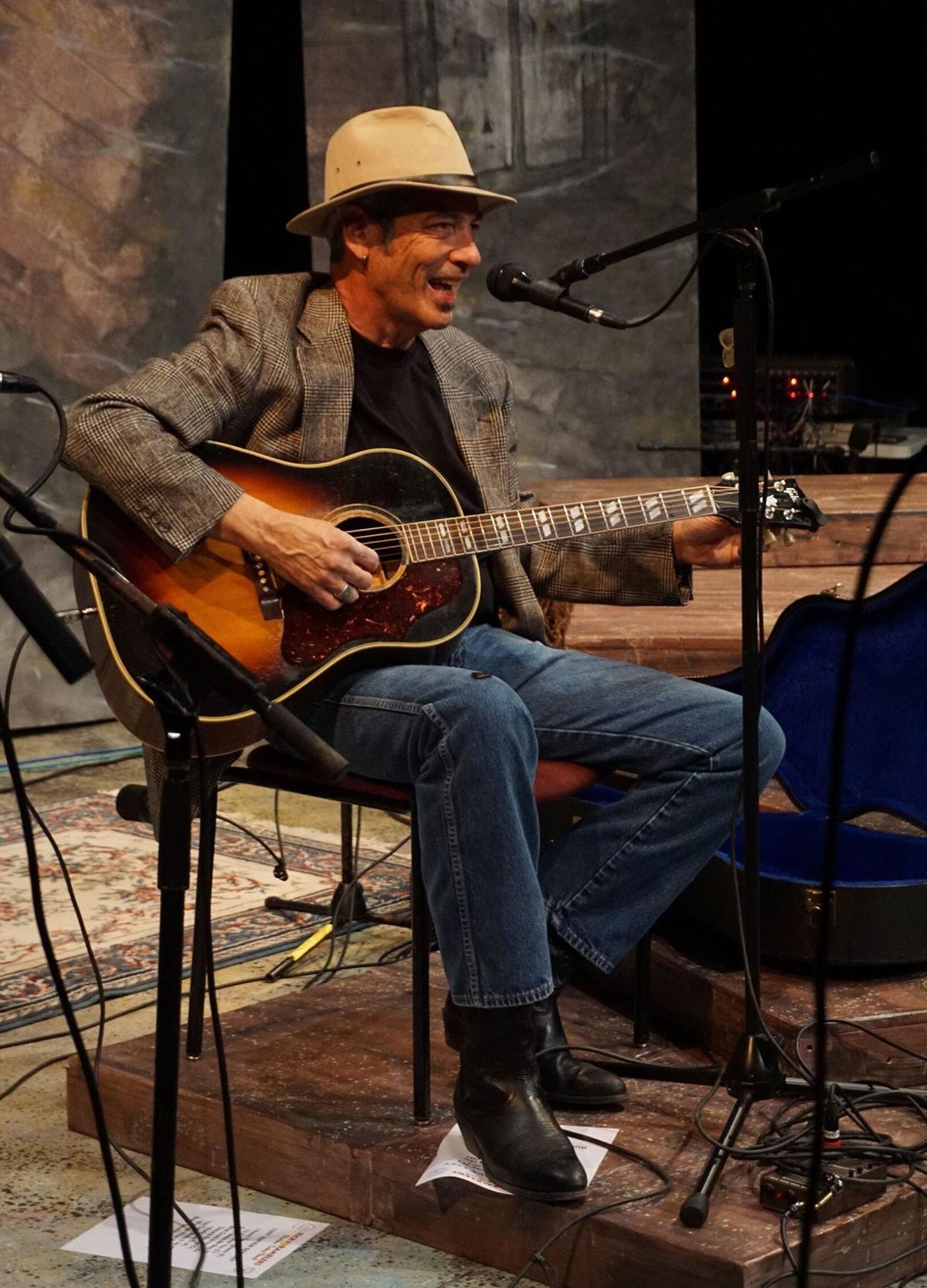 Montpelier’s Bethany Church is embarking on a new venture aimed at the wider central Vermont community. Bethany Center for Spirituality through the Arts (BCSA) will bring a variety of arts to the community.

Mark LeGrand, a popular Montpelier-based country singer-songwriter, who has been a church staff member for 17 years under the leadership of Rev. Amy Pitton, is the program director.

“We’ve been thinking about this for 10 years,” LeGrand said. “We’re broad minded about how the arts uplift spirituality.”

LeGrand said the philosophy behind the center begins with the understanding that each person is made up of three components — mind, body, and spirit. The church was aware that religious practice is not for everyone, and thus BCSA will offer opportunities to explore personal spiritual development though disciplines including painting, photography, dance, music, meditation, movement, cooking, theater, etc., as well as offering the opportunity to build a spiritual community among the participants. The program is open to all and there will be no religious component to any of the offerings.

“An idea I had was The Green Mountain Jamboree,” LeGrand said. “I wanted a venue and event that focused on really high-end Vermont artists. We have so many local gifted performers that we want to feature.”

“I chose Jon to kick off this monthly concert because he is a fabulous entertainer whose music covers a broad range of songs,” LeGrand said. “He has a passion in his performances.”

These monthly concerts, on the second Saturday of each month, will include a two-musician house band. Backing the featured act are Jim Pittman on dobro and pedal steel guitar and bassist Carrie Cook. Pittman has become the go-to dobro and pedal steel player in the state and Cook is also a popular session player and performer who sings, and has played with Dan and Willy Lindner.

According to LeGrand, who performed Fridays for six years at the now-defunct Sweet Melissa’s venue on Langdon Street, each Jamboree show will have a headliner and supporting acts. This first concert has LeGrand’s own Lovesick Trio with Pittman and Cook opening the show.

An important aspect of the Jamboree is that musicians will be paid a fair wage. All too often, LeGrand explained, local musicians, often very talented entertainers, do not get paid fairly for their work.

“The income from the concerts will go to the church and the musicians as part of our mission of fair wages for musicians.”

LeGrand sees the role of BCSA as “creating a venue which brings other opportunities for musicians. It benefits the musicians, church and community.”

Opening an indoor performance space during the COVID-19 pandemic would seem a bold move, especially for a nonprofit venue like Bethany Church. However, LeGrand said, steps have been taken to insure that concert-goers are kept safe.

There is a new ventilation system downstairs and proof of vaccination and masks are required for admission.

“We are building a beautiful theater down there,” LeGrand said. Included are new lighting, a better PA system, and new flooring. “The fire code allows 325 people but we will start with 100 tickets at $15 per ticket for the Gailmor concert.” There will be a concession area for baked goods and beverages.

Beyond the Jamboree, LeGrand is planning for future Friday night dances. When that happens, it will be called the Early Bird Dance Party. The band for the dances will be the Early Birds with LeGrand on guitar, Phil Carr drums, Mark Ransom, bass guitar, Bart Feller, lead guitar, and Sarah Munro on vocals. This is part of the popular band that played at Sweet Melissa’s when LeGrand performed here.

LeGrand is in the process of booking other concerts; the schedule will be posted to the church’s website and Facebook page.

The Bethany Center for Spirituality through the Arts presents The Green Mountain Jamboree at 7 p.m. Saturday, Oct. 9, featuring singer-supporter Jon Gailmor with supporting act The Lovesick Trio, at Bethany Church, 115 Main St. in Montpelier. Tickets are $15; go online to www.bethanychurchvt.org or www.facebook.com/BethanyChurchVT/