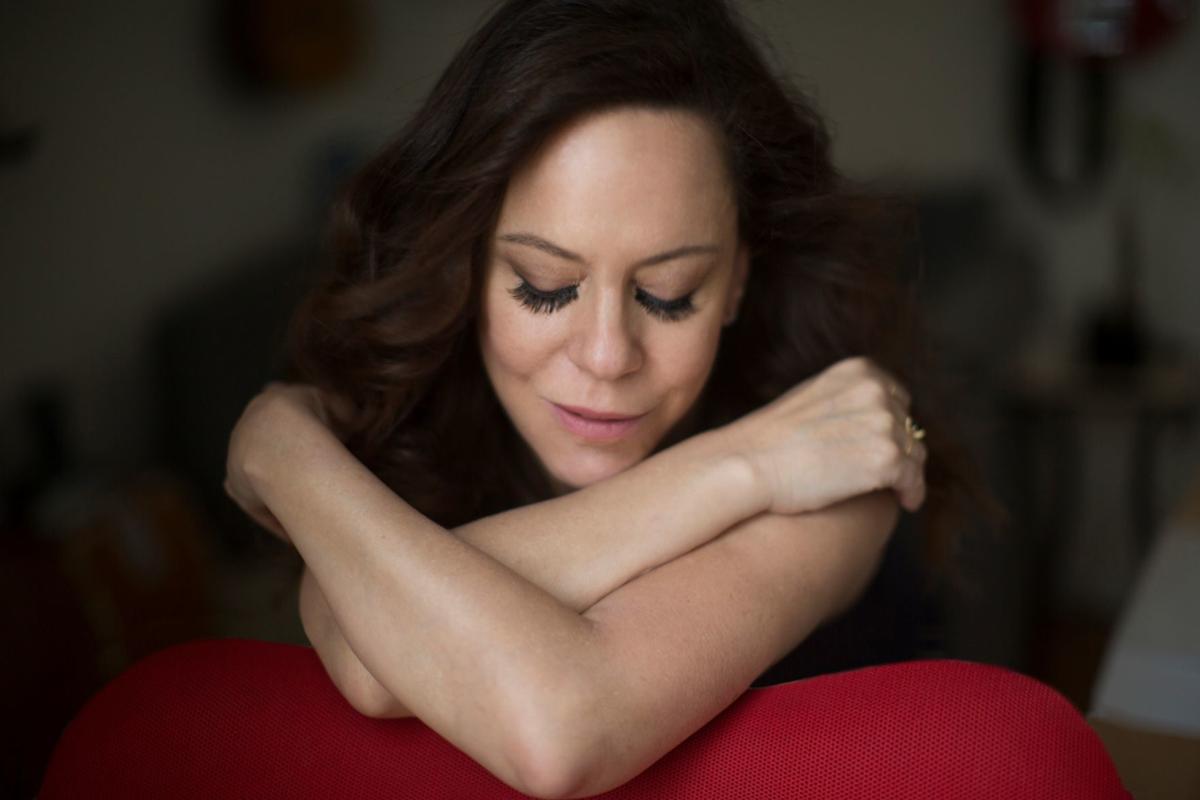 The daughter of legendary Brazilian singer-guitarist João Gilberto and beloved Brazilian singer Miucha, the New York and Brazil-based singer-songwriter Bebel Gilberto performs on June 27 at Theatre Maisonneuve. The festival, which runs from June 25 to July 4, recently announced its first 12 concerts. 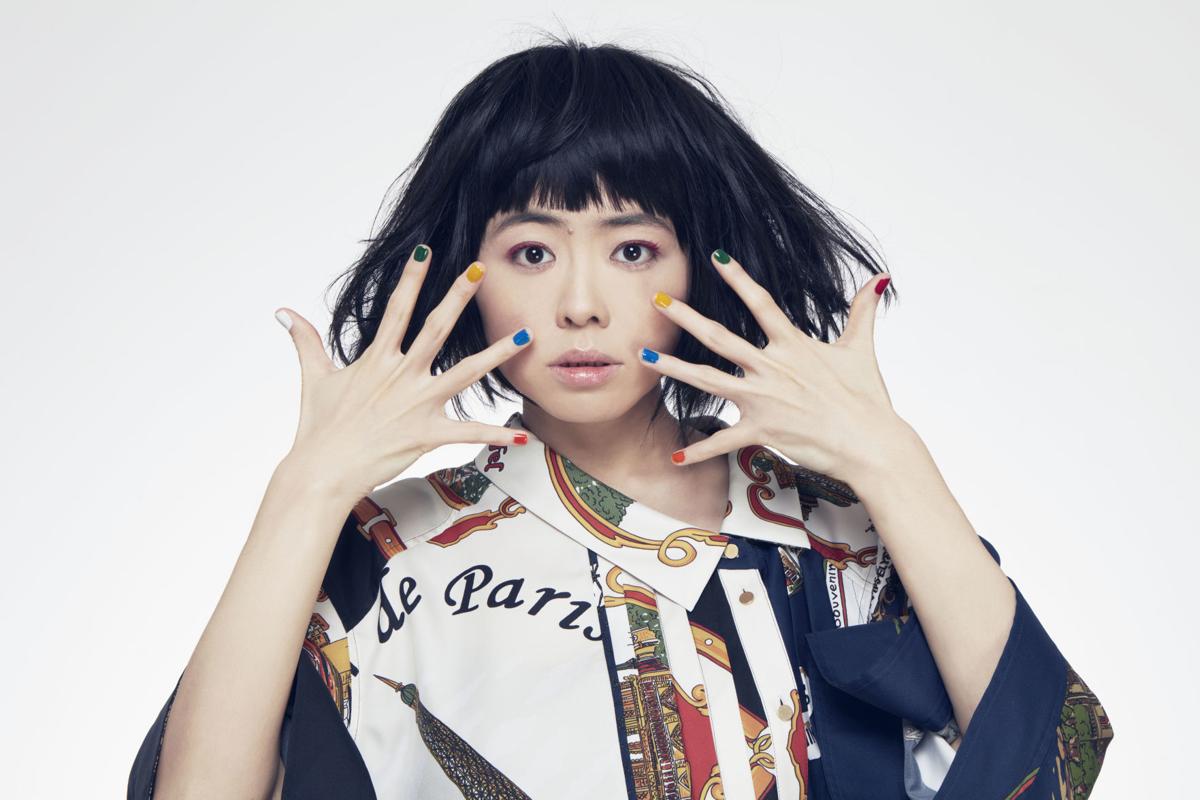 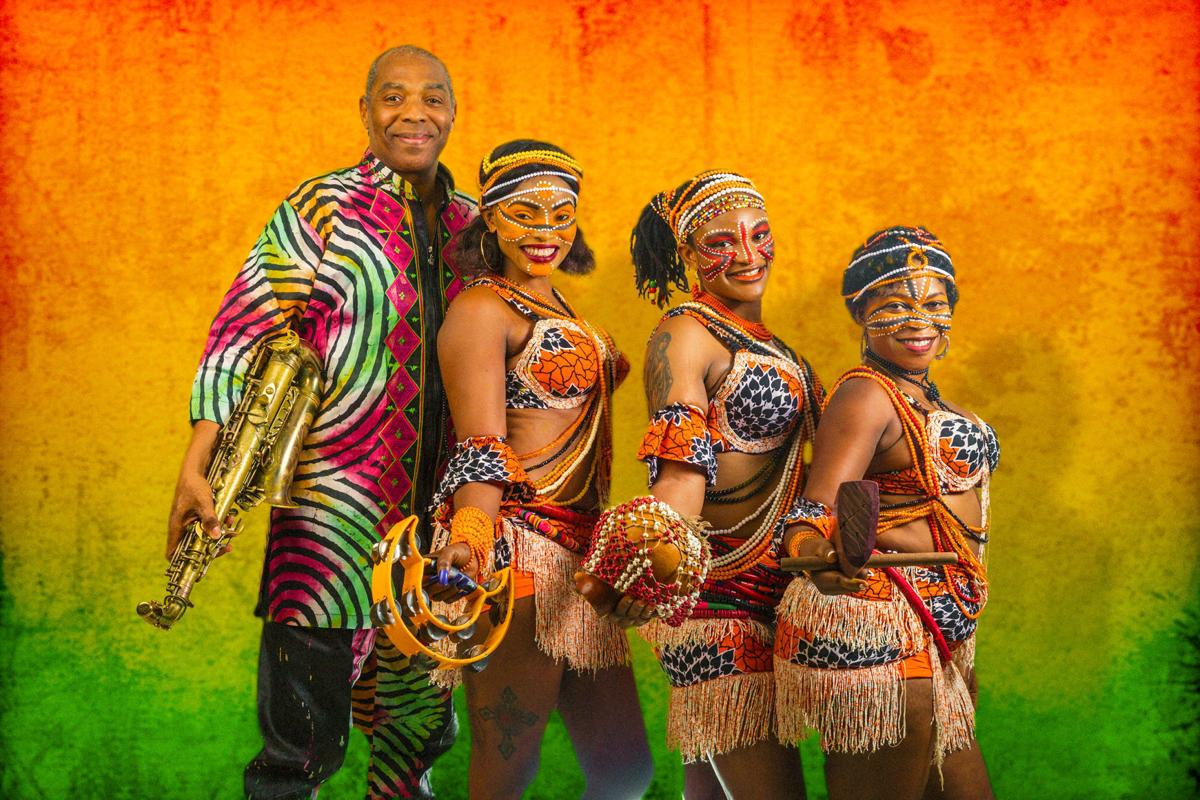 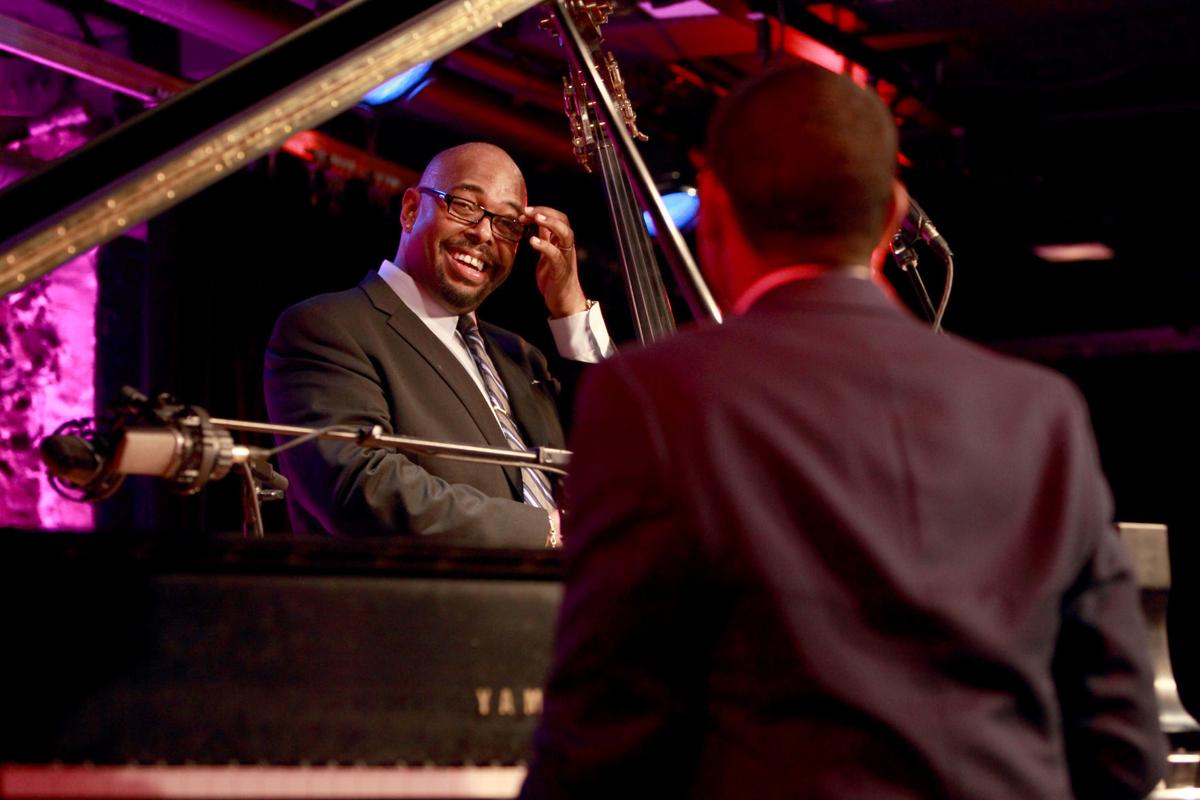 The daughter of legendary Brazilian singer-guitarist João Gilberto and beloved Brazilian singer Miucha, the New York and Brazil-based singer-songwriter Bebel Gilberto performs on June 27 at Theatre Maisonneuve. The festival, which runs from June 25 to July 4, recently announced its first 12 concerts.

Balmy summer breezes in a bustling city bursting at the seams with live music. It’s not too early to start thinking about the Montreal International Jazz Festival, which recently announced a dozen concerts. The world’s biggest jazz fest will serve up its 41st edition June 25-July 4.

Here’s a look at some of the highlights (Canadian prices; taxes included):

Called “a beacon for jazz to come” by All About Jazz, Hiromi, 40, performs in support of a new solo album. “Spectrum,” released in October, is Hiromi’s 11th studio album and second solo set.

“Remarkable in its scope and vivid in its illustration,” added All About Jazz, “‘Spectrum’ once again personifies the brilliantly gifted pianist’s extraordinary skill set.”

GoGo Penguin, an acclaimed Manchester-based left field piano trio, returns to the fest for the first time in two years. The talented trio is currently recording a follow-up to its excellent 2018 album, “A Humdrum Star,” which is scheduled for release in 2020.

Kuti performs in support of his 10th album, “No Place for My Dream,” released last year. The stellar set reveals the 57-year-old charismatic singer and multi-instrumentalist to be in top form as he returns to his roots in Afrobeat, the buoyant polyrhythmic music with soul and jazz influences that was pioneered by his legendary father, Fela Kuti, in the late 1960s.

“Impeccably sequenced, it runs from strength to strength, dazzling with expansive sonic textures, killer arrangements, and a musical genre palette that exists seemingly without boundaries,” said the All Music Guide. “As a recording artist, Kuti has been reliably consistent, but this date is his masterpiece.”

The daughter of legendary Brazilian singer-guitarist João Gilberto and beloved Brazilian singer Miucha, Bebel Gilberto serves up an intoxicating mix of samba and bossa nova with pop, jazz and electronic music. Gilberto, 53, is scheduled to release a much-anticipated new album — her first studio set since 2014’s “Tudo” — this spring.

The master bassist brings his new jazz-funk project, which pays tribute to his friend and mentor James Brown. The drumless sextet includes Ron Blake on saxophone, Patrice Rushen on keyboards, Alyson Williams on vocals, and DJ Logic and Jahi Sundance Lake on turntables.

The album “feels as fresh as anything he’s ever done,” said PopMatters about the album. “If McBride’s profile as an artist has been almost aggressively mainstream and accessible, his ‘New Jawn’ seems like an act of letting go and taking more chances. It’s a cool breeze of daring that still hits a sweet spot of swing and soulfulness.”

The 41st edition of the Montreal International Jazz Festival runs June 25-July 4. For tickets and information, call 1-888-515-0515 or go online to www.montrealjazzfest.com.