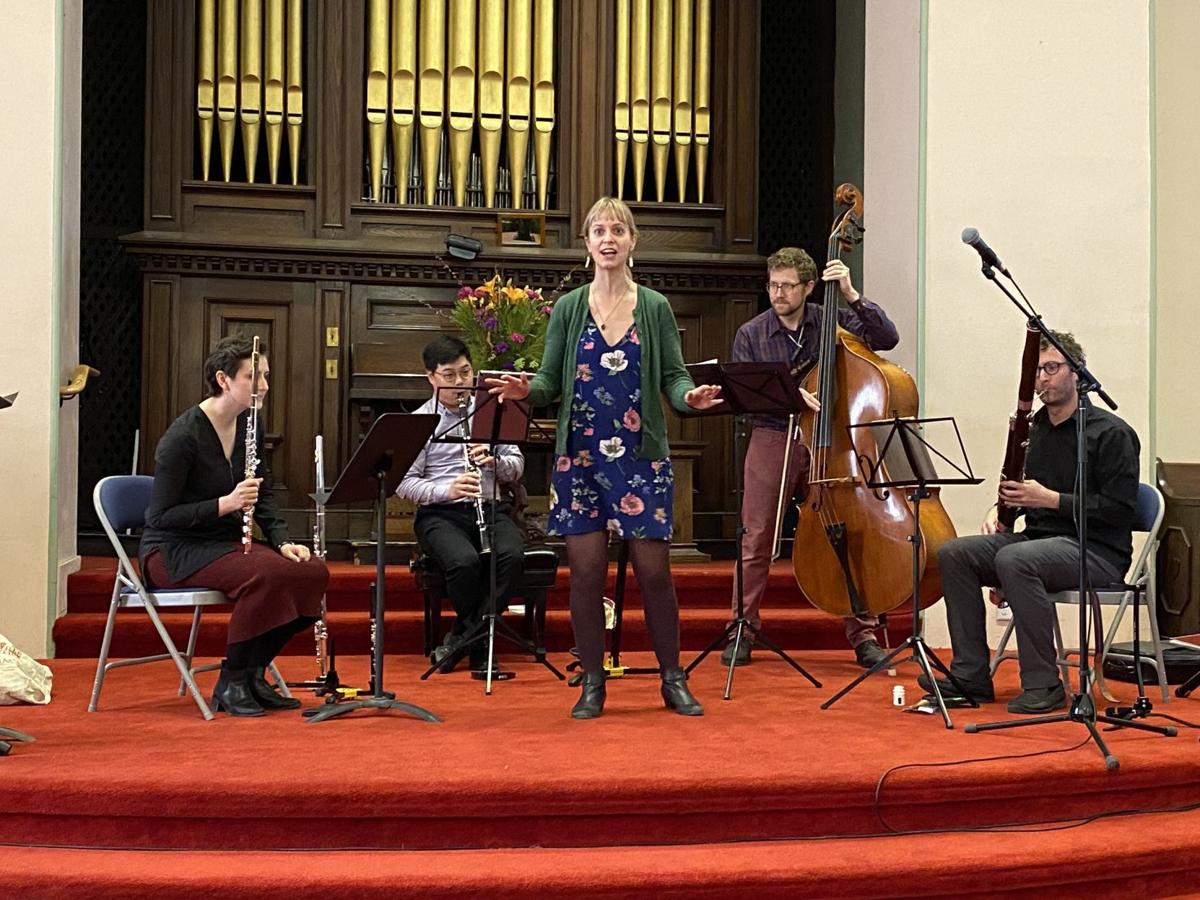 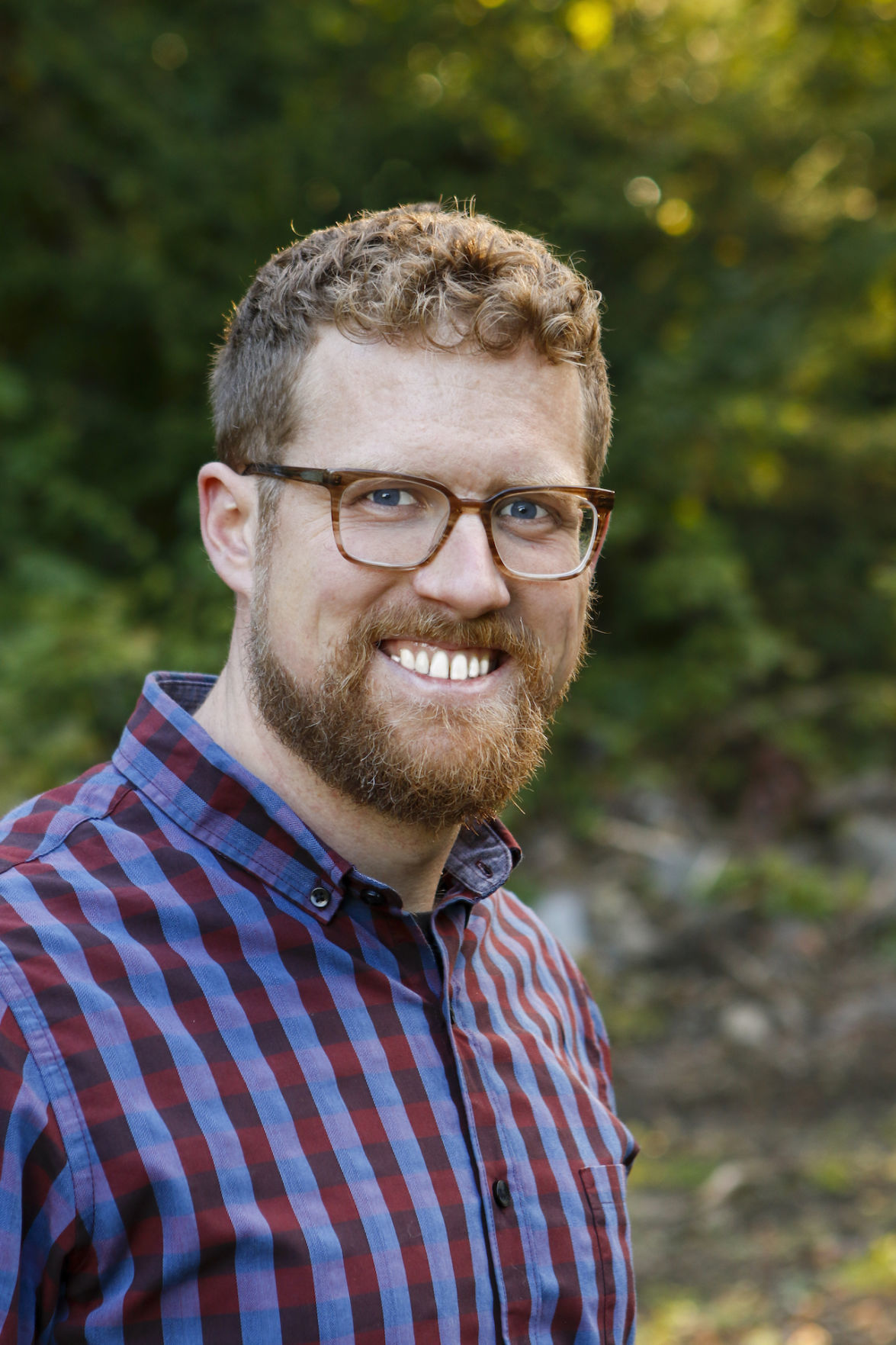 Perhaps it’s feminism, perhaps not, but “Peter and the Wolf,” Prokoviev’s timeless musical tale of a boy’s adventure in the not-so-friendly forest, now has a worthy successor.

“Thumbelina,” Evan Premo’s irresistible musical telling of the Hans Christian Andersen fable, was premiered by Scrag Mountain Music on Feb. 8 at Montpelier’s Unitarian Church. The Marshfield-based ensemble made an audio recording of the musical tale that is available free on its website through the Bandcamp platform.

The inspiration came nearly a decade ago when Premo and soprano Mary Bonhag, Premo’s wife, while performing in northern Denmark, visited Andersen’s hometown of Odense. “Thumbelina,” first published in 1835, is about a tiny girl born of a barleycorn plant and carried off by a toad who wants her as a bride for her son.

“Andersen’s stories are very beautiful, and autobiographical about him being a person who doesn’t really fit the mold of normality and struggling to find his place in the world,” Premo said before the premiere. “I think he puts himself in the place of his characters, and certainly Thumbelina is like that.”

In Premo’s version, some 30 minutes long, a vocalist, three woodwinds and a bass tell tell the story of the thumb-sized girl and her adventures and misadventures on her way to finding her place in the world.

It’s successful on two levels: First, it’s inviting storytelling, with a story and music that draw in audiences of all ages; and second, the music employs attractive and spicy contemporary compositional techniques that make the music fresh and irresistible.

Bonhag speaks the narration and sings the dialog in various voices, while the instruments — Catherine Gregory on flutes, Paul Wonjin Cho on clarinets, Brad Balliett on bassoon, and Premo, bass — colorfully accompany and, at times, represent the various characters. The bassoon representing the lark is both unexpected and inspired.

Scrag Mountain Music, founded in 2010 by co-artistic directors Bonhag and Premo, has been creating unique professional chamber music programs for the community, mixing the contemporary with traditional. Their concerts are “come as you are, pay what you can” and very informal, and have proved a big hit with central Vermont audiences.