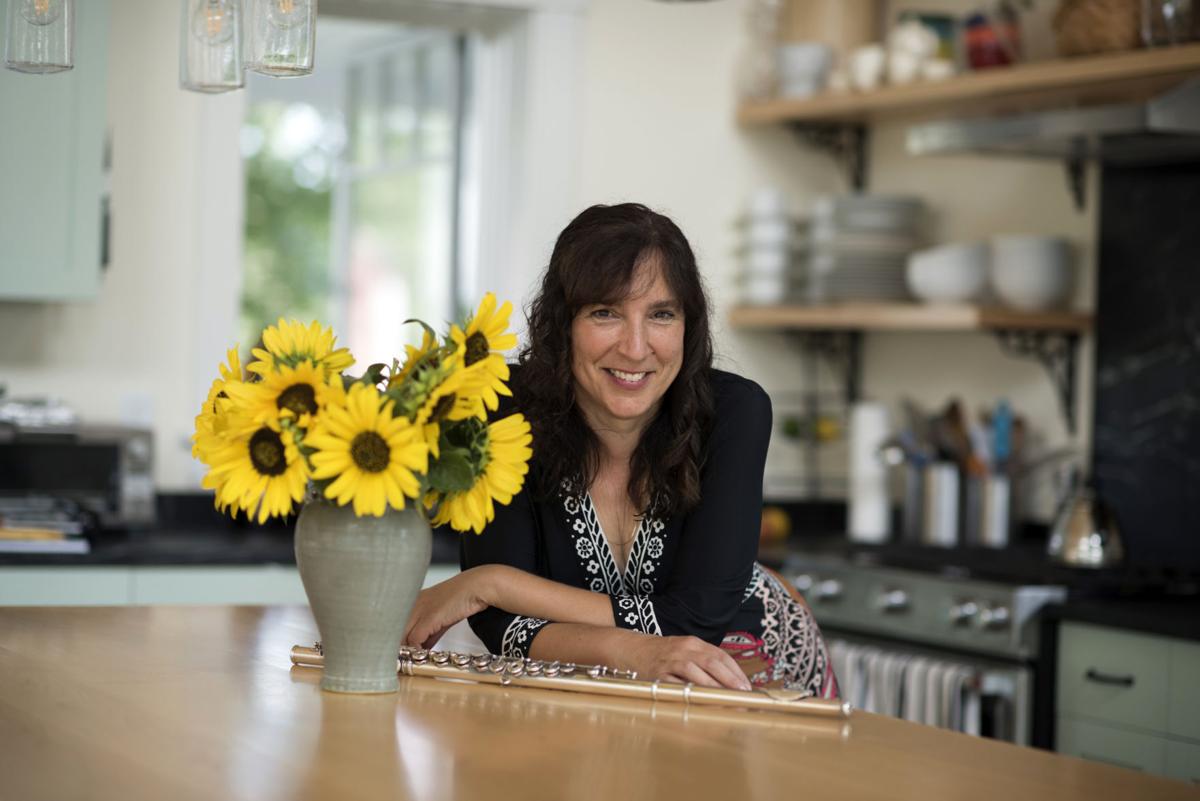 Flutist and Capital City Concerts Director Karen Kevra is producing “Muse Mentors,” a series of free podcasts in which fine artists discuss the mentors they credit for who they are today. 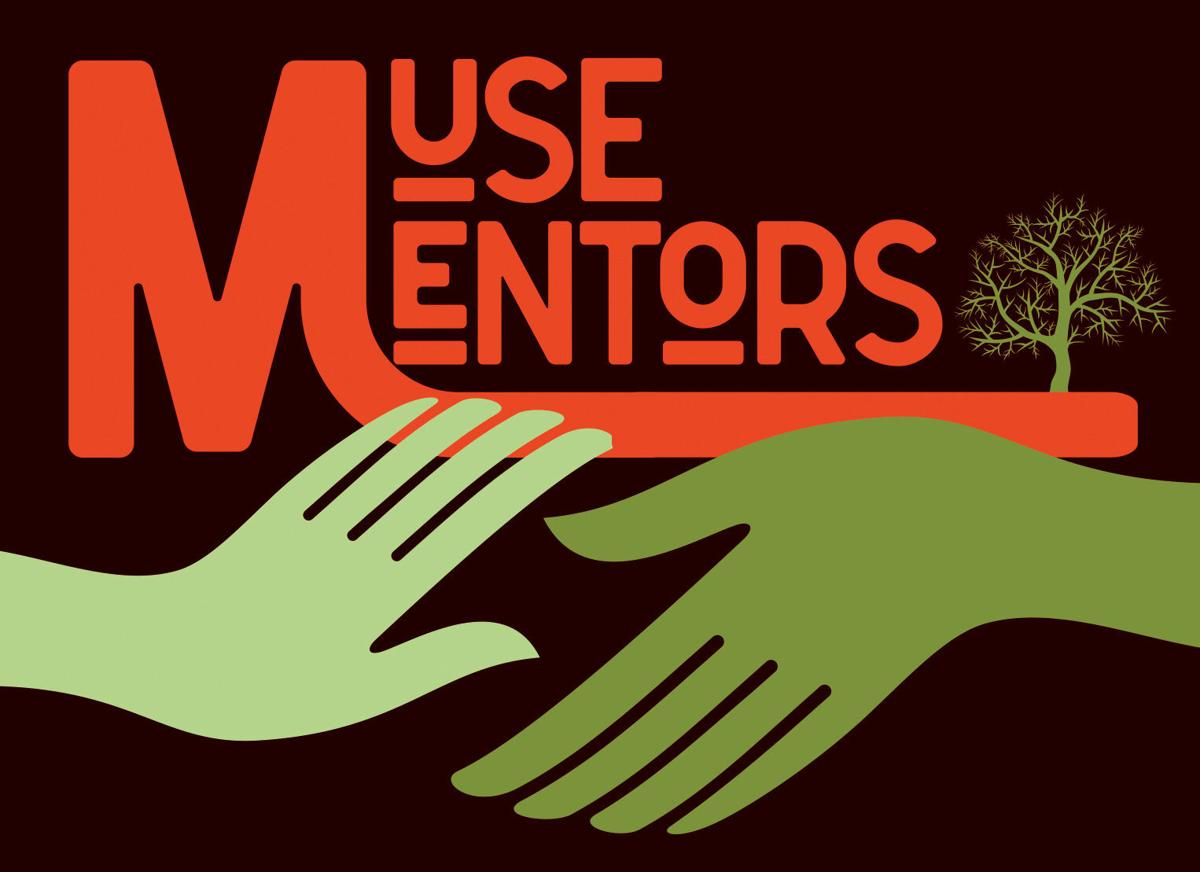 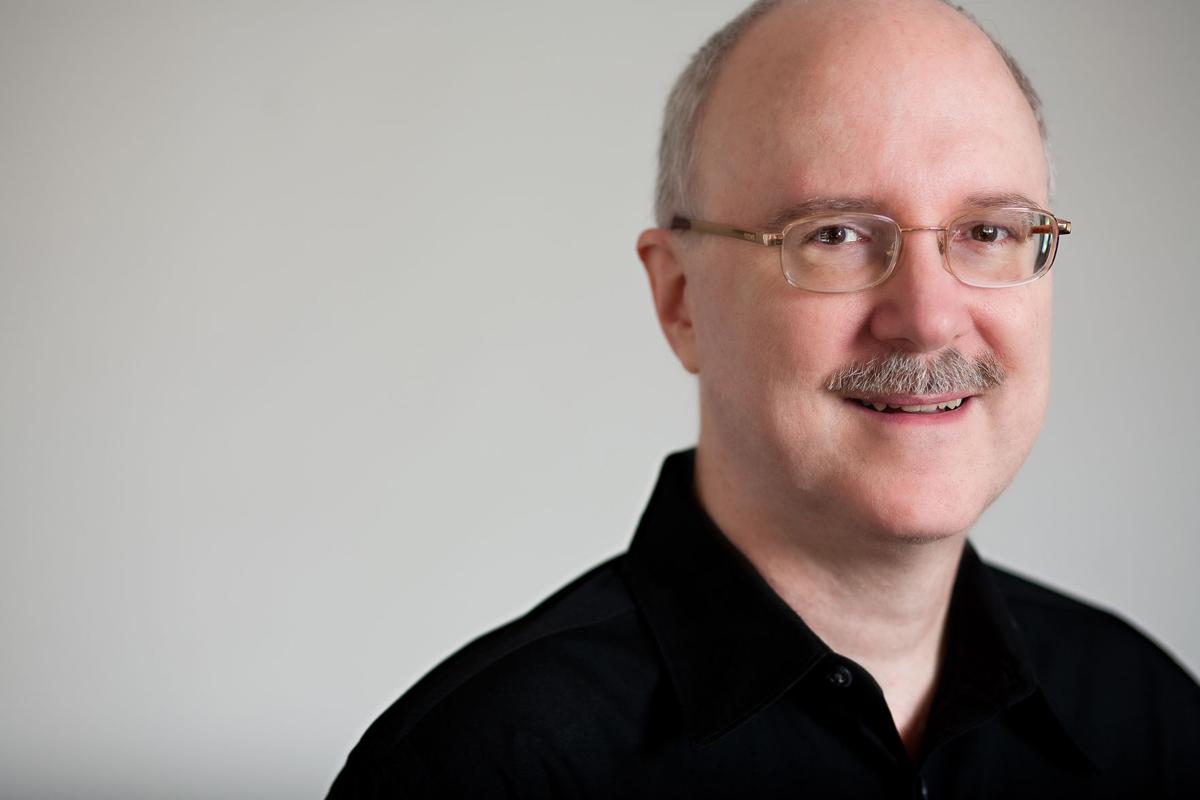 Flutist and Capital City Concerts Director Karen Kevra is producing “Muse Mentors,” a series of free podcasts in which fine artists discuss the mentors they credit for who they are today.

Capital City Concerts audiences are familiar with founder Karen Kevra crediting the inspiration of the series to Louis Moyse, Kevra’s teacher who died in Montpelier in 2007. But Moyse, one of the world’s great flutists as well as a pianist, composer and Marlboro Music Festival co-founder, was much more than that. He was a mentor.

“I have had teachers who were not mentors, actually quite a lot of them,” said Kevra, one of Vermont’s finest flutists. “In the arts world, the music world, it’s become a really powerful compelling relationship that can change the course of your life — which it certainly did for me with Louis.”

For Kevra, it happened in an organic way.

“I think there was a lot of chemistry there. I still remember the moment I laid eyes on Louis for the first time, I knew my life was going to change,” Kevra said.

“And it did. He was incredibly generous and magnanimous. He really opened his life and his home and his heart to me,” she said.

Capital City Concerts is now presenting “Muse Mentors,” a series of free podcasts in which artists discuss the mentors they credit for what they have become. Kevra, also the series’ director, is recording interviews with musicians and other artists about mentorship and posting them on a unique website.

The podcast grew out of a need to stay connected with our audience,” Kevra said. “What it does, it provides the back story or origin story for whomever is the artist is that’s being interviewed.”

The inspiration came from Kevra’s own experience.

“Especially when someone like Louis, who was one of the great musicians, takes an interest in you,” Kevra said. “It builds your confidence, inspires you to work and take on projects. I think it’s about being a human being as a whole.”

Kevra cites an example of the power of mentorship.

“I hear with some frequency from my students after they finish playing a piece in their lesson, ‘I played that so much better at home,’” she said. “My experience with Louis was that I never played better than when I was in a lesson with him.

“Going home was the hard part. That’s something I try to channel in concerts.”

At Capital City Concerts programs, Moyse always sat in the same place near the back of Unitarian Church of Montpelier.

“When I come out on stage, I always think of him, and I imagine him there,” Kevra said. “I think it makes a real difference.”

Chappell, a virtuoso pianist from Baltimore and regular on the Capital City Concerts stage, is the first of the podcasts. Perhaps most notable in the podcast was Chappell’s gig break in 1977 when he was brought in at the last minute to replace an ill Claudio Arrau, one of the world’s greatest pianists, in the 45-minute Brahms Piano Concerto No. 2.

“The most surprising thing I learned, although I knew he did this last-minute substitution, I didn’t know that he didn’t have a rehearsal with the orchestra, even a dress or a run-through,” Kevra said. “He just came out and performed it from memory with them. It blew my mind.”

Kevra wants these interviews to be more than merely postings of the conversation verbatim.

“I want it to be the most compelling storytelling I can make it, which is why I wove in sound effects and, in Jeff’s case, music,” Kevra said.

Kevra points to the two moments she finds poignant: One where he’s talking about the Arrau story, is the beginning of the Brahms Concerto, when the piano enters after the horns.

“Later on, at the very end of the podcast where he’s talking about his meditation practice, and his mentorship with Leon Fleisher, Leon starts speaking, the slow movement of the Barber Concerto kind of sneaks in,” Kevra said. “I’ve listened to that a number of times, and it never fails to go right to my heart.”

Jim Lowe is music critic and arts editor of The Barre-Montpelier Times Argus and Rutland Herald, and can be reached at jim.lowe@rutland.com or jim.lowe@timesargus.com.

Capital City Concerts presents “Muse Mentors,” a series of podcasts in which artists discuss the mentors they credit with who they have become. Samples and subscriptions are free; go online to musementors.com For more information about Capital City Concerts, visit www.capitalcityconcerts.org