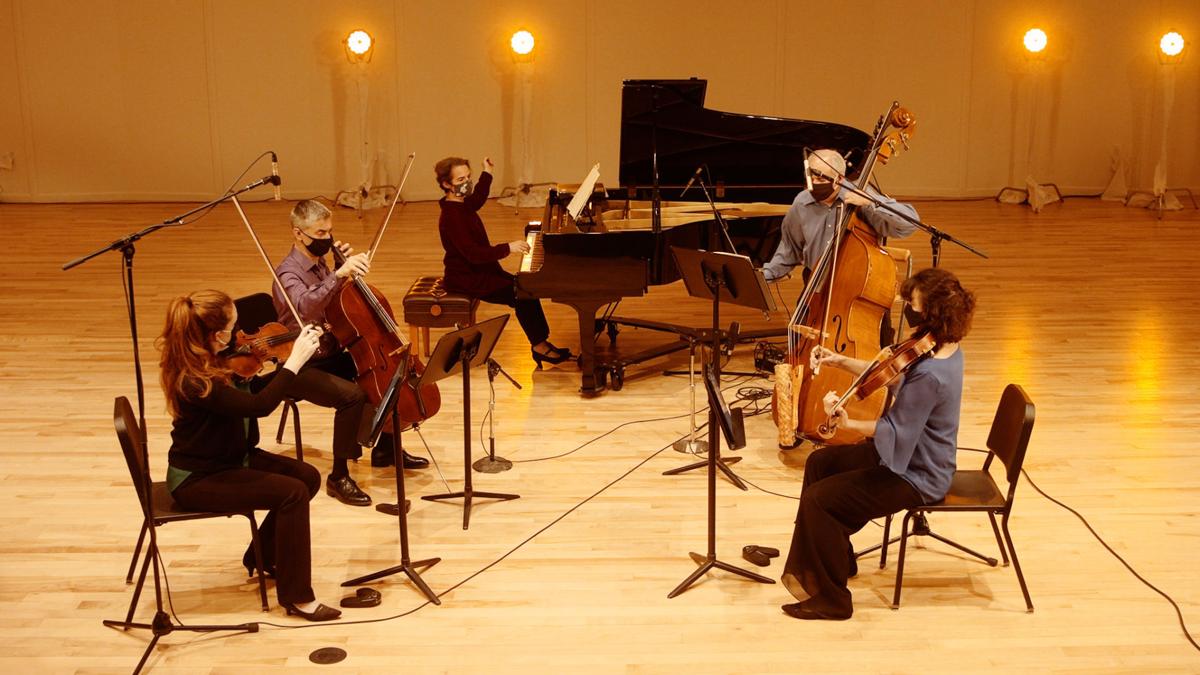 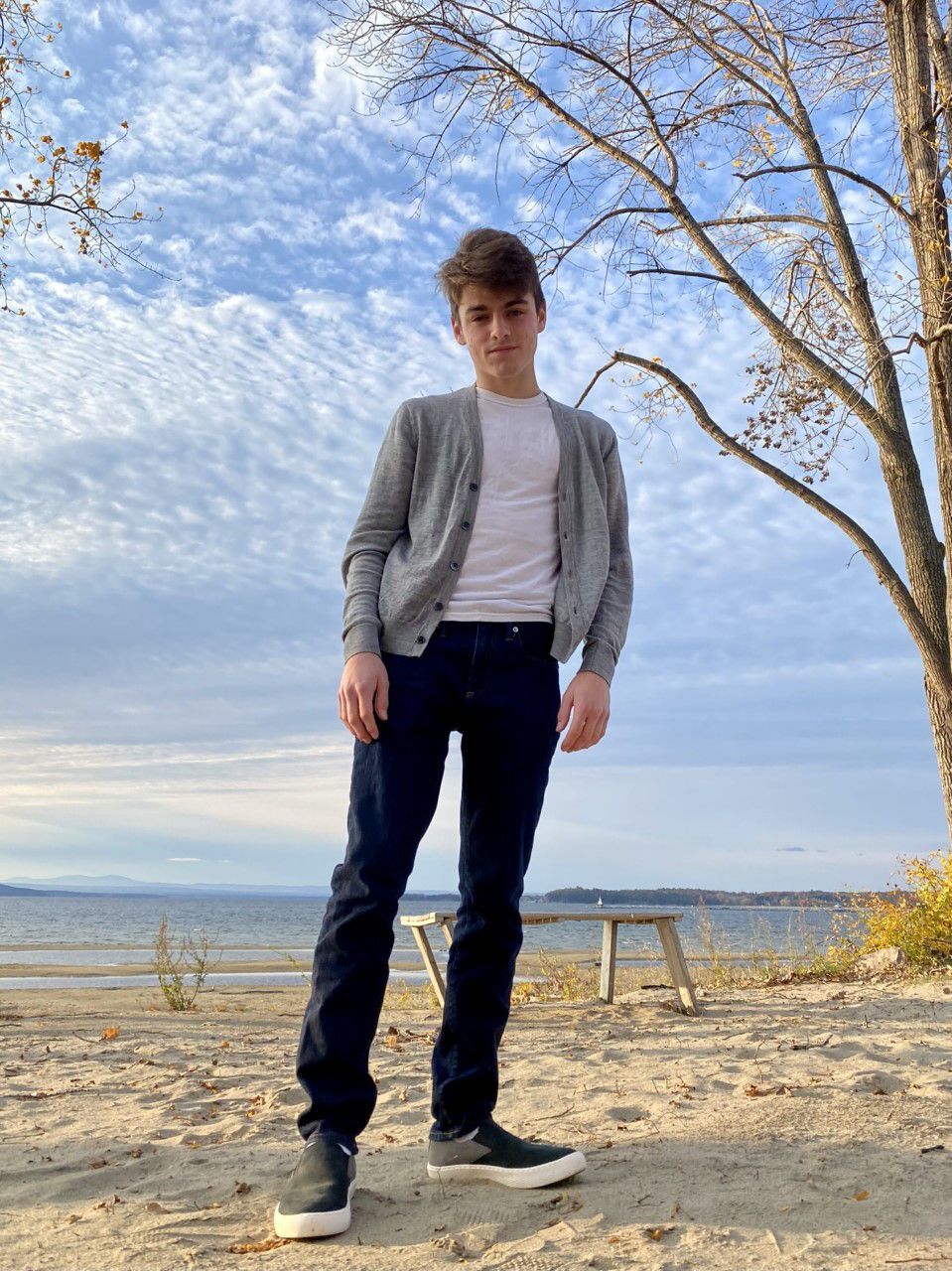 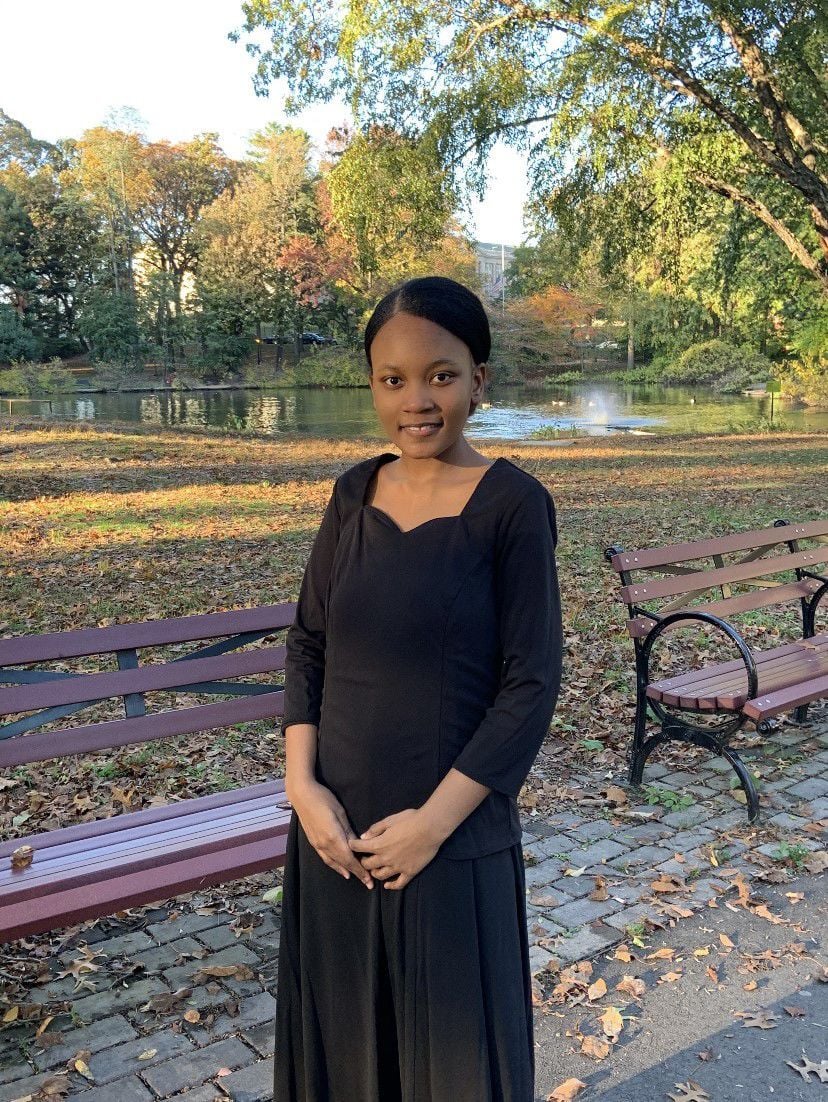 After a successful live-streamed Jukebox, the Vermont Symphony Orchestra will present its second online program, “Music for Days Like This,” prerecorded and streamed Nov. 21. Jukebox is largely for accessibility to newcomers, while this is slightly more “serious.”

“A lot of orchestras are trying to find their place in the middle of COVID-19 — because there is no substitute for live performance. There just isn’t,” explains David Ludwig, composer and the VSO’s new music adviser who is hosting.

“So what can we do to still bring music to people in different ways? This is one of them — while we try to find a way to perform live as well.”

The brainchild of Matt LaRocca, composer and VSO creative projects chair, “Music for Days Like This” serves the present moment with a mix of classics and new music from composers of diverse styles and backgrounds.

This program will premiere works by two student composers, Alex Wick from Burlington and Arianelle Arroyo from New York City.

“It’s a collaborative effort of the whole organization. Matt put the music together, and I had a great time hosting it,” Ludwig said. “I see in the program, as our president-elect says, ‘possibilities.’ The pieces on the program come from people who have had encouragement as young artists, and who were given opportunities as young people to flourish.”

That’s most obvious in the case of the student composers. Wick is a participant in Vermont’s Music-Comp program for young composers and Arroyo is a student at LaGuardia High School of Music & Art and Performing Arts in New York City.

“They’re both really gifted young people — and they both reflect the times,” Ludwig said. “Arianelle’s piece is called ‘Uncertainty,’ and Alex’s is called “Proletarian Pandemic & Bourgeois Bandemic.’ I love that! They both speak well about the pieces.”

“Pieces by young people to me, as a composer and as a teacher, are always going to be highlights, and these are pieces that really didn’t exist until they were given the opportunity to performed,” Ludwig said. “That’s true for every composition, but we’ve heard some of these other pieces.”

“I had heard the piece but coming back to it, there’s something about the combination of very popular sounds, very recognizable sounds, which use some pretty avant-garde techniques, that I think is really inventive,” Ludwig said.

Represented by her “Amazing Grace,” Jennifer Higdon (b. 1962), one of today’s best-known composers and a Pulitzer Prize-winner, already had a relationship with the VSO.

“We programmed the concerto she had written for (the new music group) Eighth Blackbird,” Ludwig said. “That was a terrific success. She’s a longtime colleague of mine, and was one of my teachers.”

The classics being performed are: Brahms’ Hungarian Dance No. 6; Adagio from Mendelssohn’s Grand Sextet in D Major, Op. 110; Allegro giusto from Schubert’s “Trout” Quintet, D.667, for piano and strings; and Elgar’s “Salut d’Amour.”

“I do like the program because it’s so varied. There are so many possibilities in the program too,” Ludwig said.

Today’s symphony programs are becoming “hybrids” by necessity, because of the COVID-19 pandemic.

“There is a good side of it which is, it makes the VSO and all orchestras think about what their role is in the digital world and how they can advocate for live performance — which cannot be replaced. There is an excitement about being in the hall listening,” Ludwig said.

“That said, we still want music,” he said. “And we still want great performances of that music to listen to, so this is a hell of a second option!”

“Music for Days Like This” and Jukebox mark the first programming by the VSO’s new executive director Elise Brunelle, who took the reins of the state’s professional orchestra in September.

“She has a clear vision for what she wants, and also tolerance for experimenting and trying out new things for the orchestra. And she has a very clear sense of what moving forward looks like,” Ludwig said.

“And she has the people skills too. I think that’s great,” Ludwig said. “All of those things I think will be great for the orchestra. Especially right now, that’s who we want driving the bus.”

This Dec. 19 concert will feature four VSO cellists and two VSO percussionists and will be performed from the Elley-Long Music Center in Colchester.. The program will premiere works from composers Molly Joyce and Michael Chorney, as well as other works — to be announced.