Northern Stage’s 2019 New Works Now reading of Celeste Jennings’ “Citrus,” which premiered on the main stage in 2020. This year, Jennings is represented by “Enough” (Jan. 23). 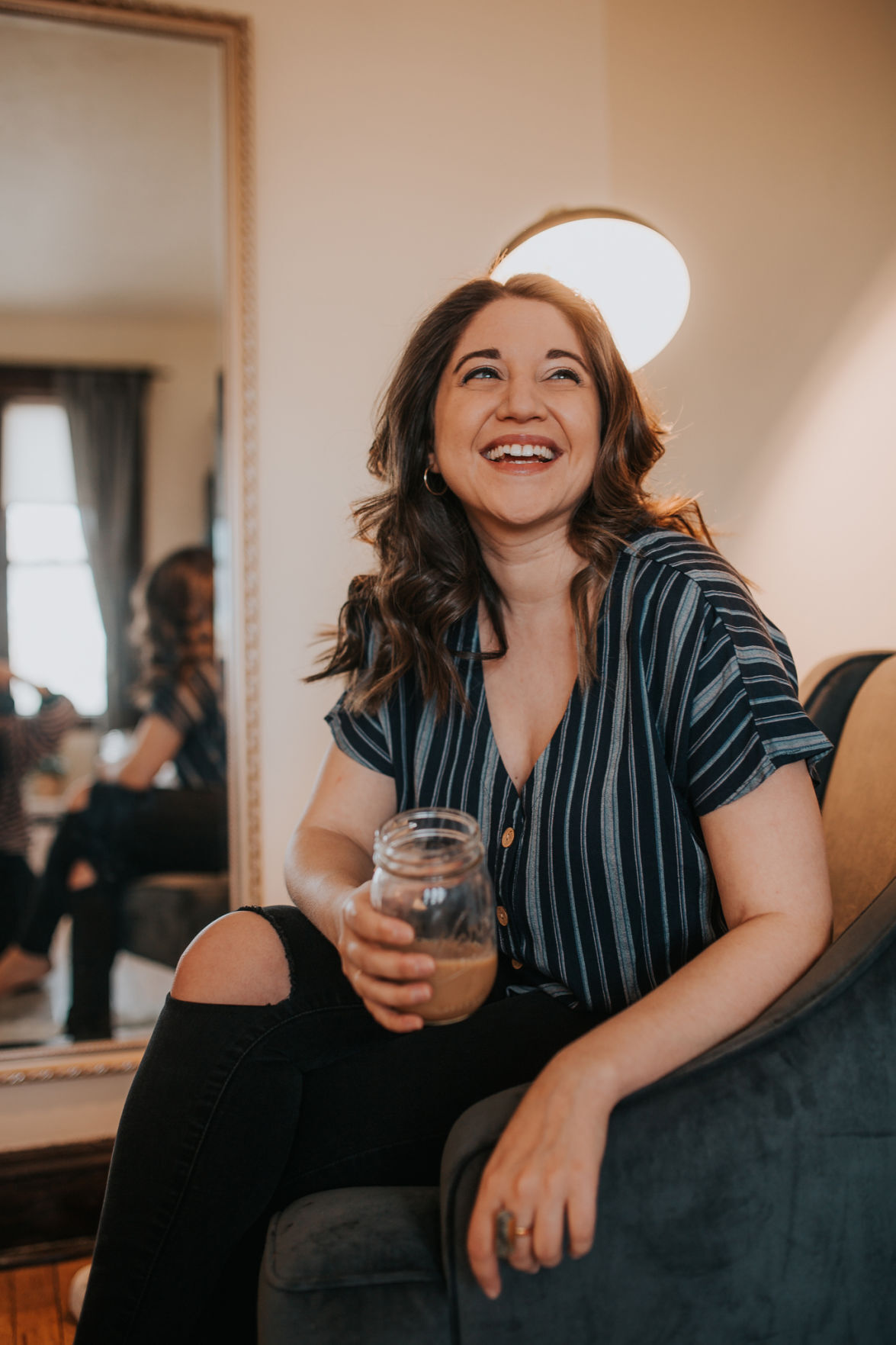 Alexis Sheer is writing the book for the musical “Shook” (Jan. 30). 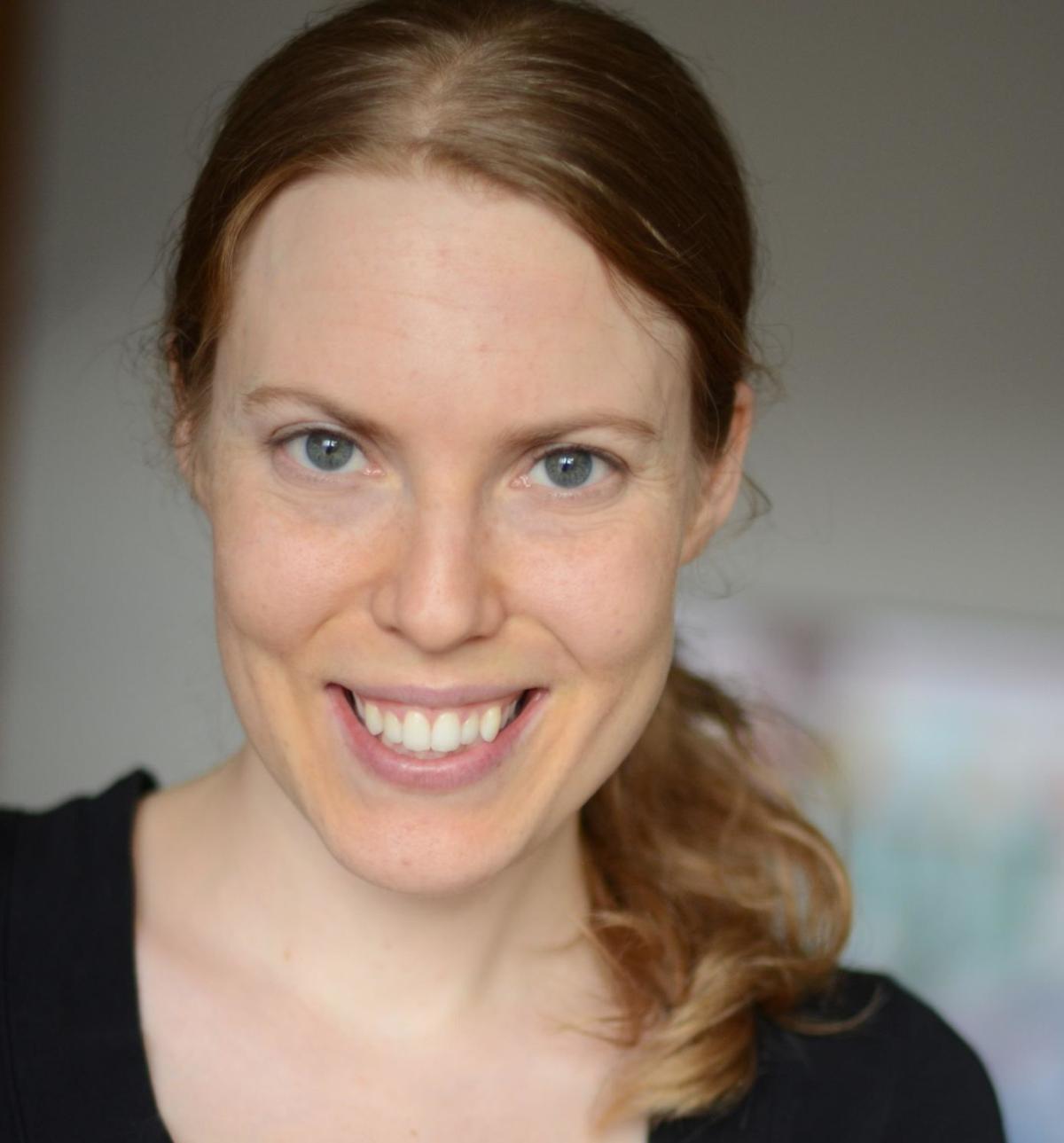 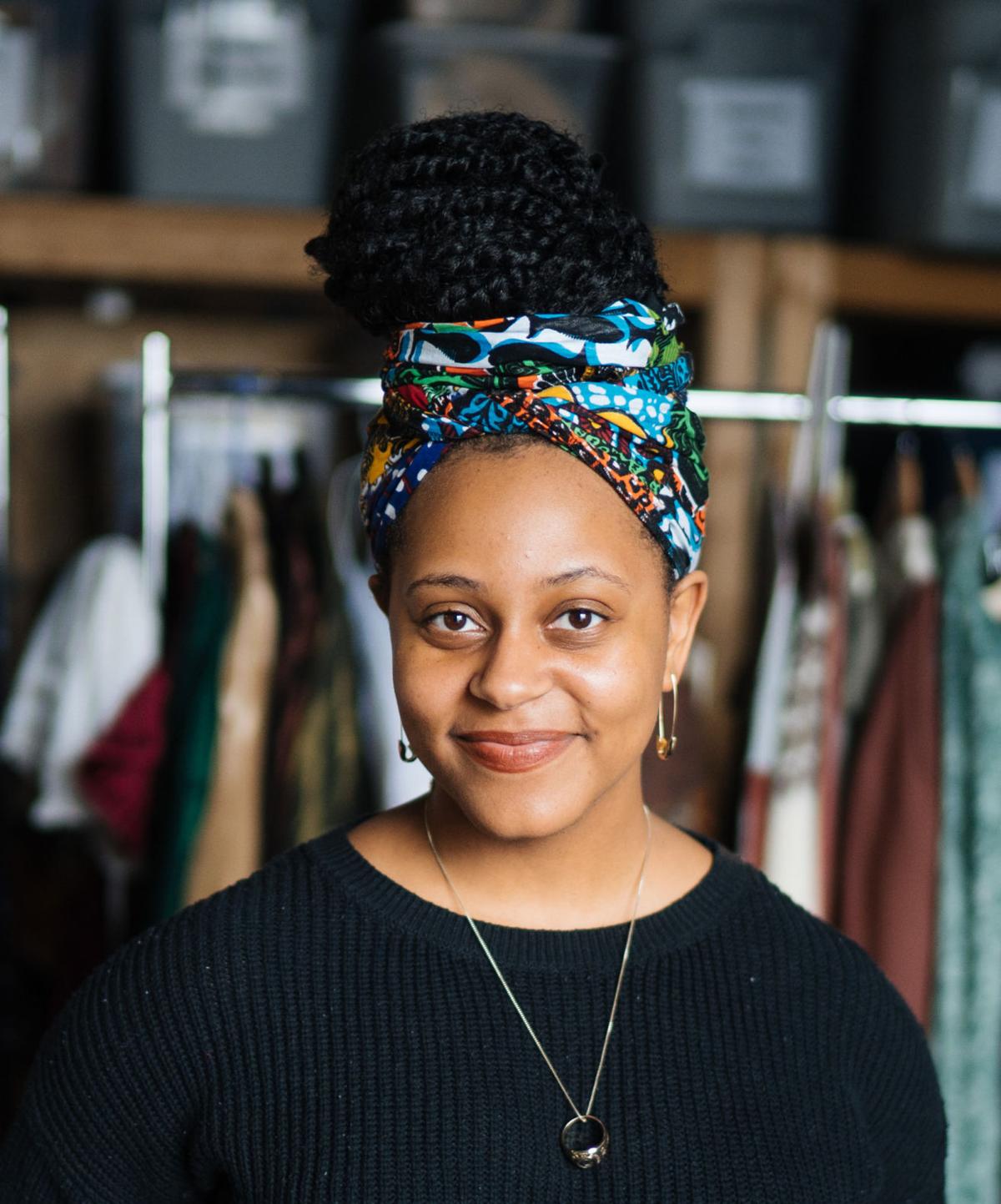 Zoe Sarnak is writing the music and lyrics for “Shook” (Jan. 30). 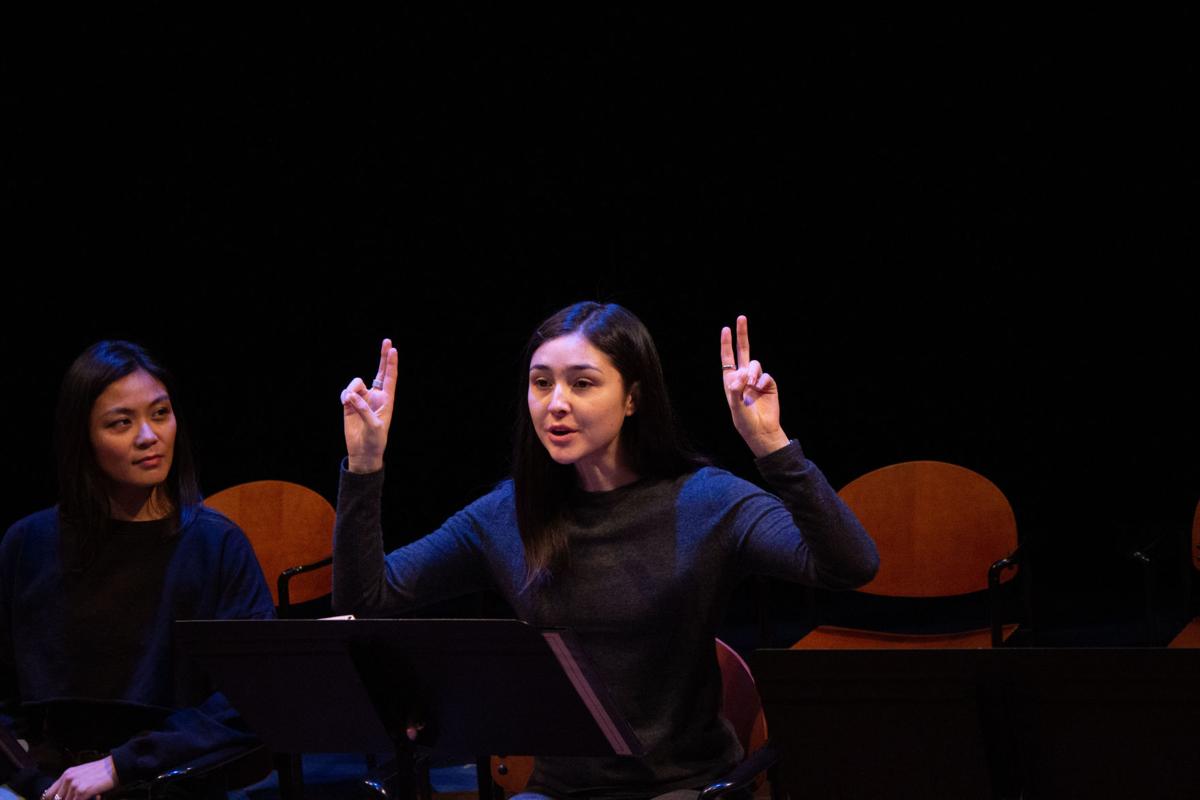 Northern Stage’s 2019 New Works Now reading of Celeste Jennings’ “Citrus,” which premiered on the main stage in 2020. This year, Jennings is represented by “Enough” (Jan. 23).

Alexis Sheer is writing the book for the musical “Shook” (Jan. 30).

Zoe Sarnak is writing the music and lyrics for “Shook” (Jan. 30).

Three of Vermont’s professional theater companies have programs for developing new plays, including Weston Playhouse Theatre Company and Dorset Theatre Festival, but only Northern Stage has regularly taken works from birth to New York, with all the steps in between. And despite the COVID-19 pandemic, the White River Junction company is introducing three new works this month, each in a different stage of development.

Northern Stage’s eighth annual New Works Now will present virtual readings of three plays-in-progress via Zoom throughout January. In “Drive” (Jan. 16) by Deborah Yarchun, which is nearing its first production, a community of truckers in a small town in Iowa are forced to shift gears when they lose their jobs to self-driving vehicles.

In its first draft, “Enough” (Jan. 23) by Celeste Jennings, multiple generations of a family discover beauty and strength in things not remembered. (Northern Stage premiered Jennings’ “Citrus,” part of the 2019 New Works Now, in March, its last main stage production before closing for the pandemic.)

“We give them a director, a cast and a week of rehearsal,” Chayes said. “We want to see how far they can go in their process. I think it’s remained a very precious part of our programming because it’s more about artistic process than it is about product.”

Over the festival’s eight years, the local audience has come to look forward to this annual winter opportunity.

“At first there were just a few folks coming to the readings, and now we have such an incredibly robust audience,” Chayes said. “The audiences have gotten great at responding to new work. We have these incredibly fruitful post-show dialogues.”

Unfortunately, the pandemic will limit the audience’s participation in the process this year.

“We aren’t going to all be able to sit in the dark together and hear everyone’s responses, but we do find that the responses of our audiences have been so instrumental in helping folks continue developing their plays,” Chayes said.

The two elements that are crucial are: giving the artists the space to create, and bringing in the audiences to be part of the developmental process.

“We now have plays like ‘Drive,’ which has had several workshops, and are more or less ready for production with a little bit of tweaking and streamlining,” Chayes said. “And we have plays like Celeste Jennings’ new play that has just been born, which she wrote over the last month, an extremely exciting play that’s much earlier in its development.”

Northern Stage found that one thing it could do to move forward during the pandemic was to commission artists to write new plays.

“That’s one of the few things we found could really make a big impact on during this time where we’re for the most part closed down,” Chayese said.

“‘Shook’ had been on hold for a little while because of the artists’ other commitments, but we were able to just start it again,” Chayes said. “We have an incredible new book writer, Alexis Scheer, who is joining the project. So we were able to bring up the creative team for a week of writing and outlining in the fall, and we’re bringing them back up to Vermont for a week in January.”

A workshop where people sing together isn’t possible, but the writers and director Maggie Burrows will have the time and space to work together on their first draft.

“Once we’re able to be ‘in-person,’ we will do a workshop with them, hopefully some time over the summer,” Chayes said. “This is a little different than the other plays. It’s a little like an intensive writers’ retreat that will culminate in a sneak peak of some songs and a sort of meet-the-artist moment.”

The aim for the public reading is to sample some of the songs, and learn about the story, and its creative process.

“You will see the creative team, but no cast members,” Chayes said. “This is the team we will be working with for the long term.”

“Drive” is already the winner of the 2020 Dartmouth College Neukom Institute Literary Arts Award for Playwriting.

“We think it’s really strong,” Chayes said. “We are really looking to share it with our audiences, because New Works Now is often a great litmus test to see what will go well in our community. It’s something both (Producing Artistic Director Carol Dunne) and I see could be on the main stage some day. We want to see ‘Drive’ have productions because we think it’s a great play.”

“I think it’s a really stunning play,” Chayes said. “The task is really going to be, can Celeste and her director and her three actors really make clear the story and the journey of this play? I think they have a really interesting task for their week.”

This will be the first time that New Works will be presented virtually (and, hopefully, the last).

“I’ll miss not getting to have that communal moment and talking to people in the lobby after,” Chayes said. “But we are going to have virtual talk-backs for all the readings, so I’m really hoping the community element will still be part of things.”