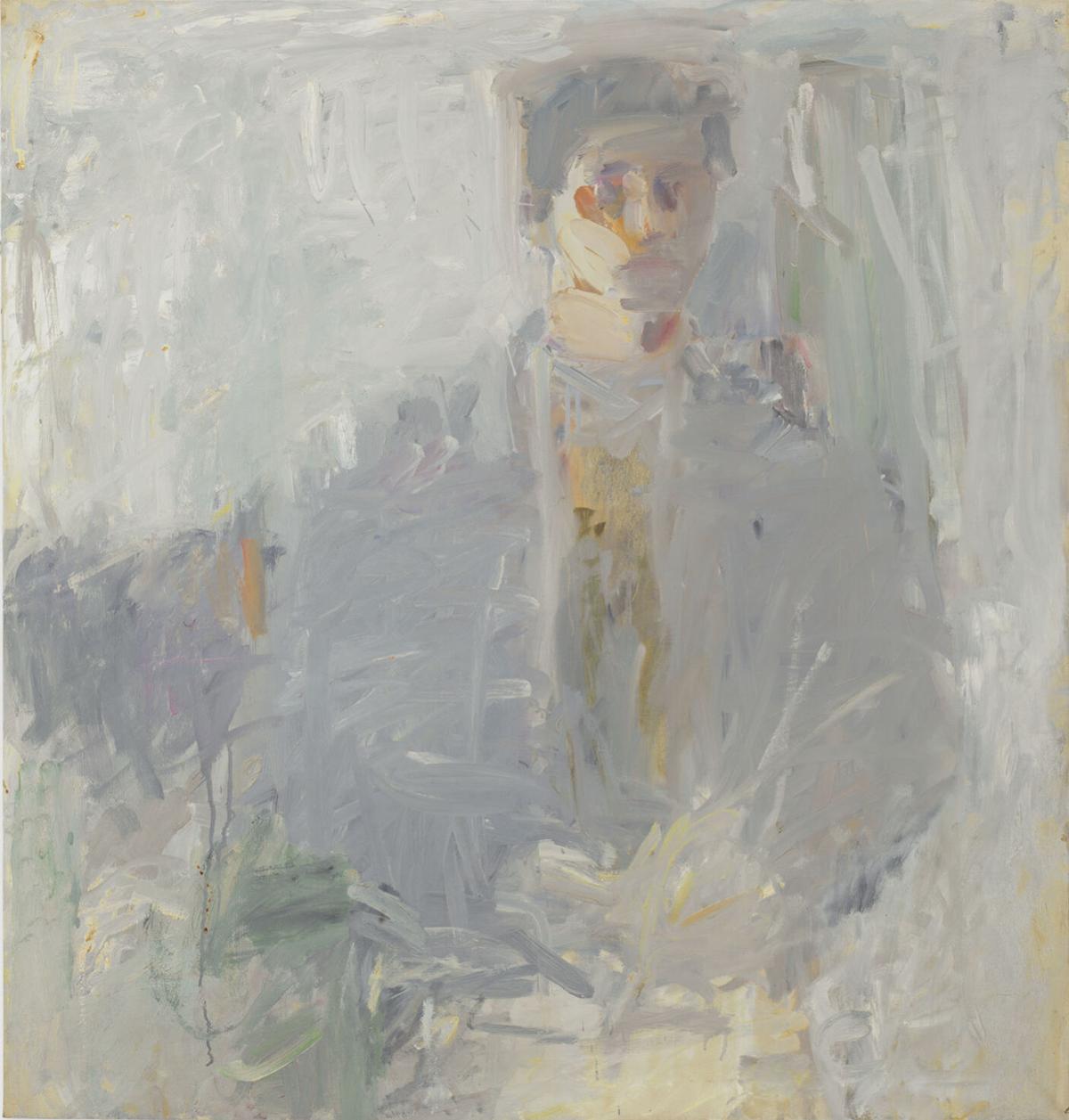 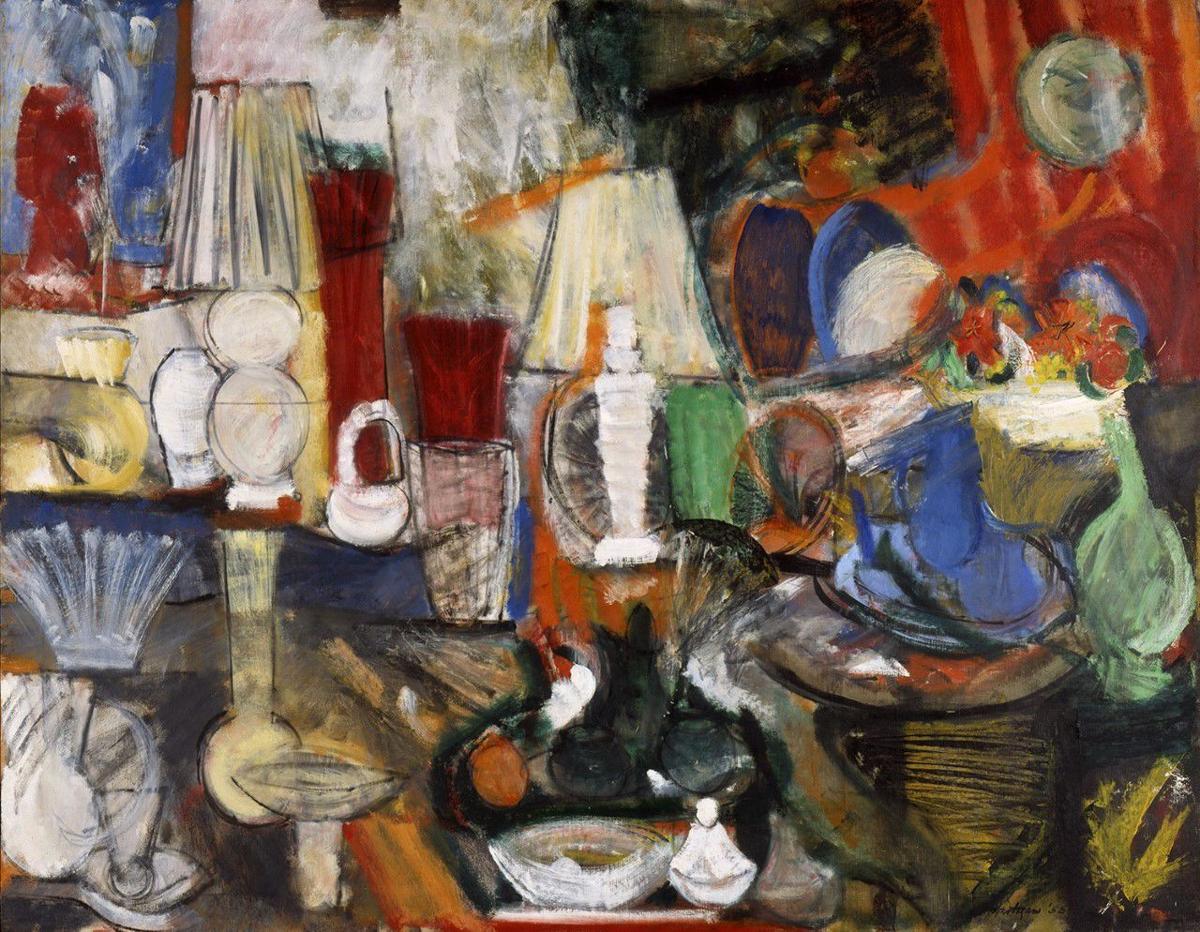 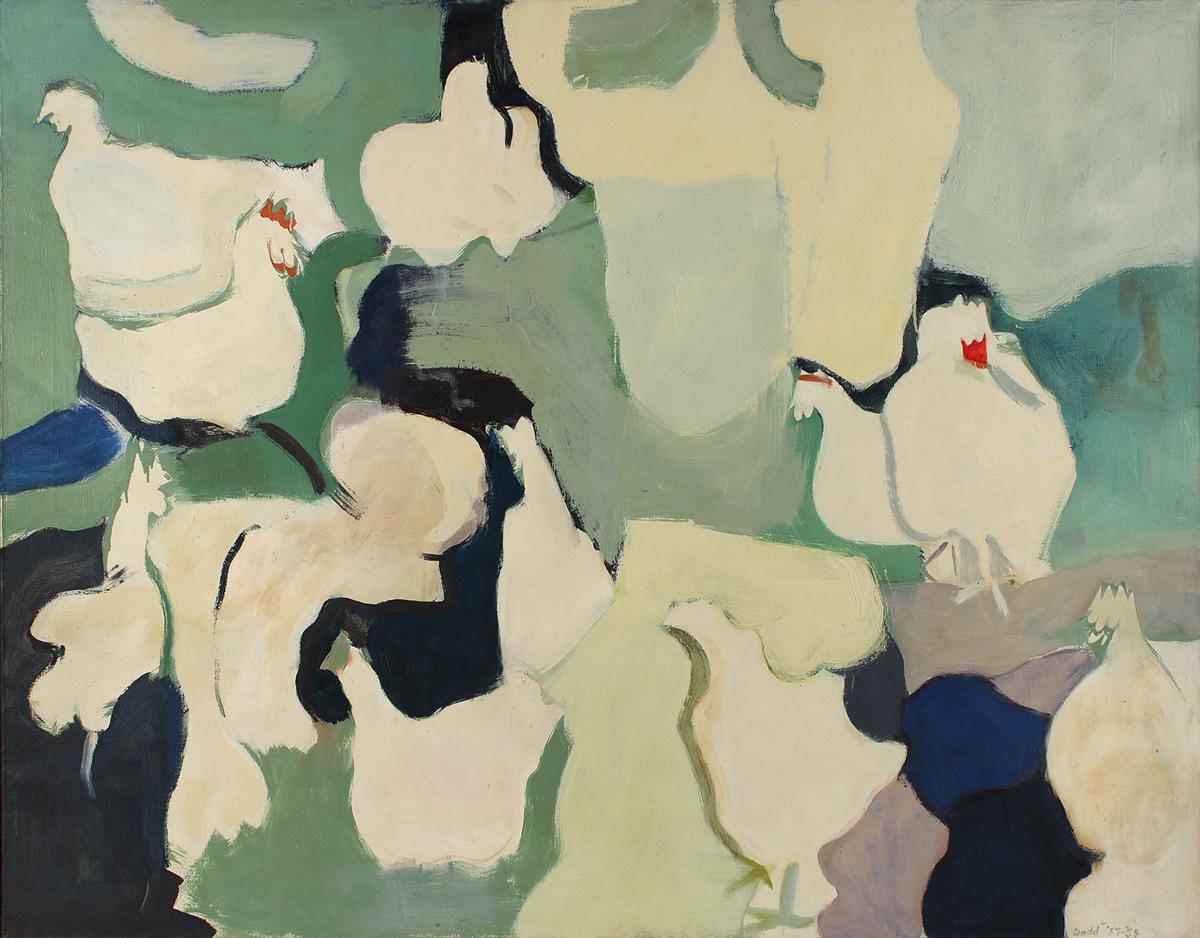 BRATTLEBORO — Textbook descriptions of 20th century art movements typically trace a progression from Abstract Expressionism to Color Field, followed by Pop Art as a reaction to Color Field. But a new exhibit at the Brattleboro Museum & Art Center, “Figuration Never Died: New York Painterly Painting, 1950-1970,” up through Feb. 14, reveals an untold part of the story, highlighting a generation of New York artists who absorbed the lessons of Abstract Expressionism but never abandoned figurative painting.

Curator Karen Wilkin, an author, art critic, and head of art history at the New York Studio School, has selected 20 works by 10 artists who played a significant role in this movement: Robert De Niro Sr., Lois Dodd, Jane Freilicher, Paul Georges, Grace Hartigan, Wolf Kahn, Alex Katz, Albert Kresch, Paul Resika and Anne Tabachnick. Many of them were students of Hans Hofmann, and several had close working relationships with each other. In an essay written to accompany the exhibit, Wilkin writes that while many young artists of the time looked to Willem de Kooning for inspiration, the artists in this exhibit invented “a new kind of ‘painterly’ painting more indebted to Edouard Manet’s early work than to de Kooning.”

The exhibit is accompanied by a 120-page book of the same title, published by The Artist Book Foundation. The book includes images of all the paintings in the exhibit, as well as Wilkin’s essay, additional images, and a foreword by art historian Bruce Weber.

The idea for the exhibit emerged from a conversation between BMAC Director Danny Lichtenfeld and artist Stephen Hannock. In discussing the legacies of De Niro Sr., Kresch, Resika and Kahn, the two realized that, as Lichtenfeld writes in his introduction to Wilkin’s book, that “there was a story to be told here — of a group of New York artists who came of age in the 1950s, absorbed the lessons of Abstract Expressionism, but never strayed from figurative painting, at least not for long.”

BMAC has a particular connection to Kahn, one of the artists in the exhibit, who was a longtime friend and patron of the museum along with his wife, artist Emily Mason. In a 2000 interview with David Cohen, Kahn said, “I suppose I care much more about a landscape than I wish to let on. But I’m also terribly aware that landscape as a genre has been debased over the last 50 years so that there is very little possibility of doing something that has, say, an ideological, religious or nationalistic meaning, all of which were apropos in the 19th century. At this point the only meaning I can really assign to it is painterly.”

Kahn died in March 2020, six months before the exhibit opened. Like Kahn, all the other artists in the exhibit were born in the 1920s. “It is our great hope,” said Lichtenfeld, “that this exhibition and publication will help clarify the important place these artists, only a few of whom are still with us today, occupy in the history of American painting.”