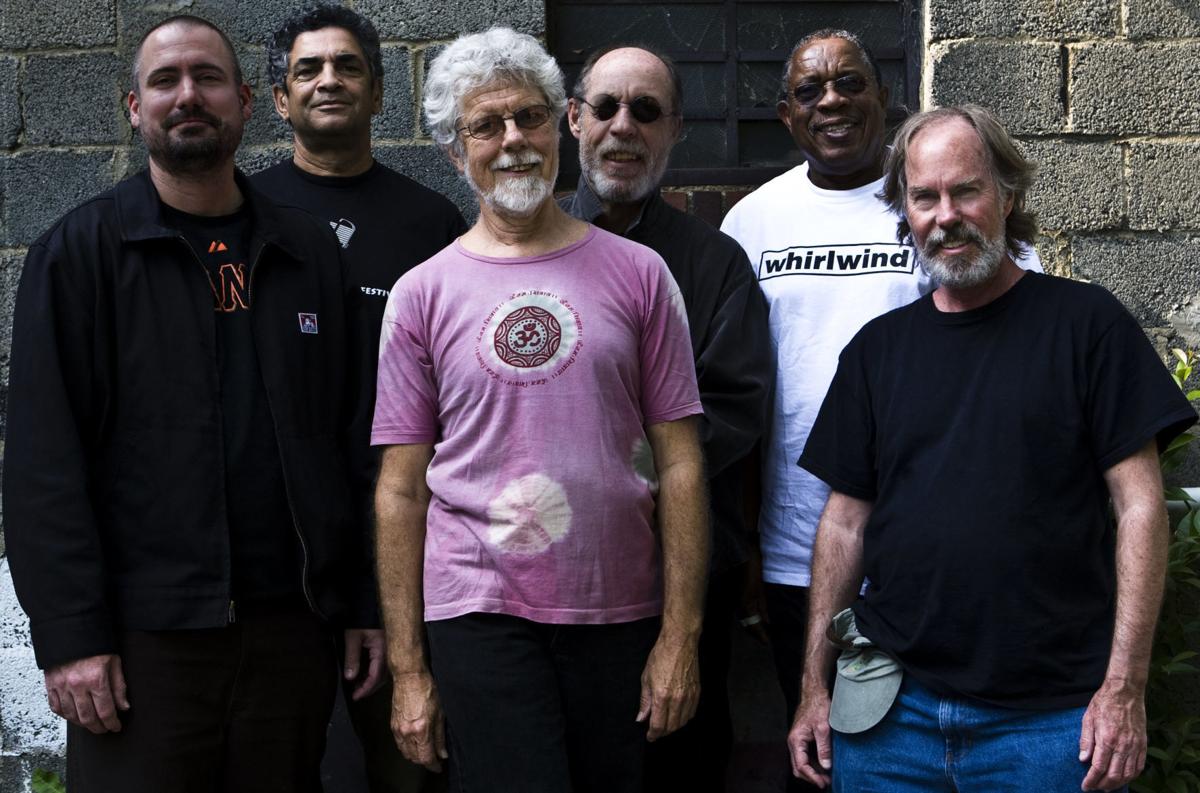 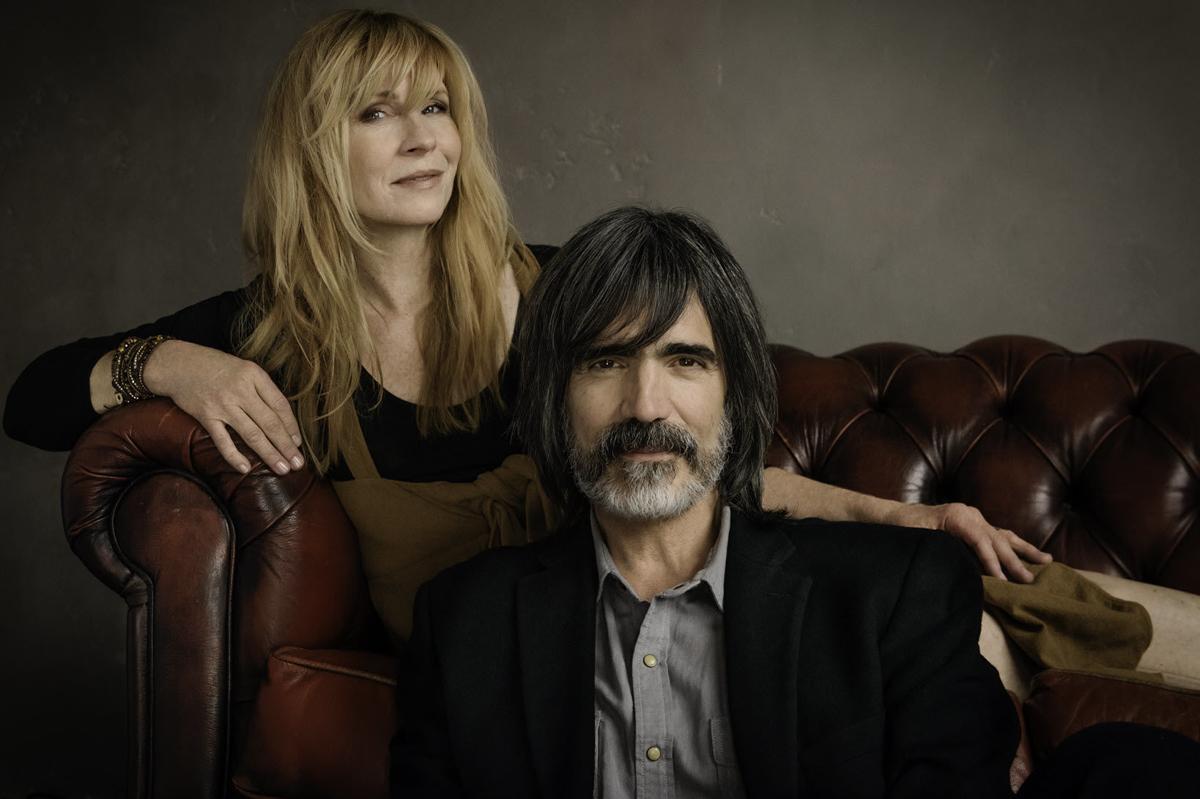 Called “the archetypal ‘70s band” by NPR and “the most underrated ‘70s band” by Live for Live Music, Little Feat has long been known as “purveyors of funky southern boogie” and “a wildly eclectic band, bringing together strains of blues, R&B, country rock” into its infectious mix, according to the All Music Guide.

Formed in 1969 by the late singer-songwriter Lowell George and keyboardist Bill Payne, Little Feat made a distinctive name for itself before George, who died in 1979, disbanded the group after a decade due to creative differences.

But surviving members reformed the Feat in 1987, and the currently lineup has remained remarkably intact. Payne is joined by longtime members Paul Barrere (guitar), Sam Clayton (percussion) and Kenny Gradney (bass), all of whom joined in 1972 at the beginning of the band’s heyday and such classic albums as 1973’s “Dixie Chicken” and 1974’s “Feats Don’t Fail Me Now.”

Multi-instrumentalist Fred Tackett regularly sat in with the band before officially joining in 1987 for “Let it Roll,” the 1988 album that introduced Little Feat to a new generation of fans. Gabe Ford moved up from drum tech to replace drummer Richie Hayward in 2009, who had been diagnosed with a severe liver disease and died a year later.

Two weeks ago, the band announced that Barrere would not be able to perform for much of the tour, including Sunday’s Flynn Center show, while he undergoes treatment for liver disease. Larry Campbell & Teresa Williams, who were scheduled to open the show, will also fill in for Barrere during Little Feat’s headline set.

“Needless to say, I am beyond disappointed as I was really looking forward to the shows in October,” said Barrere. “I have no doubt the band is going to rise to the occasion. As a band for over 50 years, we have always had each other’s backs and I know they will continue to put on the best possible show each and every night.”