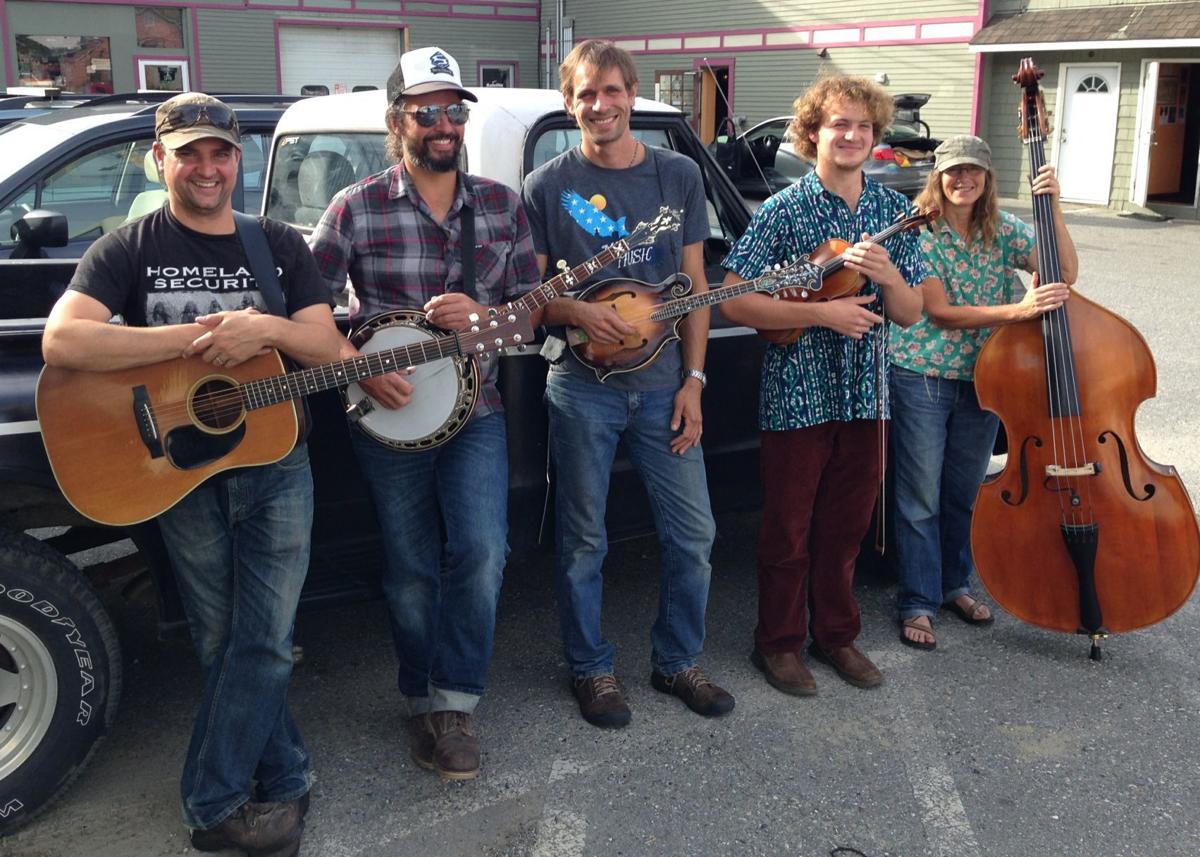 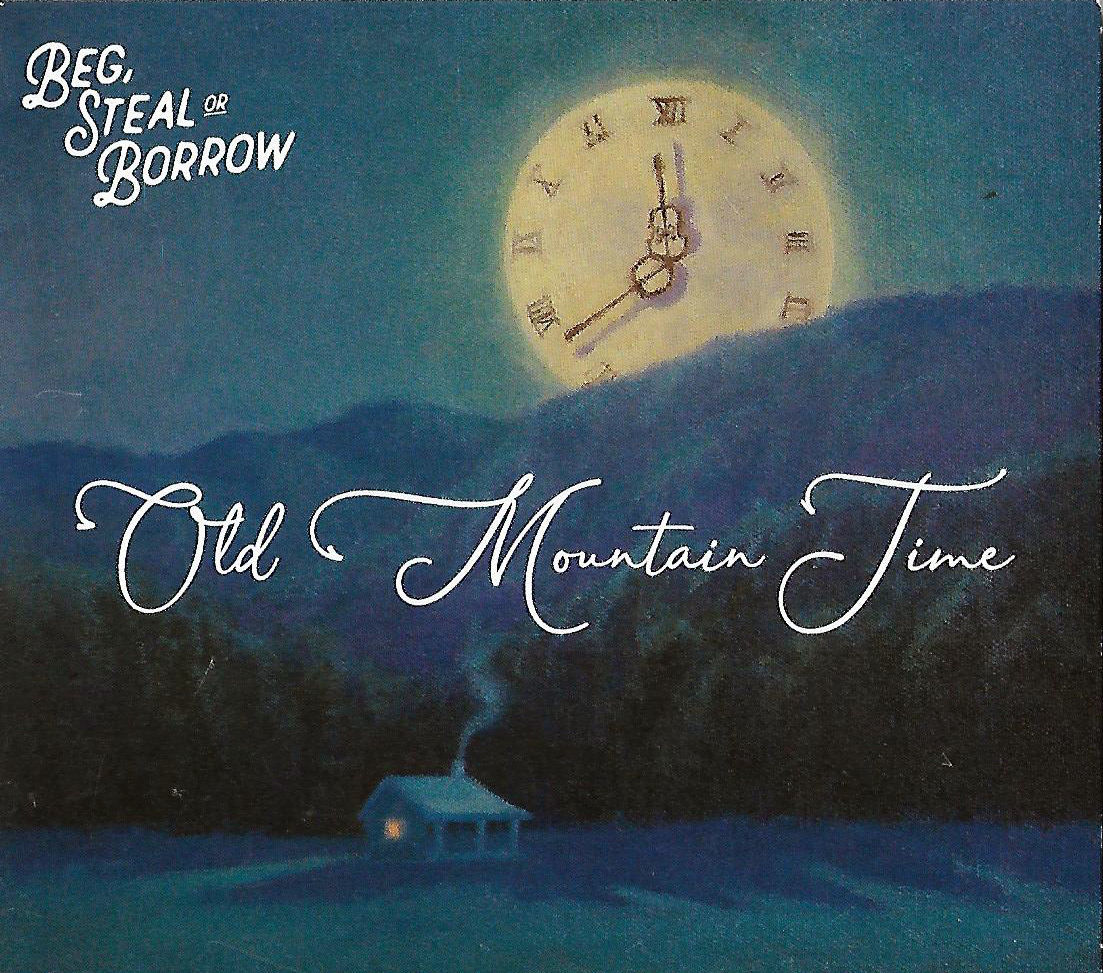 The first CD released by bluegrassers Beg, Steal or Borrow, “Old Mountain Time,” could contend for best bluegrass album of 2019, it’s that good.

This quintet of talented musicians has produced an album that exemplifies all the best that bluegrass has to offer. The songs are original and interesting, the musicianship is top-notch, the singing is powerful and harmonious, and the production spotless.

The band, based in northern Vermont, is led by guitarist, lead singer and songwriter Jeremy Sicely. In 2016 when Sicely was a member of the Hillside Rounders, a family band that released “Lightening in a Bottle,” we praised him for his performance:

“Jeremy Sicely is a vocalist to be reckoned with. His country baritone voice is perfect for the music he sings. There’s just enough ‘south’ in his delivery to belie his Vermont farm family roots. He’s tuneful and emotive in all the right places. Frankly, I’m not sure why he doesn’t hit the road for a chance at Nashville or to get better known in the country/bluegrass community. I’m sure he could hook up with a band that has a much better chance of getting national recognition than the Hillside Rounders ever will.”

At that time we didn’t know that Sicely was also a member of the bluegrass band Beg, Steal or Borrow, which was formed in early 2013 “with a mission to resurrect the music of the iconic bluegrass band Old and in the Way and has since grown into a solid repertoire of original material,” according to its website. The band has won three prestigious bluegrass band competitions, in Maine, Connecticut and New York.

The strength of this band’s first CD lies in its songs, musicianship and singing. Sicely has written songs that favor the bluegrass style while also keeping the music within a Vermont context. Of the 13 tracks, two are spoken history connected to bootlegging in Vermont, and five songs deal with Vermont subjects.

“Molly Bootlegger,” “Old Mountain Time,” “Harder Than Time,” “Three Good Men Died” and “Bearcat” tell stories from the Green Mountain perspective. Yet, this is not a regional album. The songs are so well crafted both lyrically and musically that they could fit any bluegrass motif. Sicely has a gift for storytelling, as he shows in these tracks.

The album’s three instrumental tracks, “Old Tanglewylde,” “The Mountain Rill” and “Eve of May,” give the band members a chance to stretch out and show their chops, which are impressive. Roland Clark, the fiddler, can play “jazz grass” with the best of them. Multi-instrumentalist Geoff Goodhue, the band’s mandolinist, takes a melodic approach to his leads, eschewing the frenetic-style that sometimes infests bluegrass mandolin. Luke Auriemmo’s banjo is understated but effective. He and Sicely have played together in the Hillside Rounders and know each other’s moves. Fran Forim, the band’s lone female, is solid on stand-up bass and harmony. Sicely is a fine rhythm guitarist who takes a few leads, but leaves the bulk of the picking to his band mates.

The result is an album that sounds as if a mature band with lots of hours in the studio had issued its umpteenth release. We suspect the band’s very tight delivery is due in part to the hand of Colin McCaffrey, who engineered and produced the album. McCaffrey knows the ins and outs of bluegrass well and helped shaped this album’s material to a high degree of quality.

We had a chance to hear the band live in Marshfield earlier this summer and can attest that it’s the real thing. Studio work aside, Beg, Steal or Borrow cooks. This band is ready for the big time with its stage act. “Old Mountain Time,” if given proper promotion, could win an award for best bluegrass CD of 2019.