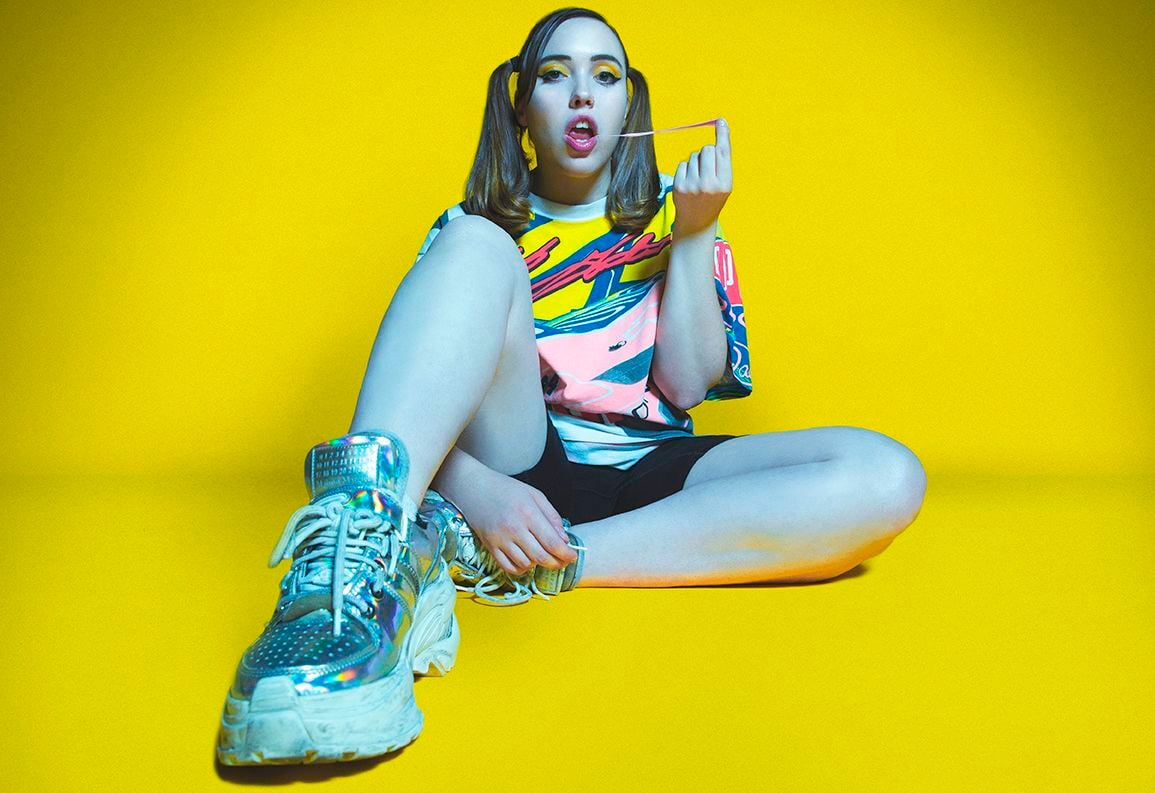 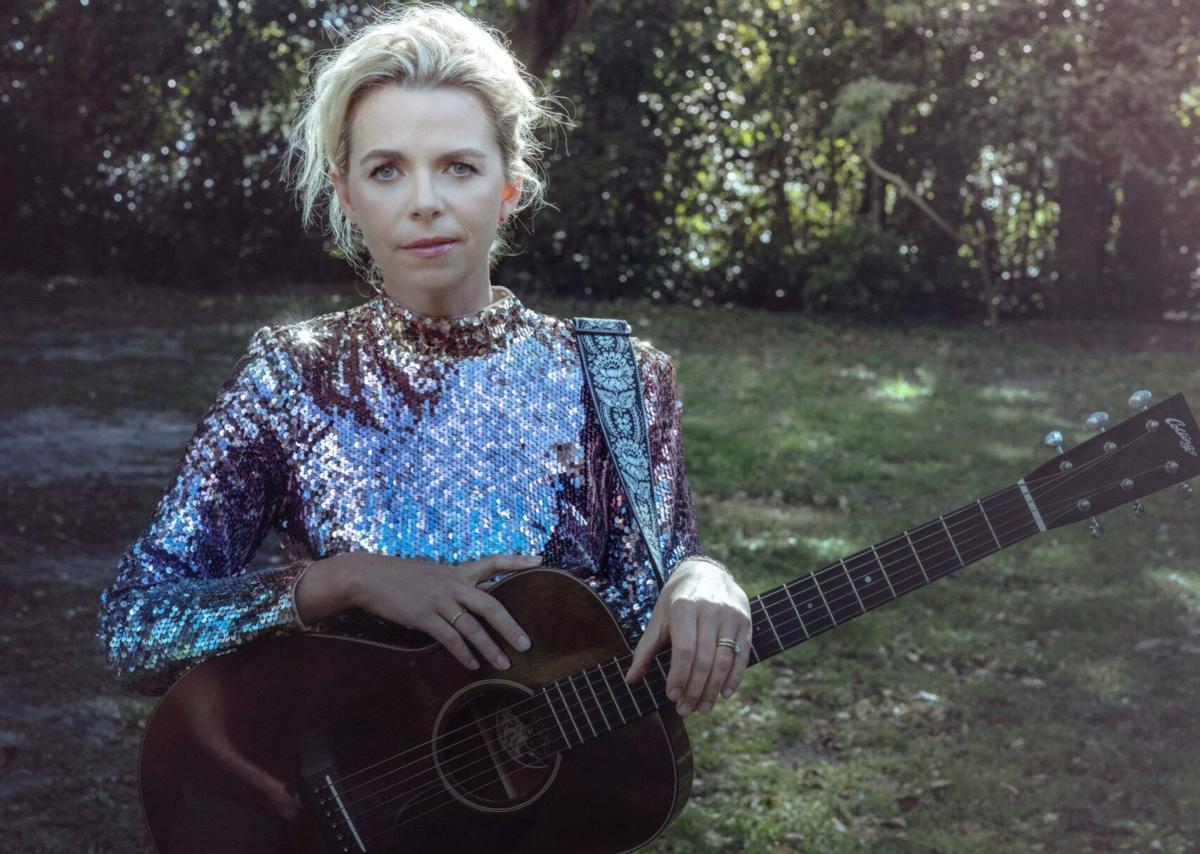 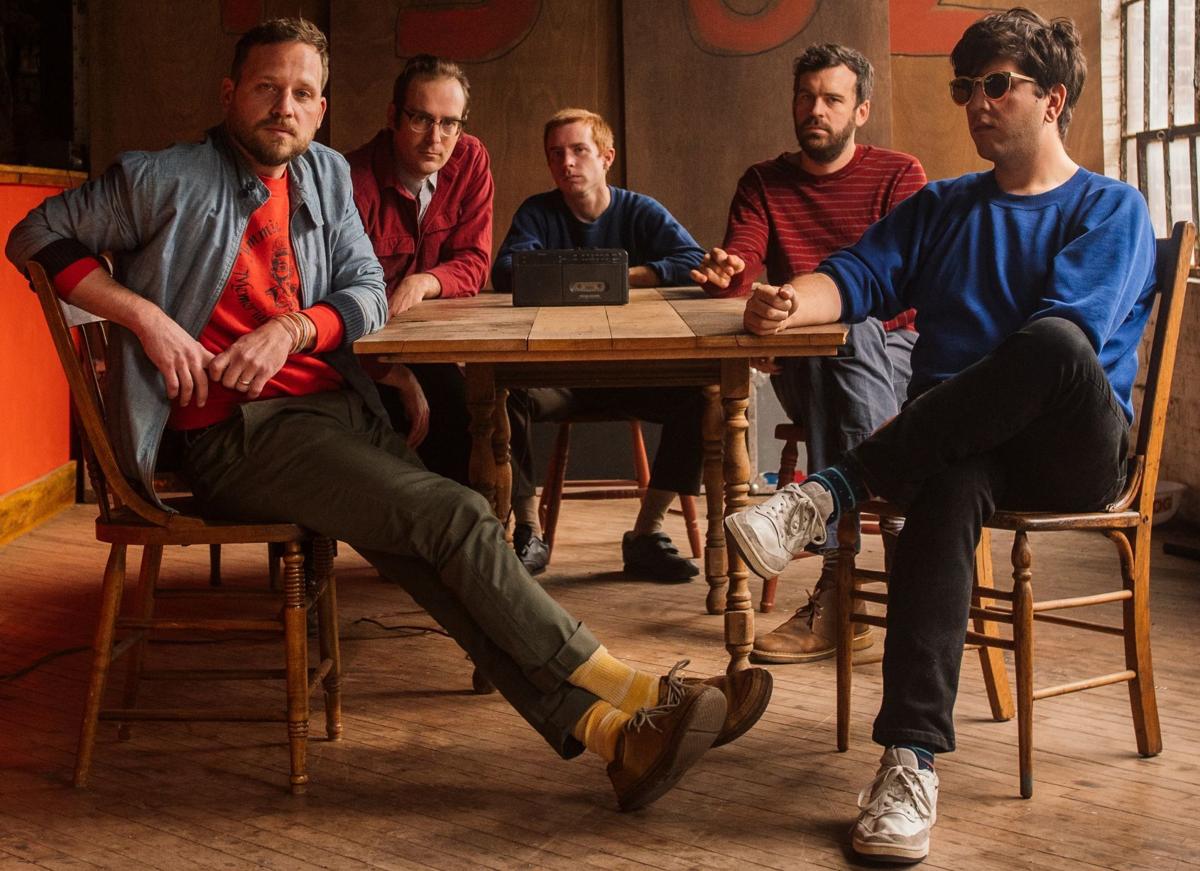 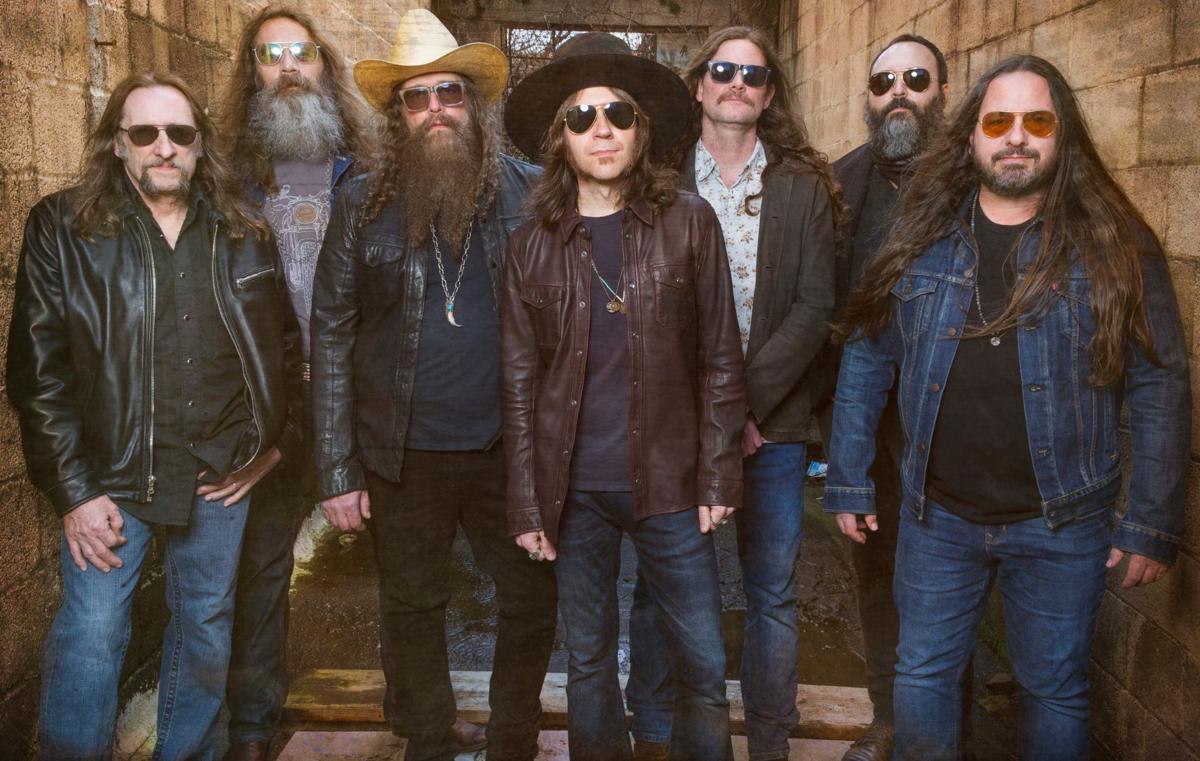 Atlanta band Blackberry Smoke will bring its countrified Southern rock sound to the Paramount Theatre in Rutland on Sept. 28. The group performs in support of its latest album, “You Hear Georgia,” released in May.

Atlanta band Blackberry Smoke will bring its countrified Southern rock sound to the Paramount Theatre in Rutland on Sept. 28. The group performs in support of its latest album, “You Hear Georgia,” released in May.

When the temps start to dip, it’s a sure sign that the live music action in nightclubs and concert halls starts to heat up — a welcome return following a long COVID-induced hiatus — and this fall’s lineup delivers a plethora of pop music options, including some outdoor venues. Here’s a look at five noteworthy shows happening this month:

One of the most compelling indie rock groups around, Philadelphia-based Dr. Dog closes the Ben & Jerry’s Concerts on the Green series on its final tour. “This is not a breakup or anything like that,” said the band in a news release, adding that the tour “is going to rule.”

Soccer Mommy, aka rising Swiss-born Nashville-based indie-pop singer-songwriter Sophie Allison, 24 — Under the Radar calls her “one of the brightest talents in her genre” — performs in support of her 2020 sophomore album, “Color Theory.”

Squirrel Flower, aka rising singer-songwriter Ella Williams, 25, opens the show in support of her sophomore album, “Planet (i),” released in June.

Grammy Award-winning singer-songwriter Aoife (pronounced EE-fah) O’Donovan, 38, has transcended the genre as both a widely lauded solo artist and member of acclaimed trio I’m With Her, among many other projects (Goat Rodeo, Crooked Still). The Boston-born, Brooklyn-based artist extraordinaire — called “a vocalist of unerring instinct” by the New York Times — performs in advance of her stunning forthcoming album, “Age of Apathy,” scheduled for release in January.

Best known as the screenwriter and filmmaker behind such iconic flicks as “Young Guns,” “Thunderheart” and “The Highwaymen,” among many others, Morrisville-based John Fusco is also a lauded blues musician with two stellar, recently released albums under his belt.

Fusco’s band, the X-Road (pronounced “crossroad”) Riders, is a collective that consists of two sets of musicians: a “southern chapter” that includes such Mississippi-based members as Cody Dickinson of North Mississippi Allstars and trombonist Sarah Morrow (Dr. John, Ray Charles Orchestra); and a “northern chapter” that includes guitarist Kurt Pierson and bassist Denny Diego of Barre and drummer Spencer Perry of Montpelier, among several others who perform with the band.

North and South will unite for “Blues to the Bone,” a benefit concert featuring Fusco, who plays Hammond B3, and the X-Road Riders with special guest Marrow on trombone. Marrow will lead a horn section of young Vermonters, while the band will also include Hyde Park singer Brickett Bailey and a gospel-style choir of Vermont singers.

Opening acts at the new outdoor venue include Burlington singer-songwriter DonnCherie and the Maple Run Band.

Formed 20 years ago, Atlanta band Blackberry Smoke has established itself as torchbearers of modern countrified Southern rock. The hard-touring group makes a rare appearance in the Green Mountain State in support of its latest album, “You Hear Georgia.” Released in May, the album debuted as the best-selling country and rock album and entered at No. 1 on Billboard’s Americana/Folk Albums chart.

“Blackberry Smoke is still on fire,” said American Songwriter, which called the album “a testament to that tenacity and an unapologetic ode to an insurgent attitude and tradition,” adding: “Blackberry Smoke continues to deliver with the assurance and dependability that their fans have come to expect.”