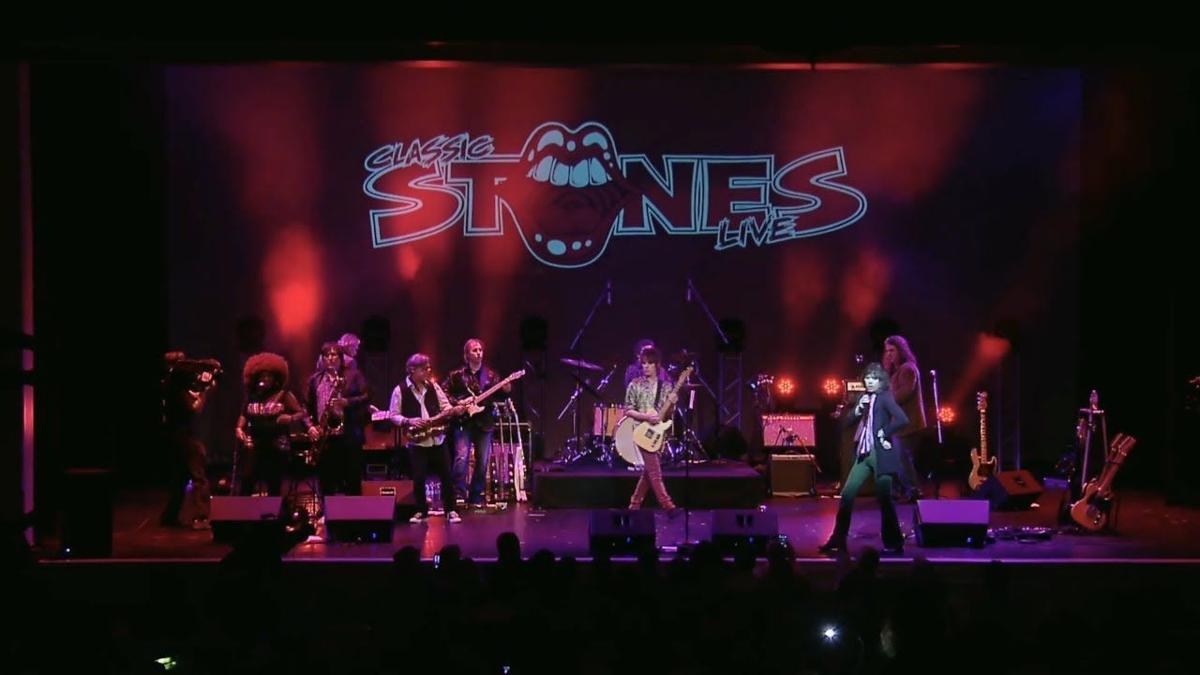 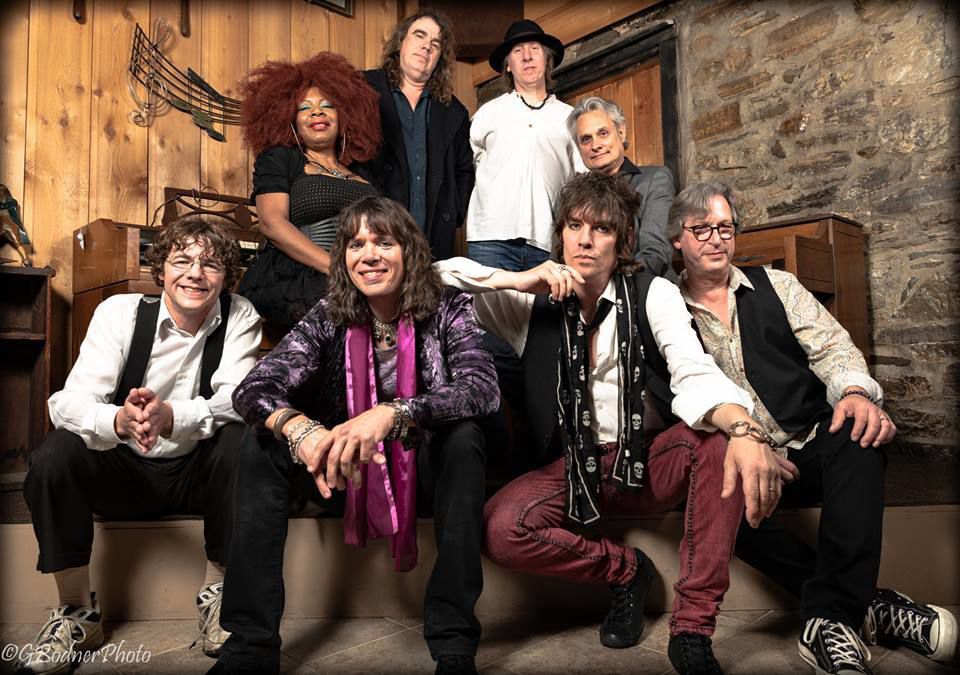 Editor's note: This concert has been postponed to April 25.

Septuagenarians, and especially old white guys, are getting all the media coverage these days. Bernie and Biden are duking it out in the political arena while Mick and Keith continue to push the envelope of how much an aging body can endure on stage and on tour, in the rock ’n’ roll playing field.

Jagger and Richards lead the Rolling Stones, which now has 58 years of playing experience behind it. Their “No Filter” tour will fill 15 American arenas this spring and summer starting in May.

Vermont’s demographics and lack of a huge venue negate the possibility that the Stones will ever play here, but at 7:30 p.m. Saturday, March 21, at the Barre Opera House the classic music of this iconic band will fill the stage. Keith Call, who has all of the moves and swagger of Mick Jagger, and Bernie Bollendorf, an erstwhile Keith Richards, together known as “The Glimmer Twins,” bring their eight-member band for an evening of “Wild Horses,” “Brown Sugar” and “Honky Tonk Women” to the stage.

The band performs the Stones’ music from the 1970s era when the Rolling Stones were arguably at the top of their game and in their prime. Call and Bollendorf, along with the rest of the band, certainly have chosen a very colorful group of musicians to play tribute to.

Jagger, who at 77, appears to have the body and agility of a 40 year old, and Richards, 76, with a long history of drug use and tobacco reliance, seem to thrive on the road playing concerts around the world. The Glimmer Twins certainly haven’t racked up anywhere near as many miles and stage appearances as the musicians they portray, but they have learned the moves and seem very authentic as pictured in their promotional videos.

Tribute bands strive for authenticity, and what makes Classic Stones Live believable is their musical prowess, attention to detail, and the spot-on renditions of favorite Rolling Stones “classics.” From the signature saxophone solo in “Brown Sugar” to the backing vocals in “Gimme Shelter,” the details that bring the Stones to life were carefully incorporated in this band.

The Rolling Stones have shown that their longevity is based on solid musical output. They have sold over 200 million records since 1962. They have released 30 studio albums, 23 live albums and numerous compilations. “Let It Bleed” (1969) marked the first of five consecutive number-one studio and live albums in the United Kingdom. “Sticky Fingers” (1971) was the first of eight consecutive number-one studio albums in the U.S. In 2008, the band ranked 10th on the Billboard Hot 100 All-Time Top Artists chart.

They are a hard act to impersonate, but according to reviewers Classic Stones Live does the job admirably. There has been a lot of positive press for this band.

The Philadelphia Daily News lauds “Call’s spot-on Mick.” The band, which “sounds shockingly like the Rolling Stones, demonstrate the dramatic difference between a cover band that plays the tunes and a tribute band that lives them.”

“The Glimmer Twins is one of the few acts that actually tries to copy Mick, Keith and the rest of the Rolling Stones in a concert setting.” says PhillyBurbs.com. “They don’t just talk the talk — they go all the way. The likeness is uncanny.”

Judge for yourself on March 21, whether it’s better to have a younger tribute band or the aging originals play the music of the Rolling Stones.