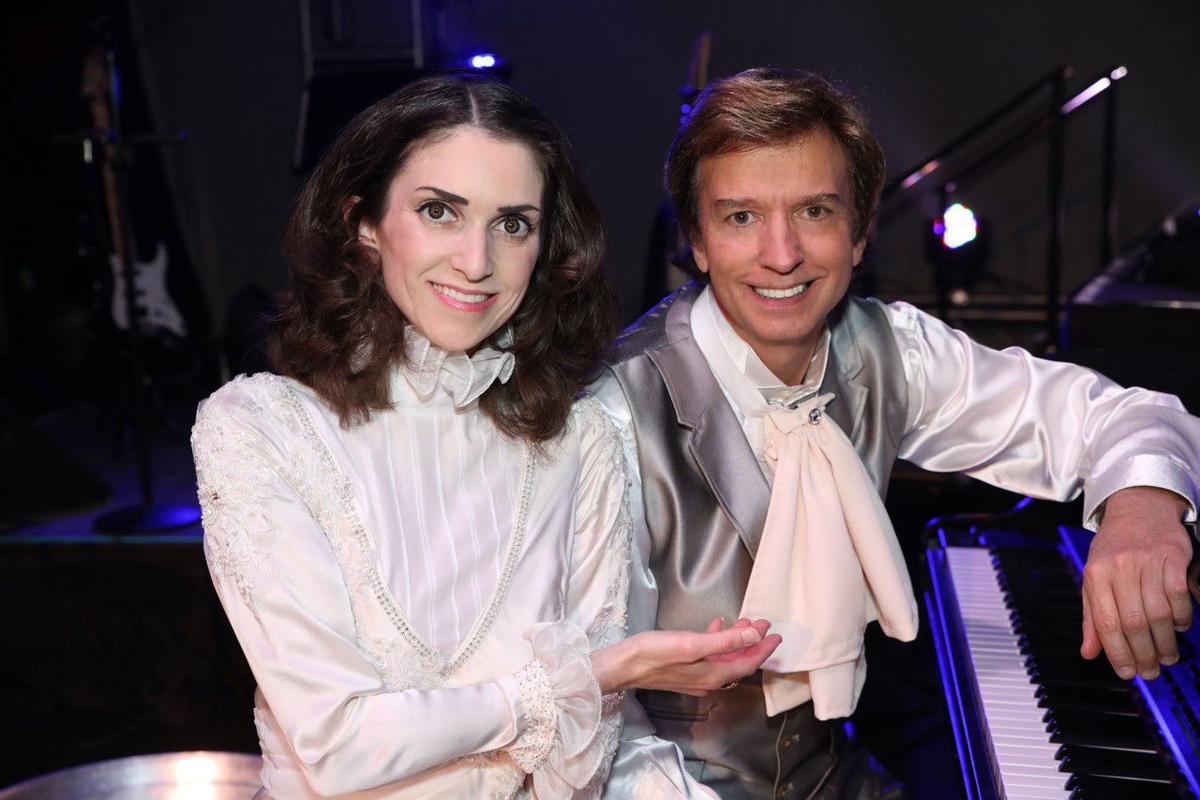 Sally Olson and Ned Mills are bringing their “Carpenters Tribute Concert,” a re-creation of the Carpenters’ 1976 UK tour, Friday to Brandon Town Hall. 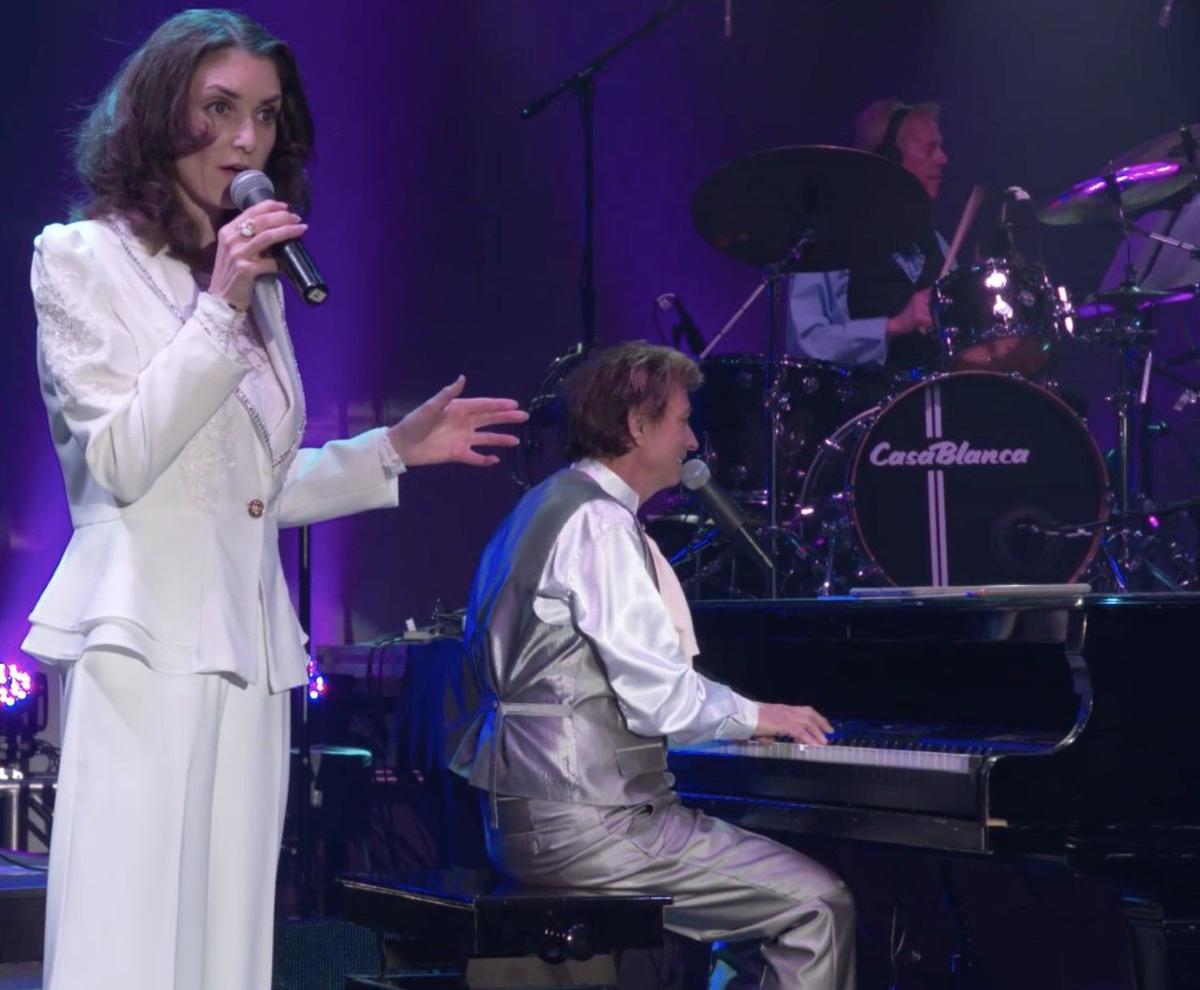 Sally Olson and Ned Mills performing at the CasaBlanca in Nevada 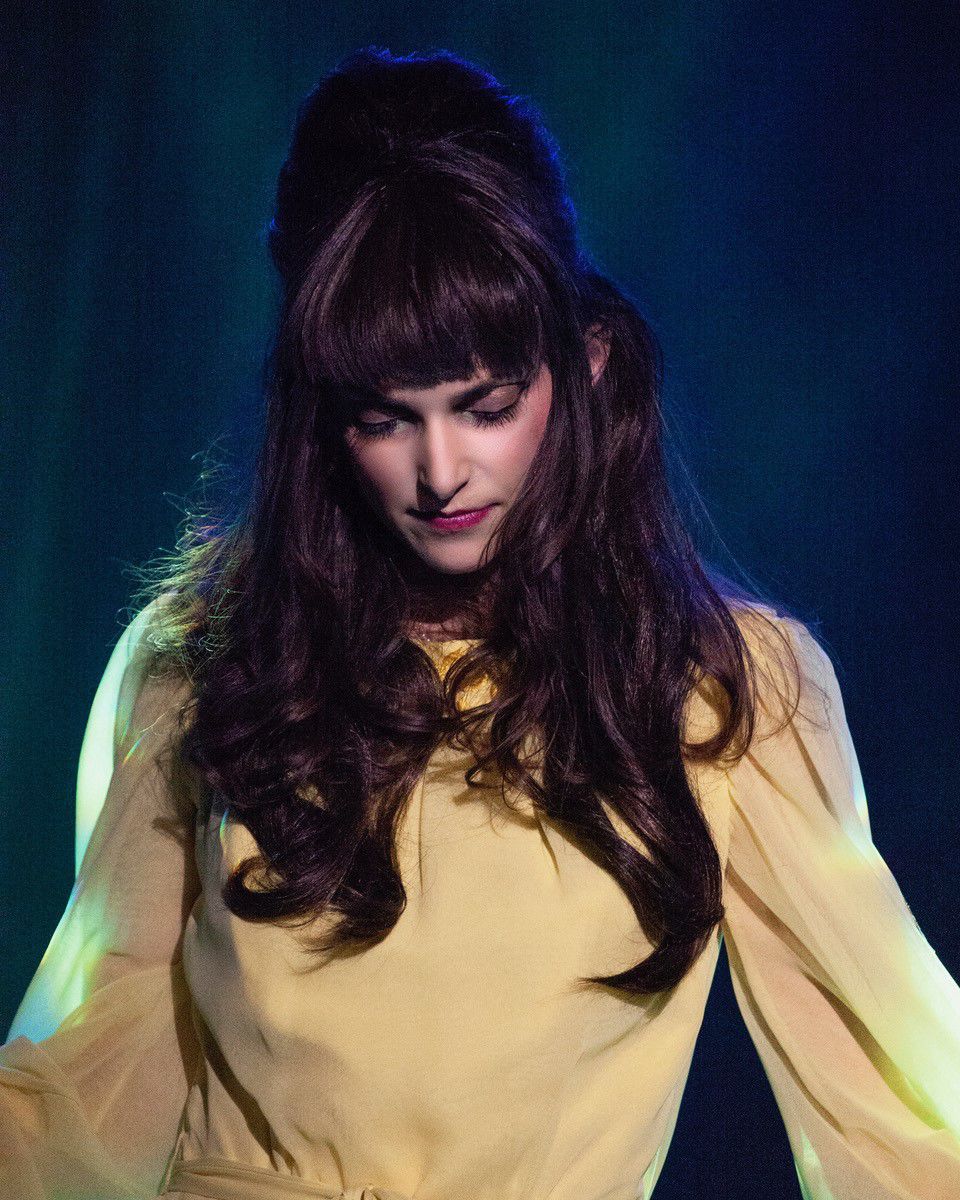 Sally Olson and Ned Mills are bringing their “Carpenters Tribute Concert,” a re-creation of the Carpenters’ 1976 UK tour, Friday to Brandon Town Hall.

Sally Olson and Ned Mills performing at the CasaBlanca in Nevada

Two years ago Rutland native Sally Olson brought her Karen Carpenter tribute show to Brandon Town Hall. She had created and introduced it just two years earlier, but by the time of the Brandon show, it was already starting to get some serious attention.

A year later Olson had moved to Las Vegas, and was performing a brand-new version of the show to sold-out crowds — a re-creation of the famed Carpenter brother-sister duo’s 1976 UK tour. Starring Olson and Ned Mills, the show features all the hits, including “We’ve Only Just Begun,” “Yesterday Once More” and “Superstar,” as well as Karen’s drum solo, Richard’s classical piano feature, comedy antics and extras like historical commentary and video. It’s the world’s only authentic Carpenters tribute show with a “Richard Carpenter” and “Karen Carpenter” fully in character with spot-on vocals, arrangements, hairstyles and costuming.

Olson is returning to Brandon Town Hall at 7:30 p.m. Friday, Oct. 18 with Mills in the “Carpenters Tribute Concert.” They recently talked about the quick journey from her smaller cabaret act to the Las Vegas production it is today and where it could go from here.

“When I first began, it started out as just songs that I like,” Olson said. “And then at some point I started reading through the Carpenter’s music. And the more I listened to and the more research I did about Karen as a person, I really related to her on a personal level. That’s what gelled together and made me passionate about the project and becoming Karen onstage.”

“The very early version was a cabaret type of show with just me and a pianist,” she explained. “I’d be in costume telling the story of Karen Carpenter. It was a much smaller scale and over the years it started evolving.”

Two years ago she had the opportunity to perform in New York City’s Triad Theater, an intimate, renowned cabaret theater. That night people with connections saw her show, and soon after she was traveling to Las Vegas to audition pianists.

“The first person I sat in with was Ned,” Olson recalled, “who now plays Richard Carpenter in the show. We immediately clicked.”

Olson decided to make the move out west last year, and the show began to take off.

“What Ned has really been instrumental in putting together is a full production with him playing Richard,” Olson said. “Although I had a pianist before I didn’t have somebody actively playing that role. So now that’s a big element, and we have a full band backed up by some of Las Vegas’s most talented musicians.”

The show in Brandon will be a more intimate version of the Las Vegas show, but folks who saw her in Brandon two years ago will be in for a surprise.

“It’s a totally different show,” Olson said. “Before, I was telling the story of Karen and doing ballads in no particular order, but now the show is a recreation of their 1976 UK Tour concert, and we chose that because it’s the most dynamic concert of their career.”

By the mid 1970s, the Carpenters had brought in Broadway producers and consultants to help revamp their stage presence, which critics had panned for lacking spirit, singing ballad after ballad.

“Their 1976 show and everything from that point on was scripted and funny with a lot of shtick and comedy,” Olson said.

“During the tour, the takeaway from fans was that they learned things about Karen and Richard that they didn’t know before,” Mills said. “We add a little comedy, and (now) it’s as visually entertaining as it is listening to the music and enjoying their greatest hits.”

Meanwhile, Olson was offered a contract and will be the first ever Karen Carpenter tribute artist to perform with “Legends in Concert,” starting in November in Myrtle Beach, South Carolina.

“What we would really love and what we’re working on is a Vegas residency,” she said about future plans. “We would love to have a home for our show here.”

“The most common thing we hear is that the show is emotional,” Mills added. “And we promise people will see a powerful show — audiences will be pleasantly surprised at the entertaining aspect that Richard and Karen had in their live shows. A lot of people weren’t familiar with that, and this is their one chance to see what Karen and Richard actually did.”