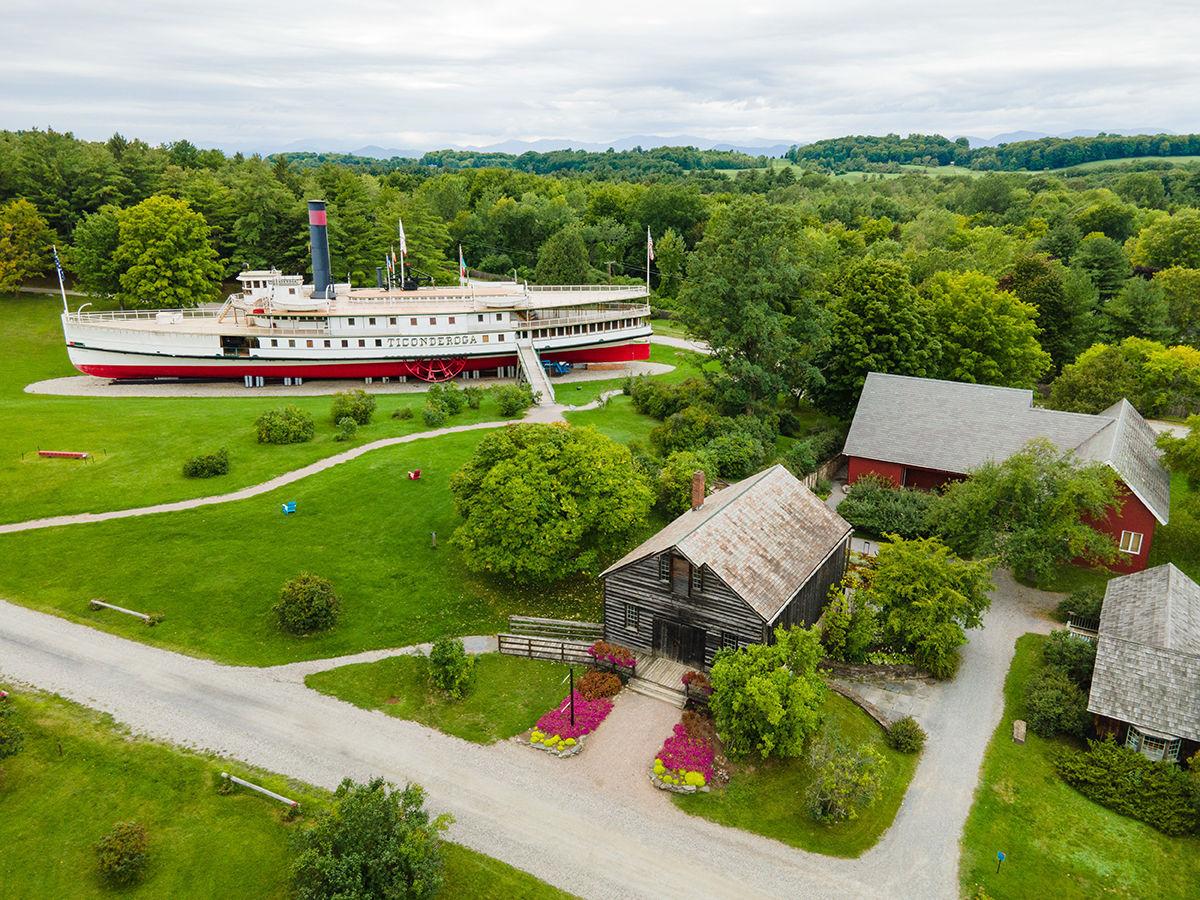 The Shelburne Museum will reopen its entire 45-acre campus and almost all of its 39 exhibition buildings on Wednesday. 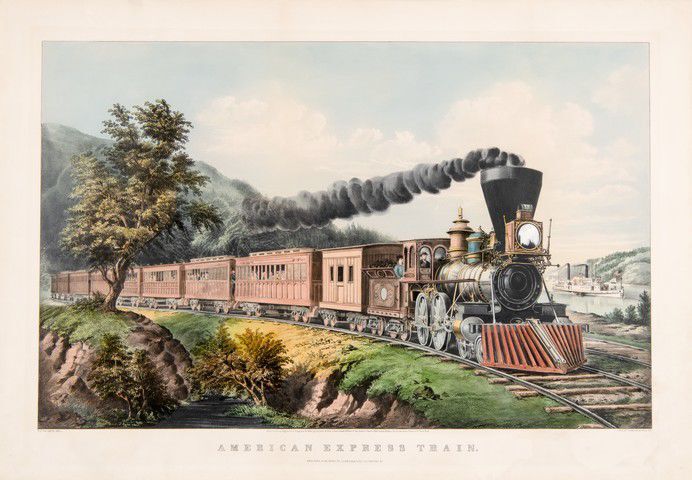 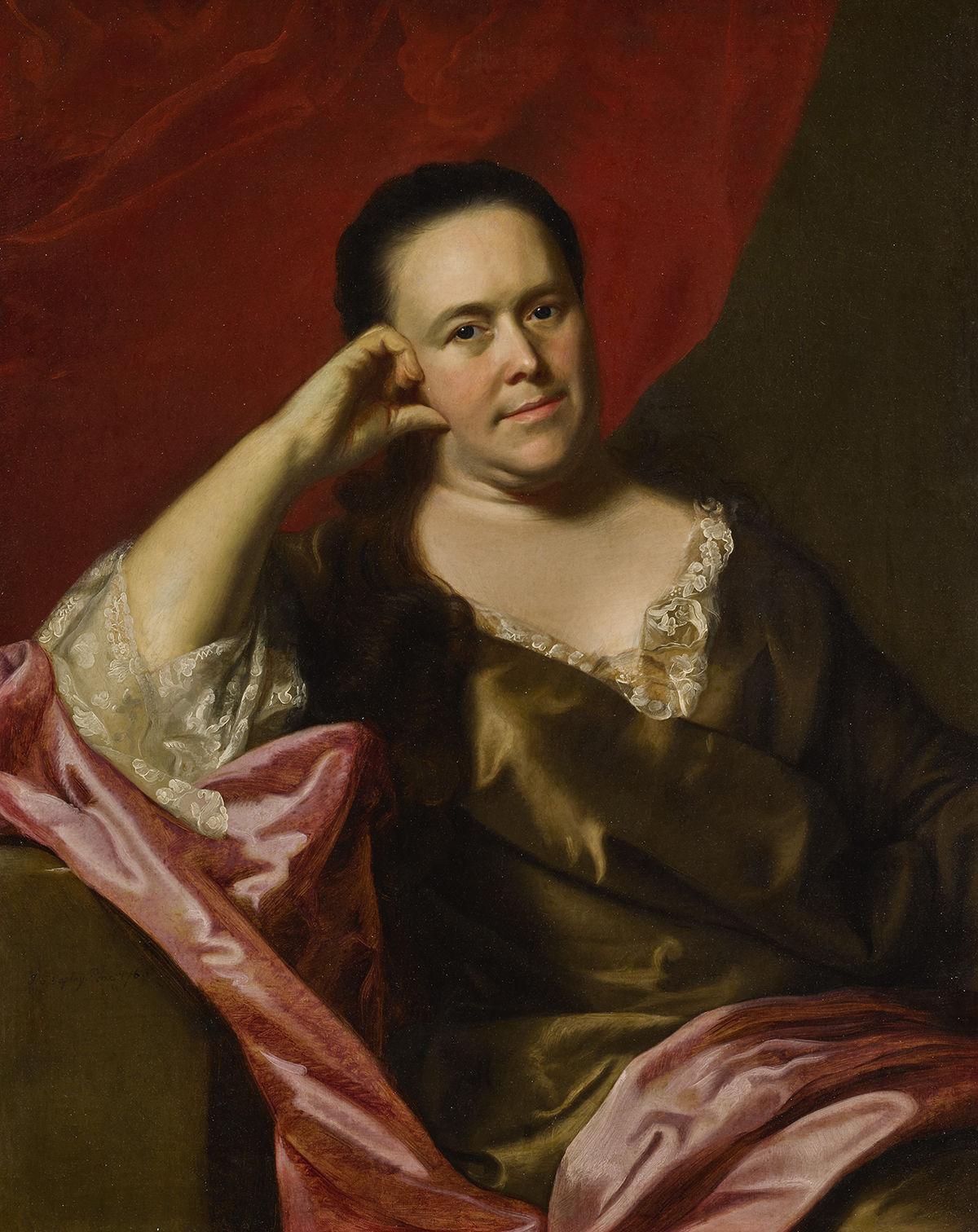 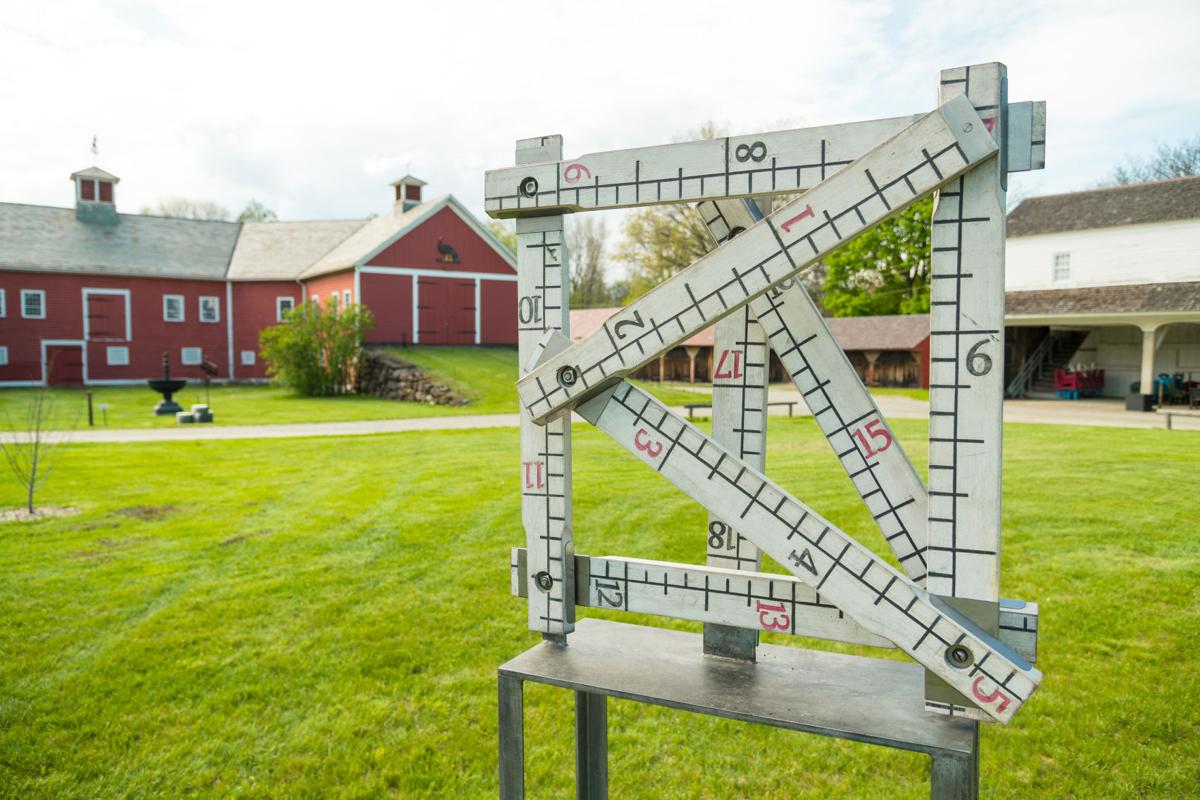 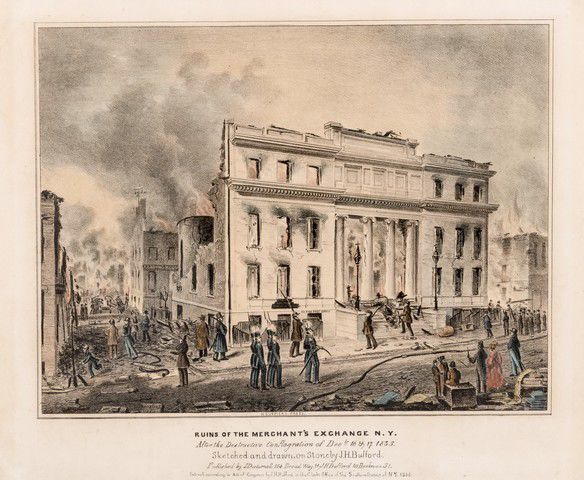 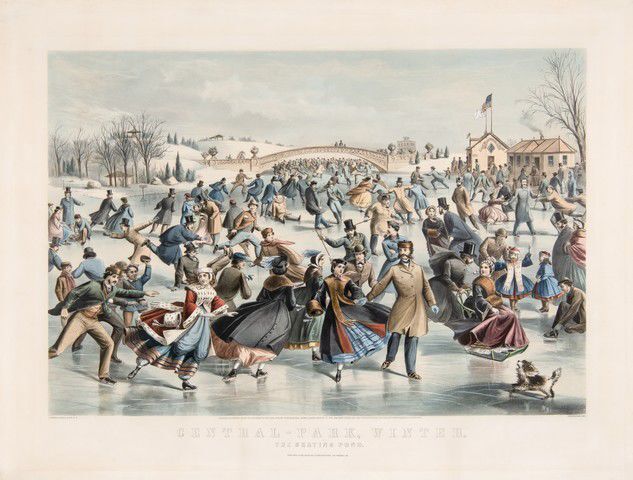 The Shelburne Museum will reopen its entire 45-acre campus and almost all of its 39 exhibition buildings on Wednesday.

Black smoke spews out of the stack of the locomotive chugging along the tracks with its red cowcatcher in front and tiny passenger cars in tow. In the background, a white paddlewheel steamboat cruises along a broad river.

“American Express Train” is one of 60 prints in the exhibition, “Revisiting America: The Prints of Currier and Ives,” opening next week at Shelburne Museum.

On Wednesday, Shelburne Museum reopens its entire 45-acre campus and almost all of its 39 exhibition buildings. The museum’s grounds are in their full spring splendor. Museum buildings are ready to again welcome visitors, with safety protocols in place — limited occupancy of buildings and masks indoors for now. The 1903 carousel is spinning. Even the café is open.

New exhibitions are in place and coming soon. Outdoor sculptures of “Peter Kirkiles: At Scale” are installed around the campus, a wooden camera and a steel clock among them. In the galleries of the Pizzagalli Center for Art and Education, “Revisiting America” will be joined by “New England Now: People,” opening June 26. Curated by Carolyn Bauer, “New England Now: People” features contemporary artists considering people and communities of our region today.

Two long separated portraits are reunited in the Webb Memorial Gallery. John Singleton Copley, preeminent portrait artist of 18th century, painted portraits of prominent Bostonian John Scollay and his wife in the 1760s. Through time, the paintings ended up in separate collections. John Scollay’s, purchased by museum founder Electra Havemeyer Webb in 1959, came to Shelburne then. “Mrs. John Scollay (Mercy Greenleaf),” originally intended to be displayed with her husband, had already been separated from him and was held in a different collection. Several months ago, Mrs. Scollay’s painting was offered for sale through Sotheby’s. Purchased by Shelburne Museum, she is now again alongside her husband. A webinar by Denenberg about the paintings and the recent acquisition is on the museum’s website.

“Revisiting America: The Prints of Currier and Ives” comes to Shelburne from the Joslyn Art Museum in Omaha, Nebraska, continuing a collaboration between the two institutions. In 2016, food company Conagra Brands donated nearly 600 Currier and Ives prints to the Joslyn.

“Currier and Ives were really the 19th-century publishing powerhouse when it came to getting out images that the average consumer would be able to afford to decorate their home. These were meant to be visually compelling images and they were meant to appeal to a broad swath of buyers,” said Katie Wood Kirchhoff, associate curator at Shelburne Museum.

Founded by lithographer Nathaniel Currier in 1835, the firm which became Currier and Ives in 1857 continued until 1907. A pivotal print in launching the business was Currier’s vivid image of the ruins of the Merchant’s Exchange in New York City after it was devastated by fire in 1835. Published in the New York Sun, it was an early piece of illustrated news. His prints of the dramatic image sold quickly, showing the public’s appetite to own affordable images, even, or perhaps especially, of disasters, for their homes.

Currier and Ives’ subjects were driven by the interests of their customers. They document aspects of their times and reflect values and interests of their audience — nostalgia for simpler times, Victorian ideals, rising leisure time and engagement in sports, humor, excitement of technological progress, America’s Western expansion, and more.

Currier and Ives worked with many known artists of the day, reproducing their paintings as prints. They also had a staff of artist-lithographers producing images. Their lithographs, images engraved on stone and printed black on white, were hand painted in watercolor through much of the company’s history, with color printing arriving in the late 1800s. They published more than 7,500 different prints, artists producing two to three new images a week.

Frances Flora Palmer was the rare woman on the artistic end at Currier and Ives. Born and educated in England, Palmer worked there 1849-68, producing over 200 images. Her images have compelling qualities of depth and composition.

“Most of Fannie’s pictures were designed to be lithographs. She thought about color and composition. Once you tune your eye to it, you can almost pick hers out,” Kirchhoff said.

“Revisiting America” considers several themes. “Sporting Life” features hunting and fishing, a high-speed horse-drawn sleigh race, and a lovely image of an 1866 baseball game. “America in War and Peace” includes battle scenes, historic moments, revered presidents. Romantic images of the American West, most by artists who never traveled there, are featured in “The Frontier.”

Considerable thought went into including a more challenging side of the printmakers — their images of the American South. Within a decade of the Civil War, their scenes included sentimental views of the antebellum South — images of gracious living of the white plantation owners, and a view of enslaved Black people as contented with their servitude and status. Examples of these are in the show. The museum text notes that Currier and Ives also published mocking and demeaning images and bigoted cartoons of Black Americans, although none of these are on display.

“It’s the museum’s job to tell stories in balanced ways, and it seemed like such an omission to leave these images out. Bringing these objects together, we get to have informed conversations about why these look the way they do and how these narratives function,” Kirchhoff said.

“Revisiting America” offers some lovely connections to Shelburne Museum collections. Among the Museum’s holdings are large and small artifacts and buildings with strong resemblance to subjects of the prints — the side wheel steamship Ticonderoga, Locomotive 220, sleighs and carriages in the Horseshoe Barn, Victorian vases and tableware in the decorative arts collections, and much more. The Printing Shop also illuminated the processes that created these popular works.