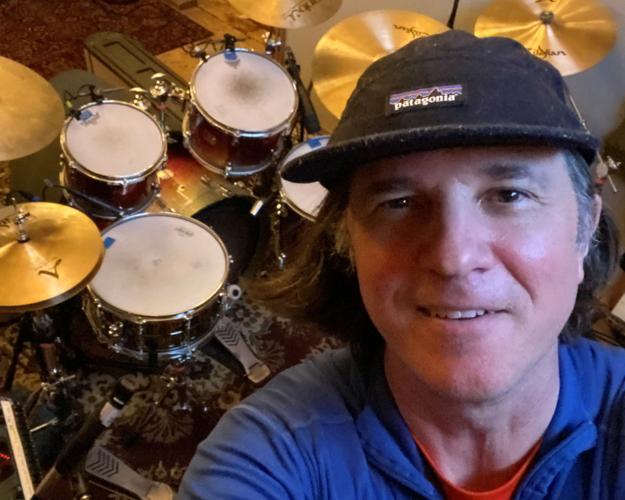 Supraluke, aka Strangefolk drummer Luke Smith, and his band perform tonight (Saturday) at Nectar’s in Burlington. Supraluke’s debut album, “Songs for the Great Blue Heron,” was released in February. 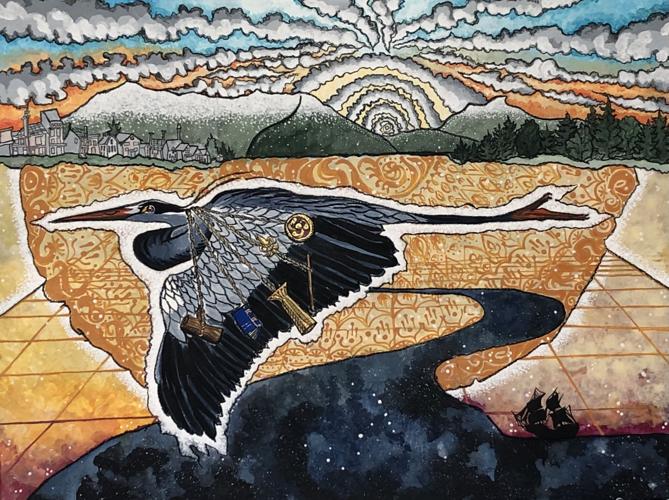 Supraluke, aka Strangefolk drummer Luke Smith, and his band perform tonight (Saturday) at Nectar’s in Burlington. Supraluke’s debut album, “Songs for the Great Blue Heron,” was released in February.

Best known as the drummer for the standout Burlington-based folk-rock band Strangefolk, currently on hiatus after decades of relentless touring and recording, Luke Smith steps out as a singer-songwriter in his own right on his solo debut album as Supraluke.

“Songs for the Great Blue Heron,” released in February, is a captivating album that delves into folk, rock, pop and psychedelic flavors with compelling results.

“I set out to make an old-fashioned, sonically charged studio record, like the kind I grew up listening to masters like Dire Straits, Bob Marley and The Police,” says Smith in press materials.

“Ideally, anyone looking for that classic, vinyl-based experience of putting on headphones and going on a journey with a beginning, middle and end will appreciate the psychedelic soundscapes we’ve created.”

Now living with his wife and three kids in Stowe, where he has a private practice as a mental health therapist, Smith, 51, is a multi-instrumentalist who taught himself to play guitar during the pandemic. He also became more confident as a songwriter and lead vocalist, as evidenced on “Songs for the Great Blue Heron.”

Strangefolk co-founder Jon Trafton and original member Erik Glockler lend their considerable talents throughout the album on guitar and bass, respectively, while also adding vocal depth to several tracks. Both are featured on edgy rocker “Hard to Say,” which takes things up a notch thanks to Glockler’s driving bass and Trafton’s soaring guitar.

Opener “Blessings” is another highlight, with Trafton contributing trippy guitar work over Smith’s instrumentation and earnest vocals. And “Home Again” is a gorgeous love song, while the jammy and psychedelic “Meet You” is a beautiful tribute to a lost loved one.”

In short, it’s a solid debut album from a treasured Vermont musician who we’ll hopefully hear more from down the road.

Supraluke makes its live debut tonight (Saturday) at Nectar’s, opening for The Ammonium Maze, a band that features three members of longtime New Hampshire jam band Percy Hill — which has had strong ties to Strangefolk and its various side bands over the years.

“I am thrilled to finally bring this music to a live audience,” says Smith, “and I could not think of a better place, or with a better group of friends, to do it.

”Supraluke” is available on all streaming platforms. The album is also available on vinyl at www.supraluke.com