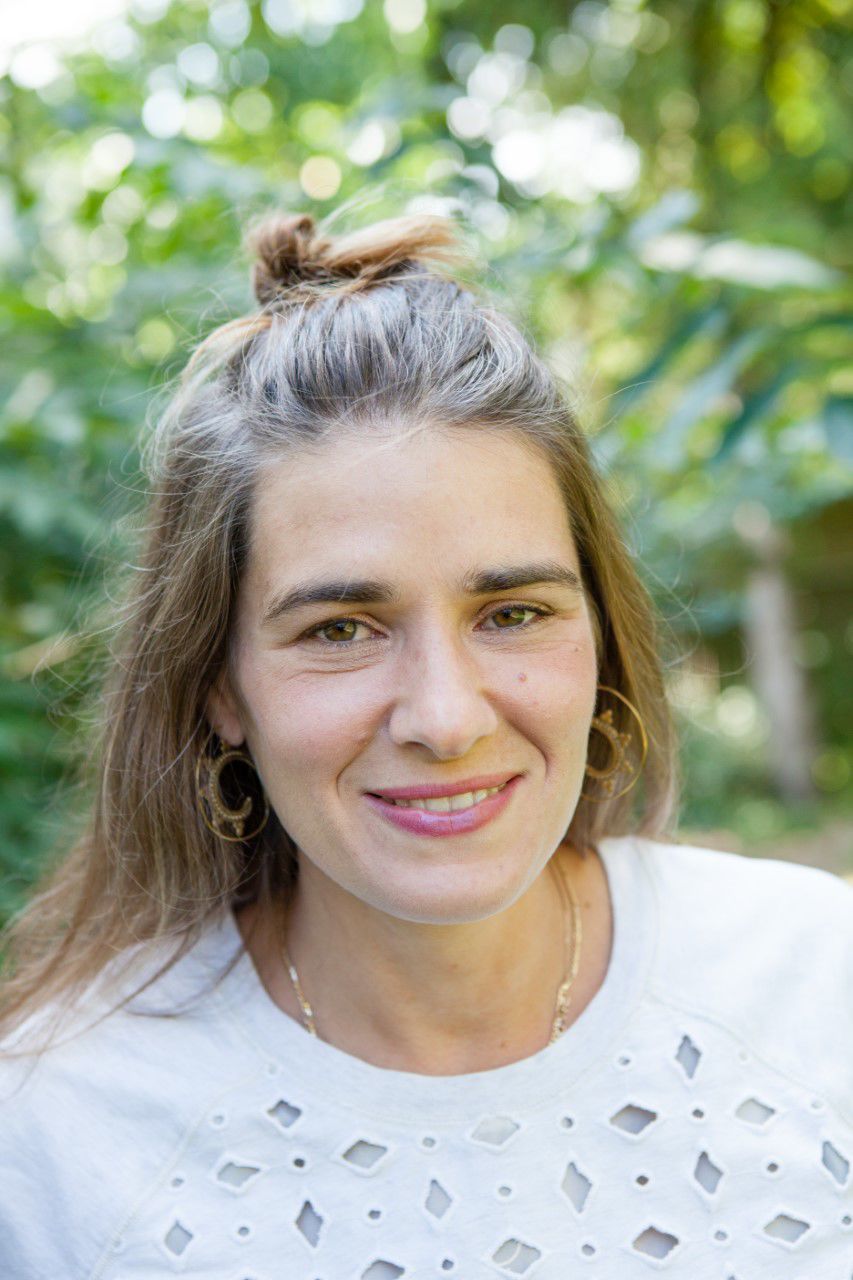 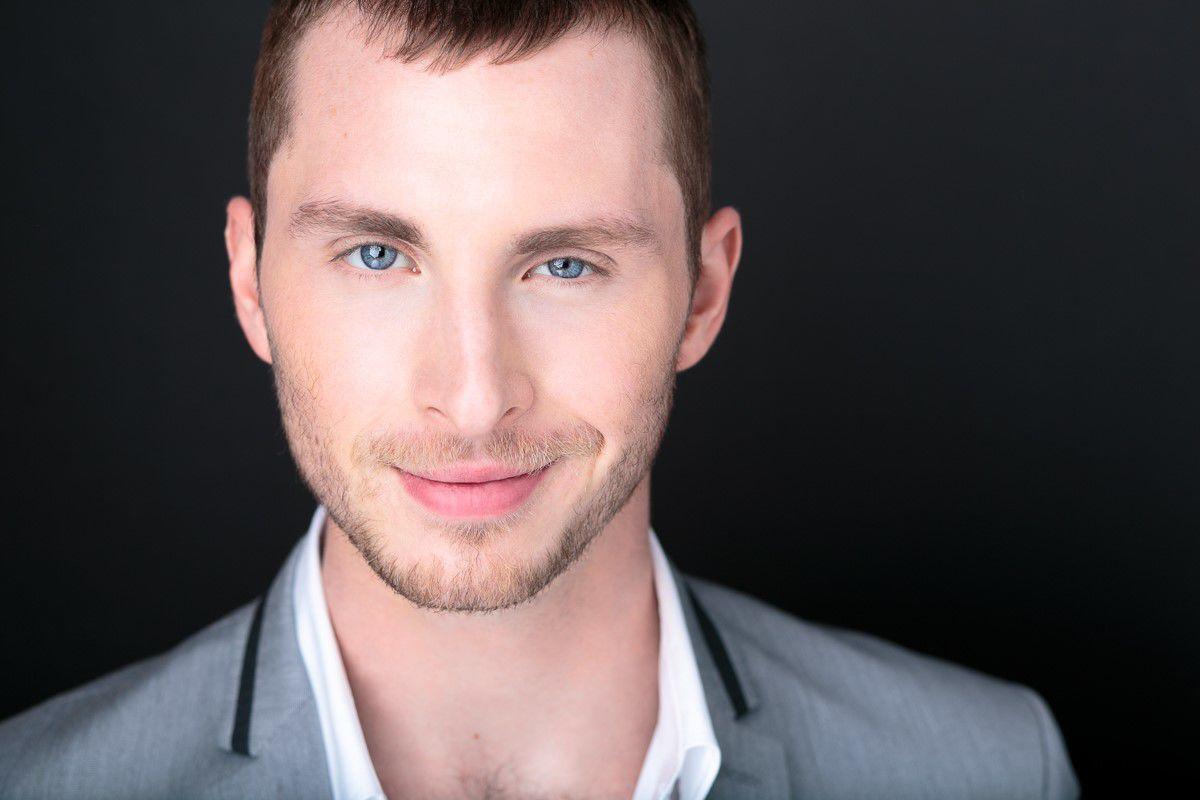 A young mother struggles to hold on to her hard-earned recovery, despite the threat of an all-too-attractive boyfriend who wants to bring her down with him. But despite the subject matter, there’s plenty of humor in Peter Espenshade’s new play, “St. Bernard, An Opioid Play.”

“It was nice to work on a play where you are able to show somebody who ends up in a really strong recovery by getting back to themselves,” Espenshade said, “and characters who struggle, and also honoring the fact that these are some very beautiful people. It’s a very human thing – it’s no different than cancer or something like that.”

“And I hope it’s not a preachy-issue play,” he said

Middlebury Acting Company, the professional ensemble formerly called Middlebury Actors Workshop, will present a staged reading online of “St. Bernard,” in two acts live on the company’s YouTube channel, one act each night at 7:30 p.m., Thursday and Friday, May 28 and 29. (Each part will last about 45 minutes and will be taped for viewing at any time.)

“What makes this play unique is that the playwright is able to skillfully incorporate humor into a very serious topic,” said Becky Strum, who is directing. She is curator and director of the company’s Cutting Edge Staged Reading Series, which was canceled due to the COVID-19 pandemic.

The play follows Amanda, a young mother struggling to stay clean and get her infant daughter back from state authorities. While Amanda works hard with a sympathetic nurse and does well, her erstwhile boyfriend, the charismatic Kenny, strays from the path of recovery with his two sidekick friends and gets into all sorts of trouble, imperiling Amanda’s success.

Espenshade’s own experiences give his characters authenticity. In long-term recovery himself, the Shelburne resident is president of Recovery Vermont. As former board chairman of Burlington’s Vermont Stage, he found that writing his first play about this subject proved a natural process.

“I used to think you wrote a play and it’s done,” Espenshade said of the involved process. “I sincerely had no idea how enjoyable it is. Melissa is just so helpful, so generous to me.”

For Strum, who has directed 10 staged readings for this Cutting Edge series, as well as full productions, this will be an entirely new format.

“I’m a live theater director,” she said. “I have not really worked in television or video. I’ve watched a few things that folks have done recently on the Zoom format.

“I have some ideas, and I have a couple of folks I’m talking to who have a little experience working in this medium,” she said.

The first rehearsal was Thursday.

“We’ll have an opportunity to play around with it and see what’s going to work and what’s not going to work,” Strum said. “It’s an experiment.”

The play will be performed by a troupe of Vermont professional actors including Alex Hudson, Sam Finn Cutler, Jordan Gullikson, Tyler Rackliffe and Ruth Wallman.

“I think it is important not to stigmatize people with substance use disorder. It’s just a health condition that impacts real people with three-dimensional lives,” Espenshade said, adding, “The play is hilarious, sad, touching and real.”

Middlebury Acting Company will live-stream the virtual world premiere of “St. Bernard, An Opioid Play,” by Peter Espenshade, in a staged reading, in two parts at 7:30 p.m. Thursday and Friday, May 28 and 29, on the theater’s YouTube channel, bit.ly/2YOP7ah. (Each act is about 45 minutes and will be taped for viewing at any time.)