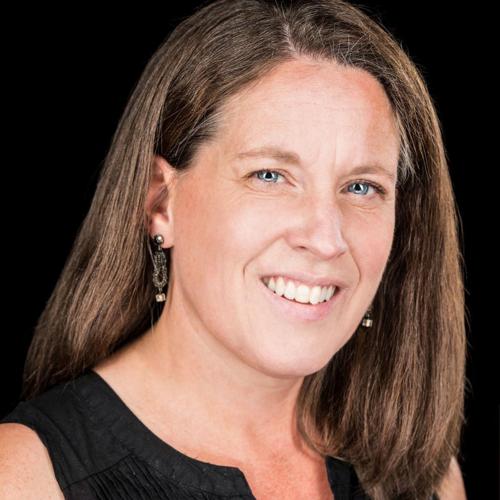 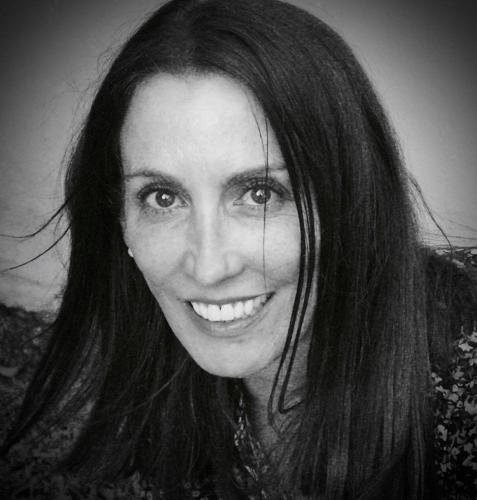 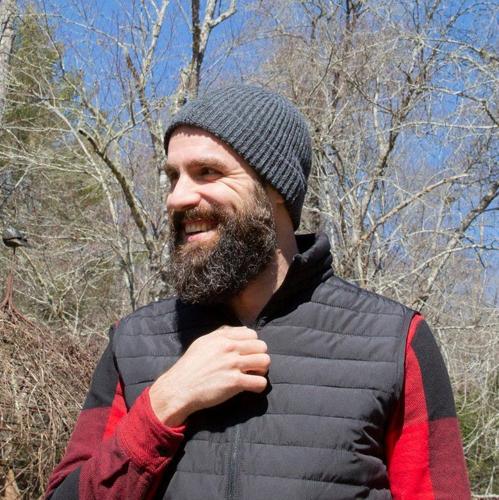 Estelle Griswold, the trailblazing 65-year-old defendant in the landmark Supreme Court decision, set precedent for sexual privacy in the United States. Southern kin have a tie to a mass shooting. An incarcerated man has a chance for parole and a whopping book deal. Three new plays that will be presented in staged readings in Middlebury offer compelling perspectives of American experience and dreams.

Next weekend, Aug. 18-20, Middlebury Acting Company presents “American Dreaming: A New Play Festival.” Three plays currently in development will be performed as rehearsed staged readings under the tent at the Swift House Inn in Middlebury: “Griswold” by Angela J. Davis, “Natchetochez” by Seth McNeill, and “American Deal” by Donna Hoke. Each performance will be followed by a moderated talkback with its playwright.

The festival will also offer three playwriting workshops: “Revision: Taking the Next Steps,” “The Playwright’s Workout” and “Playwriting and Social Justice.”

For the festival, the company reached out to playwrights for new work — not previously fully produced or published — considering “What does the American Dream mean today?”

Playwrights from around the country responded. The group capped submissions after receiving over 100, and after a detailed process selected these three

“This is the first time we’ve done anything like this in our 22 years,” said Melissa Lourie, Middlebury Acting Company Artistic Director and one of the group’s co-founders.

A small professional theater ensemble, the Middlebury Acting Company, founded in 2001 is a resident company of Town Hall Theater in Middlebury. The group typically produces three productions each year — “Admissions” by Joshua Harmon is coming in October — and the “Cutting Edge” play reading series featuring recent Off-Broadway plays that speak to our contemporary moment.

“American Dreaming” grew out of the company’s “American Dream Project” launched in 2020. After George Floyd and Breonna Taylor’s murders and during the peak of the pandemic when the actors could not perform live before audiences, the company went online with this play reading series, with six plays considering racial injustice — August Wilson’s “Ma Rainey’s Black Bottom,” Rebecca Gilman’s “Spinning into Butter,” and Lynn Nottage’s “Sweat,” among them.

From that virtual series, Lourie credits Gina Stevenson, playwright, actor and company board member, with proposing this live series to bring emerging voices to the stage and further explore themes of American dreams.

“The actors will be reading the scripts but will be giving fully nuanced performances — they are all really good actors,” said Lourie.

As with the “Cutting Edge” series, the focus is on the scripts not the action. Plays are rehearsed, but not accompanied by lighting and sets.

“We have found that people like it a lot because they can really hear the play. It’s more about hearing it than seeing it. It’s a great opportunity to really focus on the script and the acting and not be distracted by the production values. It’s quite entertaining,” said Lourie, also noting the intimate atmosphere of the setting under the tent at the Swift House Inn.

In “Griswold,” Davis, a Los Angeles-based playwright, brings together magic realism and traditional docudrama in considering Estelle Griswold, who at 65 years old was the defendant in the landmark Supreme Court decision which set the precedent for the right of sexual privacy. In Griswold versus Connecticut, in the 1965 decision by a vote of 7-2, the Court ruled that the Constitution protects the liberty of married couples to buy and use contraceptives, which unbelievably was still illegal in Connecticut under an 1873 law up to that decision. Griswold and Planned Parenthood openly broke that state law.

Davis delves into the overlooked story of Griswold, events that led to the decision, and sexual privacy and personal dignity. “Griswold” has recently been recognized with the A is for Playwriting Award.

McNeill, with roots in Mississippi and now based in the Hudson Valley, often deals with themes of isolation, social alienation, repressed generational trauma and whiteness through dark comedy in his plays. In his “Natchetochez,” the Turpin family, preparing to share Easter dinner, discusses a nearby mass shooting. As details emerge, so do connections to it.

“The family is confronted with questions of how well they know themselves and each other, and what it means to be ‘one of us,’ and how to handle history we’d like to forget,” McNeill’s website notes about “Natchetochez.”

Hoke, playwright and screenwriter from Buffalo, has had her work seen in 47 states and on five continents. In Hoke’s “American Deal,” Clive Jenkins, 16 years into his sentence for killing a stranger, has a chance for parole. White, married, a father, an addict and a writer, Clive examines his life through his writing. He has never figured out why he killed. For parole he must show how he’s changed. He has also just been offered a substantial book deal. Hoke considers questions of justice, rehabilitation and debts to society and others in weaving Jenkins’ story.

Tickets $15; for tickets and information on playwriting workshops, go online to townhalltheater.org