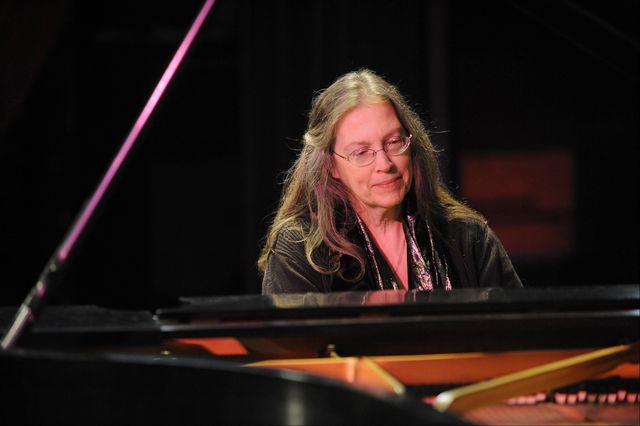 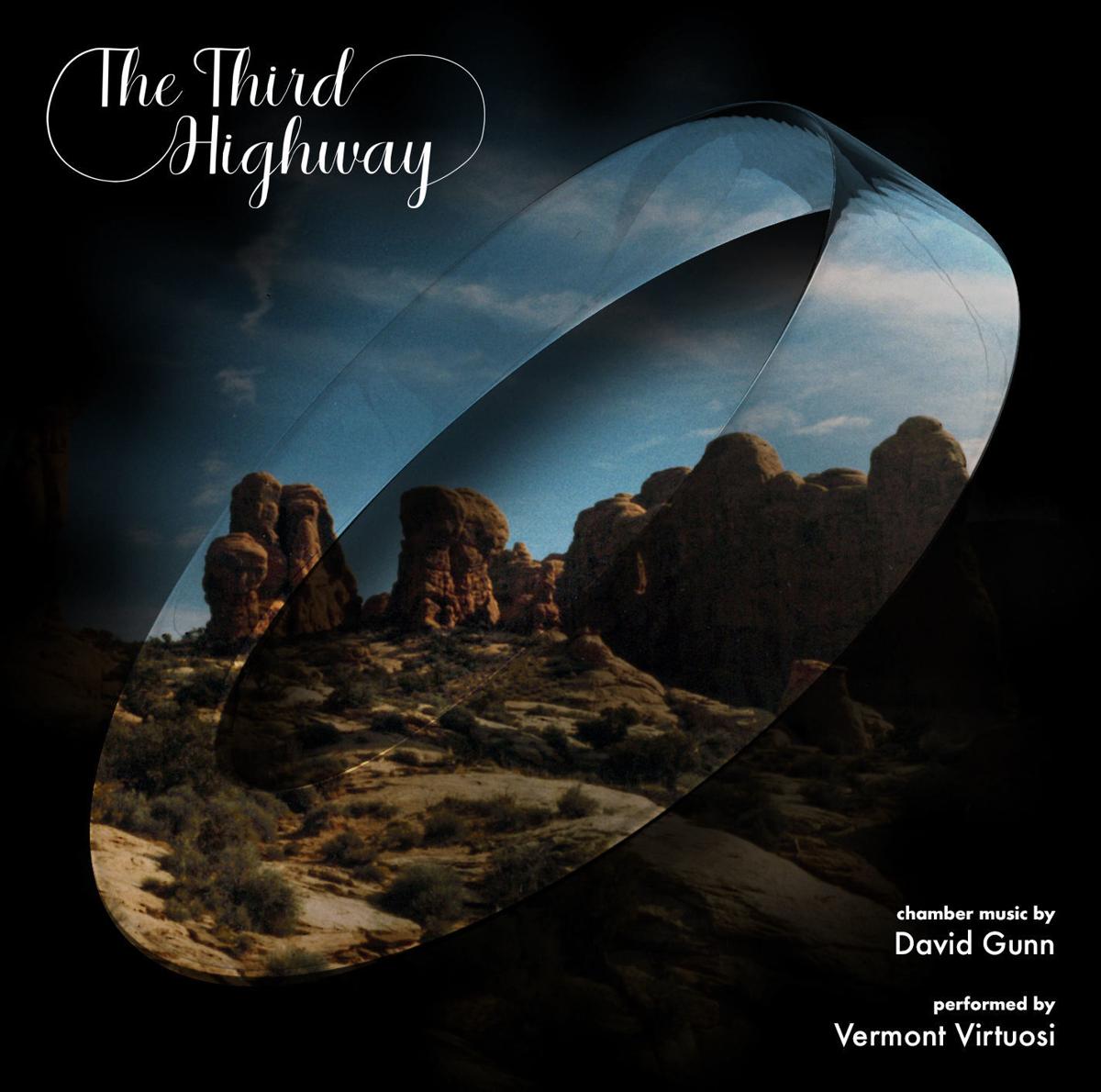 We received few classical CDs this year, but two that we did would prove stellar any year. In “Virtuosic Piano Music,” Diane Huling reminded us that she is not only Vermont’s only topnotch romantic pianist, she is a particularly gifted artist and technician. And “The Third Highway” revealed David Gunn to be one of Vermont’s finest composers, unique in his ability to spice up traditional techniques, making his music immediately attractive and compelling.

Huling, who lives in Cabot, released her first solo album, “Virtuosic Piano Music,” celebrating the grandeur of romantic pianism. The new recording is filled with musically probing and expert performances of virtuoso piano music by Rameau, Scarlatti, J.S. Bach, Mozart and Chopin. They were beautifully recorded by Colin McCaffrey at the Barre Opera House on its excellent Steinway concert grand.

Unusually, Huling is a “romantic” musician, so it’s no surprise that she excels at the music of Frederic Chopin. Her performance of five etudes, including the “Aeolian Harp,” “Revolutionary,” “Black Key,” plus the F minor Nouvelle Etude No. 1, and F minor, Op. 10, No.9, has a naturalness that makes them seem inevitable. They are played with a surety, subtlety, and an outright virtuosity that makes them irresistible. Chopin’s Ballade No. 4 in F minor, Op. 52 proved a larger-scale outlet for Huling’s love of the composer.

Mozart, that most classical of composers, is where the romantics get into trouble, but Huling harnesses her romantic tendencies for a grand performance of the Sonata No. 8 in A Major, K. 310. Her performance of the slow movement, Andante cantabile, is simply sublime.

Best New MusicGunn, who lives in Barre, has the unusual ability to write fresh music using a traditional tonal palette. He does this with an irrepressible theatricality, taking the listener on enjoyable but most unexpected journeys — as indicated by his completely nonsensical titles.

The recording’s title composition, “The Third Highway,” intertwines concert and alto flutes, violin, and piano, in a gently propelled journey through various colorful lands hitting more turmoil before it’s done. With the composer’s tempo marking of “Trending Sultrily,” “Forbidden Flute” is a delightful driving virtuoso fantasy for flute and piano.

Despite its title, “In the forest, 400 Owls Discover a Giant Badger” would be a good candidate for the standard clarinet and piano repertoire. In this “multi-themed jazz fantasy,” as described by the composer, the alternately lyrical and rhythmic clarinet is propelled by a driving repeating piano.

Still, most beautiful is “Les Visions de Bellimar,” a sensual and lyrical work for flute, viola and piano. When the tempo picks up, even taking on some of Gunn’s trademark jazzy jauntiness, the sensuality never dissipates, and the work eventually takes on a grandeur. It’s gorgeous and never predictable.

In “The Conchoid of Nicomedes,” dark, brooding and introspective lyrical lines intertwine, then accelerate into a driving jazzy rhythm, interspersed with exotic lyricism. It’s substantial, theatrical and irresistible. “Euphonicum Tangenturis,” which the composer aptly describes as “agreeable sounds going every which way,” travels enthusiastically through its moody and sometimes exotic roller-coaster journey. It’s jaunty, fun and well played.

The excellent performances are by Vermont Virtuosi, led by Laurel Ann Maurer, Gunn’s wife and one of Vermont’s finest flutists. She is joined on the recording by pianist Claire Black, violinist Arturo Delmoni, clarinetist Karen Luttik, bassoonist Julian Partridge, and violist Tatiana Trono.

“The Third Highway” is available on CD directly from the composer online at http://davidgunn.org, or for streaming and download at https://davidgunn.bandcamp.com/releases.