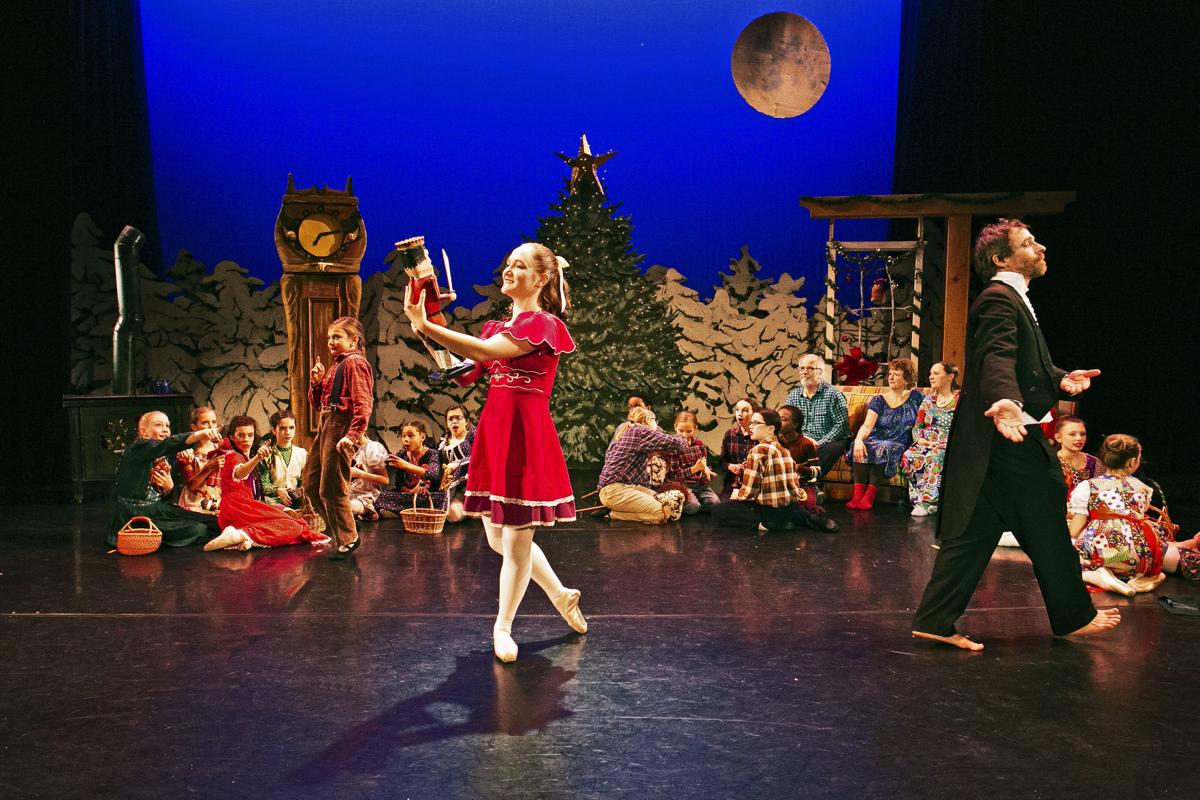 Marie and her new nutcracker at the family Christmas party in the 2018 production. 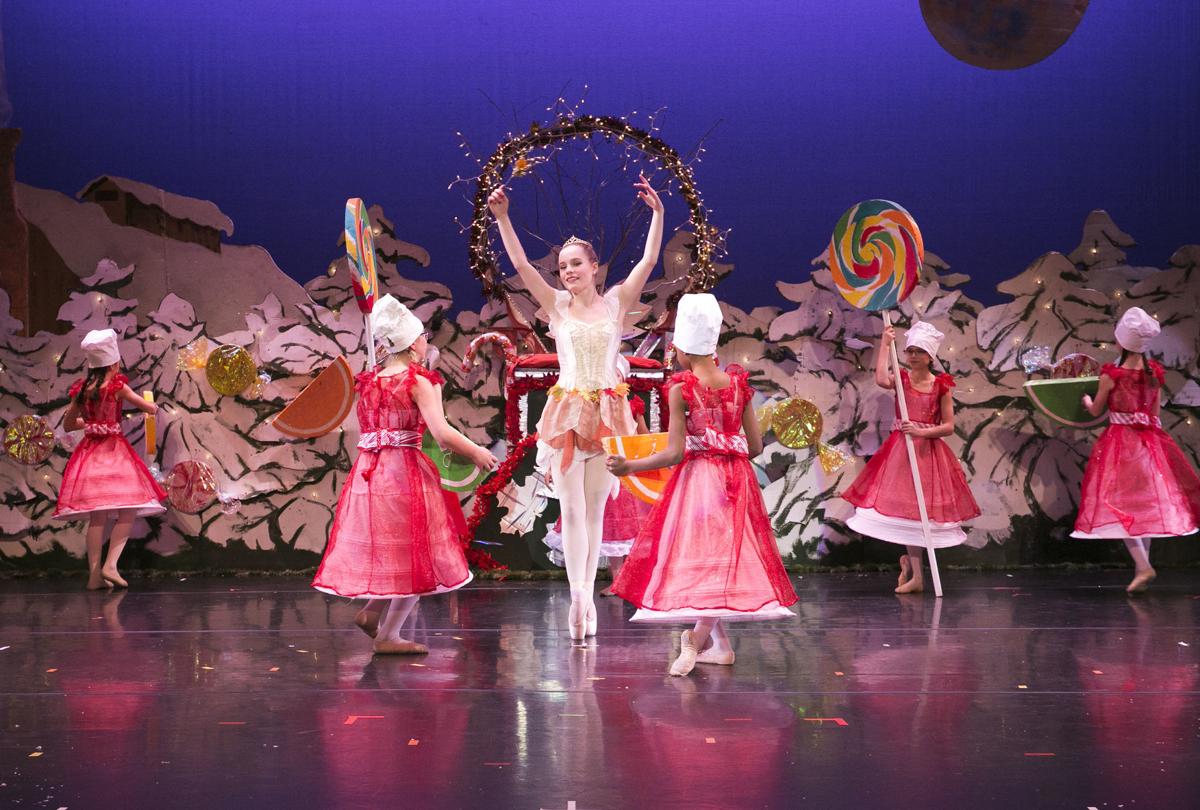 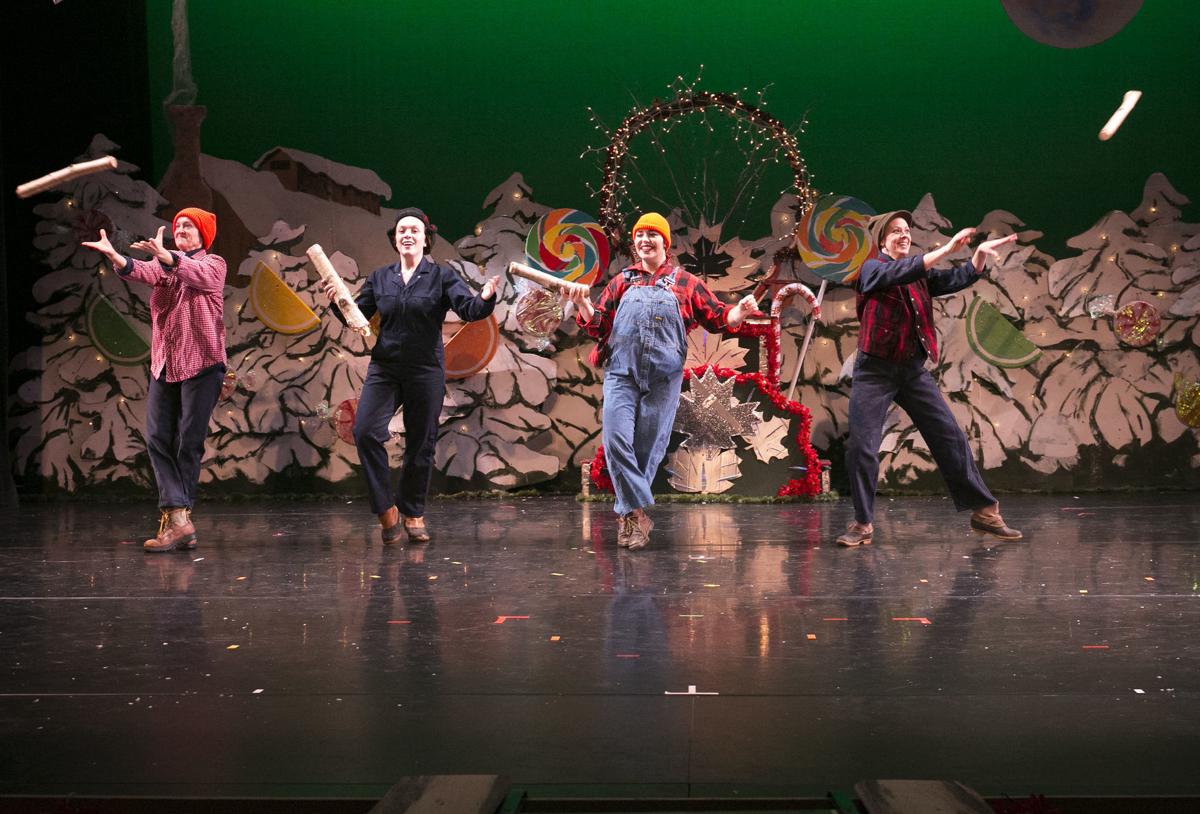 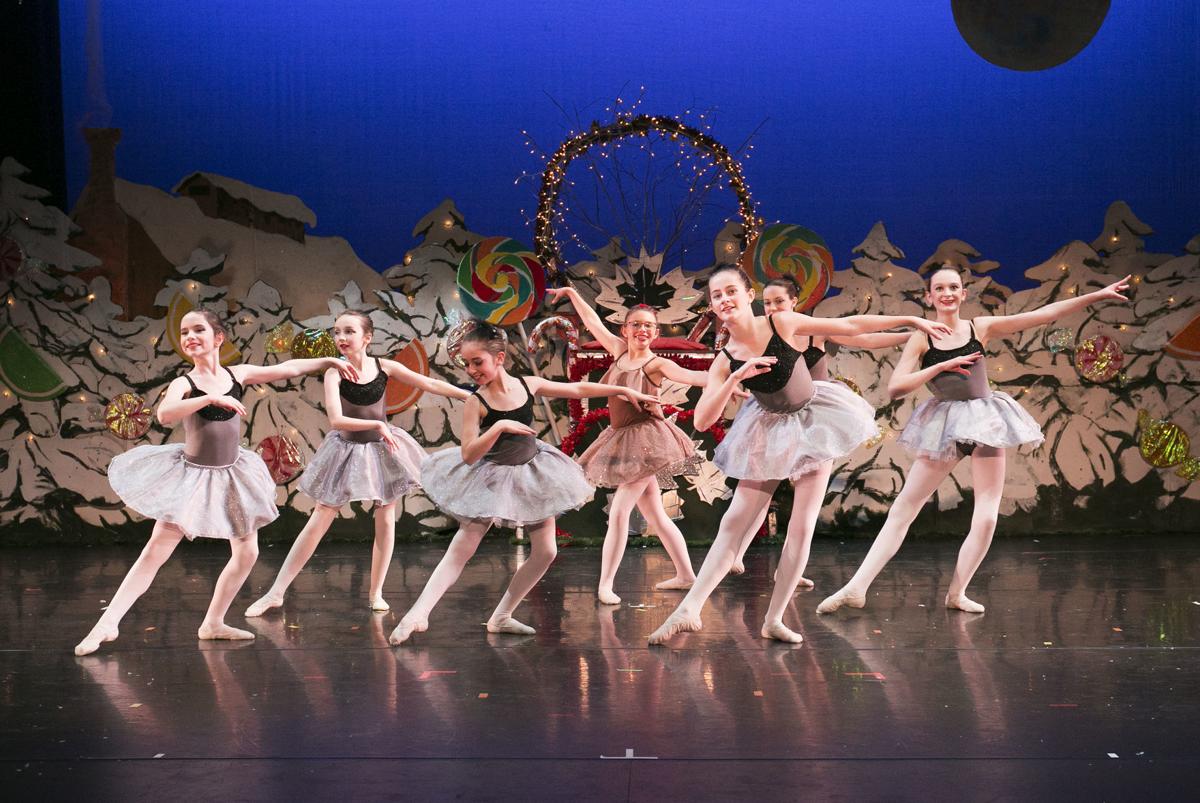 Marie and her new nutcracker at the family Christmas party in the 2018 production.

When Tchaikovsky’s “The Nutcracker” opened in 1892, with its story adapted from E.T.A Hoffman’s tale, the ballet’s opening Christmas party took place in the parlor of a gracious urban home of the time.

How perfect that the homegrown Vermont adaptation brings the story to a cozy cabin with guests arriving in parkas and snow boots. Instead of the formal dance of the grand Stahlbaum home, the Vermonters join together in a lively contra dance. In this country version, as in the city, mystery, magic and beauty ensue.

Next weekend, for the 13th year, Moving Light Dance Company of Montpelier presents “The Green Mountain Nutcracker.” With two performances at the Barre Opera House, Dec. 21 and 22, the show features a 60-member cast of local dance students and professional company members.

“The Green Mountain Nutcracker” is choreographed by Moving Light founder and director Christine Harris, with Avi Waring and Natalie Wheeler. The ballet is set to Tchaikovsky’s score and original music by Vermont musician Colin McCaffrey.

“‘The Green Mountain Nutcracker’ really is a celebration of what it is to be living in Vermont — the snow, the leaves, the community, the culture, the stacking wood,” said Waring, a co-director. “It’s an exalting of those qualities. Vermonters are hardworking people; dancers are hardworking people, and there’s joy in hard work. I think you feel that in our ‘Nutcracker.’”

Moving Light’s adaptation of the classic follows the plot and structure of the original, but with Vermont character, setting and creative twists.

“The Nutcracker” opens with the arrival of guests at a festive family Christmas party, complete with dancing and goodwill. The hosts’ daughter, Marie, is given a wooden nutcracker doll by the magician Drosselmeier. Late that night, after the guests have departed, the Nutcracker comes to life. Marie’s heroism in an altercation with mice and rats saves the day.

The Nutcracker, a prince in fact, escorts Marie to his kingdom, the Land of Sweets. There they are entertained by a fantastic cast of characters. In this Green Mountain version, they include a Maple Sugar Fairy instead of Sugar Plum Fairy, log-tossing lumberjacks instead of Russian dancers, north wind and leaves instead of flowers, and more.

Creative locally made sets and costumes enhance the Vermont spin.

Moving Light’s “The Green Mountain Nutcracker” now has a solid place as a central Vermont tradition. These annual productions not only bring a delightful story and performances to stage, they also nurture growth and experience.

“It is valuable for students to grow up with ‘The Nutcracker,’” Waring said. “Kids really grow. They learn self-respect and discipline and achievement through hard work. With the youngest students starting as baby mice, over the years they move on to really complex, difficult parts and solos.”

For the adult professional dancers — there are about eight in next weekend’s shows — revisiting the classic every year also offers growth. The ballet is not static and changes a bit each year.

“It is important to me as a dancer to revisit same stories as a community, play different roles and see it from different perspectives. We build the story together every year,” said Waring, who has danced as, “Party host, snowflake, hot chocolate, in the Arabian dance, as a leaf and as wind, and one of my favorite parts, many times, as a logger.”

Connections to “The Green Mountain Nutcracker” run deep. Many students have grown up with the annual production — with its months of rehearsals in addition to their dance study. Some who have gone on to professional careers perform in the show.