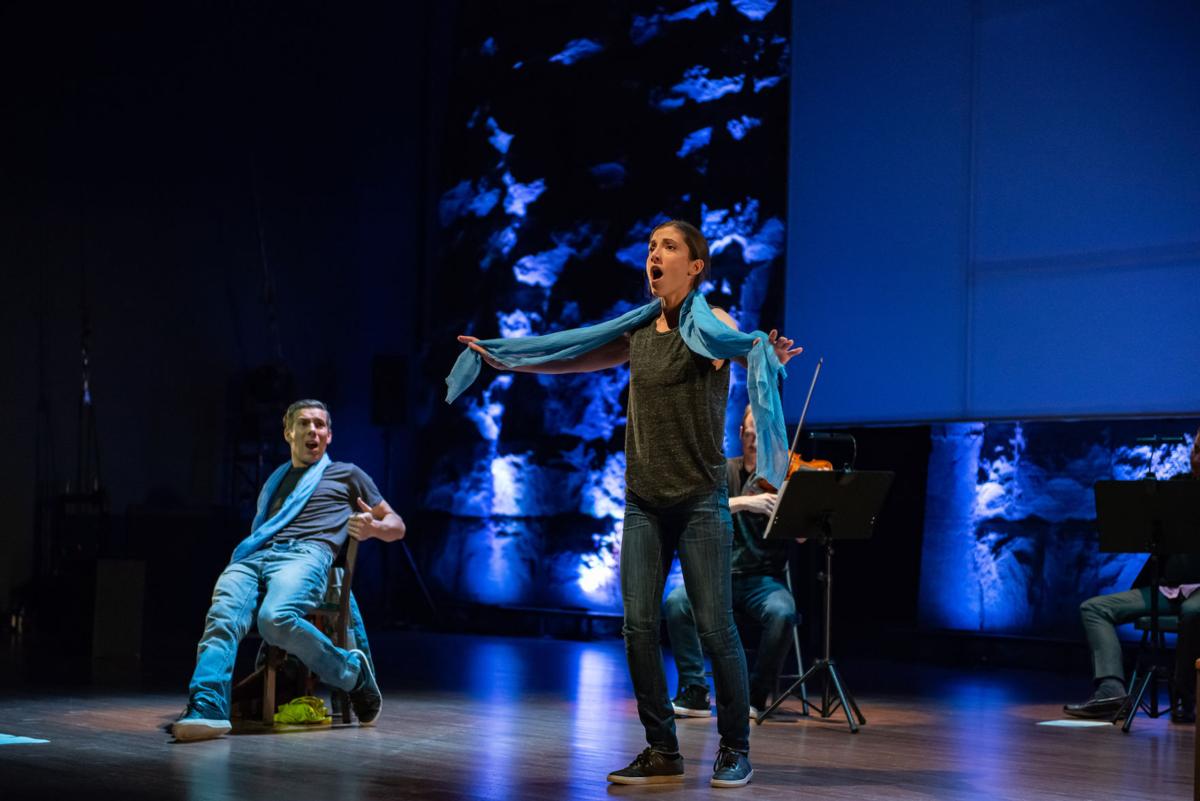 Phillip Addis and Sarah Bissonnette in the Orchestre Classique de Montréal production of “As One,” an opera about the coming of age of a transgender woman. 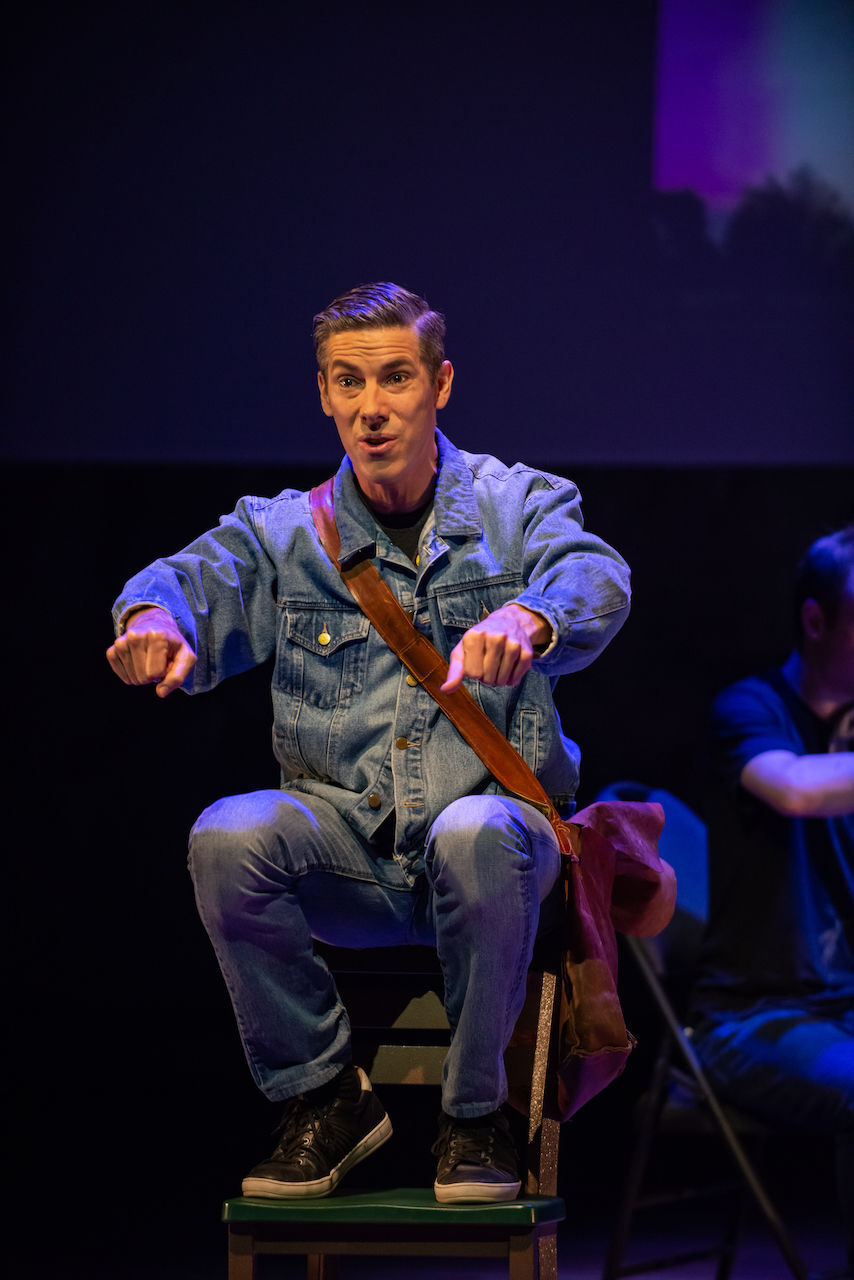 Baritone Phillip Addis as Hannah Before. 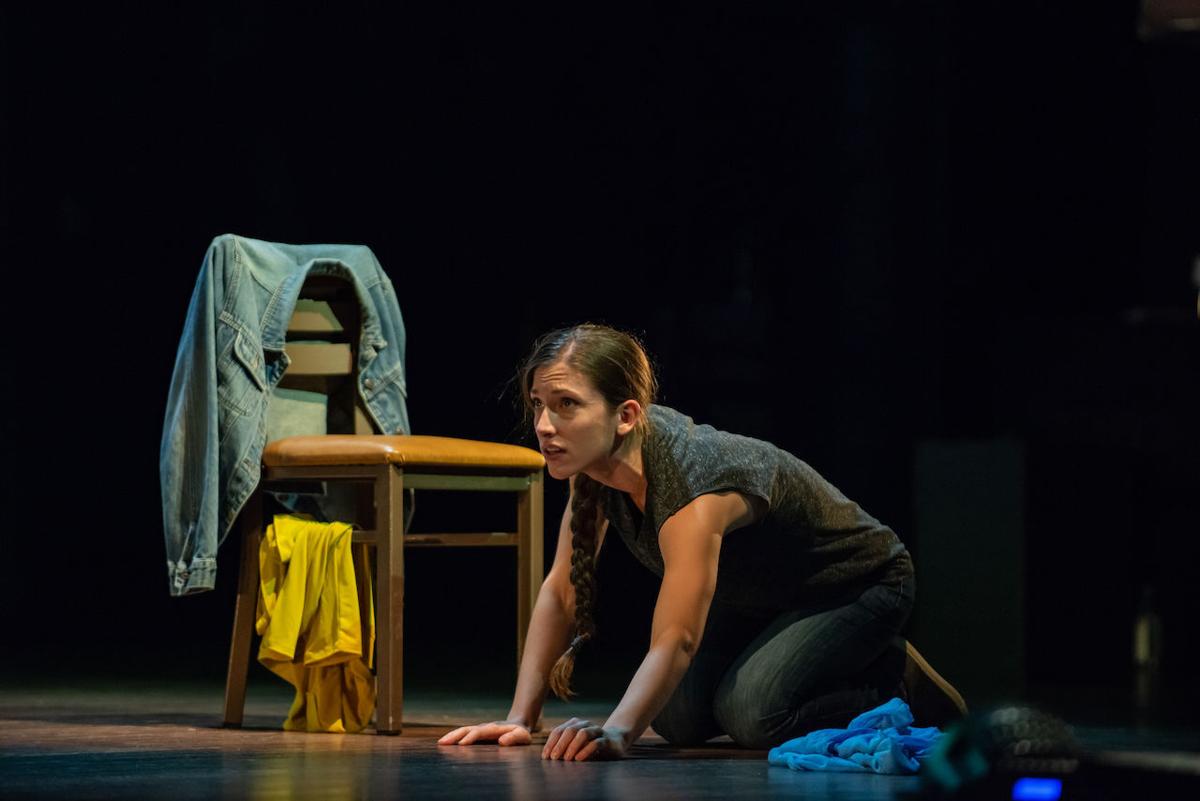 Mezzo-soprano Sarah Bissonnette as Hannah After. 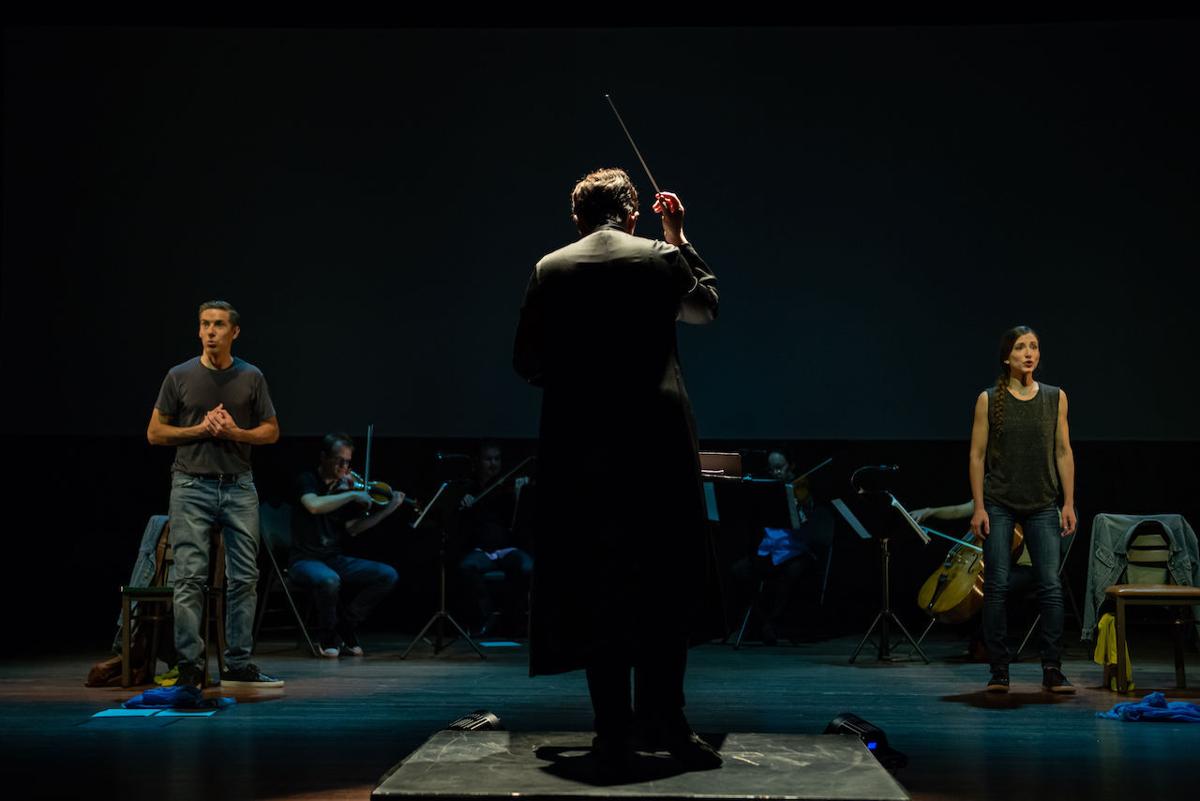 Phillip Addis and Sarah Bissonnette in the Orchestre Classique de Montréal production of “As One,” an opera about the coming of age of a transgender woman.

Baritone Phillip Addis as Hannah Before.

Mezzo-soprano Sarah Bissonnette as Hannah After.

Opera is one of the major art forms to suffer most from the COVID-19 pandemic. Opéra de Montréal, our nearest major company, has been shut down completely since the beginning of the pandemic. Yet opera can be still be found coming from Montréal.

A “perfect boy” finds himself struggling to be, in fact, the perfect boy, instead reveling in his feminine impulses. Eventually “he” finds himself as “she,” but not without a deep personal struggle.

On Nov. 20, the Orchestre Classique de Montréal (formerly the McGill Chamber Orchestra) presented the Quebec premiere of the American opera “As One.” This truly compelling English language chamber opera, living the coming of age of a transgender woman, remains available online through Dec. 5.

“We are very excited to present the broadcast of this opera which has garnered great success in the United States and deals with themes that perfectly fit in with the spirit of our times,” says OCM Executive Director Taras Kulish. “As a member of the LGBT+ community, I am especially proud to offer our audience this opera, which illustrates the realities of the trans community.”

Kulish’s name should be familiar to Vermont opera-lovers. He was the founding director of the Green Mountain Opera Festival, which offered some pretty spectacular productions in Barre and Waitsfield 2006-14. (Kulish’s 2009 production of Mozart’s “Marriage of Figaro” at the Barre Opera House, conducted by Jacques Lacombe, would match that of nearly any regional opera company.)

“As One,” composed by Laura Kaminsky, with libretto by Kimberly Reed and Mark Campbell, is written for two voices and string quartet. It premiered in 2014 at the Brooklyn Academy of Music, presented by American Opera Projects, and its subsequent recording debuted in third place on the Billboard Charts. “As One” has also been produced by the Seattle Opera (2016) and San Diego Opera (2017), among many.

The story is told by a baritone and a mezzo-soprano, Hannah Before and Hannah After, who tell their story singly and together. The 15 discrete songs that chronicle the essential moments of Hannah’s self-discovery actually form a two-person dramatic monologue.

The Montreal production enjoyed two fine Quebec singers. Phillip Addis, a favorite at Opéra de Montréal, is Hannah Before with his rich expressive — but also very sensitive — baritone. And Sarah Bissonette was theatrical even within her attractive and pliable mezzo-soprano voice. Unusually, the acting of both was expressive and convincing right down to subtle facial expressions.

Kaminsky’s inviting score owes plenty to the minimalism of Philip Glass, but only as a stepping-stone to its own contemporary sound. The string quartet backs the natural and often conversational vocal lines with both atmospheric and illustrative effects.

Geneviève Leclair knowingly conducted the performance, realizing the subtle, as well as the dramatic tensions of Hannah’s emotions. The excellent and young Orchestre Classique string quartet performed more than well. The first violinist and the violist had outsize roles, the former often creating dramatic moments, and the latter at times representing Hannah.

The staging, though minimal — two chairs and the string quartet in front of a screen — was quite theatrical. The direction was by Eda Holmes, artistic director of Montreal’s Centaur Theater. Film and projections by Kimberly Reed provided atmosphere and more. But it was the lighting by Anne-Catherine Simard Deraspe that really underscored the drama.

The Orchestre Classique’ de Montréal’s “As One” was simple and effective storytelling — finding beauty in a story that not long ago couldn’t be told.

The Orchestre Classique de Montréal was founded as the McGill Chamber Orchestra in 1939 by violinist, conductor and composer Alexander Brott and his wife, Lotte Brott. Now led by Boris Brott, it has become one of Canada’s most established chamber orchestras, touring to five continents, recording extensively, and appearing regularly on radio and television.

Fulfilling its mission of celebrating diversity and inclusivity, the orchestra has created the program Music for Everyone which enables collaborations with numerous new immigrant communities and Montreal organizations in making performances accessible to all.

Jim Lowe is music critic and arts editor of The Barre-Montpelier Times Argus and Rutland Herald, and can be reached at jim.lowe@rutlandherald.com or jim.lowe@timesargus.com

The Orchestre Classique de Montréal is presenting the Quebec premiere of the American opera “As One,” by Laura Kaminsky, libretto by Kimberly Reed and Mark Campbell, live Nov. 20 and 21 at Cirque Éloize, and streaming online through Dec. 5. Tickets are $15+taxes (Canadian); go online to orchestre.ca