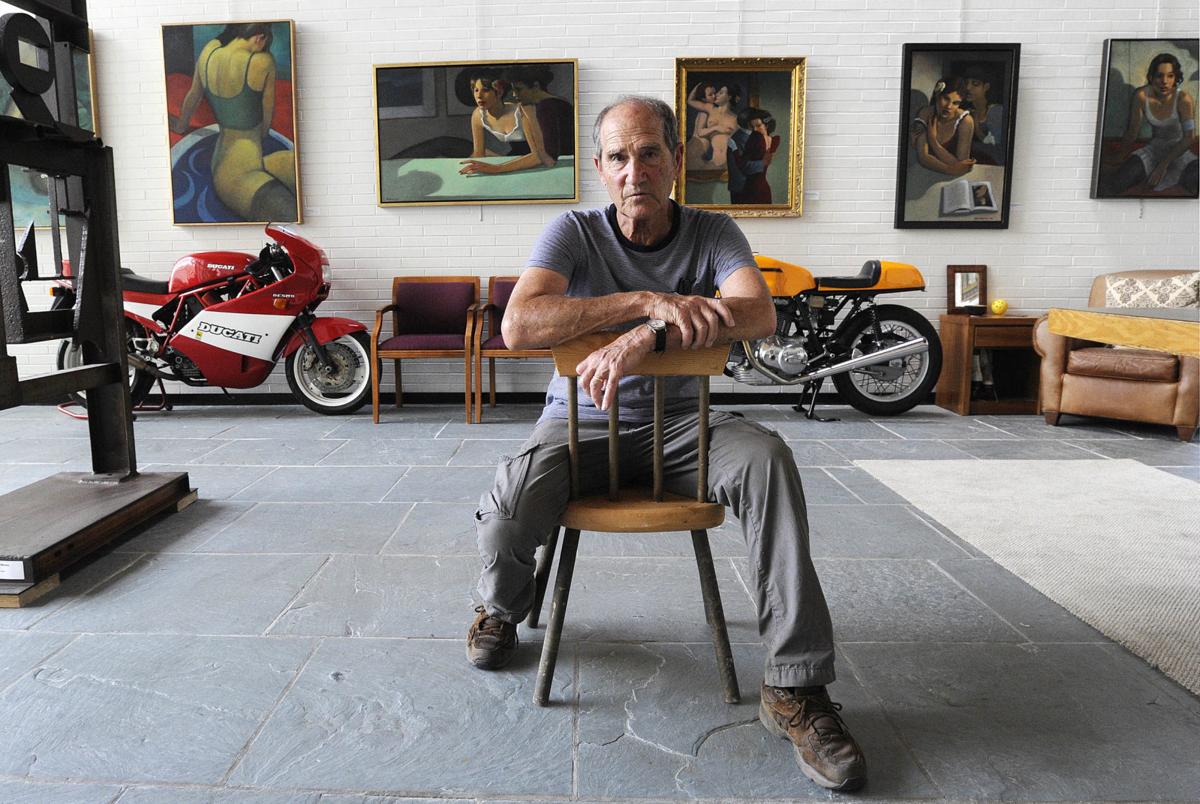 Warren artist Bill Brauer, who died Feb. 28, is pictured at the 2016 retrospective of his work at the Bundy Modern in Waitsfield. 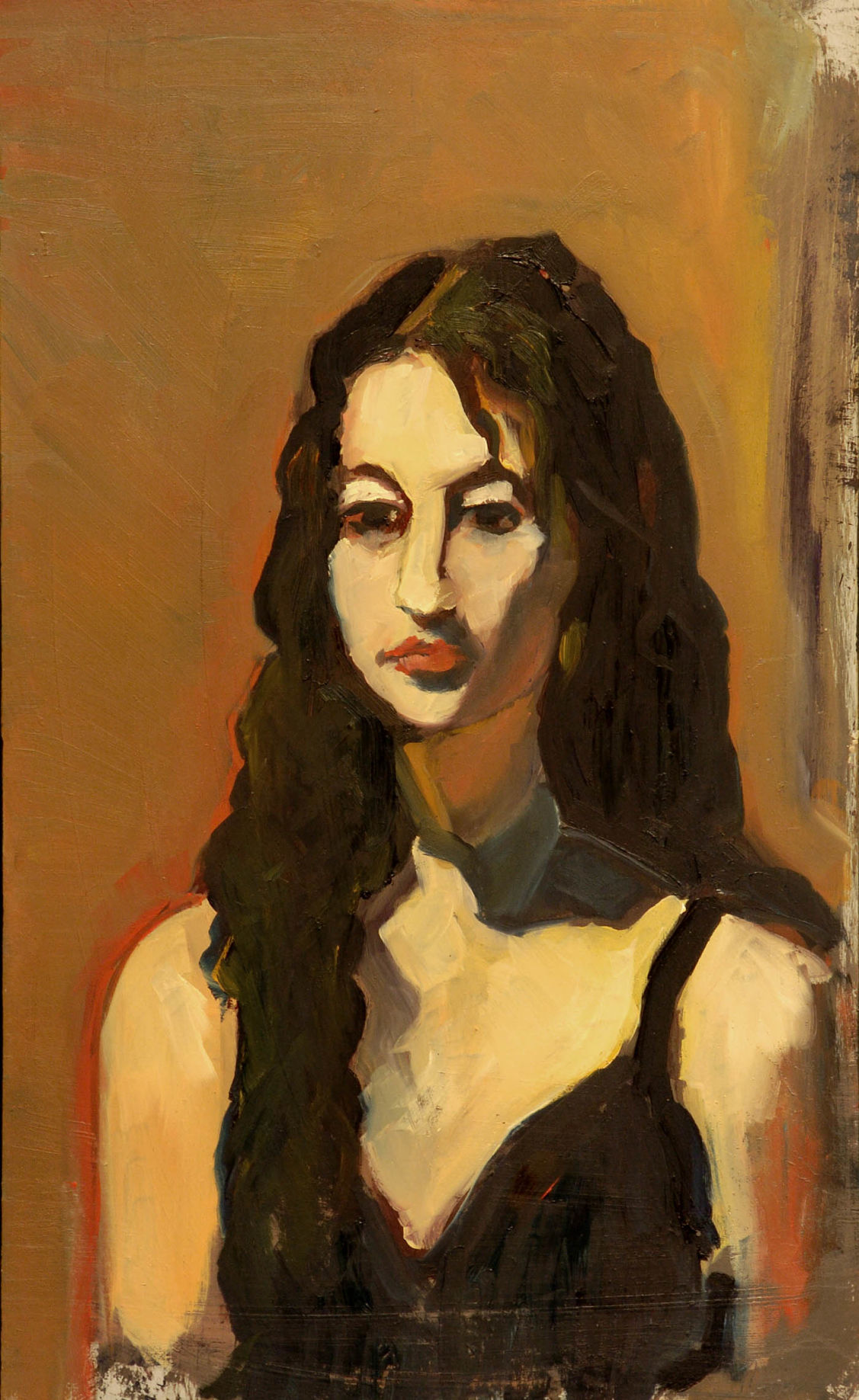 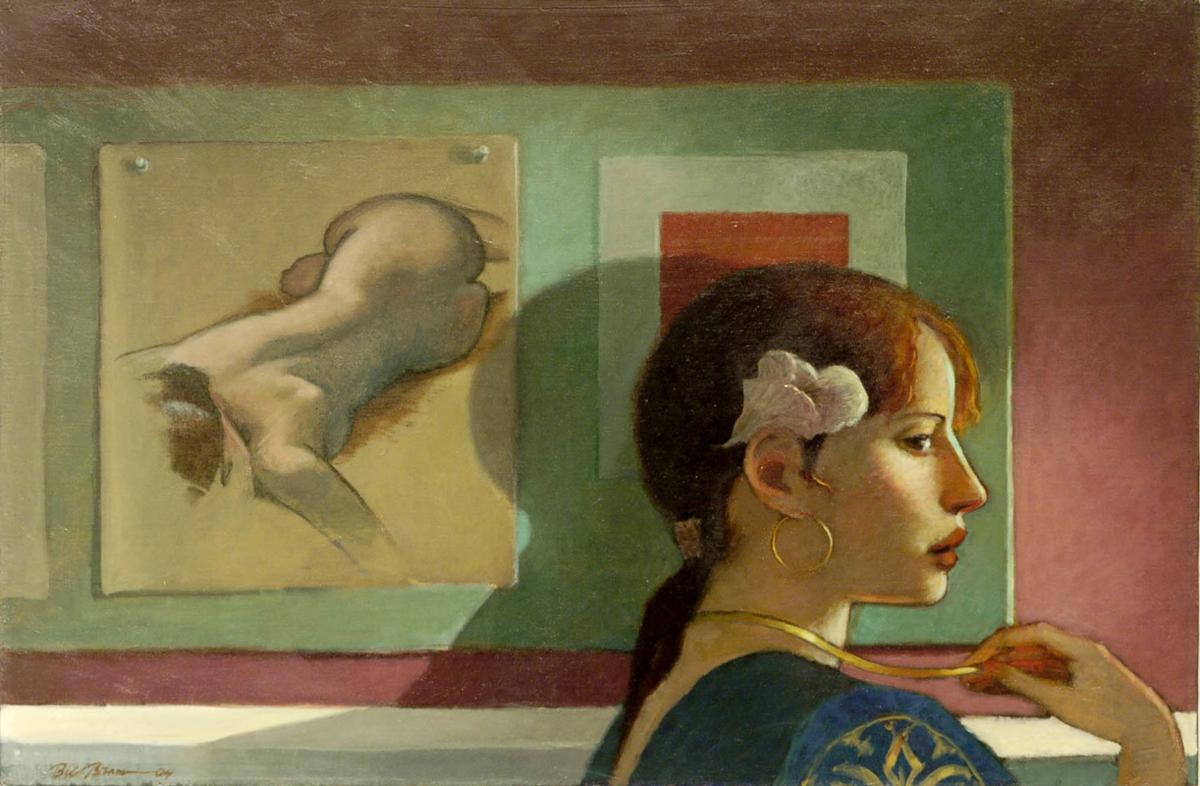 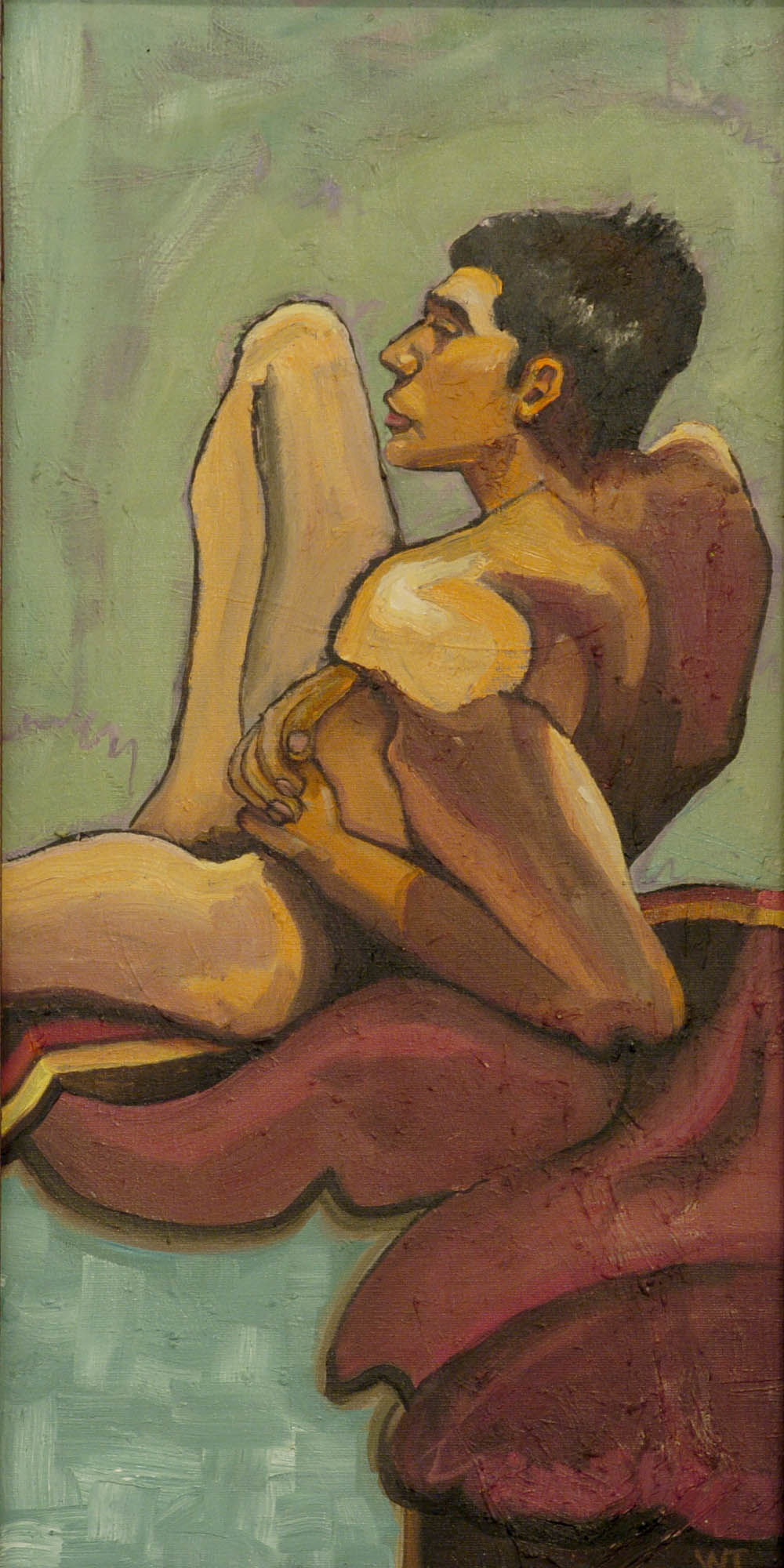 Warren artist Bill Brauer, who died Feb. 28, is pictured at the 2016 retrospective of his work at the Bundy Modern in Waitsfield.

On Feb. 28, the world lost a unique artist, Vermont lost a great painter and the community lost a good friend.

Bill Brauer (1938-2019) died at his Warren home with his wife, Wendy, at his side after a long fight with cancer. One of few Vermont artists with a national, indeed international audience, he took the time to teach local artists for 40 years, right up until his death.

I first met Bill — Billy to just about everyone — when I wrote about his 2009 solo exhibition at the T.W. Wood Gallery, then at Vermont College of Fine Arts in Montpelier, one of my few personal forays into the visual arts. Oddly, though, it was through opera in the Mad River Valley that Billy and I became friends.

It turned out that Billy was an opera lover. He was an ardent supporter first of the Vermont International Opera Festival, then the Green Mountain Opera Festival. For the latter, each year he painted his take on the heroine of the opera being produced as a fundraiser. It was a major gift, and the results — no surprise — were unique.

I was, of course, attracted by Billy’s warmth and charisma. But I was also fascinated with how he painted women, his favorite subject. For these brilliant works reflected the ambivalence of a man — in this case a thrice-married one — uncomfortable, but at the same time loving. When I met Billy he was happily married to Wendy, but these paintings reflected my own feelings — and those of the everyman.

The ability to realize those subtle emotions in a work of visual beauty is the mark of a master.

Billy explained how — the technical, not the emotional — in his artist’s statement for his 2016 solo show, “Billy Brauer: Five-Decade Retrospective,” at Warren’s Bundy Modern.

“My work draws inspiration from a variety of sources, including Greek, Roman and Egyptian mythology motifs. I use a single light source and a shallow visual depth to create tension and dramatic light and dark patterns. I often use cast shadows, which take on their own presence, adding an air of mystery to the works.

“In these paintings, something else is happening, just beyond the picture plane; the viewer just gets a hint. I like to create an alluring mood in my paintings that attracts the viewer, and then give them something to hang on to.”

It certainly worked for me, and obviously many others.

When Billy came to Vermont in the late ‘60s as part of the back-to-the-land movement, he was a printmaker rather than a painter. Born in Queens, New York, Billy began his career as an illustrator. Studying at the School of Visual Arts in New York City, he was a protégé of surrealist painter Federico Castellon.

Developing his printmaking focus in the ‘60s, Billy’s first major exhibition was at the Associated American Artists Gallery in 1974. The Brooklyn museum bought one of each print in the show. Billy’s design work included instructional pieces for Golf Digest, record album covers, book covers, etchings for poetry volumes and much more. Denise McCluggage’s 1977 ski classic, “The Centered Skier,” featured his cover and illustrations.

But painting turned out to be Billy’s passion, painting women in particular. And that led to his biggest successes, both artistic and commercial. In the early ‘80s, his “Night Dance” led to his famous series of dance paintings, which became popular in galleries coast to coast. (Print copies of these paintings are easily available over the internet today.) The Bundy show exhibited Billy’s latest interest, mythological subjects.

But always the woman, thankfully.

And I haven’t even mentioned golf. Billy attended the University of Miami on a partial golf scholarship, and the sport remained a passion throughout his life. (Of course, I know nothing about golf.)

Billy Brauer was one of my favorite artists, bar none. But he was also a giving friend to me and his community. He will be missed.

Jim Lowe is arts editor of The Barre-Montpelier Times Argus and Rutland Herald, and can be reached at jim.lowe@rutlandherald.com or jim.lowe@timesargus.com.