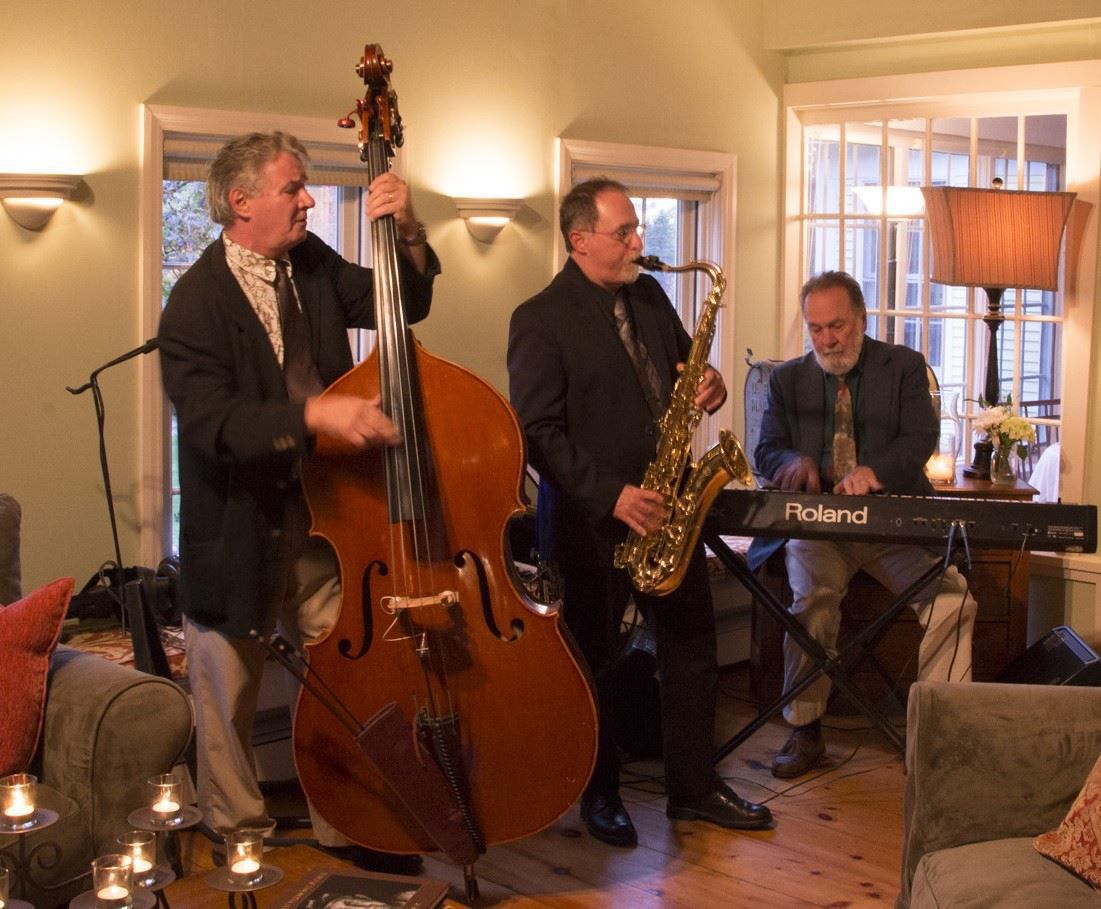 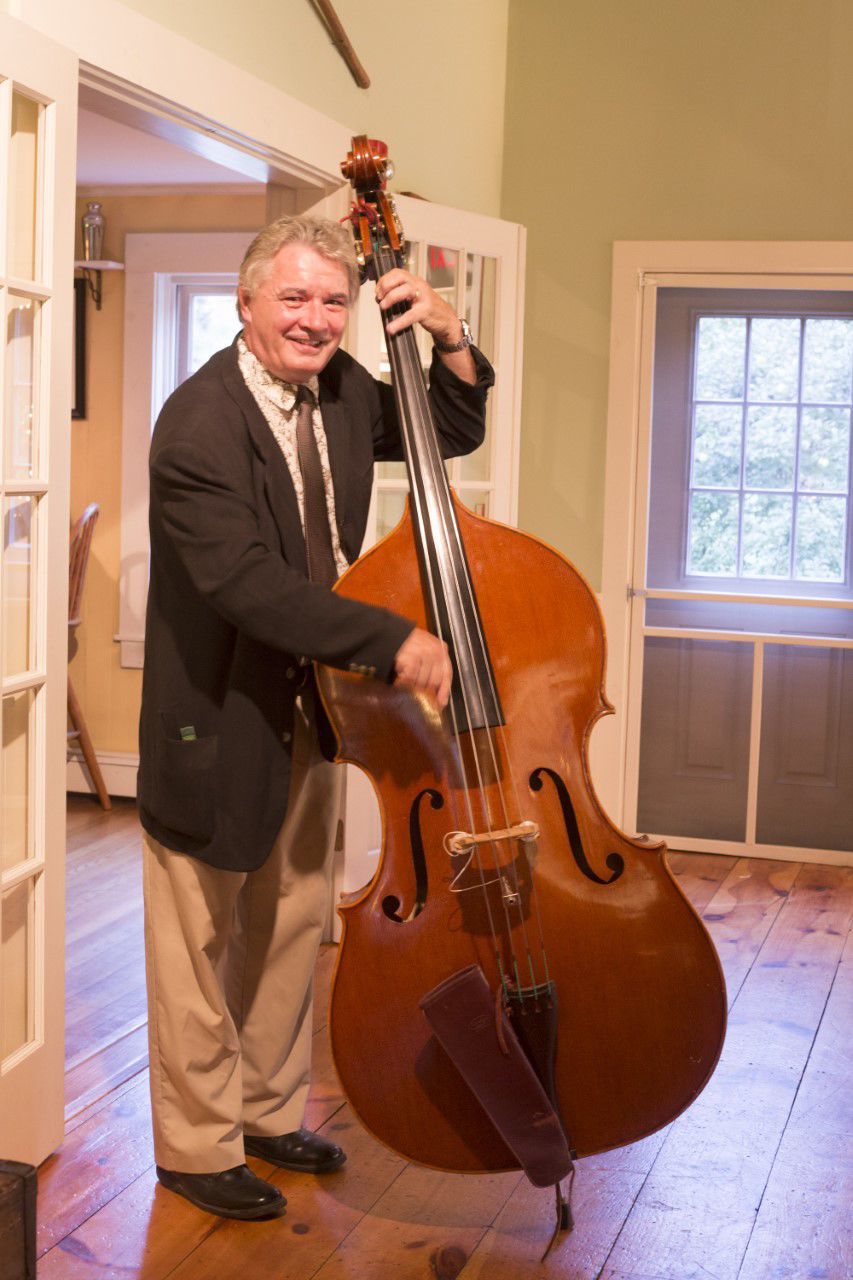 In addition to the food the inn is renowned for, it’s the kind of place you can stop in to have an appetizer, or a drink by the fireplace at the bar. So it seemed a perfect fit. Tucked in down an unassuming tree-lined mountain road, the classy inn and the jazz trio go together like Ella Fitzgerald and Louis Armstrong.

“A lot of the standards that we play (are) our own arrangements that you won’t hear anywhere else,” Ingalls said in a recent interview. “This is one of the things that we are specially proud of and gives us our own special identity.”

Ingalls, best known as a bass player, is known to surprise audiences with a pocket trumpet — a standard trumpet wrapped in a tiny package that he says gets people’s interest.

“A lot of people have not heard of it or seen it, so it’s kind of a crowd pleaser,” he said. “I play it muted so it’s not terribly blaring or loud.

“Over five years we’ve built a nice following and on Jan. 9 we’re having our fifth anniversary of weekly jazz there, from 6 to 9 p.m. So it’s been a great collaboration,” Ingalls said.

“Last night,” he recalled, “someone said, ‘I hear you do a version of “Cantina Band” from “Star Wars,” would you play that?’ Five minutes later someone said could ‘you play some John Coltrane?’ So we offer a wide variety. If children are present, or if there’s a hardcore jazz fan we try to play what’s appropriate to their listening.”

The trio, Ingalls, Steve MacLauchlan and Chuck Miller, met at the Vermont Jazz Ensemble many years ago. They recorded a CD of originals together 15 years ago, but only started playing together on a weekly basis when the Red Clover opportunity came up.

“We play together so frequently our performances are as seamless as possible,” Ingalls said when asked if the jazz night has changed at all during the last five years. “We’re not one of those bands that takes two minutes between songs to figure out what they’re going to do. And we’ve developed a much wider repertoire. We play everything from early traditional jazz to contemporary jazz and everything in between.”

On any given Thursday you might hear Vince Guaraldi’s “Charlie Brown” theme song, Duke Ellington, Glenn Miller, or all three.

“We try to meet the audience wherever they’re at in terms of interest and understanding of jazz,” Ingalls said. “We have people who come by who know what they want to hear and request it, and some people come in and we know we have to play the song ‘Sweet Georgia Brown’; or we play ‘Take Five’ by Dave Brubeck about every week, it’s something even the casual listener of music can relate to.”

The Great American Songbook is where most of their set comes from, but, “We try to change the timbre of the music by changing the instrument,” Ingalls said. “And if we play something that gets a particular response from the audience we explore that vein.”

“It’s a chance to be creative,” Ingalls says about the appeal of jazz for him personally. “They call it spontaneous composition, so you don’t have to play it the same way each time. The way you get to create the music depends on the setting, how you’re feeling that moment and whatever your inspiration is. So one of the beauties of it is we play it in a very structured way but never the same way.”

A member of the Tyler family said in an email, “It has made Thursday nights a special occasion that we know many folks look forward to and return to the inn specifically for. It’s been a great way to draw people new to the Clover and keep them coming back. The music is the perfect complement to the cozy hospitality and the wonderful food. I know you have many fans, but none bigger than Ted Tyler himself.”

“So,” Ingalls said, “that’s always a good thing when the owner is pleased.”